BUFFALO, N.Y. — There was a time in recent memory when the Buffalo Bills were starving for a No. 1 wide receiver. Now, making the Bills’ final roster as a receiver might be one of the most difficult position groups to crack in the NFL.

The resurgence within the Bills’ receiver room began in 2019 with free agents Cole Beasley and the since-departed John Brown, who became the Bills’ first 1,000-yard receiver since Sammy Watkins in 2015. It continued in 2020 with the team’s trade for Stefon Diggs and the selections of Gabriel Davis (fourth round) and Isaiah Hodgins (sixth) in the NFL draft a few weeks later. This offseason, Buffalo signed free agent Emmanuel Sanders and drafted Marquez Stevenson in the sixth round.

Diggs set franchise records in receiving yards (1,535) and catches (127) during his first year with the Bills last season, leading the NFL in both, while Beasley set career-highs in receptions (82) and receiving yards (967), narrowly falling short of his first 1,000-yard season in his ninth year. And Davis turned in a strong rookie season, finishing tied for the second most receiving touchdowns (seven) among rookie wide receivers.

Those are the known commodities; Sanders’ only experience with Bills quarterback Josh Allen is a handful of spring practices this offseason, but he’s hoping to replicate the success he’s had over his first 12 NFL seasons. His résumé includes 662 receptions, three 1,000-yard seasons and Super Bowl appearances with the Pittsburgh Steelers (2010 season), Denver Broncos (2015) and San Francisco 49ers (2019).

“He’s a grinder. He’s a guy that wants perfection,” Allen said of Sanders. “He got the chance to talk to the team. He had to share his story. But the thing that he said that stuck with me, was, ‘My first year, I went to the Super Bowl and I’ve been chasing it ever since.’

“For him to come here kind of late in his career, he’s still super explosive. He wants it bad. You can feel it. You can hear it in his voice. And he’s going to be a great teammate for us, and a great player for us and make some big-time plays this year.” 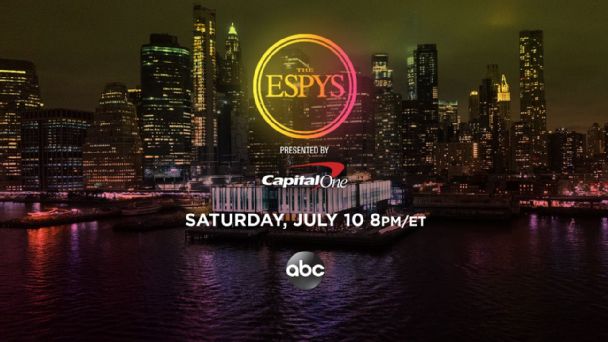 Entering his 13th NFL season, Sanders most recently recorded 726 yards and five touchdowns on 61 catches for the New Orleans Saints in 2020. He presumably takes over the void left by Brown, who was released this offseason. But it’s not a given, considering Davis’ emergence and fellow sophomore wide receiver Hodgins’ noteworthy play during spring practice.

Hodgins was an early standout during training camp last year before a shoulder injury sidelined him for the season. He has made waves this offseason after receiving a clean bill of health and caught the attention of his coaches and teammates.

“He’s surprisingly quick and I’m not talking long speed, he’s got that, too, but just a short-game quickness and getting off of jam and make it a good release,” Allen said of Hodgins this spring. “He’s got the ability to play multiple positions. You see him high point a pretty nice thrown ball today and go up and get it. With those, not everybody has that ability to do that. His body control has been fantastic, and above that, he’s a guy that likes to have fun, a guy that always has good energy, a fun guy to be around and never a bad moment for him.”

Hodgins has his work cut out for him to land a roster spot, regardless of how impressive a spring he turned in.

Isaiah McKenzie made a statement with three touchdowns against the Miami Dolphins in Week 17 last season, including an 84-yard punt return for a score. Hodgins, McKenzie, Stevenson, Brandon Powell, Duke Williams, Jake Kumerow and Allen’s college teammate, Tanner Gentry, are battling for likely two or three spots in the final receiver room.

But Hodgins’ unmatched size (6-foot-4, 210 pounds) and status as a recent draft pick could give him an edge if he carries his spring performance into training camp.

“Those things have a have a way of working themselves out,” Bills coach Sean McDermott said. “When I was around [coach] Andy Reid in Philadelphia for years he always told the guys to never count the numbers in the lines, right, just make your reps count, and that’s the piece that those players can control. A guy like [Hodgins], I think is off to a phenomenal start again because of his process. And now here we stand … and I think he’s putting himself in position to make a real move.” 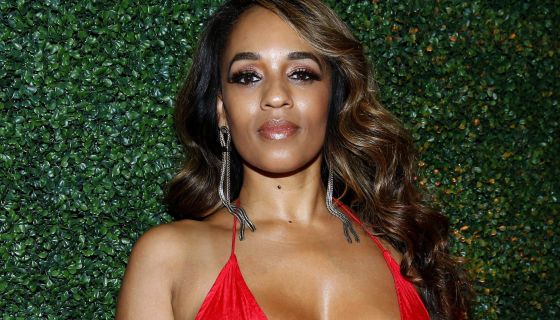 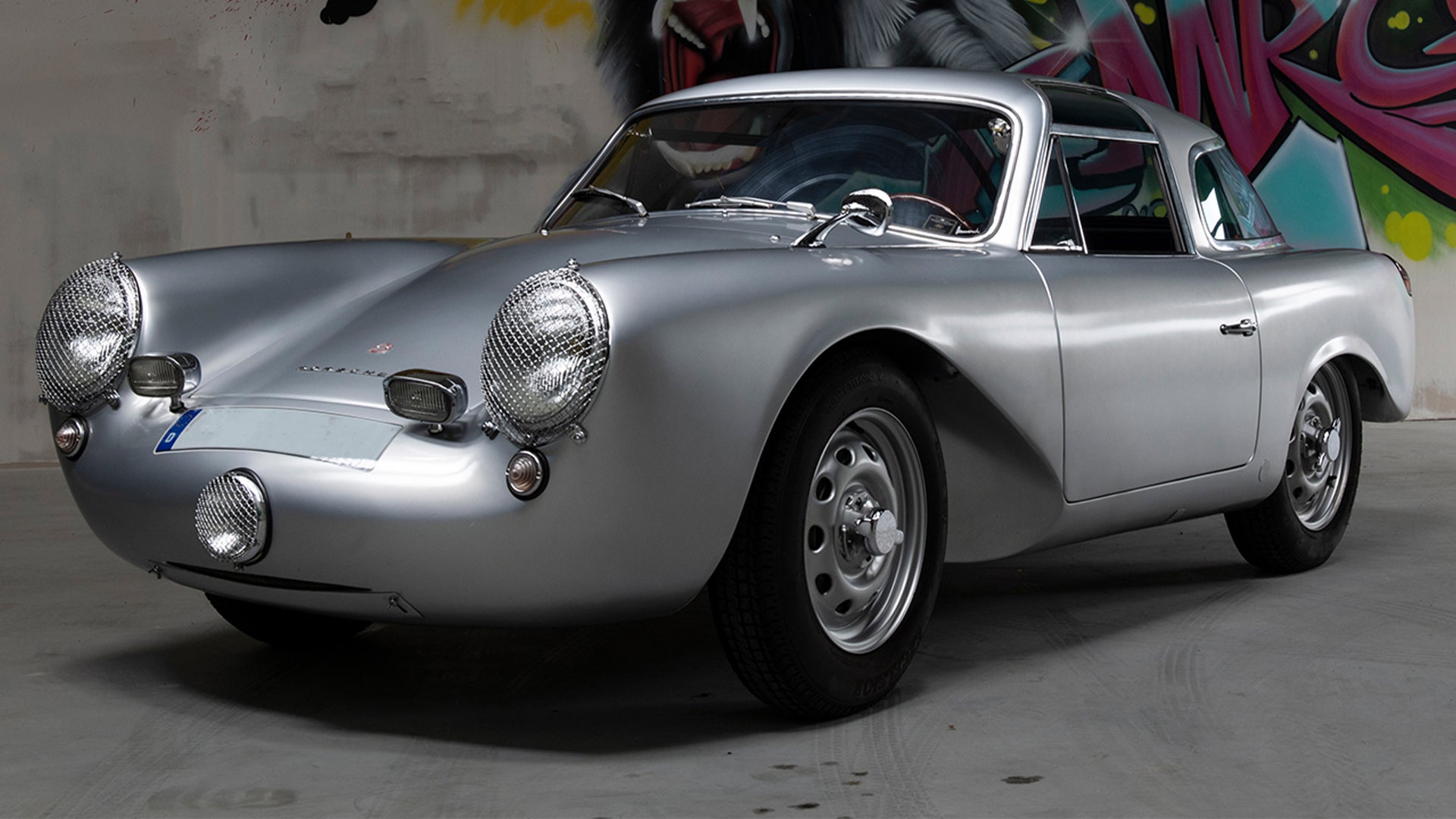 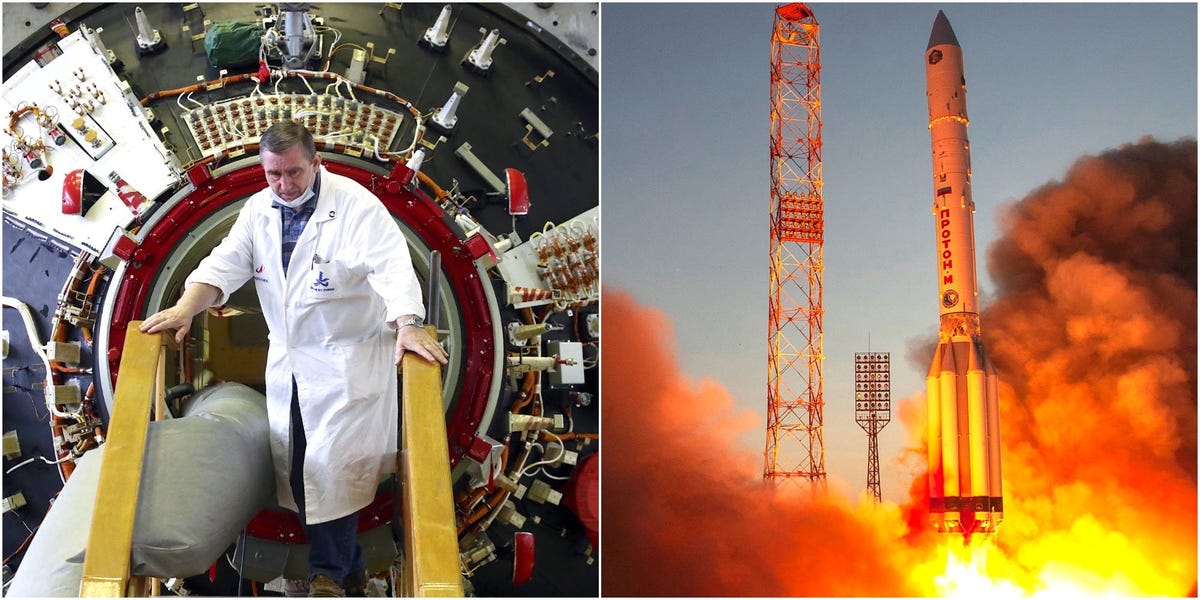