Boston’s run has been fueled by a pair of second-year players in Payton Pritchard and Aaron Nesmith, a backcourt duo that has shined with elevated playmaking and timely shot-making. For Sacramento, the standout defensive performance of rookie Davion Mitchell has impressed onlookers in Las Vegas all week, while Jahmi’us Ramsey has shown a steady scoring hand all the way to the title game.

Ahead of the championship tilt, here’s how these summer league stars got their teams to this point, along with a forecast of what kind of impact they could have when the regular season begins.

Boston steamrollered its way to the final game with four very impressive victories. After a tight decision over the Atlanta Hawks in the opener, Boston won its next three games by at least 20 points, while scoring at least 100 in each.

Boston’s top player from summer league, Payton Pritchard, is questionable to play in Tuesday night’s championship, as he returned to Oregon to play in the Portland Pro-Am — where he dropped 92 and 60 points in back-to-back games. In three games in Las Vegas, Pritchard averaged 20.3 points with .514/.577/.889 shooting splits, while averaging almost nine assists with just four total turnovers.

Aaron Nesmith had one of the top performances of the summer with his 33-point outing against the Denver Nuggets on Aug. 10, when he hit 7 of 9 3-pointers. While Nesmith will again be expected to carry the load, the Celtics also can look to a summer league vet in Carsen Edwards. Edwards, now in his third year with the Celtics, averaged 19.4 points in the summer of 2019 while making a name for himself. Edwards’ scoring has taken a dip (13.5 points) this year, but the 5-foot-11 guard is averaging 5.8 rebounds and 4.8 assists.

With Pritchard out the previous contest, Edwards looked comfortable running the Celtics’ offense. If Pritchard — who already has returned to Las Vegas — decides to play, Boston should be the favorite to bring home the title. — Andrew Lopez

After playing solid rotational minutes for the Celtics as a rookie, with a notably strong finish over the final two months of this past season, Aaron Nesmith carried his momentum to an outstanding summer league, averaging an efficient 18.8 points in 25 minutes per game.

Despite missing 11 months of action due to a foot injury he suffered in January 2020 and the delayed season, the flashes Nesmith showed as a rookie carried over to Las Vegas in a major way, especially with a scintillating 33-point outing in a blowout win over the Nuggets. He also showed defensive versatility in the Celtics’ switch-heavy system, using his length to slow down guards and his strong frame to hold his own and clean the glass against frontcourt players.

Monday through Friday, host Pablo Torre brings you an inside look at the most interesting stories at ESPN, as told by the top reporters and insiders on the planet. Listen

After being used mostly as a floor spacer last season, Nesmith saw some vital developmental possessions in Las Vegas, handling the ball in transition or in pick-and-roll, attacking closeouts, coming off screens and being utilized out of dribble handoffs. His combination of size, length and versatile shot-making gives him a niche to grow into alongside cornerstones Jayson Tatum and Jaylen Brown. That he also was effective shooting off the dribble with range and made good decisions as a passer and a slasher has to be encouraging for the front office, considering his trajectory at 21 years old.

Everyone who has worked with Nesmith raves about his character and work ethic, so it wouldn’t be surprising to see the game continue to slow down for the wing. With Evan Fournier and Kemba Walker off to the New York Knicks, Nesmith could be asked to step into a bigger role as a sophomore. — Jonathan Givony

Kings’ shutdown defense has them on the brink

Sacramento had to wait to find out if it was going to advance to the championship game thanks to the NBA’s margin of victory rules separating undefeated teams.

The Minnesota Timberwolves and New Orleans Pelicans, however, didn’t win their final games by enough points, sending the Kings through to play for the summer league crown.

The Kings have won every game by double digits, capped by an 86-70 decision over the Dallas Mavericks on Sunday. Sacramento also has held every team under 75 points.

Sacramento will be without forward Chimezie Metu — averaging 10 points and a team-leading 6.8 rebounds — who will be serving a one-game suspension for throwing a punch in its win over the Mavericks. 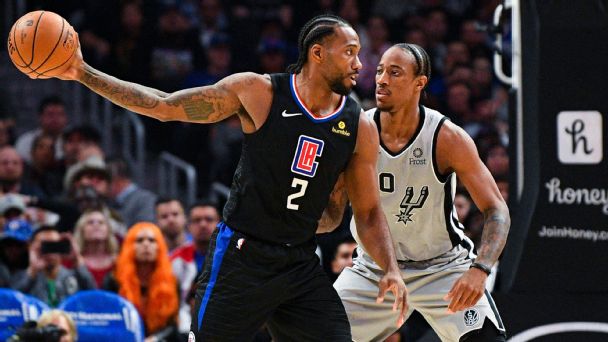 The NBA’s 2021 free-agent signing period has begun, just days after the 2021 NBA draft.

• Latest free agency and trade news and buzz
• Pelton: Analyzing every offseason move
• Lowe: How the Heat keep doing this
• NBA experts: Big surprises and what’s next
• Grades and details for every trade

Still, most eyes will be on first-round draft pick Davion Mitchell, who said the team wasn’t even thinking about a possible championship berth when summer league started.

“We just wanted to win every game. That was our goal,” Mitchell told ESPN. “We were just blessed to play in the championship. That’s come from the way we play. Our identity, being that hard-nosed team, that defensive team who plays hard throughout the whole game. That’s where it came from.”

Mitchell, who helped lead Baylor to a national championship in the spring, hopes his team’s defense and his individual play will carry over into Tuesday evening.

“I’m really competitive at everything I do,” said Mitchell. “It just comes with not letting my man score on me and making it hard for the best player. I want to show I can guard anybody 1 to 4, 1 to 5.” — Lopez

Davion Mitchell’s role in summer league will likely differ in the regular season, as he currently leads the Kings in minutes, points and assists through six games in Las Vegas and Sacramento. Still, he showed elements that should translate playing alongside cornerstones Tyrese Haliburton and De’Aaron Fox.

Mitchell embraced the challenge of defending the opposing team’s best perimeter scorer whenever he was on the court, hounding the likes of James Bouknight, Corey Kispert and Ziaire Williams into difficult possessions while demonstrating his positional versatility. Mitchell’s ability to mirror opponents with his quick feet and get over the top of screens has mucked up the opponent’s offense thus far.

Mitchell also set the tone for teammates with his ball movement in the half court, empowering them by pushing the ball ahead in transition and having no issues operating off the ball. He seemingly had no trouble translating his jumper to the longer NBA 3-point line, despite almost all of his attempts coming off the dribble, which will certainly help.

Leading a team mostly made up of second-round picks and undrafted players, Mitchell’s contribution to success was evident every time he stepped on the court, something he has proved as a winner on every level, from AAU to high school to college. That’s perhaps the most notable thing he offers for a Sacramento team that hasn’t made the playoffs in 15 years and likely the reason the Kings decided to pick him at No. 9, despite having zero contact with him in the pre-draft process. — Givony 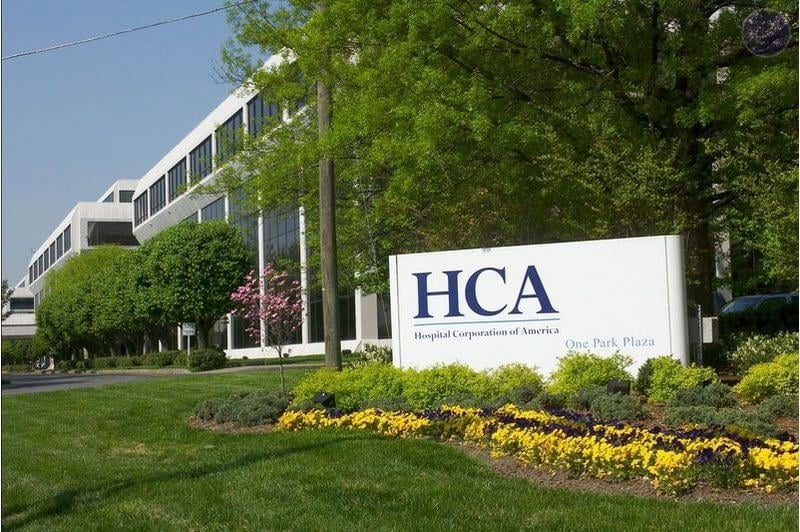