TOKYO — Perhaps it was an ominous sign, or maybe just a normal one, when BMX racing at the Olympics began Monday with a training run collision between a top cyclist and a marshal who wandered onto the track.

When the competition began on Thursday, a Japanese rider flipped over her handlebars in the first heat, ending her Olympic experience in less than a minute and sending her away with a broken collarbone.

Friday, the day the medals were doled out, began with a thunderous downpour, which felt right, because BMX is high in drama. Water slicked the course, merely adding to the danger factor. Reasonable minds delayed the start and sent workers onto the paved serpentine course of rollers and high-banked turns with brooms and dryers.

Yet it was just off the track where there was something more telling: five teams of medics, each armed with a stretcher, spread around the course. Behind the main scoreboard, three ambulances idled.

The danger inherent in the sport, part of its allure and part of the reason it is here at the Olympics, became most apparent during the semifinals, when Connor Fields of the United States, the gold medalist at the 2016 Rio de Janeiro Games, crashed on the first turn of a semifinal heat. In a split-second, two trailing riders tumbled on top of him.

Fields was carried off the track after several motionless minutes. His jersey was shredded by the fall, and his hip and shoulder were bloody with road rash. Racing was delayed about 30 minutes as he was taken to an ambulance and eventually driven away.

“We can confirm that Connor Fields is awake, stable and awaiting further medical evaluation,” the American team’s chief medical officer, Dr. Jon Finnoff, said through a USA BMX spokeswoman. “Additional updates about his condition will be shared as they become available.”

BMX is part of the growing X Games-ification of the Olympics, perpetually in search of sports that might appeal to younger viewers in ways that, say, modern pentathlon or dressage do not. BMX’s freestyle discipline was added for Tokyo, along with skateboarding, surfing and sport climbing.

But BMX racing is not new; the event has been part of the Olympics since the 2008 Beijing Games. It is a compelling spectacle: about 40 seconds on a paved, temporary track featuring helmeted cyclists on low bikes pedaling like mad, flying off jumps and leaning into turns. It is a contact sport — contact with others, contact with the ground.

About half the heats on Friday featured bodies on the pavement, and sometimes several. That is the allure, the frenetic unpredictability of BMX: the expectation for chaos, the hope that no one gets seriously hurt.

Alise Willoughby, 30, who is on the U.S. team, knows the fine line as much as anyone. As Alise Post, she was 12th at the 2012 London Olympics and then won a silver medal in Rio. She followed that up with two world titles, and hoped for gold in Tokyo.

Her husband, Sam Willoughby, was once the best BMX racer in the world. He also has a silver medal, won in London, and finished sixth in Rio.

But his career ended with a head injury sustained in a training crash in 2017. It paralyzed him from the chest down. He now coaches Willoughby from a wheelchair.

On Friday, Alise Willoughby cruised into the semifinals, but wrecked in the first of three heats to finish last. She was third in the second heat, and close to the lead in the third, thinking she was on her way to advancing to the gold medal run.

But that is where her wheel clipped that of Australia’s Saya Sakakibara, in the lead along the third straightaway. Both of them went down.

The stretcher crews went to work. Sakakibara was carried away to a medical cart near the ambulances. Willoughby got on her bike, scooted to the finish about 52 seconds behind the leader, and failed to reach the final.

She was left trying to explain why someone would put themselves through such drama and trauma.

“Obviously I’ve been faced with things along the path,” she said. “But you know, you can trip and fall down walking down the street and have something bad happen. So it’s a calculated risk.”

But accidents happen without warning, and Friday was a reminder that the Olympics are filled with risks. The Winter Olympics, especially, have come to terms with this. More than the summer version, they are filled with high-speed, high-flying, high-danger events, from downhill skiing to bobsledding to snowboarding.

The Summer Olympics have less experience with this. Their dances with danger tend to be slower, less fraught. But by adding a lot of sports that mix air, speed and the real possibility of head injuries — things like BMX, mountain biking and skateboarding — the line is being pushed.

The racer who collided with the wandering official on Monday, an on-track wreck as unexpected and unsettling as a driver hitting a deer on the highway, was Niek Kimmann of the Netherlands. He injured his knee and worried that he would not be able to compete.

In another BMX twist, he won the gold medal four days later in a single-heat, all-or-nothing final.

That final did not include Connor Fields, the three-time Olympian, the defending gold medalist, even though he had enough points from the first two semifinal races to qualify.

Fields was in the hospital. The BMX racing final went on without him.

And the stretcher crews were back in place, now with only two ambulances idling behind the scoreboard. 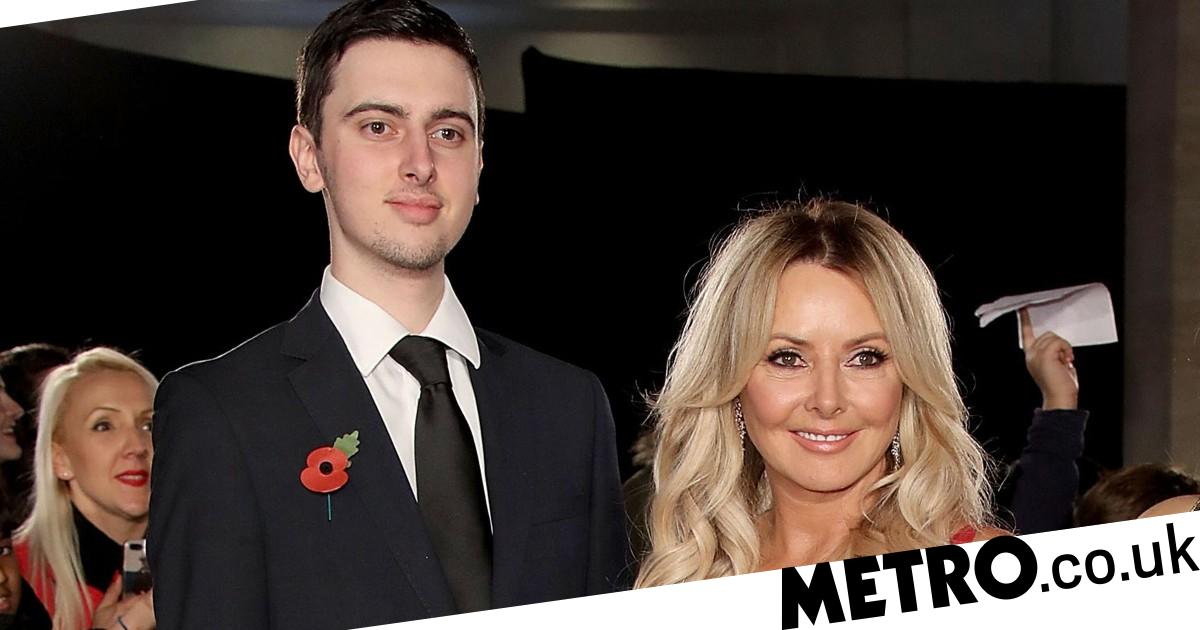 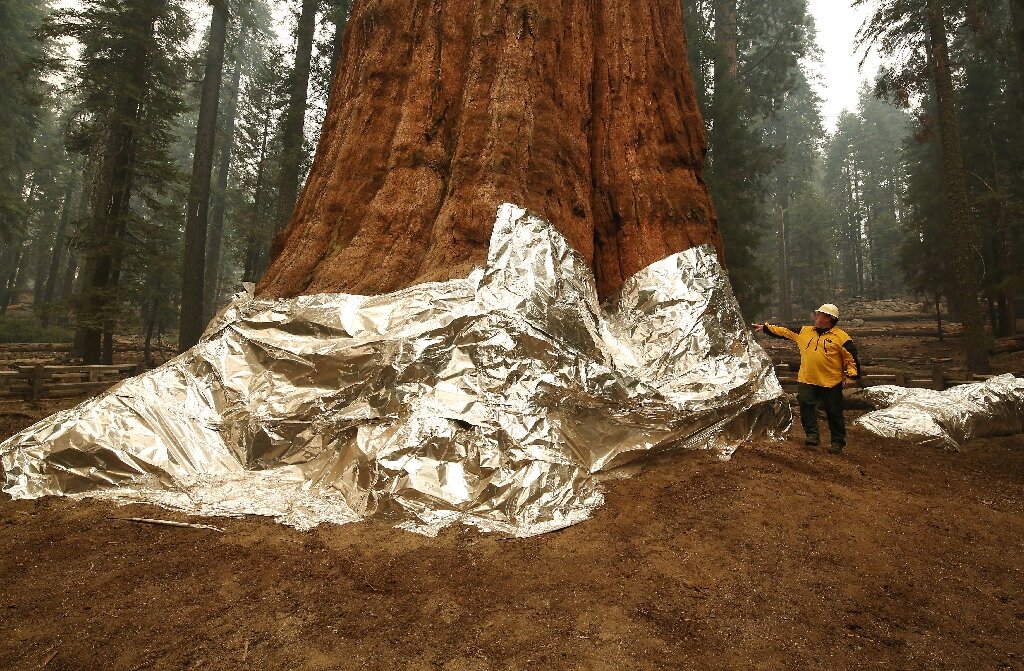