When it comes to playing quarterback for the San Francisco 49ers, there may be no one who knows what it takes to fill that role better than Joe Montana.

The Pro Football Hall of Fame quarterback, who played 14 of his 16 seasons in the NFL with the 49ers and led them to four Super Bowl championships in the ‘80s, has heard all the speculation about who could be leading his former team.

Incumbent Jimmy Garoppolo missed 10 games last season with injuries and there is growing concern about his ability to remain healthy. Some in the Bay Area are advocating a trade for current Houston Texans quarterback Deshaun Watson or Seattle Seahawks signal-caller Russell Wilson who may be looking for new homes. Other Niner watchers think the team should take a quarterback with the No. 12 overall pick in the 2021 NFL Draft.

So, what direction should San Francisco head in?

Should the Niners keep Garoppolo? Trade for Watson or Wilson? Or should they draft a rookie in the upcoming draft?

“All of the above,” Montana told Fox News on Wednesday. “They should consider all options. I don’t know how they are trying to evaluate, but obviously, when he’s [Garoppolo] been healthy he’s played well.”

But for all of Garoppolo’s success since arriving from the New England Patriots in 2017, Montana asked, “Can you keep him on the field? I think they will probably take another year’s look at it. That would be my guess.”

The three-time Super Bowl MVP thinks “the safest bet” for his old team “would be to try and draft somebody because you’re not going to have a major (salary) cap hit.”

Wilson is one of the NFL’s highest-paid players working on the third year of a six-year $140 million dollar deal.  Watson isn’t much better coming off the second year of a four-year $156 million deal.

The advantage of bringing in a rookie via the draft, said Montana, is that besides cost, “you can bring in a young guy and let him learn as you move forward with the evaluation of Jimmy. And hopefully, he can stay healthy for them.”

A season after the 49ers played in the Super Bowl — losing to the Kansas City Chiefs — the team saw their season virtually wiped out by injuries. The team finished the 2020 NFL season with a 6-10 record with some of their biggest names on the sidelines. Besides  Garoppolo, defensive ends Nick Bosa and Solomon Thomas, wide receiver Deebo Samuel, and cornerback Richard Sherman missed portions of the season.

Whoever calls the signals in San Francisco’s backfield next year, it will be hard to measure up to Montana. He was a perfect 4-0 in Super Bowls, has the Super Bowl record for passer rating [127.8], and he had 11 touchdowns and no interceptions in those four games.

In addition to his Super Bowl MVPs he also was named the NFL’s regular-season MVP in ‘89 and ‘90. 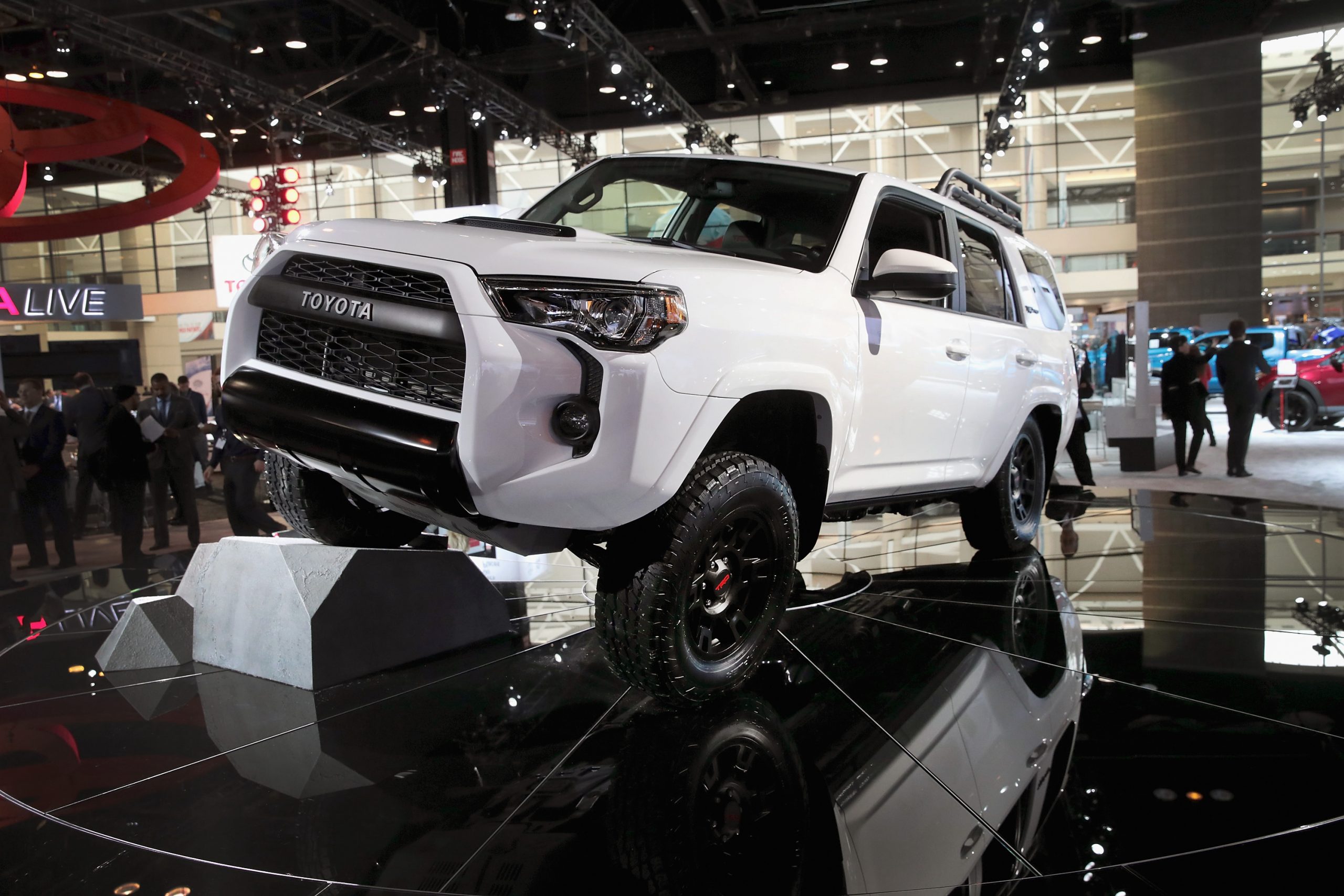 Selena Gomez Reveals Her Two Favorite Scents – Find Out Where to Buy The Candles!
12 mins ago