Barcelona will host Real Sociedad on the opening weekend of the 2021-22 La Liga season while Real Madrid visit Alaves with the first Clasico of the campaign on the weekend of Oct. 24, the Spanish football federation (RFEF) announced.

Champions Atletico Madrid, meanwhile, will begin the defence of their La Liga title away at Celta Vigo.

Real Madrid will play their first three matches away from home due to ongoing construction work at their Santiago Bernabeu stadium, with their first home fixture coming against Celta the weekend of Sept. 12.

The 2021-22 La Liga season will be the first to be broadcast on ESPN+ in the United States after ESPN agreed a new eight-year deal for English-and Spanish-language rights, beginning in August 2021. Every La Liga match will be live on ESPN+ as well as some second division matches.

The calendar was revealed on Wednesday at the RFEF’s headquarters in Madrid, with the fixture list being picked at random from a set of predetermined options.

The 2021-22 season will begin on the weekend of Aug. 15, 2021 and conclude the weekend of May 22, 2022. while the days and times of matches — with games taking place between Friday and Monday each weekend — will be selected by La Liga at a later date.

The Spanish government announced last week that it was lifting restrictions on fans attending matches in the first and second divisions, after all of last season was played behind closed doors, although attendances will still be limited by regional health restrictions.

La Liga president Javier Tebas has said he expects stadiums to be at least 70% full for the start of the season, with 100% capacity likely by November.

Real Madrid, with coach Carlo Ancelotti back for his second spell in charge after the resignation of Zinedine Zidane, will travel to Alaves, Levante and Real Betis in their opening three matches of the campaign.

Sources told ESPN last month that the club preferred to start the season with three consecutive away games to give time for the Bernabeu to be readied to host fans, rather than considering alternatives such as the use of Atletico’s Wanda Metropolitano.

Real Madrid and Barca were pipped to the La Liga title by Atletico in 2020-21 in a tense climax which saw the race go all the way to the last day of the season.

Atletico finished on 86 points, two points ahead of local rivals Real Madrid and seven points ahead of Barca, after a dramatic 2-1 final day comeback away at Real Valladolid. 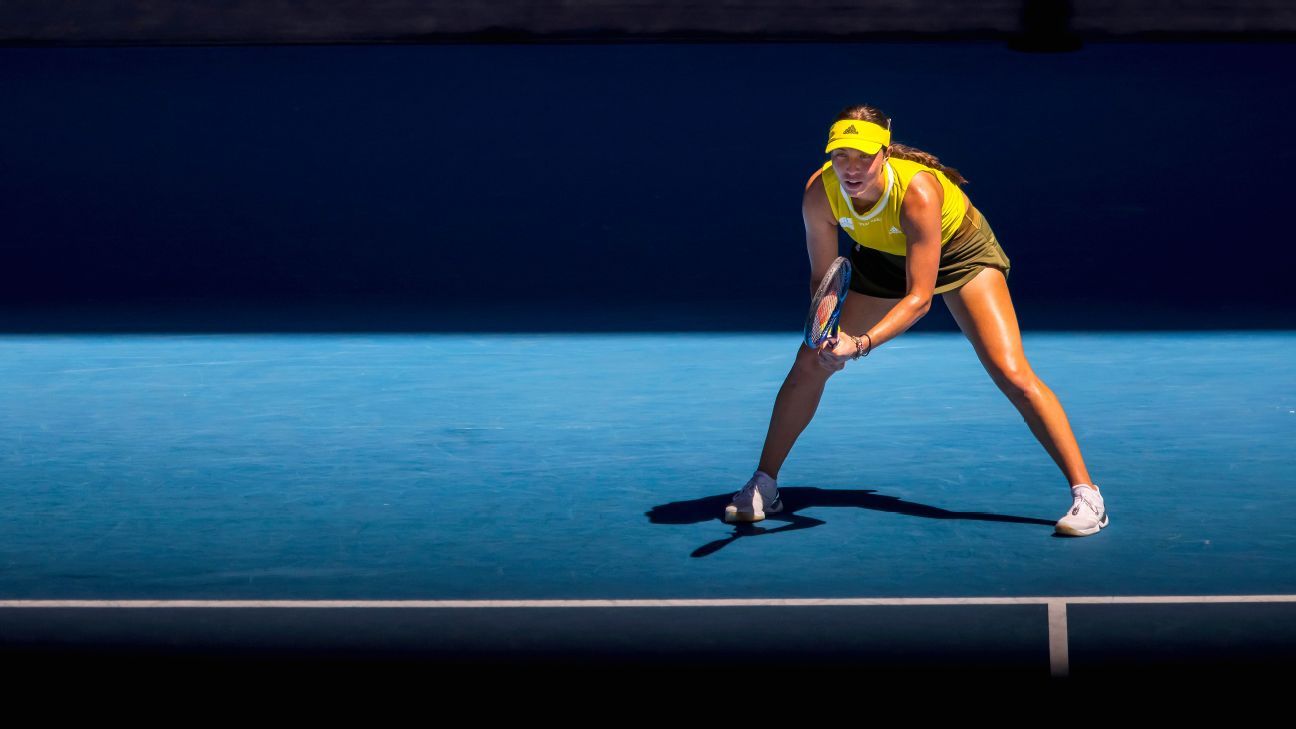 ‘She’s truly doing it for herself’: Jessica Pegula’s long climb to tennis’ main stage
5 seconds ago 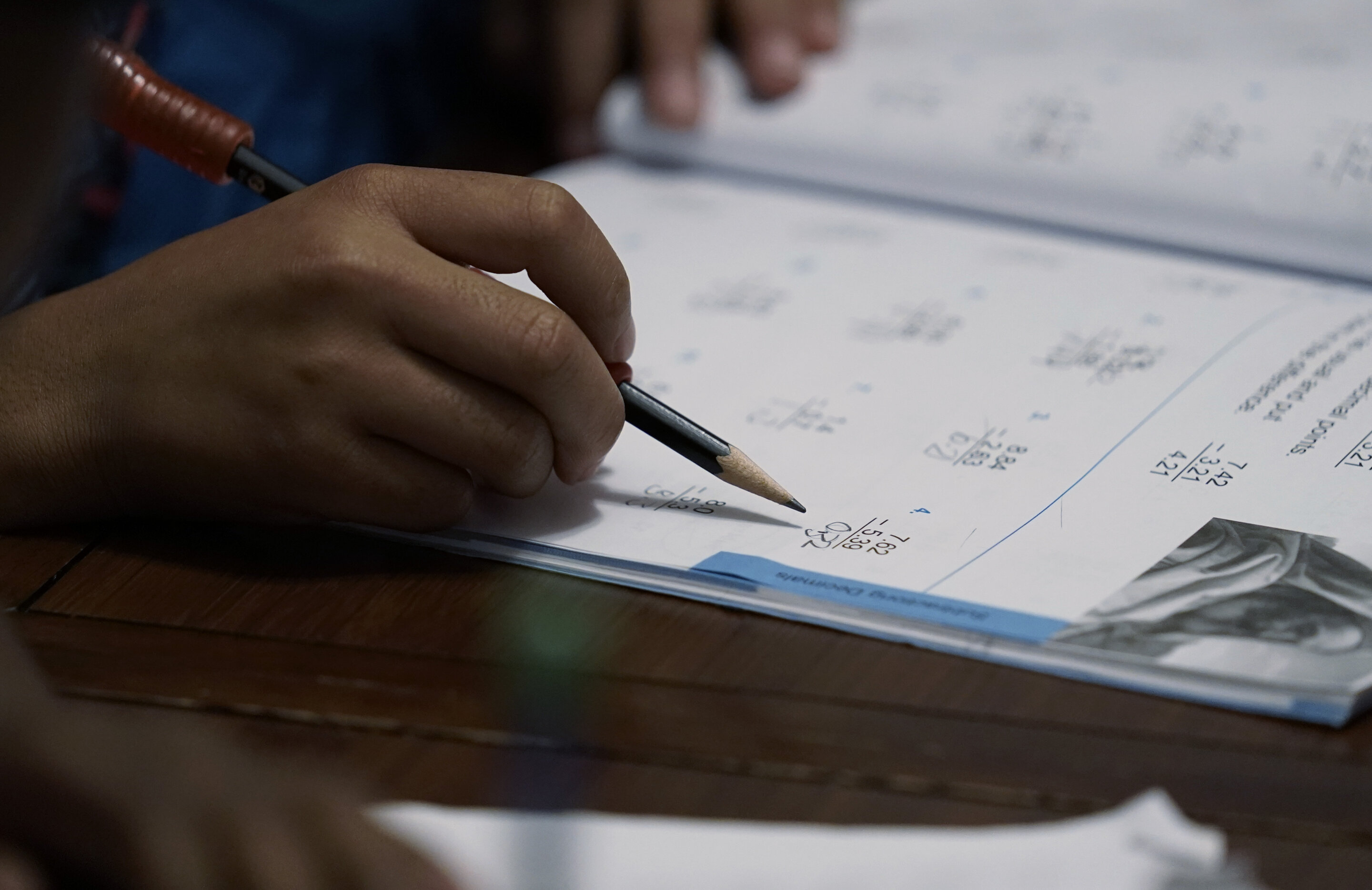 Sparked by pandemic fallout, homeschooling surges across US
1 min ago 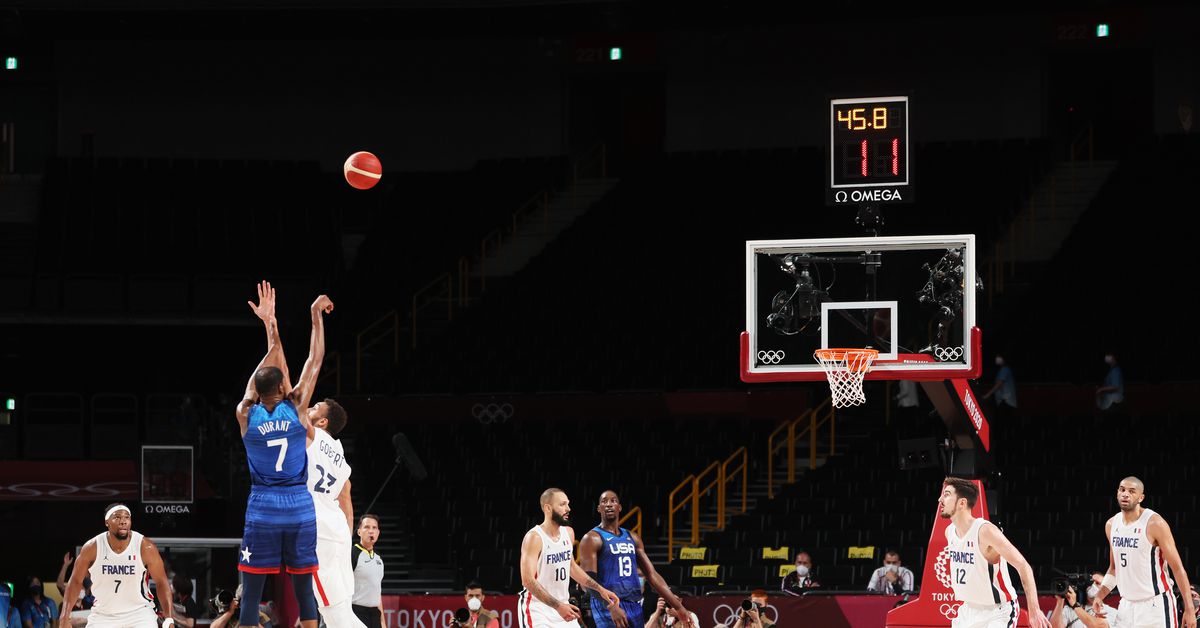