Tebas has been critical of City’s spending power in the past, accusing them of flouting UEFA’s Financial Fair Play rules and moaning about “State-owned football clubs.”

City were temporarily banned from the Champions League for breaching FFP regulations in 2020 but the punishment was overturned by the Court of Arbitration for Sport upon appeal.

“The Premier League, which can be seen in Asia, is run better than La Liga,” Guardiola said at an event in Catalonia on Monday.

“Maybe it’s the only business in which investing is seen as a bad thing. I don’t understand it because it has an effect on clubs across the world.”

City, meanwhile, have been linked with €100m plus moves for Harry Kane and Jack Grealish this summer.

“What’s the problem if United, City, Chelsea or Liverpool, clubs that are economically strong because their owners want to invest, don’t want to make money and prefer to keep on re-investing so that the club can keep growing for the fans?” Guardiola added.

“There’s always control from UEFA, like Financial Fair Play. If you sell the product better, people pay more for the television rights. Mr. Tebas, who knows more than anyone and is wiser than everyone and gets involved in other business, should learn that.

“Maybe that way Barca, Madrid, Atletico and Valencia would have more resources to invest in what they need. If we overstep the mark, we will be punished and won’t be able to play [certain competitions] but as that’s not the case, let everyone do what they want.”

Guardiola added that Barca and Real Madrid, who are both struggling financially, would certainly be open to big offers for their players from City.

“Imagine if we want to sign a player from Barca or Madrid for €100m, neither of them would complain,” he said. “They would be delighted.” Protein Coffee: Should You Drink ‘Proffee’?
1 min ago

Protein Coffee: Should You Drink ‘Proffee’? 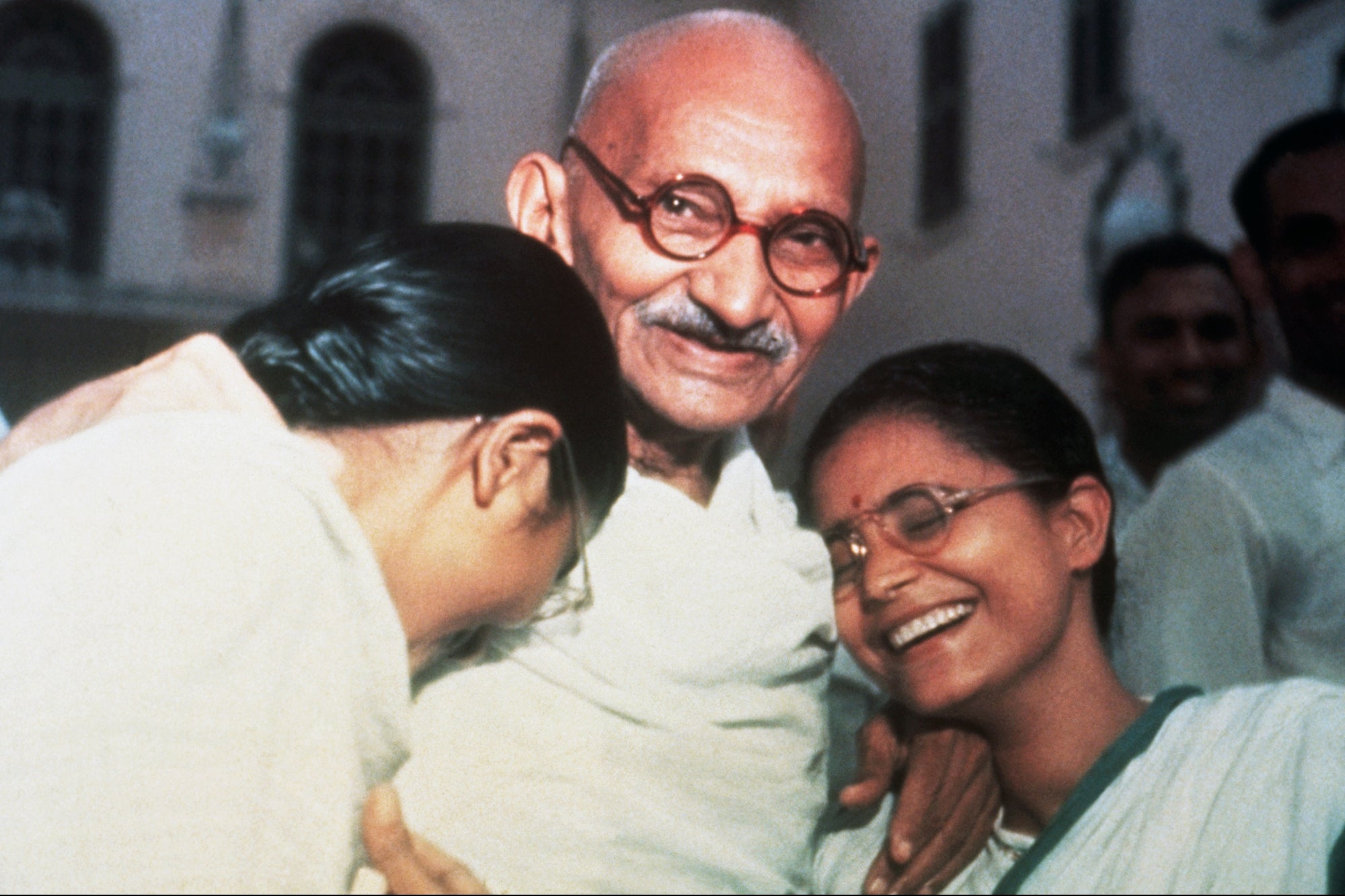 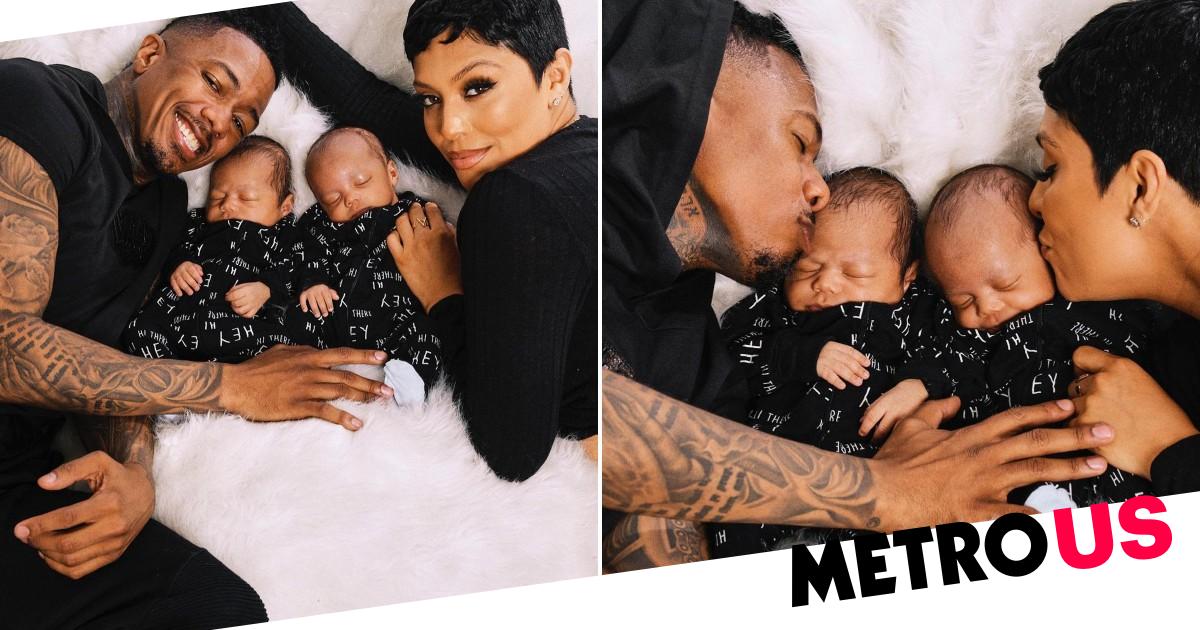 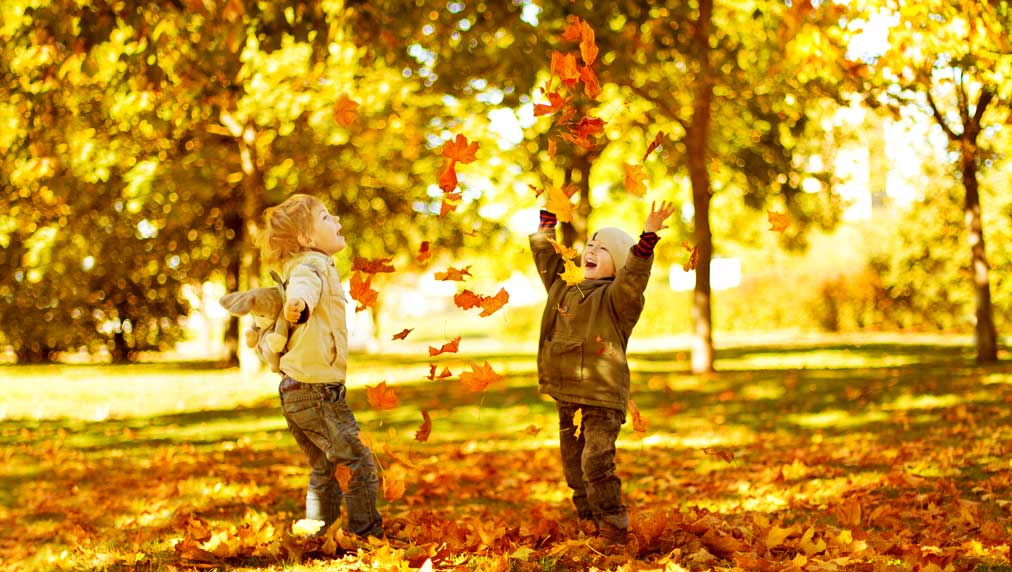 Only 2 Stocks Outperform Every Fall, Offering Rare Moneymakers
5 mins ago