When the Chicago Blackhawks won the Stanley Cup on home ice for the first time since before World War II, Jon Cooper could not bear to watch the joyful aftermath.

“I’m looking away from the whole thing,” he said.

Cooper’s Tampa Bay Lightning had just lost the 2015 series in six games after their first trip to the final of what turned out to be three times in seven years. Even after winning it all in 2020, he vividly remembers the feeling of watching Chicago players celebrating the team’s first Cup-clinching win on home ice since 1938.

“There’s that excruciating minute or two you have to afford the team to celebrate,” Cooper said. “I think that’s just a poignant moment in sports when that happens, out of respect, and then the respect the captain has on the winning team to rally his troops to get in the handshake line.”

That was captain Steven Stamkos’ job last fall when Tampa Bay beat Dallas, even though he didn’t play in the clinching game. If he and the Lightning finish off the Montreal Canadiens in Game 5 Wednesday night or do it in Game 7, Stamkos should get the proper chance to rally his teammates, and they’d be the first team since Chicago to win the Cup at home.

Every clincher since has been on the road or at a neutral site.

Pittsburgh won at San Jose in 2016 and at Nashville in 2017. Washington became the first NHL team to party with the Cup in Las Vegas in 2018. St. Louis blew a chance to win at home before winning in Boston in 2019, and then of course Tampa Bay did it in an empty arena in Edmonton last year.

The rare chance to do this is perhaps one reason Tampa Mayor Jane Castor asked the Lightning to lose Game 4 so they can win at home. Her comments ruffled feathers among fans and others in hockey and she got her wish, although Tampa Bay was going all out to complete the sweep.

“Let me tell you, I think any fan of any team if you gave the option to win the Stanley Cup or take your chances, I think the fan base would have loved if we had come home with the Stanley Cup,” Cooper said after a 3-2 overtime loss Monday that kept the series going.

Now that they didn’t?

“It’s weird: Maybe this is the way it was meant to be, and that’s how it’s going to play out,” Cooper said. “But two teams still that got to play the games, and the game’s decided in the trenches and hopefully we can give our fans that gift.”

Veteran defenseman Ryan McDonagh took comfort in going home to “a place you’re familiar with, with a fan base that’s going to be behind” the Lightning. Over 17,000 fans are allowed inside Amalie Arena, a far cry from none in Edmonton and the 3,500 in Montreal.

“Our fans have been unbelievable all season through the ups and downs, so to go back to Amalie and play for our fans is always is always pretty special,” center Anthony Cirelli said. “And just an opportunity.” 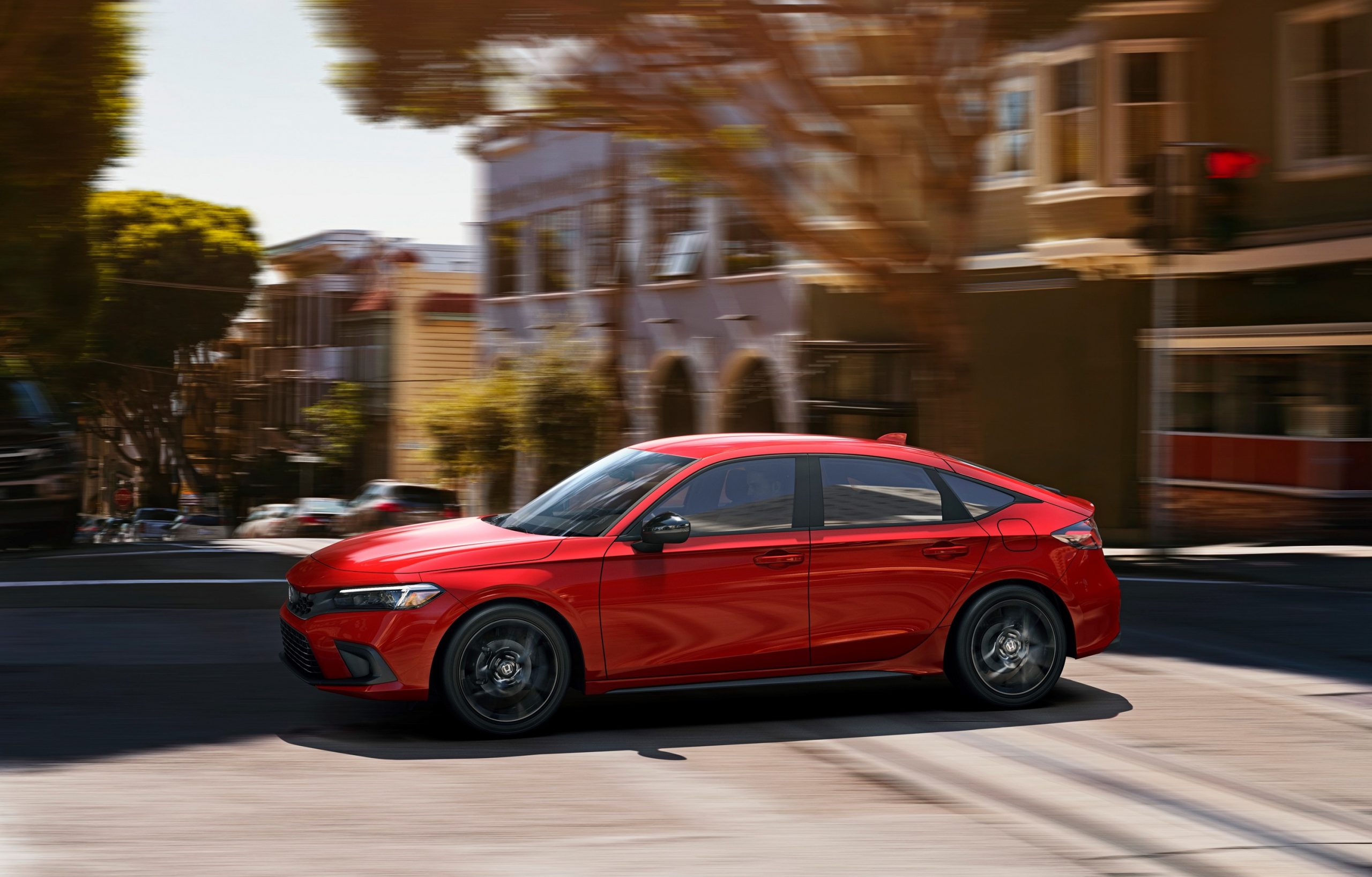 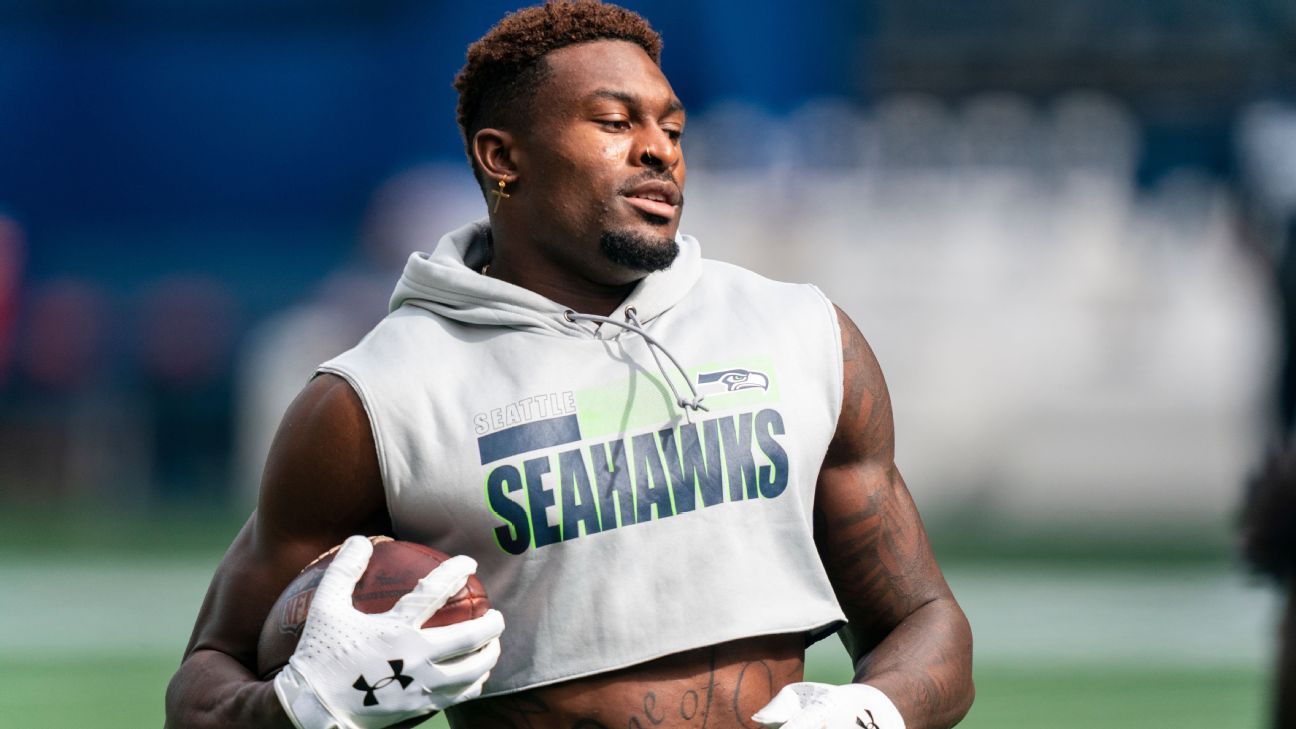