The concept of accountability is a funny one, mainly, of late, due to how it has been applied by commentators, fans and pundits alike.

With Liverpool’s form deteriorating compared to the last campaign, it was inevitable that fingers would be pointed in a variety of directions, though it’s certainly surprising how quickly some have fallen on the Reds’ German tactician, Jurgen Klopp.

🗣️”The fact that there could be problems this season due to the past intense season was also calculated by on the part of the club’s owners before the start of this season.” [@SkySportsPL]pic.twitter.com/PCtxNaX7tA

Though hardly faultless, if there’s one individual who has more than enough credit in the bank to weather the storm and turn things around it’s the former Mainz boss, without a shadow of a doubt.

Hopefully, he can help lay down a marker before the World Cup kicks in and ensure that his club tops the group – an unthinkable reality after the last meeting with Napoli – with a big victory over Luciano Spalletti’s men at Anfield.

A centre-back partnership of Virgil van Dijk and Ibrahima Konate has been selected ahead of goalkeeper Alisson Becker.

The midfield is tweaked slightly after the 2-1 defeat to Leeds United with Curtis Jones swapped in for Harvey Elliott right in the middle of the park.

Mo Salah holds on to his spot in the two-man forward line, though Bobby Firmino comes in for Darwin Nunez.

You can catch the full team news below, courtesy of @LFC:

And the Liverpool team news is… LIVE! Thoughts? #LFC pic.twitter.com/xe8tXJSP6Q

Ep63 of The Empire of the Kop Podcast: Ludicrous Klopp xenophobia accusations, Nunez shining… and more! 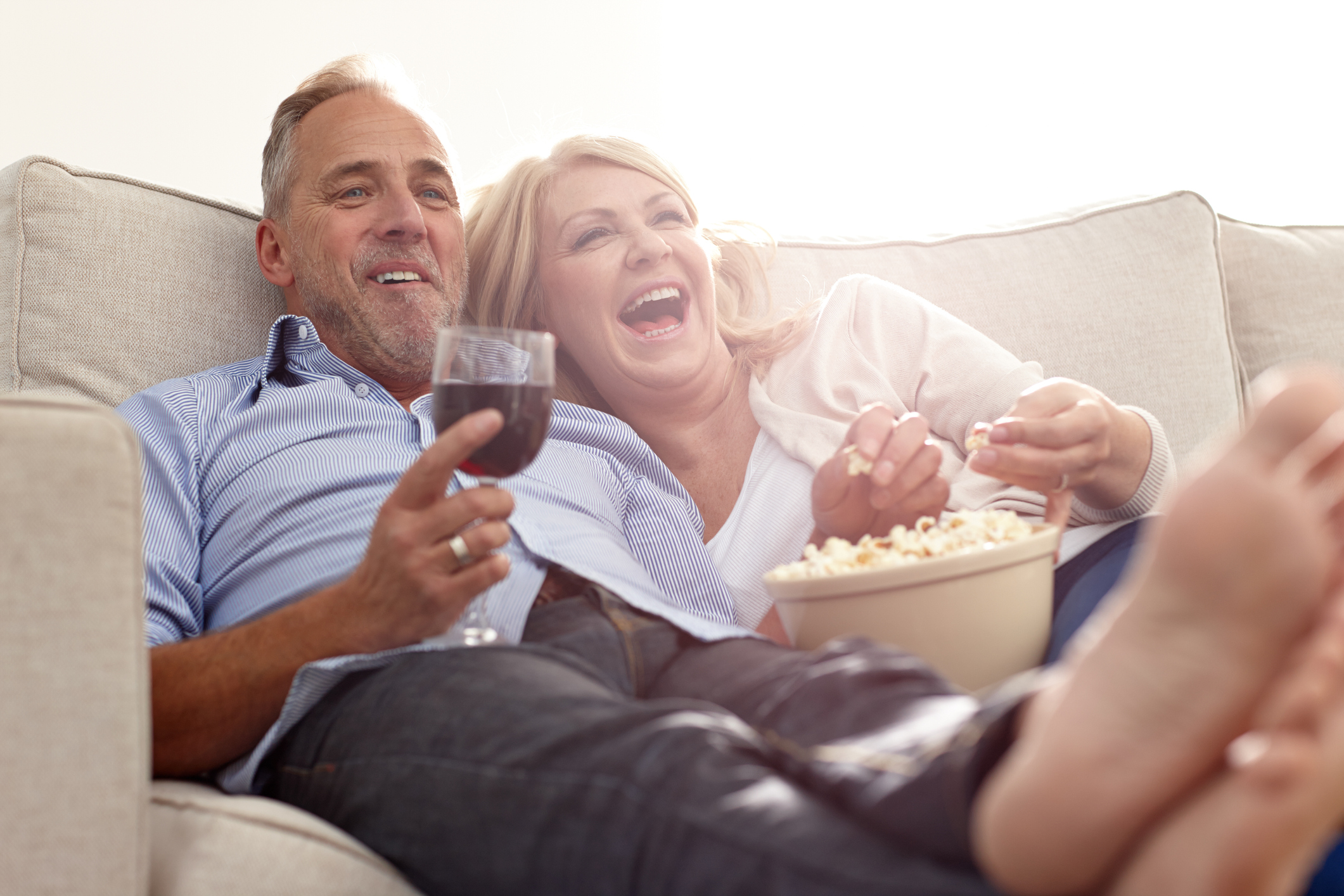 Why Netflix Stock Is Surging Today | The Motley Fool 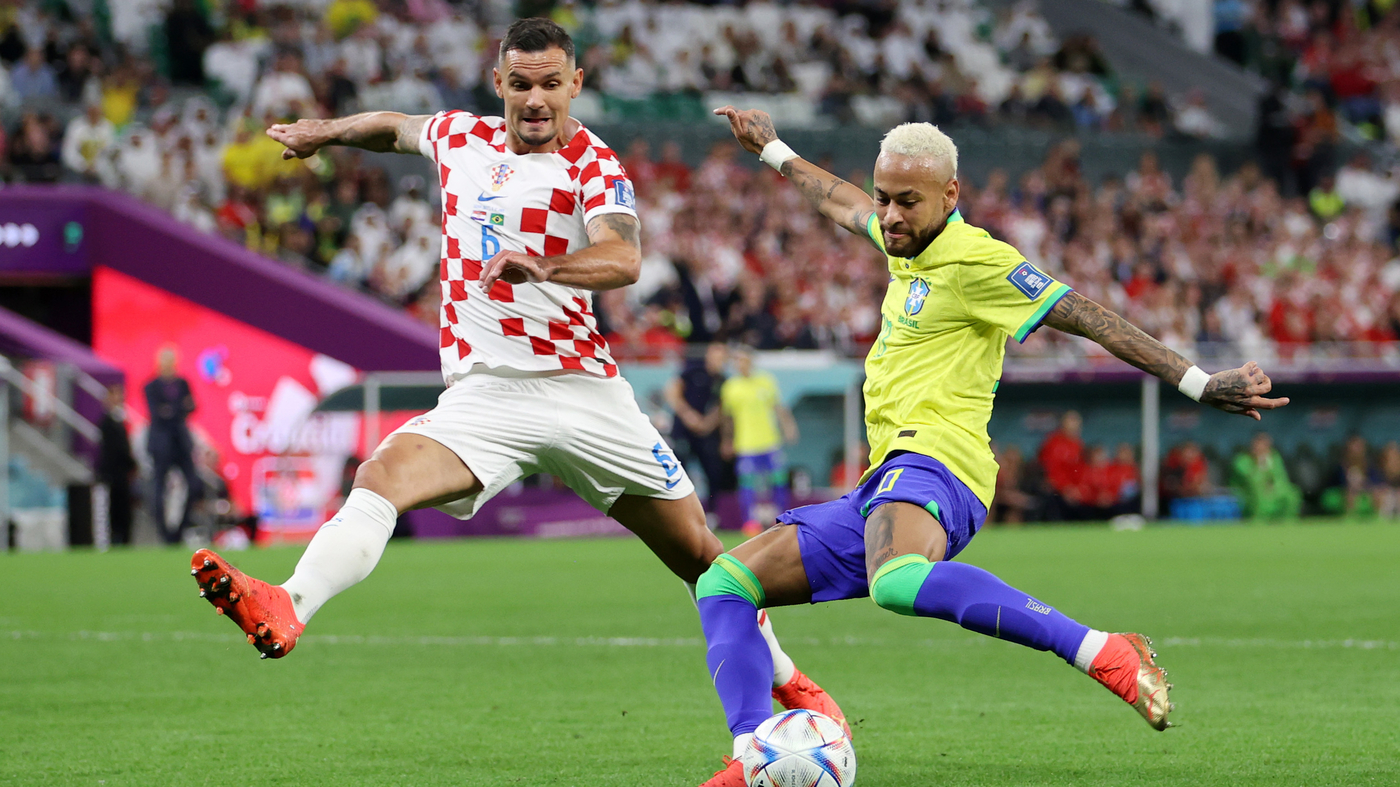 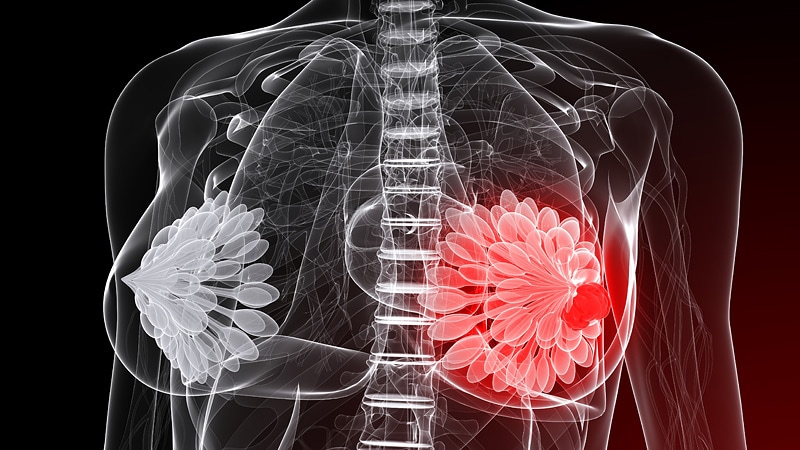 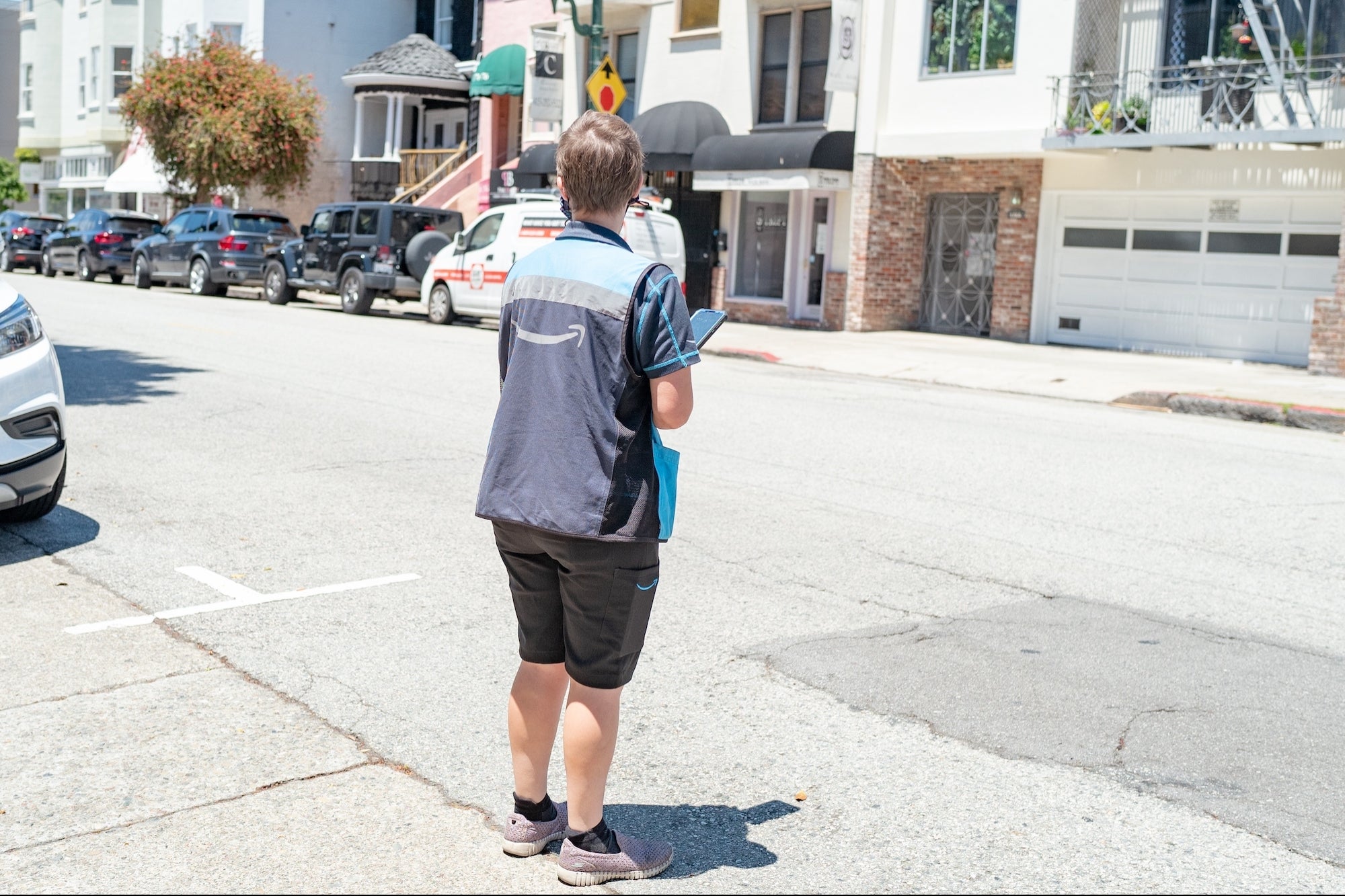 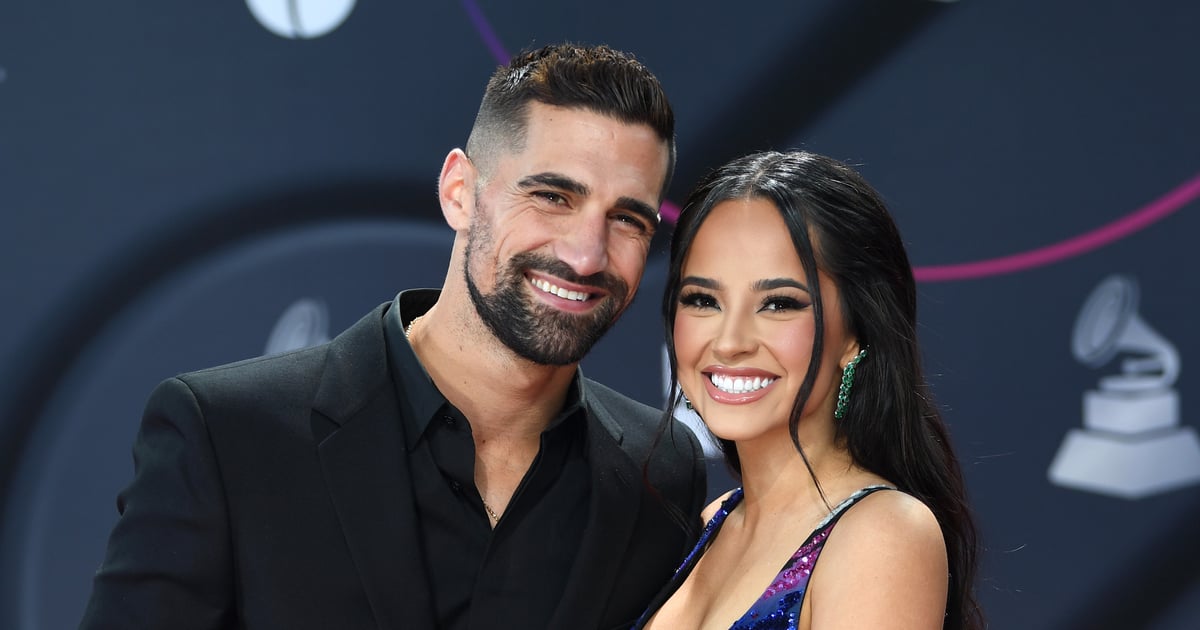