The 2021 NFL draft is getting closer, and I’ll be spending most of my time over the next two months digging through tape and talking with NFL scouts as I begin to finalize my prospect evaluations for this year’s class. And what a talented class it is, starting with an elite quarterback prospect.

Of course, with numerous 2020 college football season opt-outs and uneven game tape across the class, the pre-draft process has been especially complicated this year. It gets more complicated without the traditional scouting combine, which has largely been disbanded this spring. Teams instead will fixate on pro days and player interview opportunities in the leadup to the draft. But even without the combine looming, our rankings are far from complete, and I expect the board to continue to shift as we near April 29, when the first name will be called.

But with that said, here is my most recent evaluation of the top 32 players in the class, updated from my Dec. 30 edition. We will provide updates right through until the week of the draft.

Note: Underclassmen are marked with an asterisk, and grades are from Scouts Inc.

Lawrence is the best quarterback prospect I’ve seen come out of college since Andrew Luck was drafted by the Colts in 2012. Lawrence’s intangibles are high-end, and I love his huge arm and the mobility he brings at his size. He’ll need a little refining with his pocket presence, but this kid is the real deal. He had 24 passing touchdowns, 3,153 yards through the air and a 69.2% completion percentage while throwing only five interceptions in 10 games this past season. He also had eight scores on the ground. Lawrence is recovering from surgery on his non-throwing shoulder but is expected to be ready for NFL training camp this summer.

The 2019 Biletnikoff Award winner tallied 1,780 yards and 20 scores through the air for LSU during that season before opting out in 2020. He is explosive off the line, a smooth route runner and tough in the open field. His body control stands out, and his speed is solid.

Sewell gave up only one sack during 2018 and 2019 combined, starting 20 games along the way, but he opted out of this past season. Sewell is massive in pass protection and plays a disciplined game. He has the feet to excel as a zone blocker and the power to move defenders in the run game. Sewell has rare upside and can be a starter from day one in the NFL. 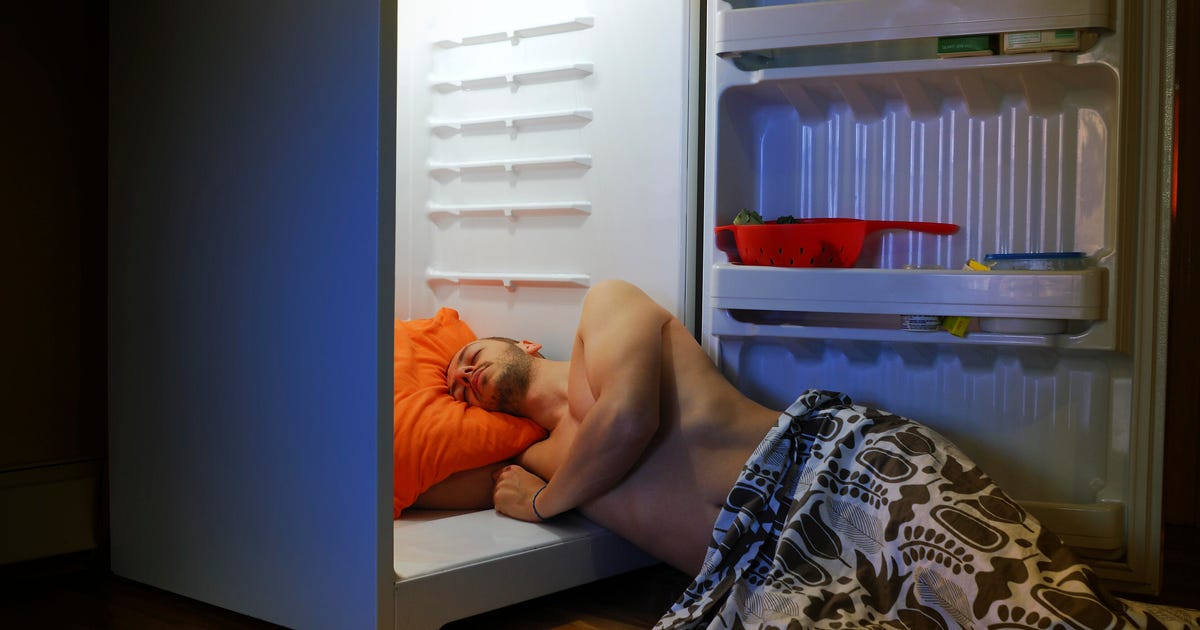 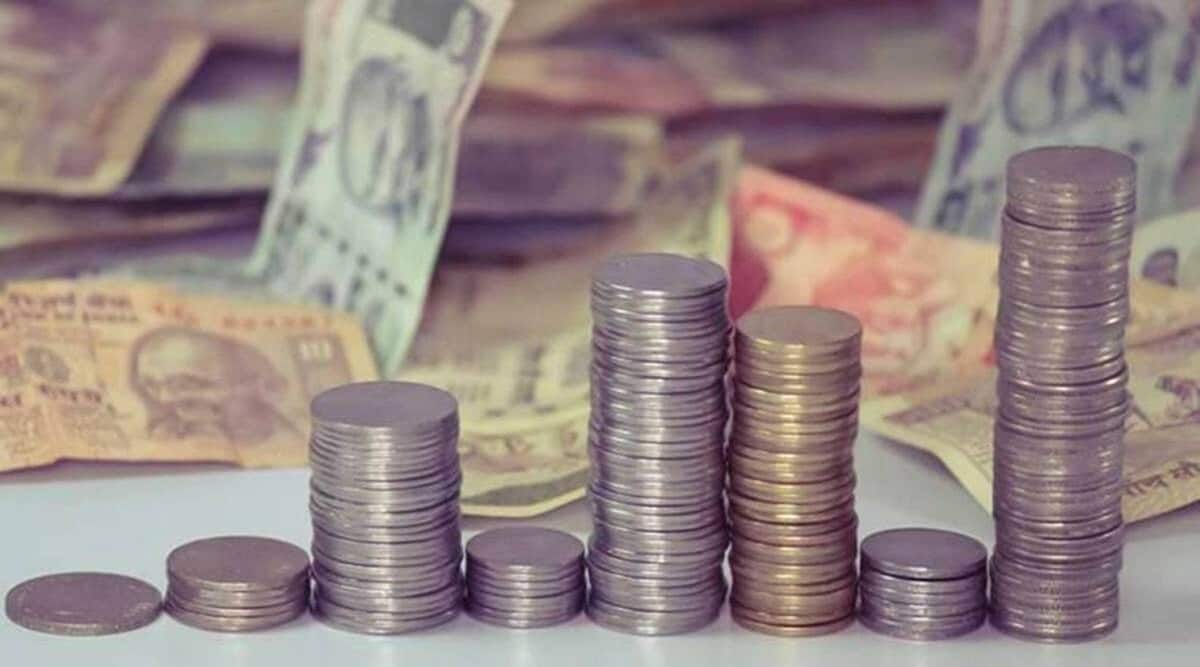 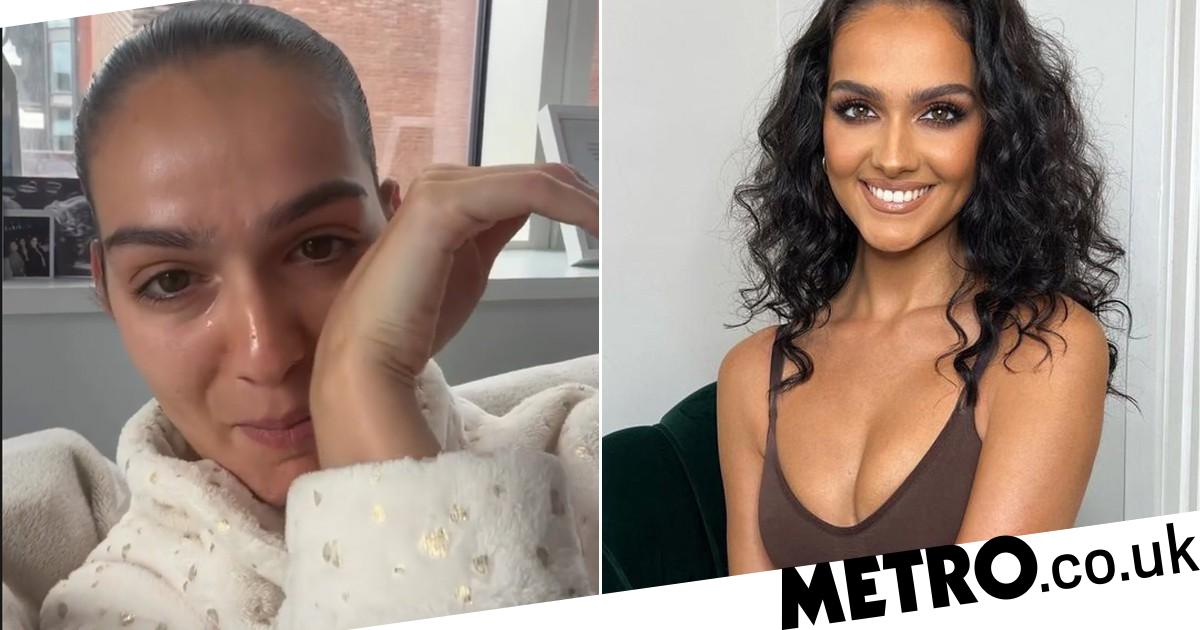 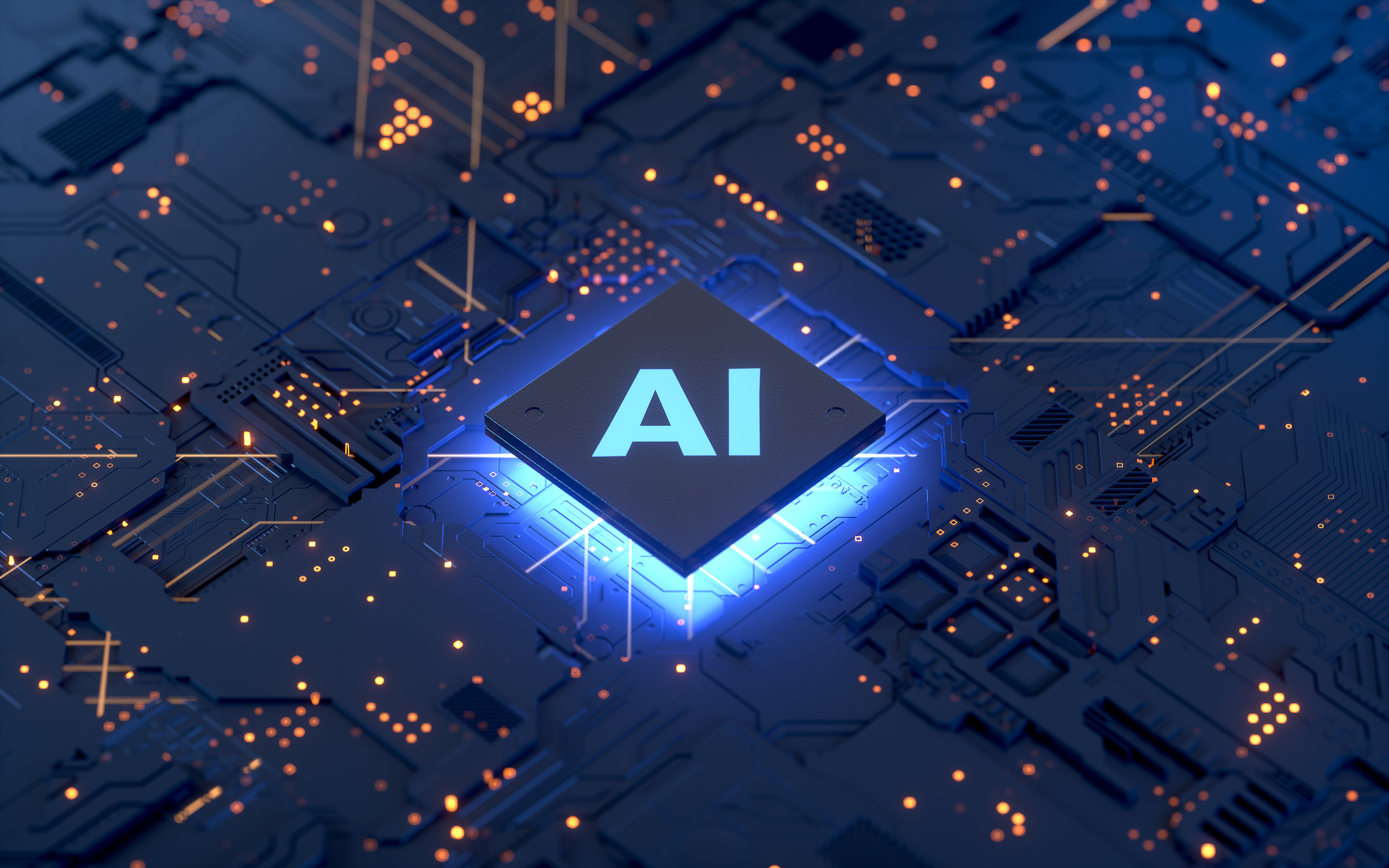