CONCACAF is “extremely disappointed” but has confirmed fans can attend Mexico‘s next Gold Cup match against Guatemala despite earlier reports saying the game could have been played behind closed doors due to the reoccurrence of an anti-gay chant from El Tri supporters.

Mexico’s scoreless draw against Trinidad and Tobago on Saturday at AT&T Stadium in Arlington, Texas, was marred by repeated use of the chant, forcing the referee to temporarily halt play in the 87th and 94th minutes.

The chant is often heard at Mexico games when an opposing goalkeeper runs up to take a goal kick.

“CONCACAF is extremely disappointed at the discriminatory language chanted by some Mexico fans during their Gold Cup match against Trinidad and Tobago at AT&T Stadium on Saturday, July 10,” the federation said in a statement.

“The ‘goalkeeper chant’ was heard despite a significant CONCACAF anti-discrimination campaign delivered in recent weeks and extensive efforts by [Mexico’s soccer federation] to make clear that it is unacceptable.”

CONCACAF also called reports that fans would be barred from Wednesday’s game between Mexico and Guatemala at the Cotton Bowl in Dallas “a misunderstanding.”

“Despite some reports to the contrary, this match will go ahead as scheduled with fans in attendance. CONCACAF will continue to operate its What’s Wrong Is Wrong antidiscrimination campaign and, should it be necessary, will activate protocols which include ejecting fans if they engage in discriminatory behavior and suspending the match,” the statement read.

“We strongly reject any discriminatory act or conduct and we are calling on all those involved to stop these types of manifestations on and off the field,” the statement said.

In the Mexican National Federation, we strongly reject any discriminatory act or conduct and we are calling on all those involved to stop these types of manifestations on and off the field.#FMFporNuestroFútbol https://t.co/tLMVpVT6bU

FMF president Yon de Luisa had admitted the possibility of Wednesday’s game having no fans earlier on Monday.

The chant has been heard at recent games involving Mexico’s teams, including at matches vs. the Dominican Republic and the United States during the CONCACAF men’s pre-Olympic qualifying tournament in March, which yielded a punishment from FIFA playing its next two official home games behind closed doors.

It is expected that the senior men’s national team would serve that punishment in its first two games of World Cup qualifying in September and October. However, FIFA did not specifically state which of Mexico’s national teams would do so, opening the door for the senior women’s side being forced to serve part of the punishment.

The anti-gay chant in question has been an ongoing issue for the FMF for nearly two decades. Following an initial investigation from FIFA at the 2014 World Cup in Brazil, Mexico has been fined 15 times since 2015 for behavior from fans in the stands. An update to FIFA’s Disciplinary Code allowed FIFA to levy bigger penalties for repeat offenders, culminating in a potential ban from competitions including the World Cup.

Efforts have been made by the FMF to curb the chant, including a mass media campaign and PSA videos at stadiums before and during national team matches. 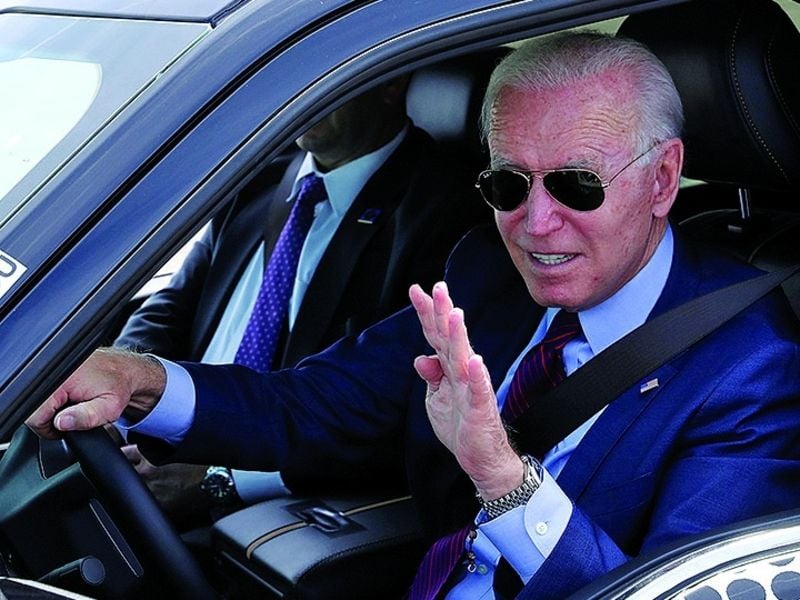 Biden to set nonbinding target for 50% EVs by 2030; industry backs goal
1 min ago 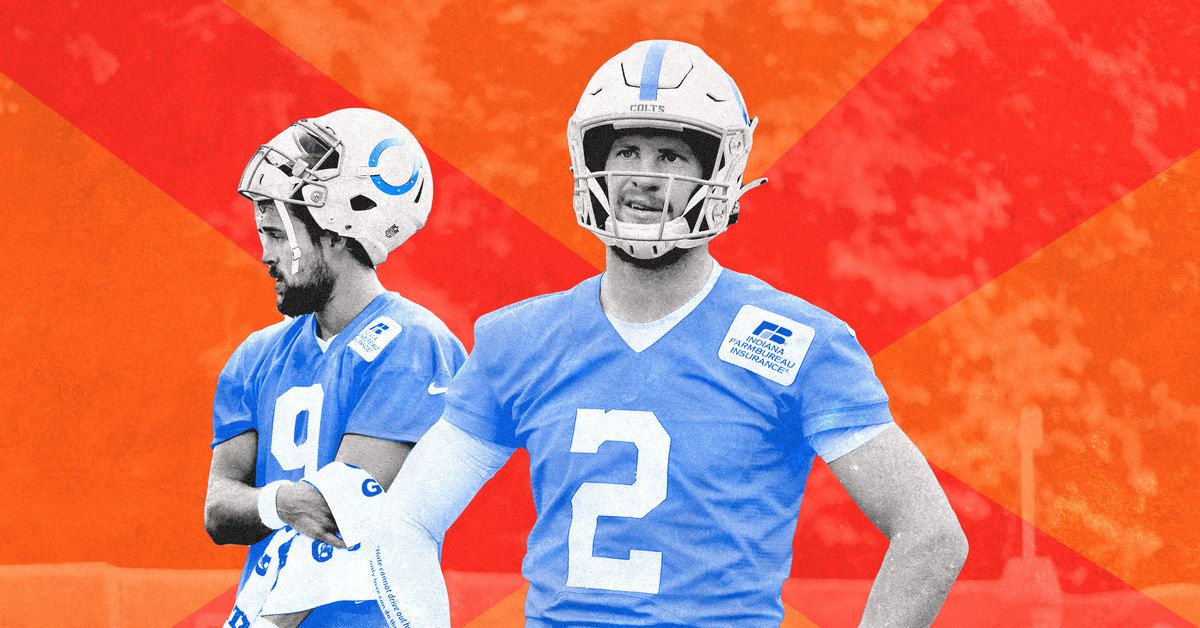 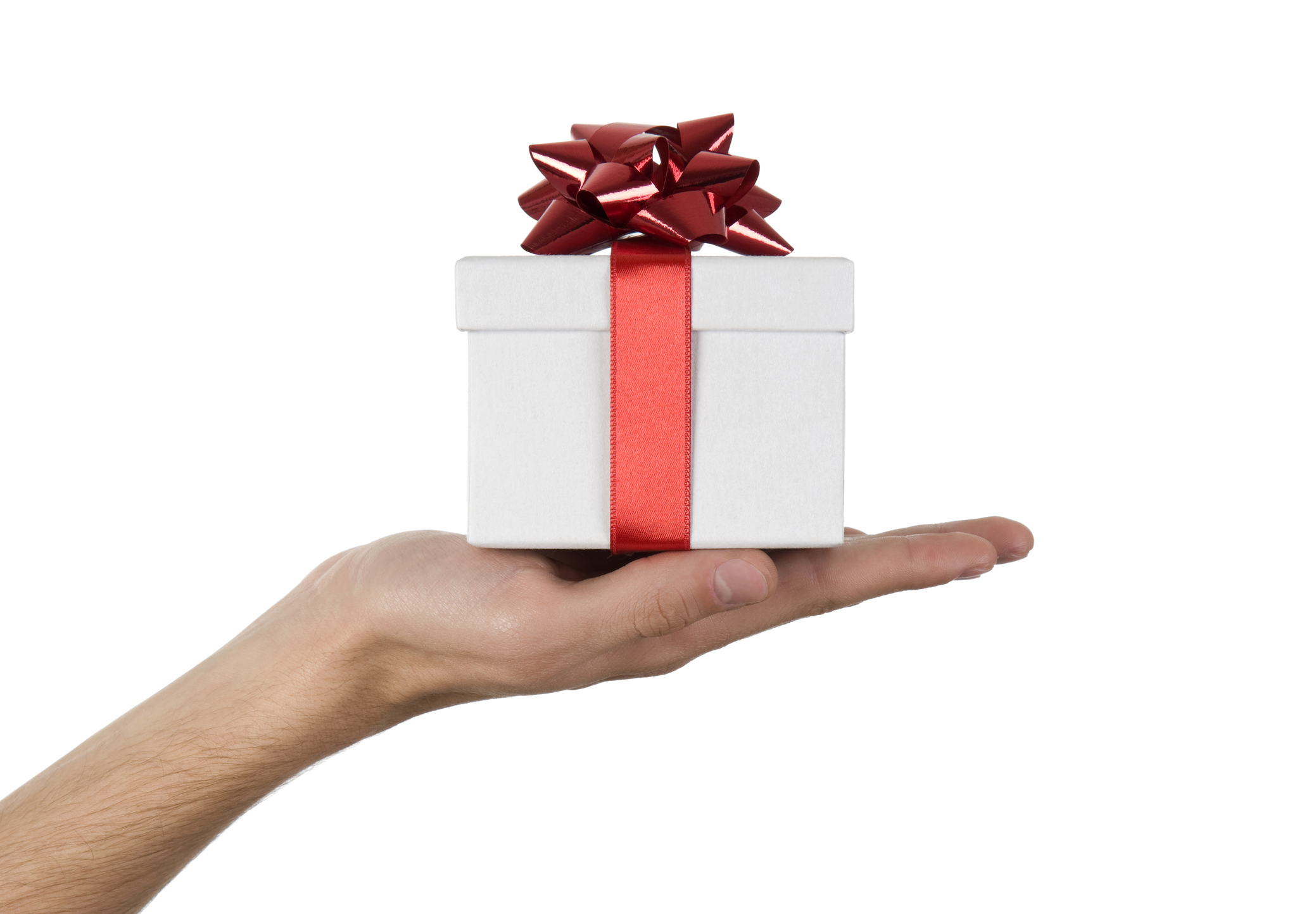 This Dividend Stock Is the Complete Package | The Motley Fool