In an NBA postseason filled with plenty of surprises, upsets and even more injuries, we’ve finally made it to the Finals. And it’s a showdown no one saw coming.

The Phoenix Suns vs. Milwaukee Bucks matchup features two franchises stuck in long title droughts: The Suns have never won an NBA championship in 53 seasons as a franchise, while the Bucks’ last ring came in 1971, when they were led by legends Kareem Abdul-Jabbar and Oscar Robertson.

This is the first Finals appearance for 16-year veteran Chris Paul, who joined the Suns in the offseason and provided Devin Booker, Deandre Ayton and a young Phoenix roster a healthy dose of leadership and clutch-time poise. A title is the only item missing from the future Hall of Fame point guard’s long list of accolades.

After failing to reach the Finals despite securing the league’s best record in 2019 and 2020, the Bucks are here at last. But they might be without their two-time MVP, Giannis Antetokounmpo, whose status remains uncertain after a knee injury cut his Eastern Conference finals short.

Which team will prevail in one of the most unlikely Finals matchups in recent NBA history? Our experts are breaking down the keys to Suns-Bucks.

How the Suns got here:

The Suns’ road to the Finals really started back in the 2020 bubble with a stunning 8-0 run that set the table for renewed belief in their young core. Because without that, Chris Paul might have never taken notice of what the Suns had, and the front office might have never thought it was worth sacrificing future draft picks for a 35-year-old point guard.

But with what the Suns accomplished, they entered this season with an edict to make the postseason; and even through some early rough spots with injuries and health and safety protocols, they looked to be a top-tier team by the end of the regular season.

And then they drew the short straw with the defending champion Los Angeles Lakers in the first round. It wasn’t your everyday 2-vs.-7 matchup, instead flipping to see the 7-seed as the favorite, with the Suns’ run set to be an abbreviation at the hands of LeBron James and Anthony Davis. But an injury to Davis cleared the decks, and the Suns capitalized. Devin Booker announced his arrival as a superstar, hitting the Lakers for 47 points in a closeout road game. It didn’t look like the Suns were merely beneficiaries of good luck; no, this was a very good team.

Next up was the league MVP in Nikola Jokic, and while the Denver Nuggets were missing their starting point guard in Jamal Murray, the Suns neutralized Denver’s complementary options. Paul played maybe his finest playoff basketball ever, averaging 25.5 points on .627/.750/1.000 shooting splits with an absurd 41-to-5 assist-to-turnover ratio. The Suns made quick work of Denver, sweeping the Nuggets to advance to their first conference finals in a decade.

And of course, it came with something, because for Paul, there is always something. A few days before Game 1, Paul went into the league’s health and safety protocols and was forced to miss the first two games against the LA Clippers. Booker carried the Suns in Game 1, notching his first career triple-double, and Game 2 — the now famous “Valley-oop” game — was one for the memory bank.

Chris Paul drops 41 points with eight assists in a 130-103 Game 6 win vs. the Clippers to advance to the NBA Finals.

The Clippers, as they did twice prior during these playoffs, battled back, taking a sloppy Game 3 as Paul returned, but Phoenix won an equally ugly Game 4 to go up 3-1. With a chance to close out in Phoenix, the Suns might have felt the pressure — and they also felt the heat of Paul George, who scored 41 on 15-for-20 shooting to extend the series.

But back on the road, at Staples Center, Paul wasn’t missing his chance this time. No 3-1 choke; no bad luck to bite him. He made sure of it, pouring in 41 in a blowout win to send Phoenix to the Finals.

From the bubble to the brink of a title, this Suns run has been a long time coming.

How the Bucks got here:

When the 2020-21 NBA season began in December, picking the Bucks to make the Finals would’ve been a completely reasonable choice. How the Bucks have managed to reach the league’s championship round for the first time since 1974, however, couldn’t have been drawn up this way no matter how many times someone tried.

That move coupled with Bucks coach Mike Budenholzer being instructed to take a far more long-range view of the regular season than he had in the past (using it to experiment and tinker with postseason possibilities, rather than simply grinding out as many wins as attainable) was a formula Milwaukee hoped would allow it to break through after two straight postseason flameouts.

It briefly looked like that would be the case when, after arriving in the playoffs as the third seed in the East, the Bucks swept a Miami Heat team — including blowouts in the final three games of the series — that many had tipped to upset Milwaukee for a second straight season.

Instead, the Bucks spent the entirety of their second-round series against the Brooklyn Nets and the conference finals against the Atlanta Hawks looking more and more like the maddeningly inconsistent team they had been the prior two seasons. Only this time, Milwaukee’s opponents were too banged up to take advantage.

For the Nets, James Harden virtually never got into the series after straining his hamstring less than a minute into Game 1, before eventually coming back to play the final three games in a clearly compromised state. Kyrie Irving, on the other hand, sprained his ankle in the second quarter of Game 4 and never returned.

Still, it took Milwaukee seven games — and Kevin Durant‘s toe being just inside the 3-point line on his game-tying shot at the end of regulation in that Game 7 in Brooklyn — to survive and advance to face the Hawks.

Khris Middleton leads the Bucks to victory behind a stellar third-quarter run as Milwaukee heads back to the NBA Finals for the first time since 1974.

The Hawks were significant underdogs after stunning the Philadelphia 76ers in the second round. And yet it was Atlanta that won Game 1 versus Milwaukee, and the Hawks were leading in Game 3, before Trae Young inadvertently stepped on referee Sean Wright’s foot and suffered a bone bruise in his right foot and a sprained right ankle that knocked him out of the next two contests.

But while Milwaukee lost Game 4 — and nearly lost Antetokounmpo to a serious injury too when he suffered a hyperextended left knee on a scary fall — the Bucks blew out the Hawks in Game 5. Then the Bucks held on to beat Atlanta in Game 6 with Young back to finally reach the Finals for the first time since Oscar Robertson and Kareem Abdul-Jabbar led Milwaukee to its only title 50 years ago.

The biggest single factor in these Finals is the health of Giannis Antetokounmpo.

Antetokounmpo is one of the most dominant two-way players in the world. If he can compete near his normal levels, Milwaukee will have the best player in this series. If he can’t play or is limited, it’s hard to see how the Bucks will win the title.

Antetokounmpo has two MVPs and a Defensive Player of the Year trophy for good reasons. Nobody else in these Finals has either one of those on his résumé. 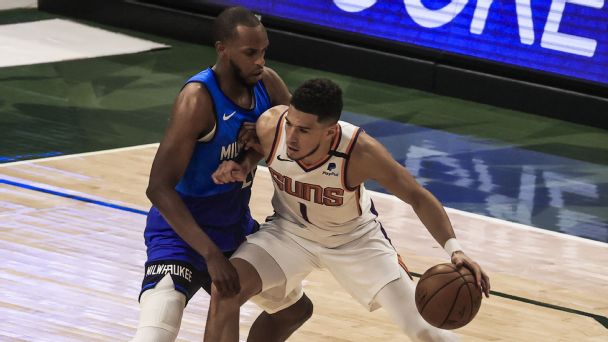 ABC is your home for the 2021 NBA Finals, where the Phoenix Suns will take on the Milwaukee Bucks.

On offense, his presence immediately provides the Bucks with arguably the greatest interior scorer in the NBA right now. Yes, his outside shooting is woeful, and his free throws are tough to watch, but Shaquille O’Neal had similar issues and still won three Finals MVPs; Antetokounmpo could replicate that in this series if his knee is in decent condition. Like O’Neal, Antetokounmpo is by far this postseason’s most dominant paint scorer, and his ability to pressure the rim opens up a lot for this Bucks offense and strains Phoenix’s interior defense.

Whether it’s his unstoppable drives to the rim, his ability to turn transition opportunities into dunks with ease or simply the fact that he’ll draw key defensive resources away from Khris Middleton and Jrue Holiday, Antetokounmpo’s offensive presence in this series is massive.

On defense, Antetokounmpo is equally vital. He can guard anyone on the Suns — from point guard Chris Paul to center Deandre Ayton. Antetokounmpo’s blend of speed, size, balance and will makes him one of the league’s most versatile and impactful defenders. Unlike other elite defenders, including the Clippers’ Kawhi Leonard and the Utah Jazz‘s Rudy Gobert, Antetokounmpo thrives as both a perimeter defender and a rim protector. Very few players in the history of the league can say that. Add in that he also is one of the finest defensive rebounders in the league and you’re left with a simple takeaway: Milwaukee fields a much better defense if Antetokounmpo is out there and able to perform.

In a postseason unfortunately defined by injuries to important players, it’s both fitting and upsetting that the biggest key to these Finals is health-related. Now more than ever, the best ability is availability.

Despite experimenting with more switching during the regular season, Milwaukee mostly stuck with the drop through Game 1 of the Eastern Conference finals against the Hawks. Through that point, the Bucks’ screener defenders had been categorized as playing “soft” coverage on 40.5% of opponent pick-and-rolls, per Second Spectrum tracking.

After Trae Young’s 48-point effort in Game 1, Milwaukee adjusted. Although the Bucks kept center Brook Lopez on the court after he sat out the stretch run of Game 1, switches became their primary defense during Games 2 through 4, as they used soft coverage on just 26% of Atlanta’s ball screens. And in Games 5 and 6, as Milwaukee finished off the series without the injured Giannis Antetokounmpo, that dropped all the way to 9%, as the Bucks switched more than two-thirds of the time, according to Second Spectrum.

Remarkably, Lopez switched pick-and-rolls more frequently during the last two games against the Hawks (40 combined) than in any other three games combined all season long, per Second Spectrum.

With multiple skilled pick-and-roll options in starting guards Chris Paul and Devin Booker and backup Cameron Payne, the Suns will present a tougher test for Milwaukee and Lopez, in particular. This time around, the Bucks are unlikely to start in drop coverage given the proficiency of all three players on the kinds of midrange pull-up attempts typically conceded by the drop.

Per Second Spectrum, Paul’s 52.5% shooting on pull-up 2-point attempts outside the paint ranked third among the 19 players with at least 100 such attempts across the regular season and playoffs, while Booker ranked fifth at 51%. (Payne had far fewer attempts but shot 50% on them.)

At the same time, Paul and Booker are skilled enough to create more problems for the Bucks’ big men on switches than Atlanta could with Young sidelined for Game 5 and limited when he returned from injury in Game 6. Over the course of a long series, Milwaukee will have to be ready to adjust, which might mean taking Lopez off the court and turning to a smaller lineup for extended stretches. 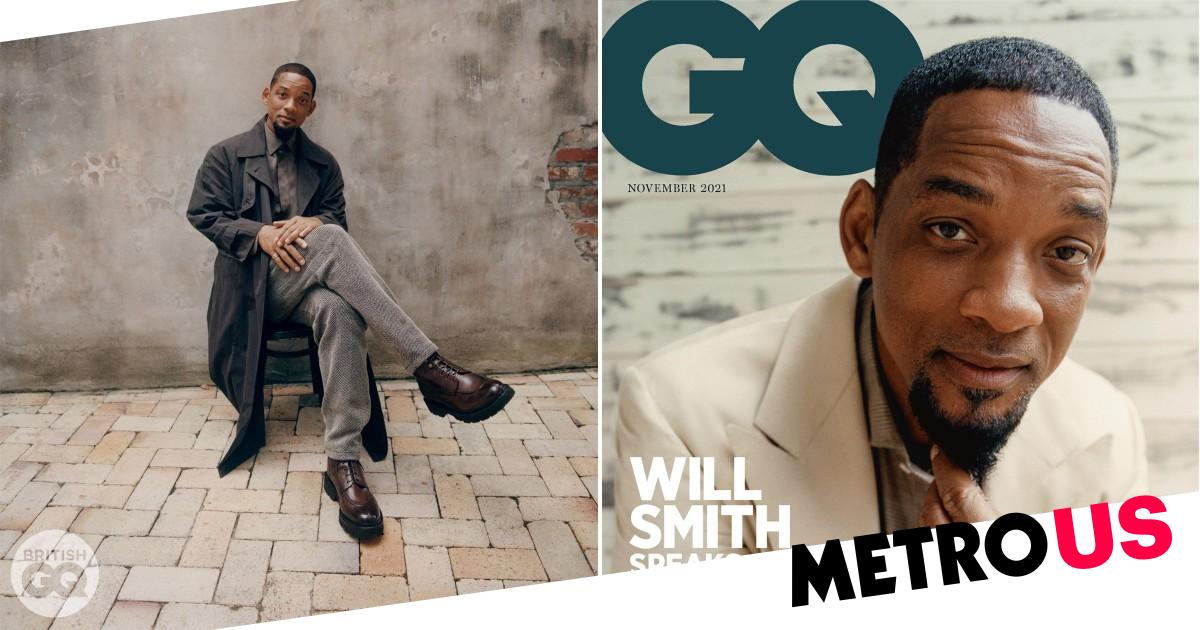 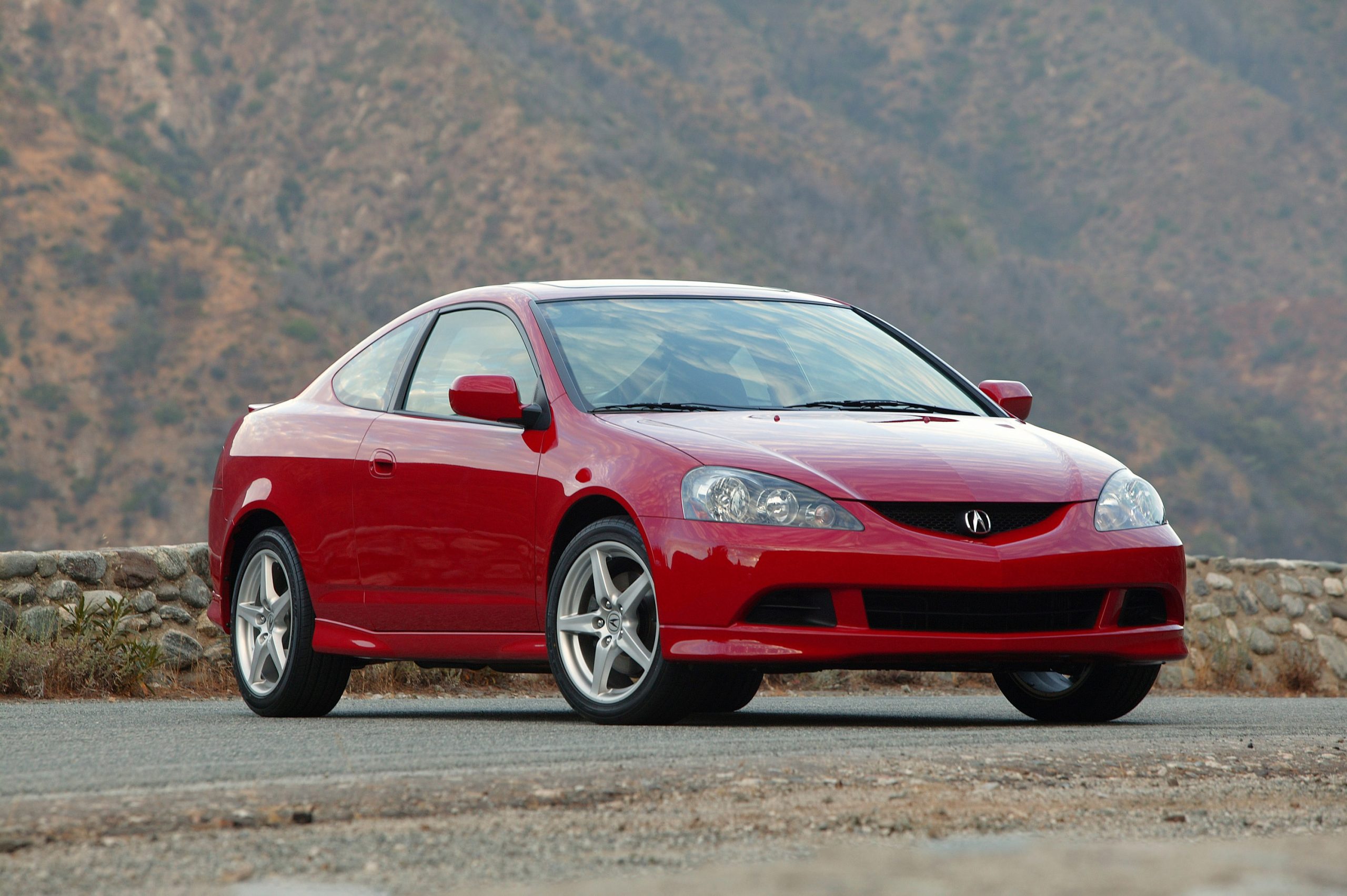 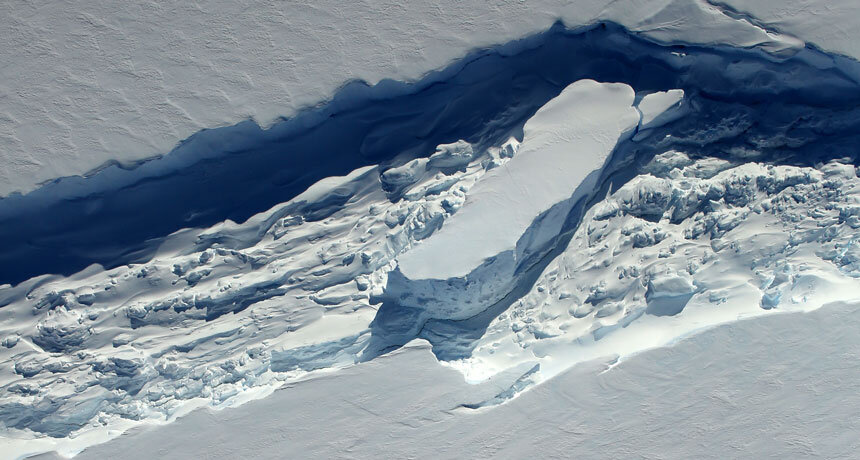