The Joe and Clara Tsai Foundation launched a first-of-its-kind collaborative partnership Wednesday with the goal of transforming global human health by studying and sharing information on human performance.

While the Alliance envisions their scientific contributions as extending beyond the world of elite athletes to athletes of all ages and all levels, Wu Tsai’s proximity to the experience of injured athletes and the uncertainties they face when it comes to healing and recovery are vital to its mission. 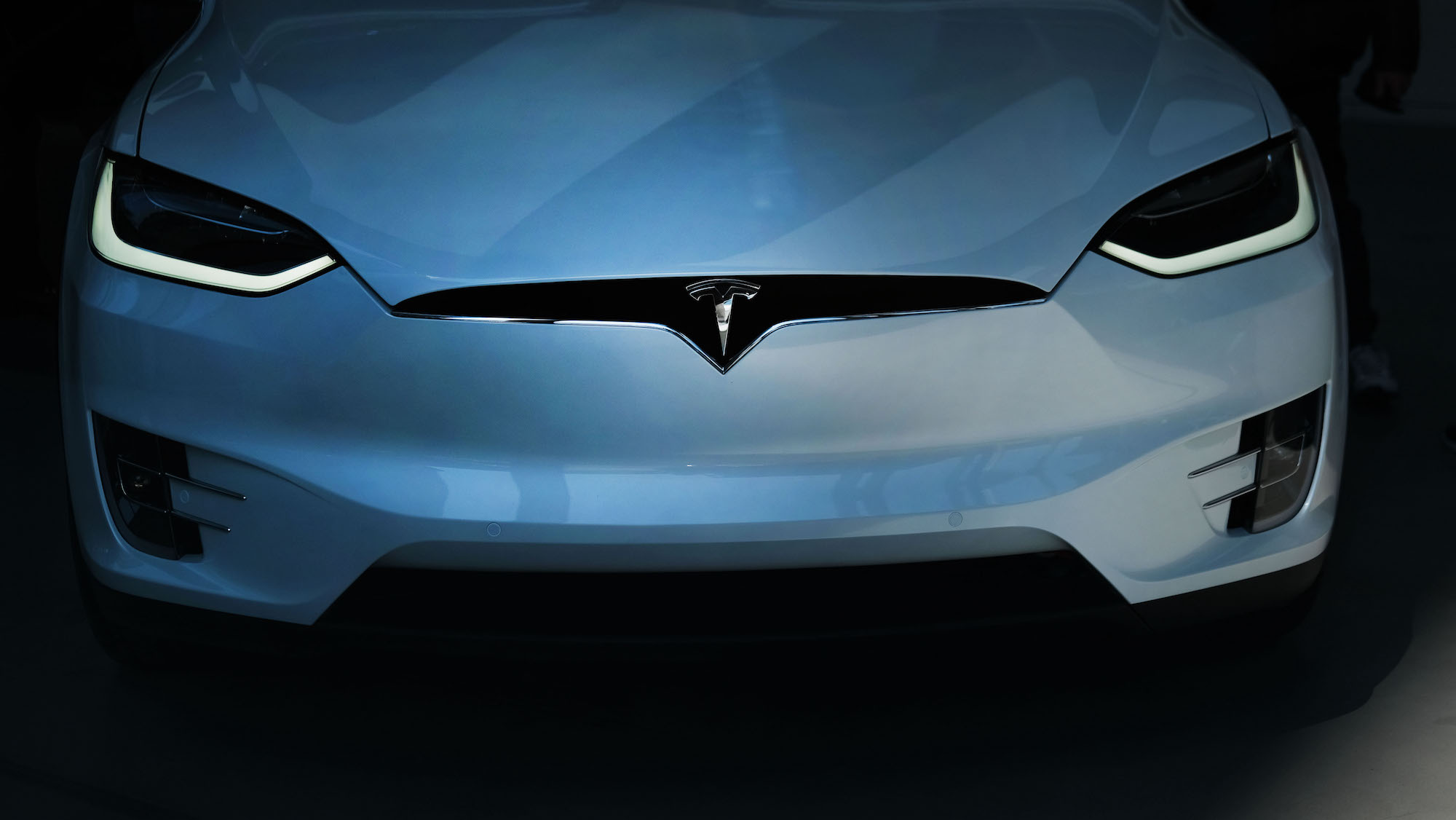