The Tampa Bay Lightning ran away with Game 1 after dinging Carey Price for five goals, the most he has given up this postseason. Can the Montreal Canadiens claw back as underdogs yet again, or are the Lightning destined to run it back as champs?

The Canadiens got off to a slow start — and a sloppy one — in Game 1. The key for success is a better first period. Remember, this is the team that has gone 11-2 when scoring first this postseason.

Playing on home ice with the last change, Tampa Bay has been able to control matchups, and that means keeping the Brayden Point, Nikita Kucherov line away from Phillip Danault and Montreal’s shutdown line, which has stifled plenty of stars thus far in the playoffs. Point and Kucherov feasted off the Habs’ youngsters — specifically the Nick Suzuki and Cole Caufield line, who have been terrific so far this postseason, and will be eager to fix those mistakes.

According to SportLogic, the Lightning scored two goals off the rush in Game 1. That’s notable considering Montreal allowed only one goal off the rush in the entire series against the Vegas Golden Knights, thanks to its clogging of the neutral zone. “The positive is we didn’t play our best game,” assistant coach Luke Richardson said. “We know we can get better. They’re always a team that plays well and definitely creates off mistakes that you make. So by us playing better, and managing the puck better and maybe limiting those mistakes and creating a little bit more ourselves, I think we have a good way to go up.”

Three players to watch in Game 2

The 2019 MVP is banged up, though he’s downplaying it — and even refused to acknowledge he was hurt at all. “There was no injury,” Kucherov said last week. “I don’t know what you’re talking about.”

He can say things like that when he can dominate the way he did in Game 1, when he scored two goals and an assist, all in the third period, to break it open.

Kucherov has 30 points in only 19 playoff games. Only one other player has reached that mark in as many games over the past 25 years: Pittsburgh Penguins center Evgeni Malkin, in 2009. Kucherov is now just the third player in NHL history — joining Wayne Gretzky and Mario Lemieux — to score 30 or more points in consecutive postseasons.

The 28-year-old has been a crucial part of the Canadiens’ fourth line, alongside Corey Perry and Eric Staal, as well as the penalty kill, which entered the series having not allowed a goal in 30 straight opportunities.

He didn’t travel with the team to Tampa Bay originally because he was on the COVID-19 protocol list. Armia cleared, took a private jet to Florida, and was able to take warm-ups in Game 1. The Canadiens decided it was too much to get him in the game given all he had been through, but they expect him to suit up in Game 2, which may help the team re-establish its identity.

Tampa Bay coach Jon Cooper said it was “hard to say” whether Killorn would be able to suit up in Game 2, so keep an eye on his status.

In the second period of Game 1, the veteran winger gave up his stick to Victor Hedman, a teammate who needed it more, then sacrificed his body to block a shot. Valiant at the moment, but potentially consequential. Killorn lumbered toward the bench afterward and played only one shift in the third period.

Killorn hands off his stick to Hedman, then blocks a shot from Petry. pic.twitter.com/nIP4EMfhgq

Killorn has eight goals and nine assists this postseason, and he has been a huge net-front presence on the power play.

After Brendan Gallagher got roughed up in a tussle with Mikhail Sergachev in Game 1, the Canadiens have continued a blood ritual for the third straight series.

Hockey players, they’re just different. And they’ll sacrifice anything this time of year.

“I hope they let more fans in there. The fans of Quebec, they haven’t been back [in the Cup Final] since ’93, they deserve to watch their team play. I hope they get in there because … this game was meant to be played in front of fans.”

The Canadiens played home games with 3,500 fans last round, but have petitioned Quebec health authorities to raise the limit to 10,500 for Game 3, when the series shifts back to Montreal. As of Wednesday morning, they were still awaiting a response.

Stat of the day

This is shaping up to be a heavy series. Hits were 58-57 in favor of the Canadiens in Game 1. The 58 hits by the Canadiens and the 57 by the Lightning were each their respective highs in a game this postseason.

Highlights of the 2021 NHL Awards

The NHL handed out its major awards on Tuesday night, and it was no surprise Connor McDavid won his second Hart Trophy. McDavid placed first on all 100 ballots from the Professional Hockey Writers Association, becoming only the second unanimous winner of the award. (Not surprisingly, Wayne Gretzky was the first in 1981-82, also with the Oilers).

Kirill Kaprizov became the first Minnesota Wild player to win the Calder Trophy. Rangers defenseman Adam Fox won the Norris Trophy, becoming only the second player in league history to win the Norris in his first or second NHL season (the other being Bobby Orr).

And perhaps the feel-good story was Marc-Andre Fleury winning the Vezina after being named a finalist for the first time in his 17-year career. Fleury’s crease-mate Robin Lehner once again won the day on Twitter, with the comedic callback to last postseason’s altered-photo soap opera:

We knew where it was going. Great season partner! congrats on this amazing achievement. Truly deserve it 🌸 🐐 There was some magic to that sword 🗡 ehh @walsha ? 😂 ❤️ pic.twitter.com/GFyPIlSIB5

Carey Price was 50-to-1 to win the Conn Smythe Trophy at the start of the playoffs, but if the Canadiens come back to win this series, he’ll be the favorite. There’s a chance one of his teammates makes a sneaky case, especially if Price has more outings like Game 1, in which he allowed five goals on 27 shots.

The Lightning, meanwhile, have a trio of potential winners in goalie Andrei Vasilevskiy, Brayden Point and Nikita Kucherov. 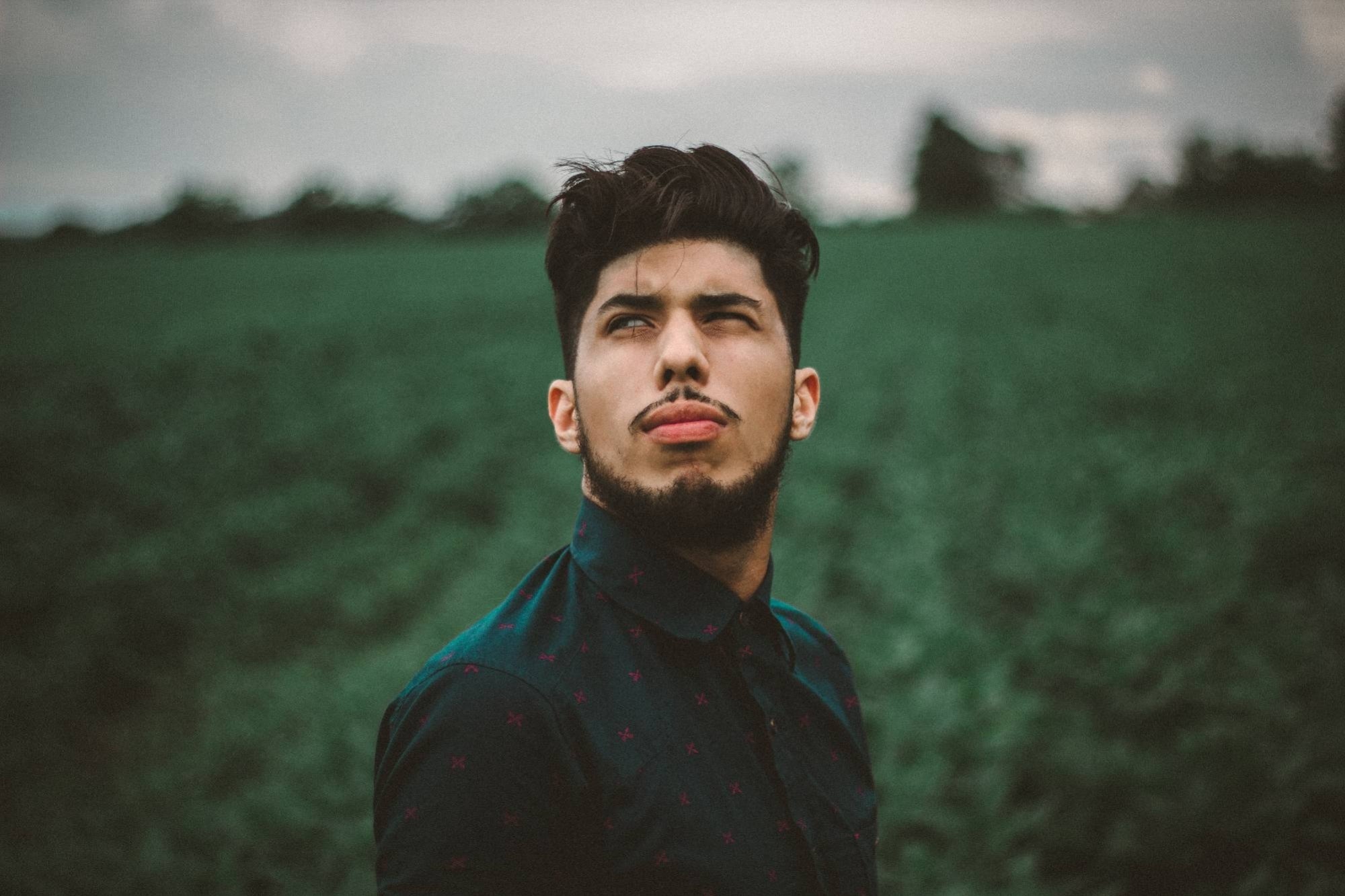 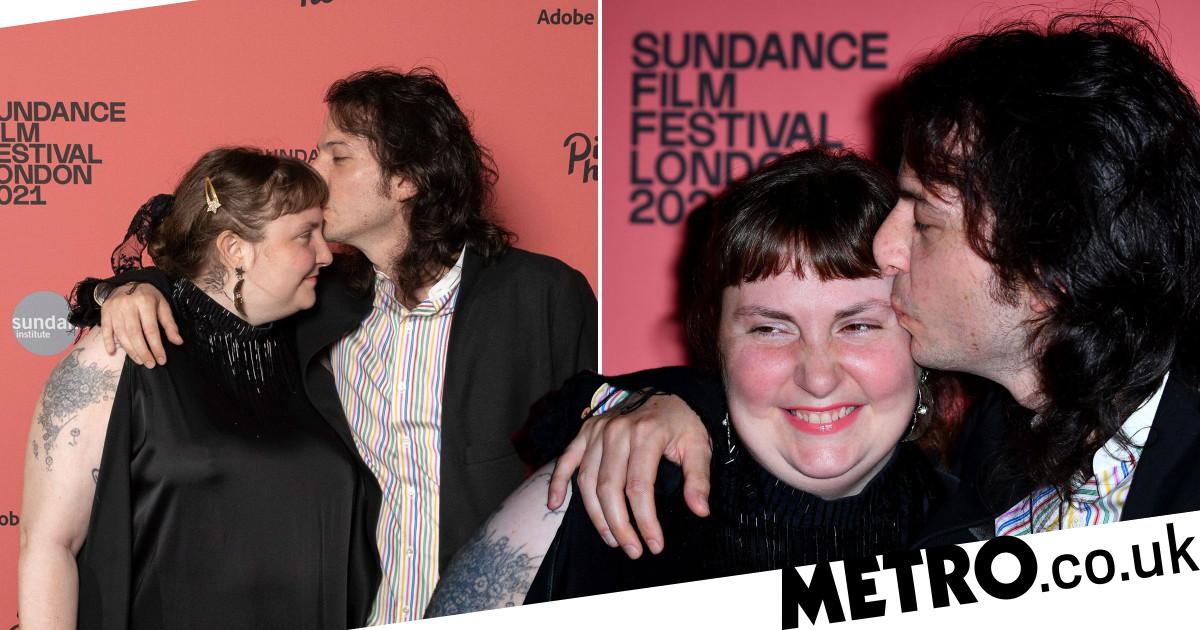 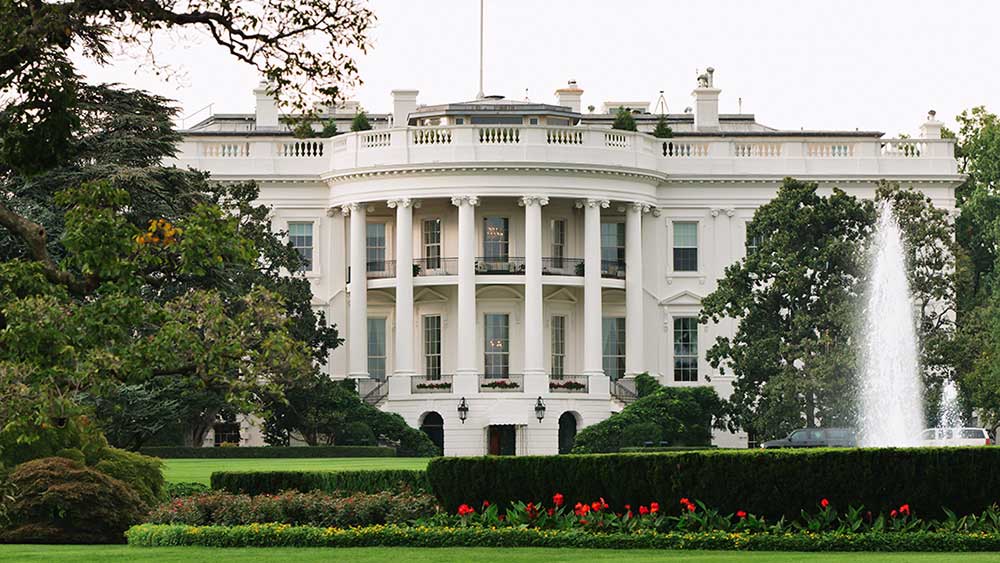