The Tampa Bay Lightning are two wins away from winning their second Stanley Cup in nine months. But the series shifts back to Montreal, where the Canadiens will have the home crowd behind them to help claw back in.

The Canadiens got outclassed by Tampa Bay in Game 1. In Game 2, Montreal made adjustments and dominated play for long stretches; that resulted in a 43-23 edge in shots on goal. However, the Lightning sneaked away with the win, thanks in large part to Blake Coleman‘s diving goal in the waning seconds of the second period.

It’s crushing to lose a game you know you should have won, but the Canadiens now get to return to the Bell Centre. Perhaps more important is getting Tampa Bay away from Amalie Arena, where the Lightning were riding a five-game home winning streak (and in that home winning streak, Andrei Vasilevskiy posted a .969 save percentage).

Friday’s game marks the return of Dominique Ducharme on the Habs bench for the first time since Game 2 against the Vegas Golden Knights. Ducharme finished his 14-day quarantine after testing positive for COVID-19 following his team’s first trip to Vegas. Meanwhile, Lightning veteran forward Alex Killorn made the trip to Montreal after missing Game 2, but we don’t know about his status for this game. Coach Jon Cooper previously called Killorn “day-to-day for the rest of the series.”

Three players to watch in Game 3

The 26-year-old is coming off a playoff career-best 42-save performance in Game 2, and has now won 10 straight games against the Canadiens. He’s also allowed only 22 total goals in his past 15 games. In the playoffs, Vasilevskiy’s goals saved above average is a whopping 12.38. For context, Carey Price — who has also been excellent this postseason — has a GSAA of 4.13.

After the scoring line of Cole Caufield, Nick Suzuki and Tyler Toffoli got roughed up by Tampa in Game 1 (they were on the ice for three Lightning goals), they responded in a big way in Game 2. Suzuki, specifically, was a dynamic force generating offense, posting nine shots on goal in the game.

The defensemen has had no problem exerting his physicality in this series, leaving Brendan Gallagher bloodied after a tussle in Game 1, then sending Artturi Lehkonen to the dressing room after sending the forward into the boards in what looked like a dangerous play in Game 2:

📦PENALTY: #GoBolts‘ Sergachev is off for interference on #GoHabsGo‘s Lehkonen. 9:57 remains in the second period. pic.twitter.com/FJU5XX45SR

Interim Habs coach Luke Richardson didn’t stoke the fire after the game, saying: “Yeah, it was a penalty. They called it. I don’t think it was anything more than that.”

“Being a Canadian — I know I grew up on the other coast — but back then, I’m not going to date myself, but basically the only two teams on in Hockey Night in Canada were the Toronto Maple Leafs and the Montreal Canadiens. And back then, it felt like there were only two sets of fans. You cheered for one and hated the other. I lived for Saturday nights, regardless of who was playing. … It’s like a ‘pinch yourself’ moment that you have an opportunity to coach in that building and be a part of that environment of how much history and memories and books have been written about that franchise. So I know the people in there won’t be cheering for us, but I’m sure excited to be a part of it.”

— Tampa Bay coach Jon Cooper on what it means to him, personally, to play playoff games at the Bell Centre

Question of the day

How much of an advantage will the Canadiens get at home? The Quebec health authorities denied the team’s request to increase capacity from 3,500 for Games 3 and 4 (they were looking for 10,500 fans, which is roughly 50% capacity). P.K. Subban explained on the ESPN Daily podcast this week why the crowd in Montreal matters. 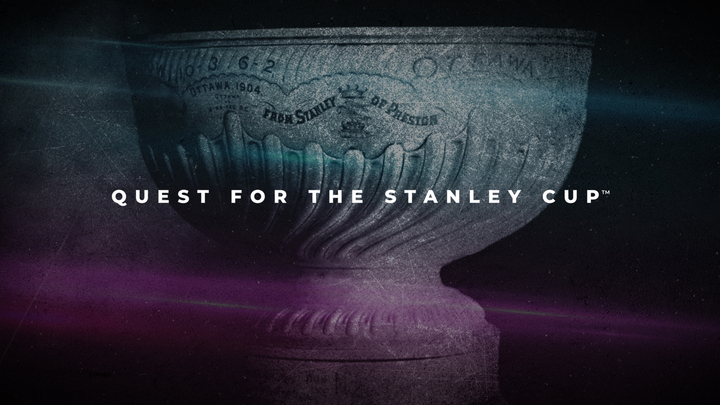 A seven-part, behind-the-scenes docuseries going on and off the ice and in locker rooms for an all-access pass during the pursuit of the Stanley Cup. Watch on ESPN+

“I don’t think think there’s ever been a game, in the history of my time at Montreal, where I didn’t have my legs under me at the Bell Centre, and a lot of that has to do with the energy in the building,” Subban said. “Would that make a difference to players? I’m sure it would.”

The Habs do, however, get the benefit of last line change — which could be crucial. At home, the Lightning purposely kept their top line featuring Nikita Kucherov and Brayden Point away from Montreal’s defensive shutdown line, which is centered by Phillip Danault. Kucherov feasted off favorable matchups in Game 1. The Canadiens were still able to keep Kucherov off the scoresheet in Game 2, and it’s likely they’ll try to get Danault on his line as much as possible. That could frustrate the Lightning’s most skilled players — just as it frustrated Mark Stone and Vegas’ top line in the Stanley Cup semifinals.

Fits of the day

Hey, Canadiens GM Marc Bergevin isn’t the only one in this series who can pull off a colorful suit. Brayden Point & Co. have entered the chat:

We’re coming for ya, Montreal 🛫 pic.twitter.com/EyaTm0wjiS

Machine learning uncovers “genes of importance” in agriculture and medicine 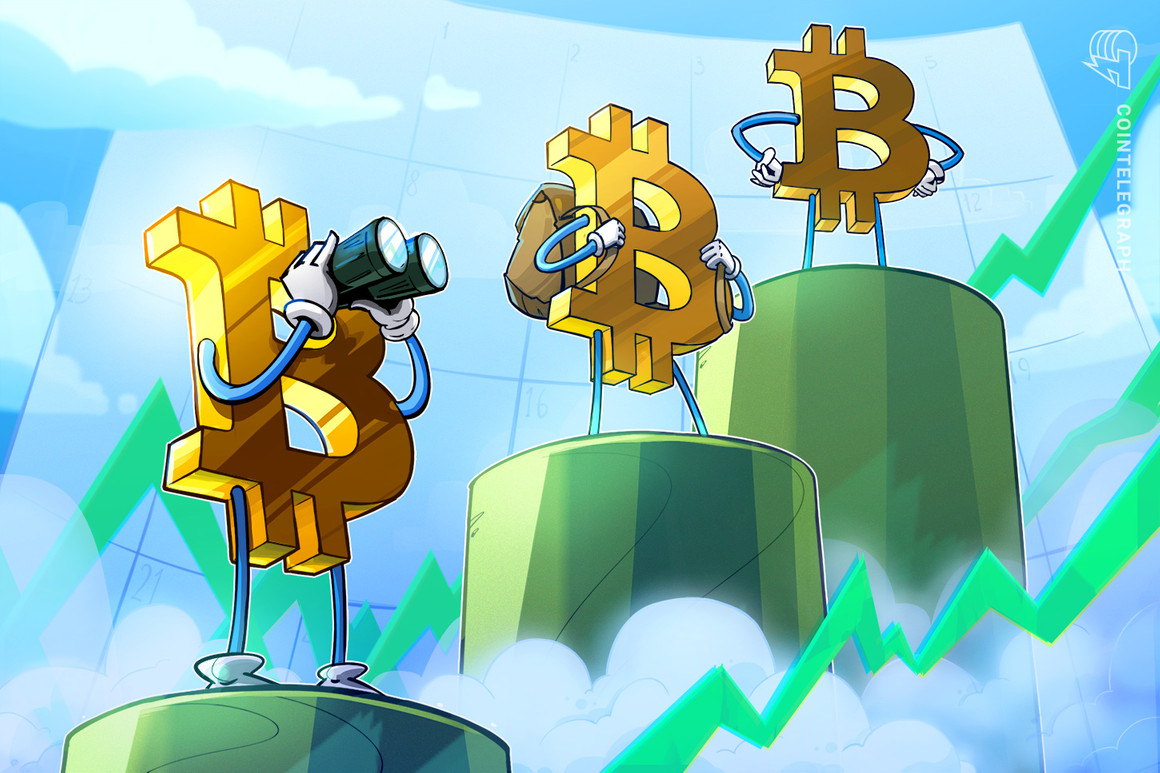