But tougher challenges await Djokovic, the world No. 1, and he got an early feel for what might serve as his biggest foe — the sweltering Tokyo summer.

When tennis players talk about how the Olympic tennis competition feels different than any other tournament, they are usually referring to representing their country — playing for national pride and a medal rather than simply prize money or points in the professional standings.

This year, there is that, but this is also shaping up to be one of the hottest and most uncomfortable tennis tournaments they will ever play in their lives. As play got underway Saturday morning temperatures were approaching 90 degrees in the shade. The combination of the sun, the humidity and the hardcourts made it feel far hotter than that on the courts.

Temperatures can be higher in Australia occasionally, but it is usually a dry heat. Cincinnati in August and the U.S. Open in late summer in New York have their oven-like days as well, but those days are shorter, and there are evening and night matches, too.

With the sun high throughout the afternoon there was little shade anywhere on any of the courts. There is a reason tennis tournaments in this part of the world take place in the fall.

There are few players in the world who dislike the heat more than Djokovic, who struggled early in his career in difficult conditions.

Djokovic rarely struggles. He is on the heels of his 20th Grand Slam win at Wimbledon earlier this month — his third major win this year. He is trying to become the first male player to sweep the four Grand Slam singles titles and win the Olympic gold medal in a single year.

It is easy to think he can’t be beat, but the combination of opponents needing only to win two out of three sets to beat him — rather than three out of five in a Grand Slam — and the uniquely brutal conditions under which this tournament is taking place gives opponents some rare hope.

Not Dellien — the player ranked No. 139 in the world had little chance for an upset. Trying to expend as little energy as possible, Djokovic broke Dellien’s serve in the sixth and eighth games, clinching the first set in 35 minutes when he sent a nifty inside out forehand from one sideline to the other. Djokovic cruised from there, taking the second set in just 25 minutes.

Djokovic said he tried to prepare for the heat by practicing in the middle of the day, but walking onto the court in Tokyo was unlike anything he and several players he spoke to had ever experienced, because the stifling conditions are there day after day. He said he was dizzy at times on the sunny side of the court and suggested that organizers consider starting the matches a few hours later, allowing the athletes to play into the evening.

“We had some retirements today, and you don’t want to see that,” he said.

Djokovic’s match was the fourth of the day on center court, and he wrapped up his match as if he were punching out his timecard at 5 o’clock.

Before the first hour of play Saturday morning, the heat was on the verge of claiming its first victim. After losing the first set, 6-0, Sara Errani of Italy struggled to answer the bell in the second set. She sat for several minutes in her chair during the changeover. Trainers measured her blood pressure and covered her in towels stuffed with ice. She put her face in front of a hose that blew cold air.

Swiatek loves to play in the cool air and under the gray skies of northern Europe. She won the French Open the one time it was played in October. For many players, their last competition was at Wimbledon in London, where the weather bears little resemblance to the cauldron of Tokyo. Swiatek said she traveled to Nagasaki to acclimate before coming to Tokyo, which helped, but there is only so much a player can do. Dealing with the heat becomes yet another mind game.

It was so hot that during her loss to Leylah Fernandez of Canada, Ukraine’s Dayana Yastremska rolled her shirt into a midriff and Fabio Fognini of Italy did his post-match interviews shirtless with a towel draped around his neck.

And yet there was one player who was in her element. It turns out Maria Sakkari of Greece, perhaps the fittest player in the game who loves few things more than spending several hours in the weight room, said she would not be bothered if it was even a few clicks hotter.

“I actually really like these conditions,” Sakkari said after her straight sets win over Anett Kontaveit of Estonia. Minutes after the victory, Sakkari looked like she had just walked out of an air-conditioned room. “We grow up playing in the heat in Greece. This is normal for me. Maybe a little more humid, but I felt really good out there.” 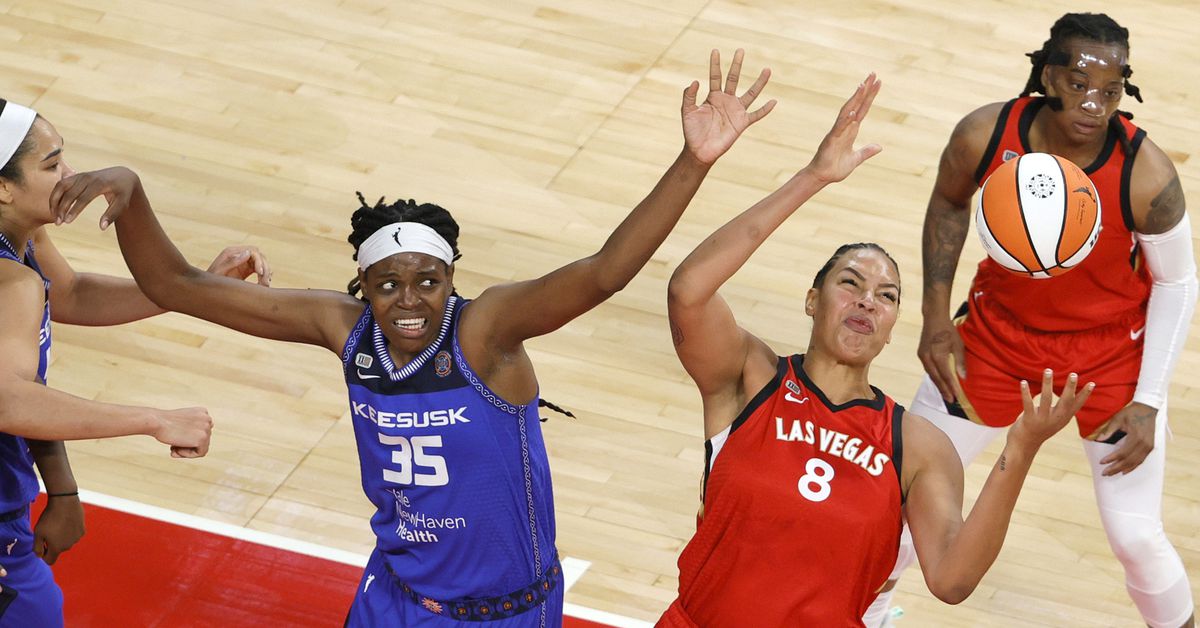 The final four teams in the 2021 WNBA playoffs, ranked
59 seconds ago

The final four teams in the 2021 WNBA playoffs, ranked 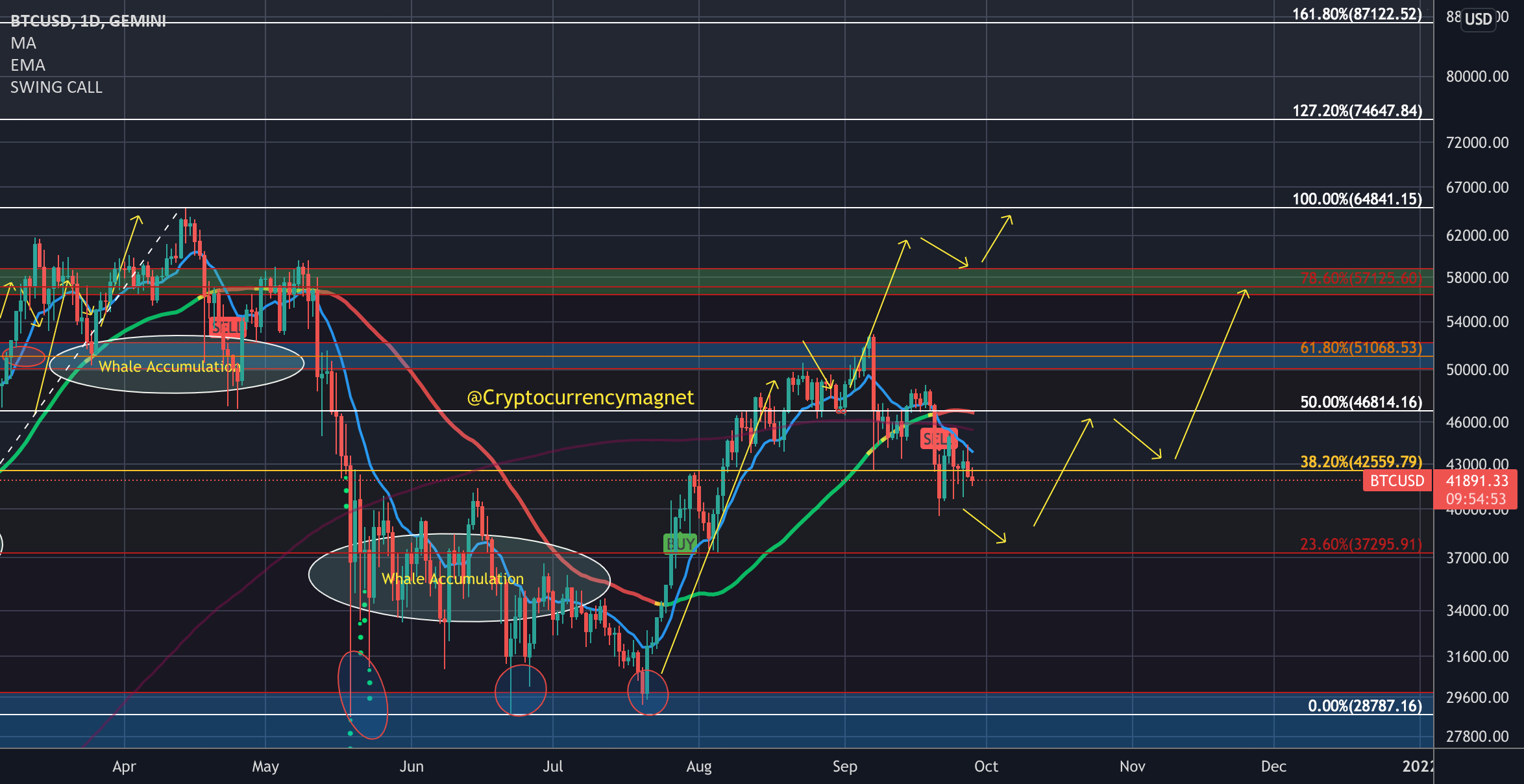 Bitcoin Update 28/09/21: Road to $74k for GEMINI:BTCUSD by CryptocurrencyMagnet
3 mins ago