Alex Ovechkin has signed a five-year, $47.5 million deal to return to the Washington Capitals, it was announced Tuesday.

“I’M BACK DC!!!!!” he wrote on Twitter, with a source close to Ovechkin saying he wanted to pay homage to Michael Jordan’s famous “I’m back” statement on social media.

The 35-year-old has played his entire career with the Capitals since they took him with the first overall pick in the 2004 draft. After leading the NHL in goals for three straight seasons, Ovechkin had a team-high 24 goals in 45 games this shortened season, tying for 13th in the league.

He missed an NHL-career-high 11 games this year, including four while in COVID-19 protocol and seven because of a groin injury.

Ovechkin represented himself in negotiations, just as he did for his prior deal — a 13-year, $124 million contract signed in 2008.

“Alex is a world-class athlete who will forever be regarded not only for leading the team to achieve our ultimate goal of winning the Stanley Cup, but also for inspiring the next generation of fans and youth players,” CEO Ted Leonsis said in a statement. “The impact Alex has had on hockey in D.C. extends well beyond Capital One Arena. His performance on the ice has undoubtedly sparked countless new fans of the game and inspired more youth players to lace up skates of their own.

“Off the ice, Alex’s impact is equally unmatched. Not only is he committed to the franchise, but also to the community, and we look forward to seeing him in the Capitals uniform for years to come.”

Ovechkin, who is at home in Russia, did not consider going to any other NHL team, sources told ESPN. In May, Ovechkin became an investor in the NWSL’s Washington Spirit.

“It was also important for me to support the D.C. community. I support everybody in this town,” Ovechkin told ESPN in May. “Me and my wife love to go watch a soccer game, watch football, and baseball. We all win. If I have this opportunity, I think it’s very important for me to do it, because it also shows we care.”

Ovechkin turns 36 in September. The winger led the Capitals to the franchise’s first Stanley Cup in 2018. He won the NHL’s Rocket Richard Trophy, given annually to the league’s top goal scorer, a record nine times.

“Alex is the face of our franchise and is committed to this organization and this city,” general manager Brian MacLellan said in a statement. “Alex embodies what our franchise is all about, and we’re thrilled that he will continue his career in the Caps uniform for the next five years.”

The Capitals didn’t get much salary-cap relief when the Seattle Kraken selected 25-year-old goaltender Vitek Vanecek in the expansion draft. Washington cleared some cap space by trading defenseman Brenden Dillon to the Winnipeg Jets for two first-round picks. The Capitals also are awaiting word on whether 44-year-old defenseman Zdeno Chara is interested in playing for the Capitals next season.

Council Post: The A-Team You Need To Run A Successful ‘Intrapreneurship’ Program
1 second ago

Council Post: The A-Team You Need To Run A Successful ‘Intrapreneurship’ Program 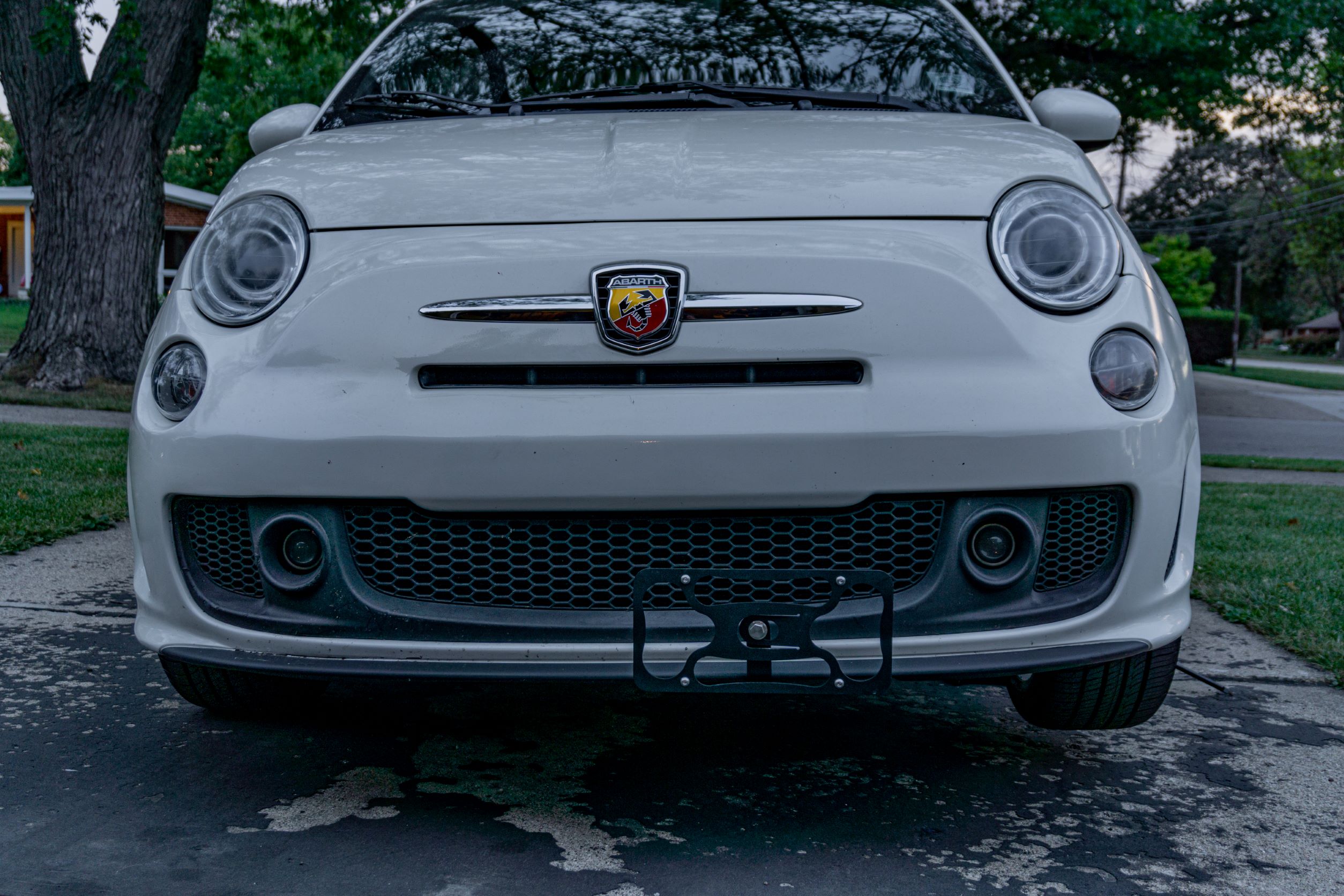 How Do You Install a Front License Plate Without Damaging Your Car? | MotorBiscuit
4 mins ago

How Do You Install a Front License Plate Without Damaging Your Car? | MotorBiscuit

Don’t Like the iPhone 13? Samsung Galaxy S21 On Sale | Digital Trends
6 mins ago