Perez moved to Red Bull this season and claimed his second career victory at the Azerbaijan Grand Prix. The Mexican driver was previously with Racing Point and was considered one of the most talented drivers outside of the top teams.

On top of battling the 2021 title contenders, Perez said he relishes the prospect of going into every race weekend knowing he could win the race.

“It’s obviously a great boost of motivation throughout the season to come to a race and you know if you deliver to your maximum you can end up winning a race, you have that opportunity,” Perez said.

“Also the pressure is on you. You know that you have to deliver to a very high level.

“You are competing against the very, very best drivers, against a very top team like Mercedes, so the level of delivering, it’s to a new level.

“Every single point and the way the team works, trying to maximize every single performance point, is very important. You are into the next level – for example my race that I had with [Lewis] Hamilton, literally against him, I was fortunate enough to see how good he is.

“The way he pushes you, and when he saves his tyres. Obviously a very, very intelligent guy — the same to Max. Racing these drivers at this level definitely takes you to a new level.”

Perez is currently third in the championship, on 86 points. However, he is a long way off the championship fight, with Lewis Hamilton (138) trailing Max Verstappen (156). 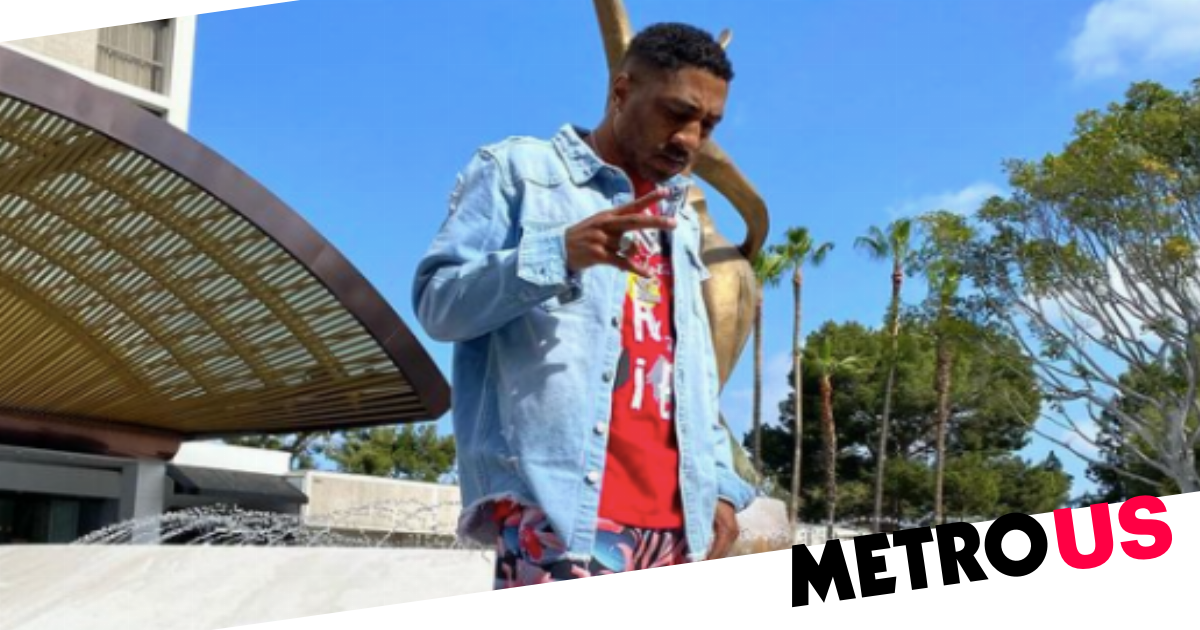 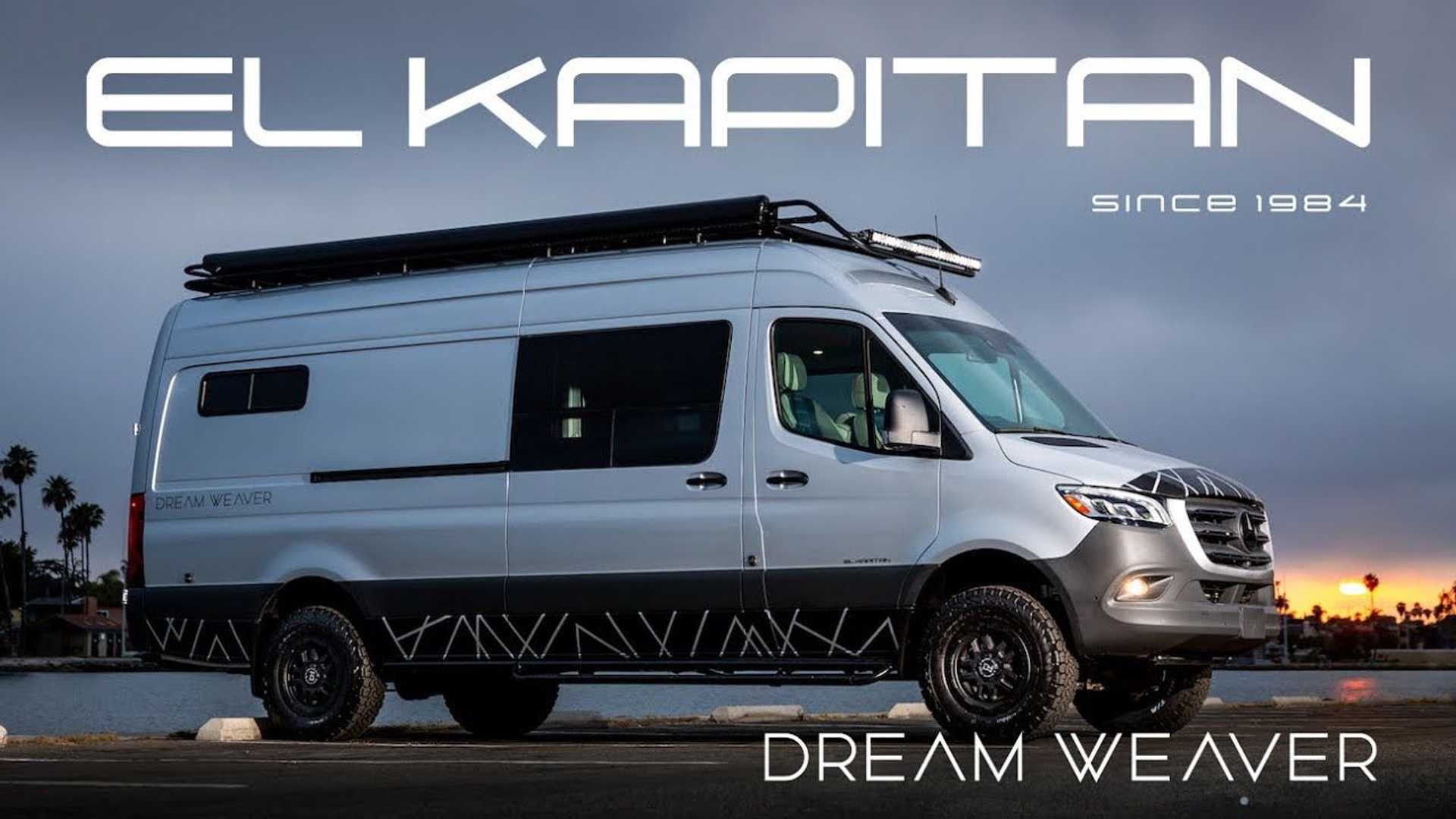 Dream Weaver Camper Is The perfect Overlander
3 mins ago 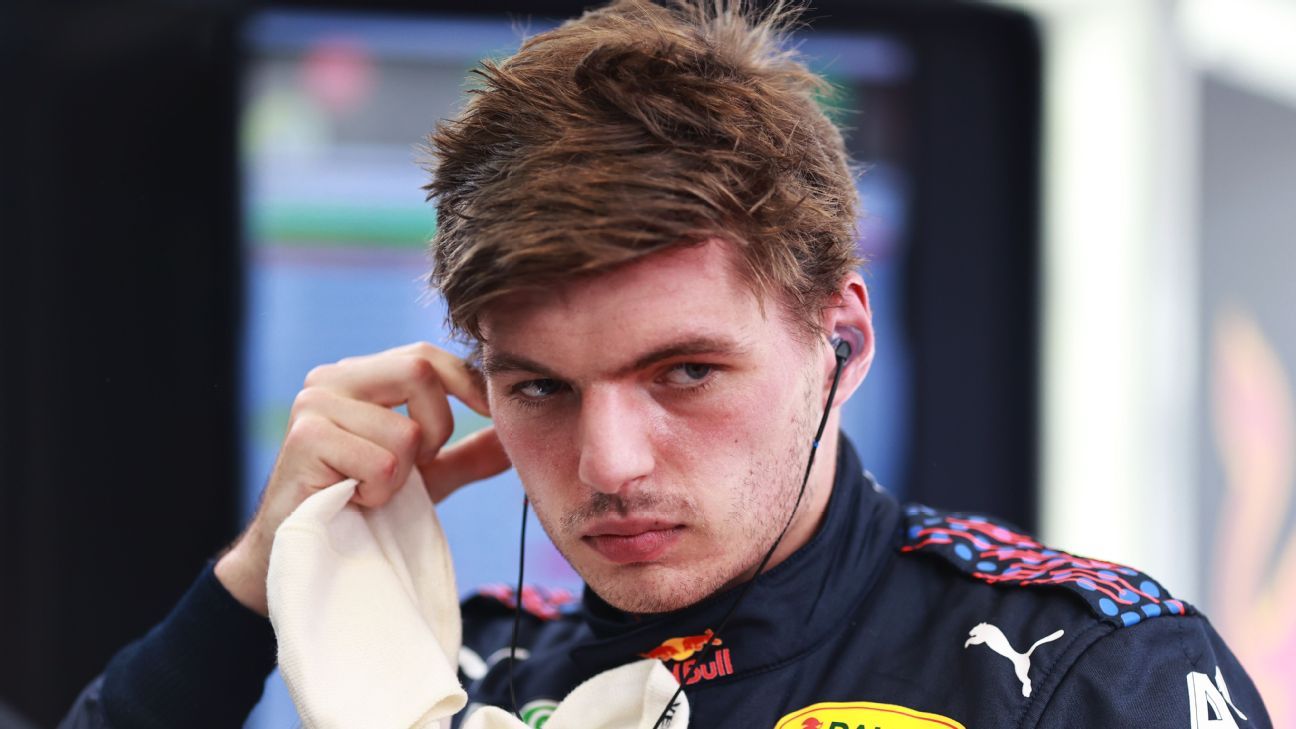 Verstappen shuts down ‘ridiculous’ question on Hamilton battle
4 mins ago 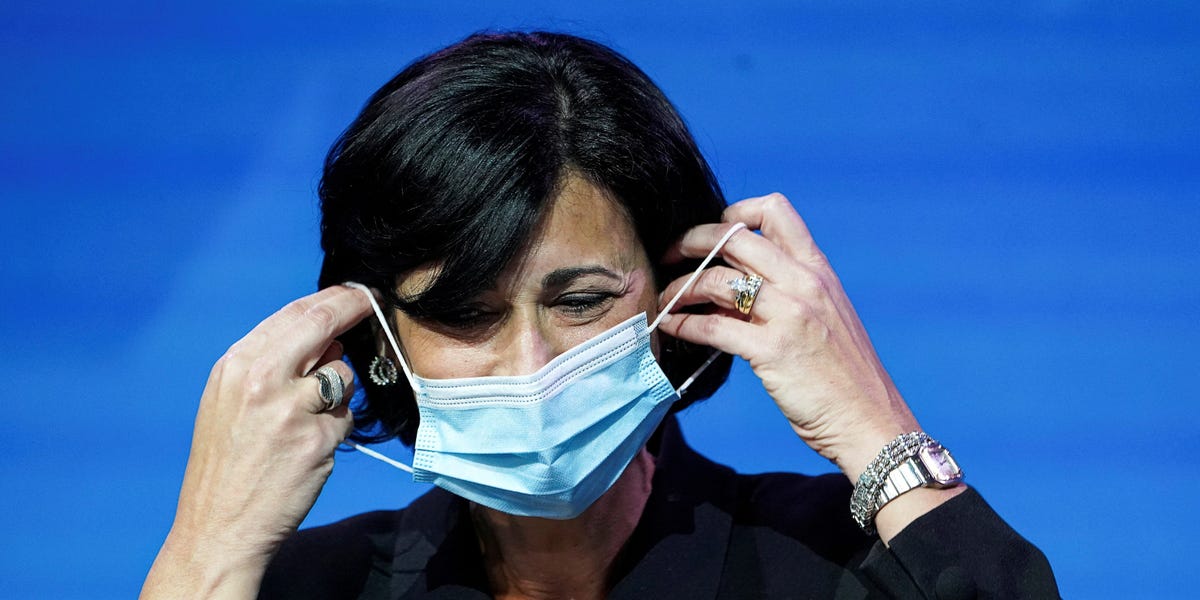 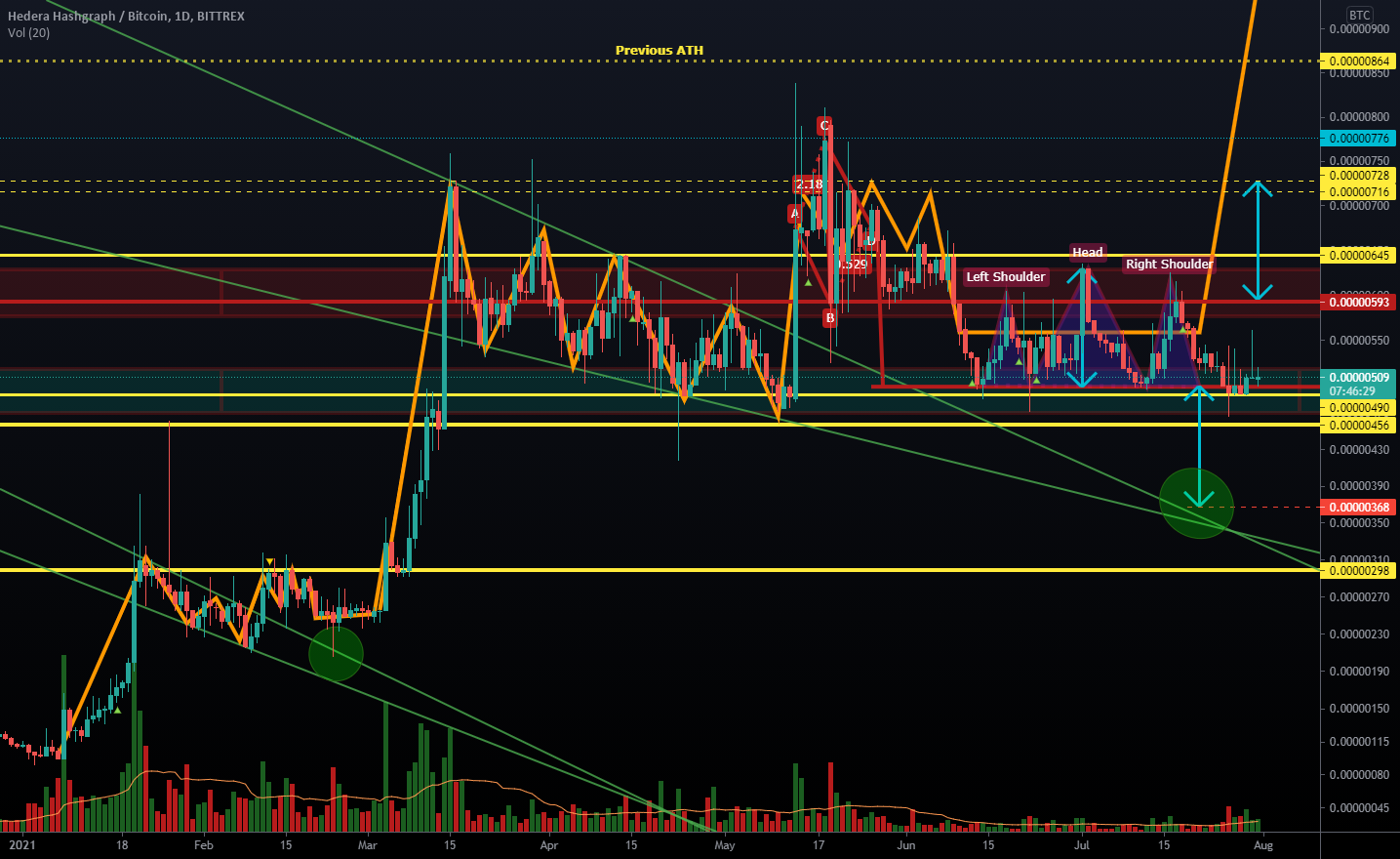