The Philadelphia Phillies placed slugger Rhys Hoskins back on the injured list Thursday with an abdomen tear that will cause him to miss the rest of the season.

The first baseman said he will likely have surgery to repair the tear within the next week and that the recovery period is six to eight weeks.

Hoskins had been playing through an abdominal injury all season, but he aggravated it when he dove awkwardly for a ball at Washington on Aug. 5.

He spent two weeks on the IL before returning on Sunday against the San Diego Padres, hitting two homers in 7-4 victory for Philadelphia. Hoskins came off the bench on Tuesday — he popped up in a 3-1 loss to Tampa Bay — then started on Wednesday, going 1-for-4 with a homer in a 7-4 loss.

“It stinks,” he said. “The magnitude with where we are as a team and the time of year, as a player you want to be out there to help your team as much as you can. There’s been a lot of effort the last couple weeks to make that an option, but unfortunately sometimes the body just doesn’t respond.”

Hoskins leads the team with 27 homers and 71 RBIs. The Phillies entered Thursday’s games five games back of the Atlanta Braves in the NL East and 5.5 games back of a wild-card berth.

Brad Miller will start at first place in place of Hoskins on Thursday. The Phillies also activated Zach Eflin off the injured list after missing more than a month with right knee tendinitis. The righty was scheduled to start Thursday but was scratched shortly before the game and replaced by Matt Moore.

Reliever Jose Alvarado was also activated from the IL.

Philadelphia has 36 games remaining, although only six of those are against teams with winning records — including a three-game set at Atlanta in late September. 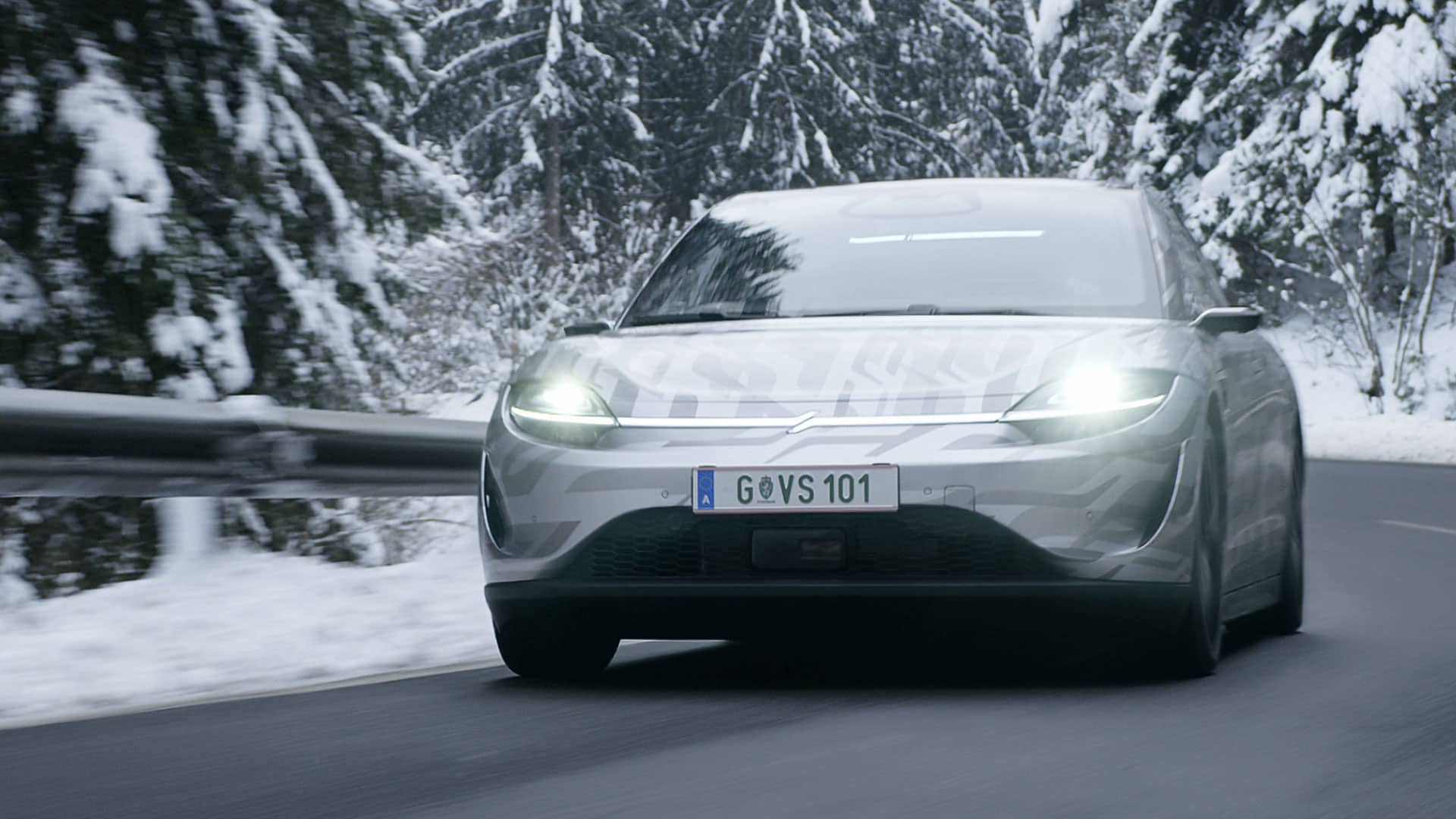 Actually, Sony Does Know What It’s Doing With the Electric Vision-S
59 seconds ago

Winless Vikings ‘to continue to play’ Cook (ankle)
2 mins ago Apple will keep Fortnite off iOS until all appeals are exhausted, Epic Games CEO furious
3 mins ago