In a draft without a clear-cut top prospect, it remained unclear who the Pirates would go with until the selection was announced.

Regarded as the best college hitter in the draft, Davis exploded at the plate this year, hitting .370/.482/.663 with 15 home runs and more walks than strikeouts over 50 games. Known as a defense-first catcher coming out of high school, Davis hit .280 with three home runs as a freshman in 2019 and was hitting well before the COVID-19 pandemic.

The No. 4 player on ESPN’s Kiley McDaniel’s top 200 draft board, Davis has top-shelf arm strength, which McDaniel grades as an 80 on the 20-to-80 scale, although the rest of his defense needs work.

The Texas Rangers grabbed Vanderbilt right-hander Jack Leiter with the second pick, landing a right-hander with a mid-90s fastball and two overpowering breaking pitches. Leiter is the son of former big league All-Star pitcher Al Leiter. His repertoire could play near the top of a big league rotation. He was 11-4 with a 2.13 ERA with the Commodores, including a no-hitter against South Carolina. He struck out 179 in 110 innings.

The Detroit Tigers went with Oklahoma high school pitcher Jackson Jobe at No. 3, a year after taking Arizona State slugger Spencer Torkelson with the top pick. Jobe’s dad, Brandt, is a PGA golfer who now competes on the Champions Tour. Jobe was expected to be the first high school pitcher drafted after going 9-0 with a 0.13 ERA at Heritage Hall. He has a deep pitch mix, including a slider that was considered among the best in the draft class.

There had been speculation the Pirates would go with one of the top high school shortstops, Marcelo Mayer or Jordan Lawlar, at No. 1, and Davis said the Pirates informed him he would be the top pick only an hour before the draft.

“I really wanted to share with my family, but I didn’t because I was told not to,” he said.

He described the past 24 hours as “frustrating, because you don’t really control anything, but exciting at the same time, your next big step in your career is about to begin. I’ve done a lot of hard work to get here. Everybody in my life has helped me get where I’m at now and I’m excited to keep going.”

“I did see it coming,” Mayer said of his slide to the Red Sox. “I knew they were high on me. I’m just super blessed to be part of the organization.”

Mayer hit 14 homers his senior year at Eastlake High School in California, one shy of the school record set by 2000 No. 1 pick Adrian Gonzalez. Marcelo batted .392 with 45 RBIs and 46 runs.

The Baltimore Orioles followed with Sam Houston outfielder Colton Cowser, who impressed with his talent and performance despite playing at a smaller college. He was named Southland Conference player of the year after batting .374 with 16 home runs, 52 RBIs and 61 runs scored.

The Pirates picked first overall for the first time since taking Gerrit Cole in 2011, by far the most successful of their four previous top selections. Their other top picks were infielder Jeff King (1986) and right-handers Kris Benson (1996) and Bryan Bullington (2002). 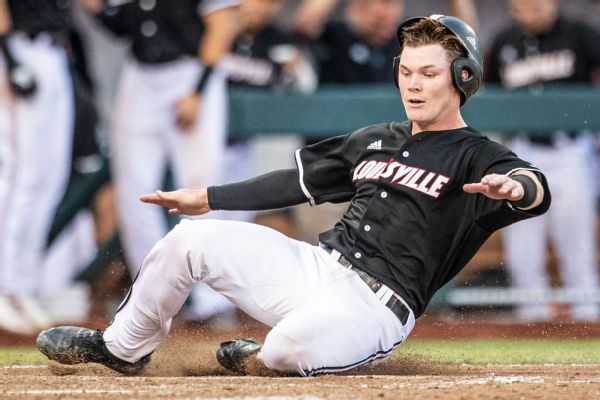 The first pick in the draft has a slot value of $8,415,300, and it’s possible the Pirates worked out a pre-draft deal with Davis to sign for less than that in order to save money for later in the draft. Pittsburgh’s total pool for the draft is $14,394,000, the highest in the draft. The Astros, who lost their first- and second-round picks as a penalty for their sign-stealing scandal, have the smallest pool at $2,940,600.

After the league slimmed the draft from 40 rounds to five last year in response to the coronavirus pandemic, this year’s event will go 20 rounds spread over three days.

The draft opened Sunday night with the first 36 selections on tap. Fans were allowed to watch the event in person for the first time, and a smattering of onlookers booed loudly when Manfred took the stage. Previous drafts were held at MLB Network’s studio in Secaucus, New Jersey, which had room for only media and small groups of friends and family. 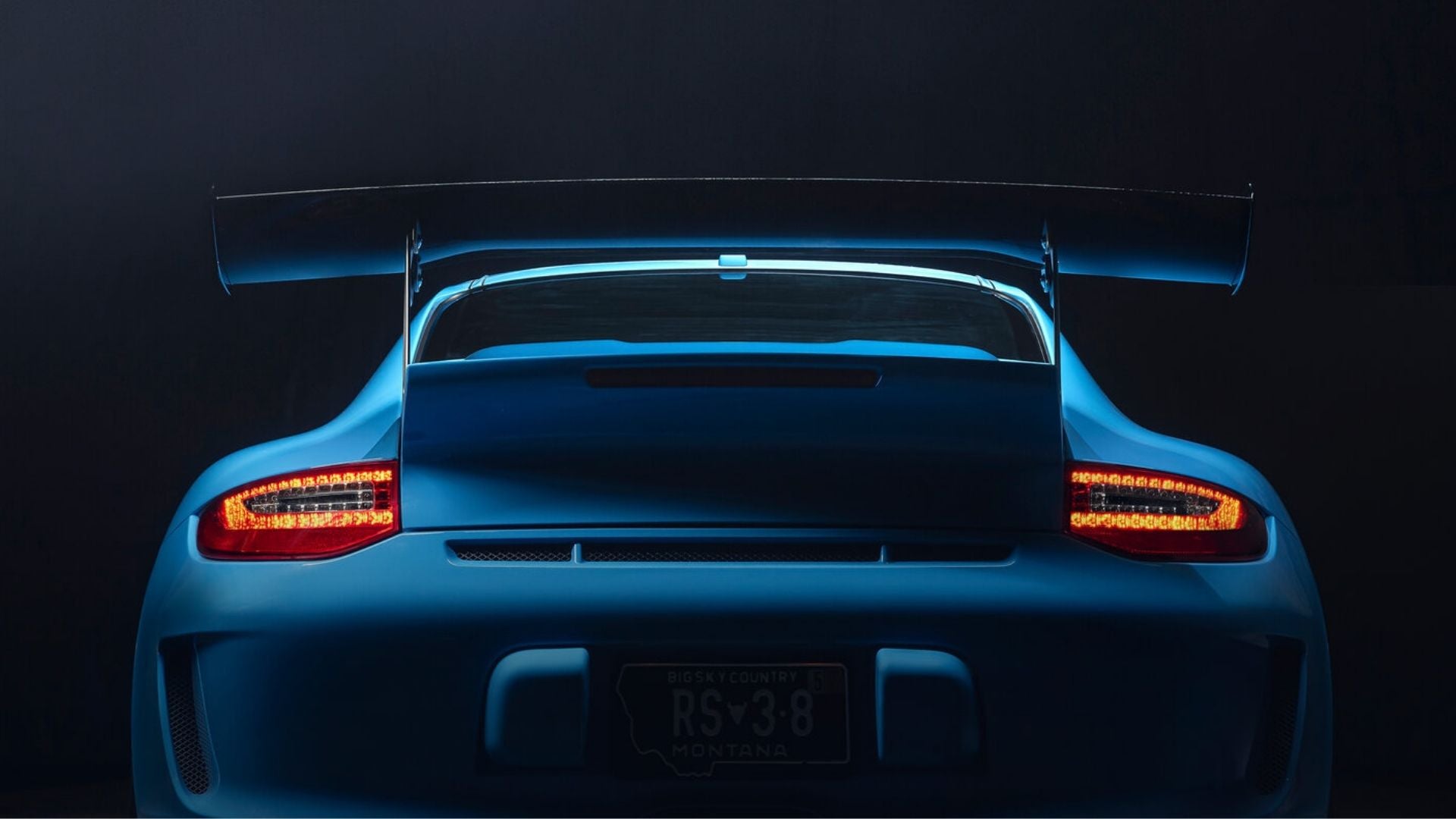 Best Types of Apps for Business Travelers
10 mins ago 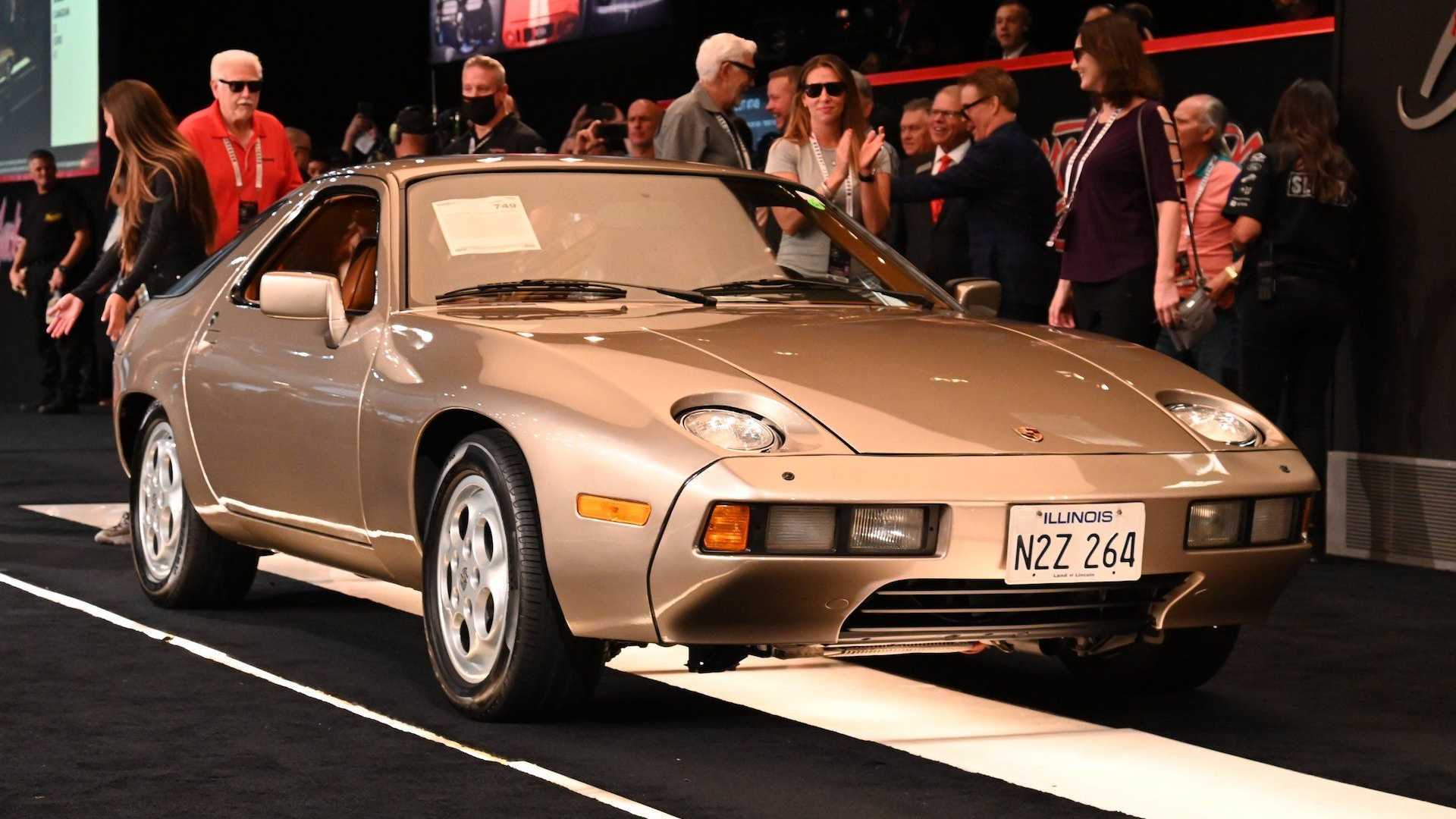