Free-agent guard Norman Powell has agreed to a five-year, $90 million deal to return to the Portland Trail Blazers, his agent Thaddeus Foucher of Wasserman told ESPN’s Adrian Wojnarowski on Monday.

The Trail Blazers also struck a deal with free-agent center Cody Zeller, as the sides agreed to a one-year contract, his agent Sam Goldfeder of Excel Basketball told ESPN.

The Raptors dealt Powell to the Trail Blazers before last season’s trade deadline in exchange for Gary Trent Jr. and Rodney Hood.

Powell, 28, played in 27 regular-season games for the Blazers and averaged 17 points, a number he matched in six playoff games.

A second-round pick by Toronto in 2015, Powell has blossomed into a strong shooter with an ability to create his own shot.

Zeller, 29, has played his entire career in Charlotte since getting selected with the fourth overall pick in the 2013 NBA draft.

Zeller had said he was angling to join a “winning team” this offseason on an episode of The Woj Pod late last month.

“In my mind, that’s a winning team,” Zeller said of teams who are consistently competing for home-court advantage in the playoffs. “Even if that means me playing 15, 20 minutes as the backup center on a team like that, that would be my ideal role in free agency.” 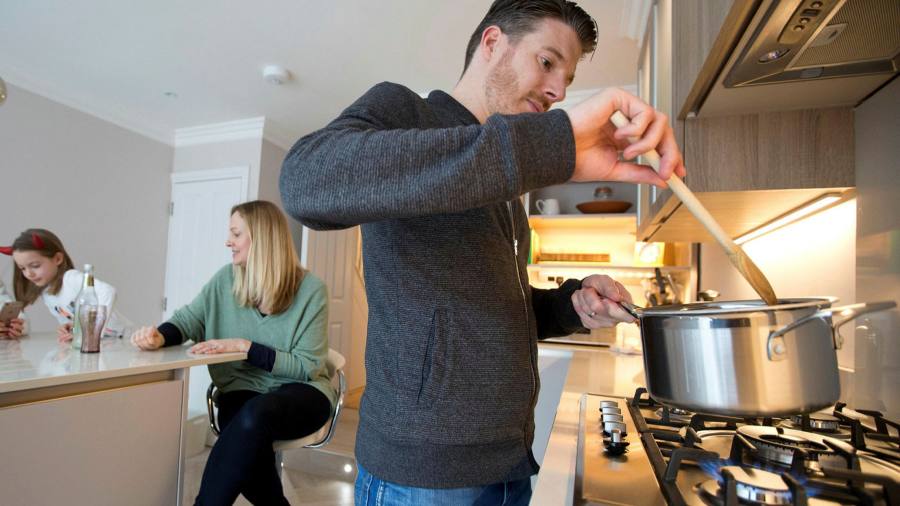 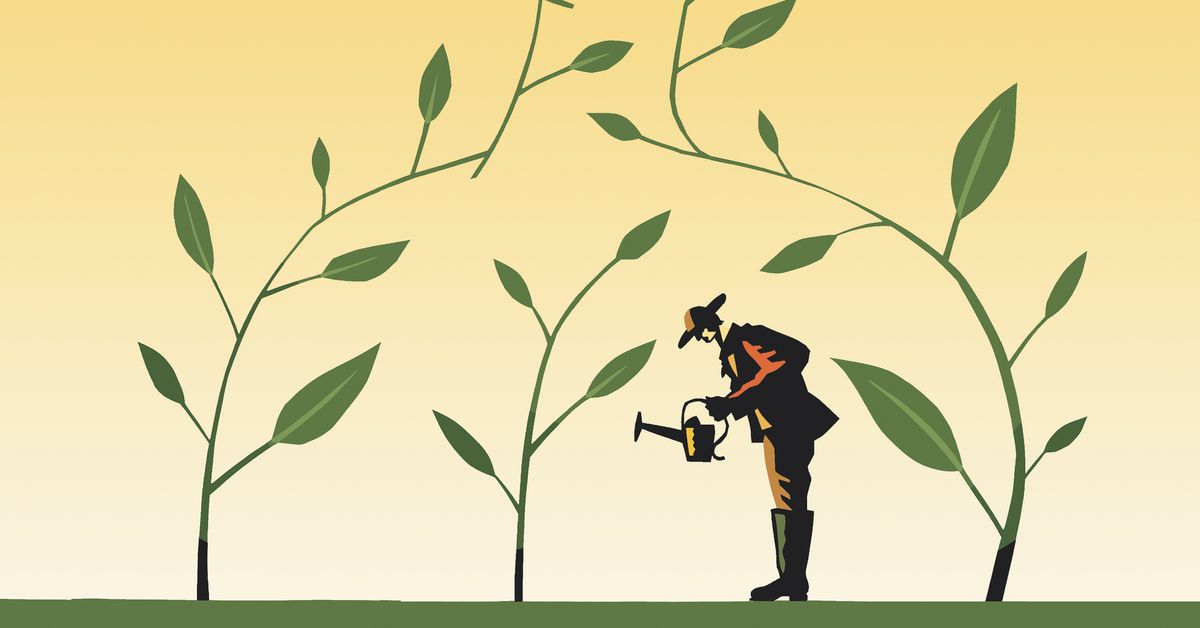 Perspective: Climate change is a big problem, but that doesn’t mean we need big government
7 mins ago 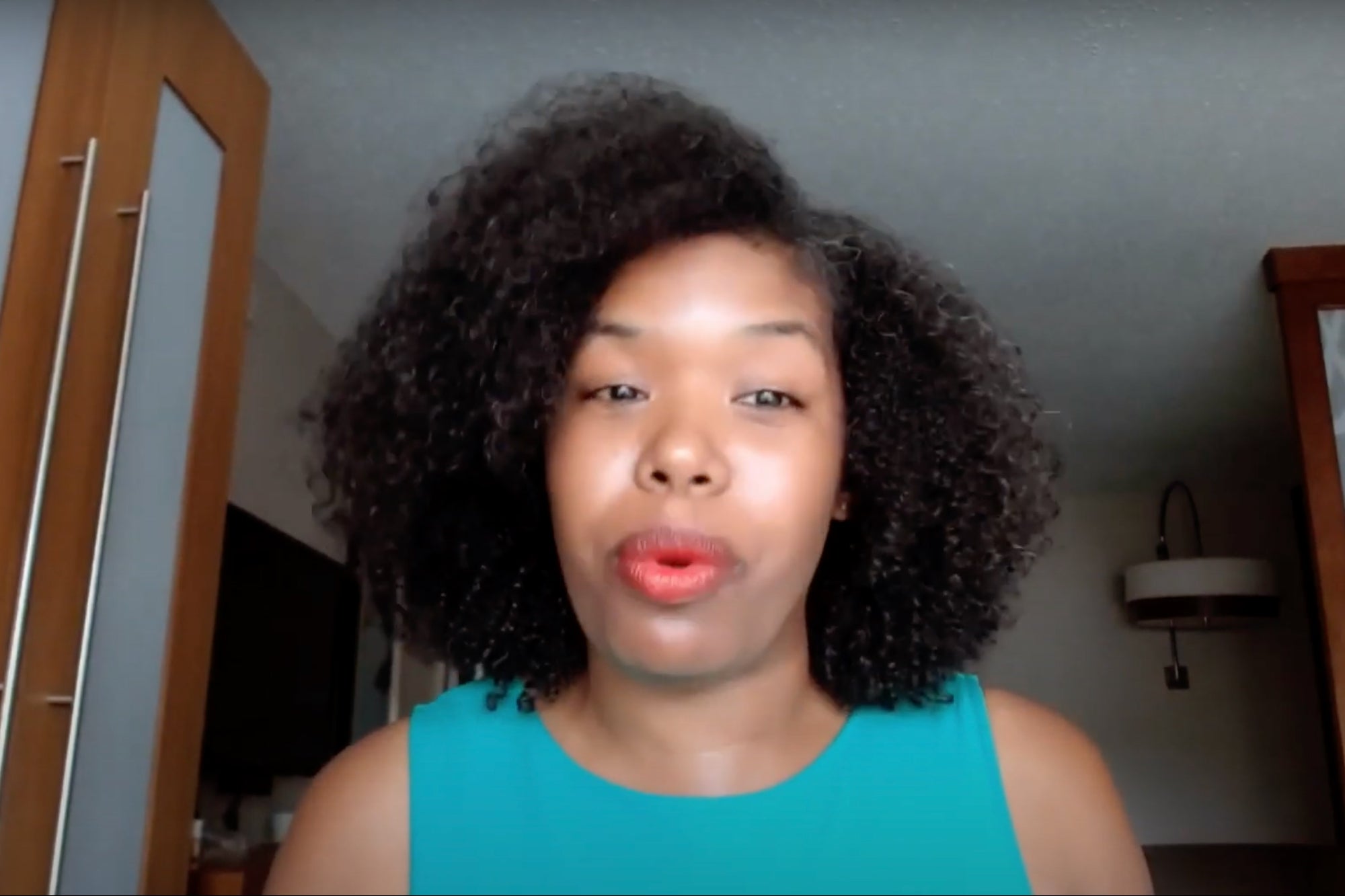 Watch: How to Create Equitable Access to Capital
8 mins ago