Gianluigi Donnarumma has completed a move to Paris Saint-Germain on a free transfer, signing a five-year deal, the Ligue 1 club announced on Wednesday.

Donnarumma, 22, was named Player of the Tournament as his two saves in the penalty shootout win over England in the final helped the Azzurri win the Euros for the first time since 1968.

“I am very happy to be part of this great club that is Paris Saint-Germain,”Donnarumma said. “I feel ready to take on this new challenge, and continue to grow here. With Paris, I want to win as much as possible and give joy to the supporters.”

His relationship with the Milan fans has always been strained. In the summer of 2017, it appeared he was set to leave the club and had fake money thrown at him from supporters during a UEFA Euro Under-21 clash.

He signed a new contract later that summer but, on the eve of a crucial clash against Juventus at the end of the 2020-21 season, fans confronted Donnarumma at the training ground and asked him not to take part if rumours at the time that he was on the brink of joining the Bianconeri were true.

In five seasons at Milan, Donnarumma won Supercoppa Italiana in 2016 and was voted the league’s best goalkeeper in his final campaign.

Milan brought in Mike Maignan from Ligue 1 champions Lille in May, which signalled the end of Donnarumma’s time at the club. 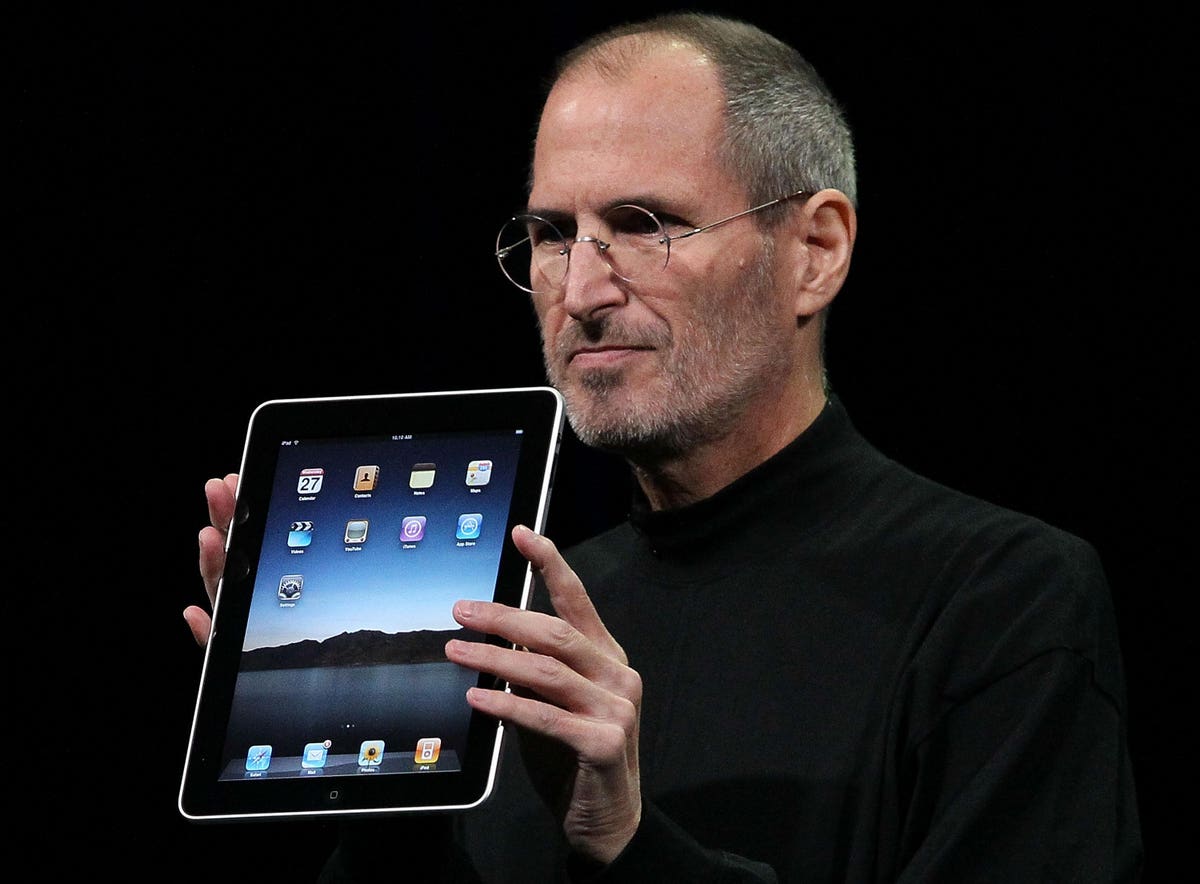 Buy And Sell Ratings On Apple, Tesla, Amazon And The 17 Other Largest Stocks
3 seconds ago

Buy And Sell Ratings On Apple, Tesla, Amazon And The 17 Other Largest Stocks XRP is for payments, Bitcoin for ‘speculation,’ says former US Treasurer
2 mins ago

XRP is for payments, Bitcoin for ‘speculation,’ says former US Treasurer Researchers Develop a New Way To Control Magnets
12 mins ago