LOS ANGELES — Philip Anschutz has agreed to sell his 27% stake in the Los Angeles Lakers to two owners of the Dodgers, according to a published report.

Citing unidentified sources, the Los Angeles Times reported Saturday that the 81-year-old billionaire is selling his stake to Mark Walter and Todd Boehly, two of the Dodgers’ owners.

The transaction was first reported by Sportico, a website that covers sports business. It said that Walter’s and Boehly’s stake in the Lakers would be worth $1.35 billion, making them the largest minority ownership of the team. The Lakers are owned by the family of the late Jerry Buss.

He owns a stake in Staples Center, home to the Lakers, Kings and Clippers. The Lakers recently extended their lease with the arena in downtown LA.

In 2012, Anschutz put AEG up for sale, but took it off the market the following year.

The sale needs approval from the NBA’s Board of Governors.

Walter and Boehly are among the owners of the WNBA’s Los Angeles Sparks.

The Best Microfiber Car Cloths for Washing and Detailing Your Vehicle

3 Growth Stocks Gearing Up for More Gains
3 mins ago 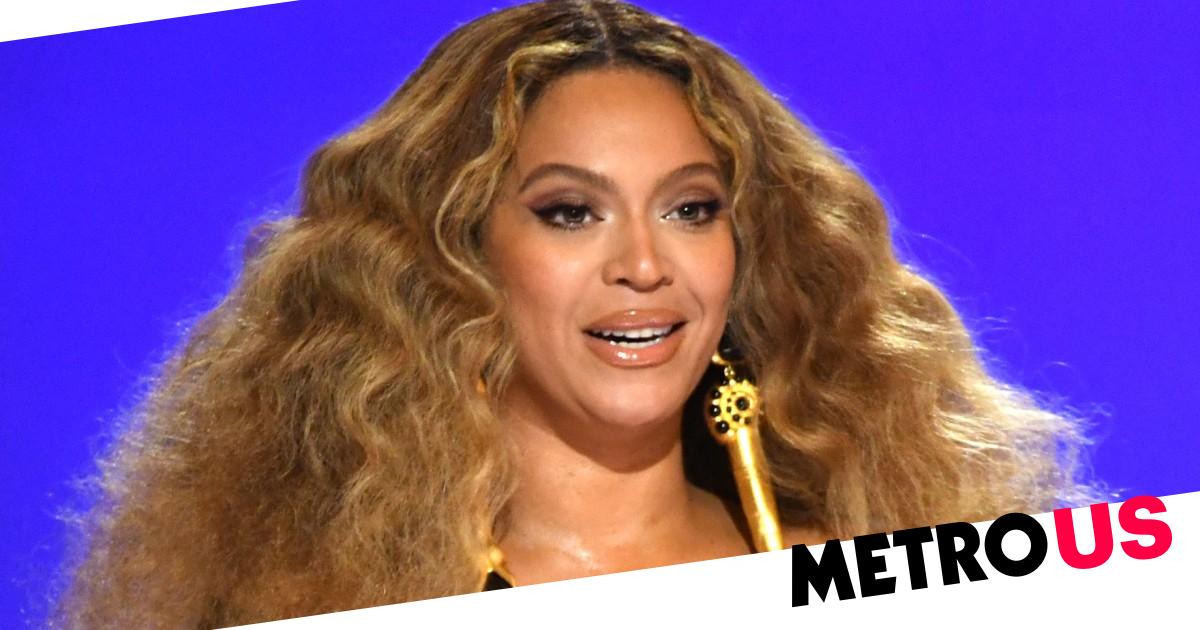