Bryan Reynolds drew a four-pitch walk from a Tyler Matzek, forcing in the winning run in the ninth inning and giving the Pittsburgh Pirates a 2-1 victory over the Atlanta Braves on Tuesday night and a three-game winning streak.

Rookie Rodolfo Castro, recalled from Double-A Altoona before the game, worked an eight-pitch walk from Matzek (0-3) leading off the ninth.

Adam Frazier slapped a single though a big hole at shortstop that was vacated because of an infield shift, and Ke’Bryan Hayes on a full count. Reynolds took three fastballs and a slider for the second game-ending RBI of his career.

Pittsburgh has won three in a row following a six-game losing streak. The Braves had won four of five before losing twice to the Pirates.

Hayes hit a pair of doubles for the Pirates. Frazier and Wilmer Difo also had two hits each.

Orlando Arcia had two of the Braves’ five hits, including a home run.

Richard Rodríguez (4-1) pitched a perfect ninth for the Pirates.

Chad Kuhl allowed one run and four hits in six innings with seven strikeouts and no walks. Since the start of last year’s pandemic-shortened season, Kuhl has a 2.53 ERA at home in 11 games, including 10 starts. His road ERA is 6.90 during that span.

Braves starter Ian Anderson gave up one run, five hits and three walks in five innings. The rookie had only one 1-2-3 inning and the Pirates put multiple runners on base in each of the other four innings.

Anderson remained at 5-4 and has one in his last nine starts.

Reynolds’ third-inning sacrifice fly followed Hayes’ first double and Arcia homered into the left-field bleachers in the fifth. The former Milwaukee shortstop is 4 for 11 in three games since being recalled from Triple-A Gwinnett.

Minter escaped a bases-loaded jam in the eighth by getting Jared Oliva to hit a tapper in front of home plate.

Nogowski hit a deep fly ball down the left-field line that was ruled foul, and the call was upheld by a video review.

SANDOVAL AWAY FROM TEAM

Braves infielder Pablo Sandoval was placed on the restricted list and will likely be away from the team for up to three days. Right-hander Jacob Webb was recalled from Gwinnett. Manager Brian Snitker said Sandoval was attending to a personal matter.

Pirates: RF Gregory Polanco (bilateral right adductor strain) was placed on the 10-day injured list and INF/OF Philip Evans was put on the 7-day concussion IL. Polanco has not started since June 29. Evans was injured Monday when his head struck Braves 3B Austin Riley’s leg while sliding into third base. The Pirates recalled INF/OF Cole Tucker from Triple-A Indianapolis and Castro from Altoona. 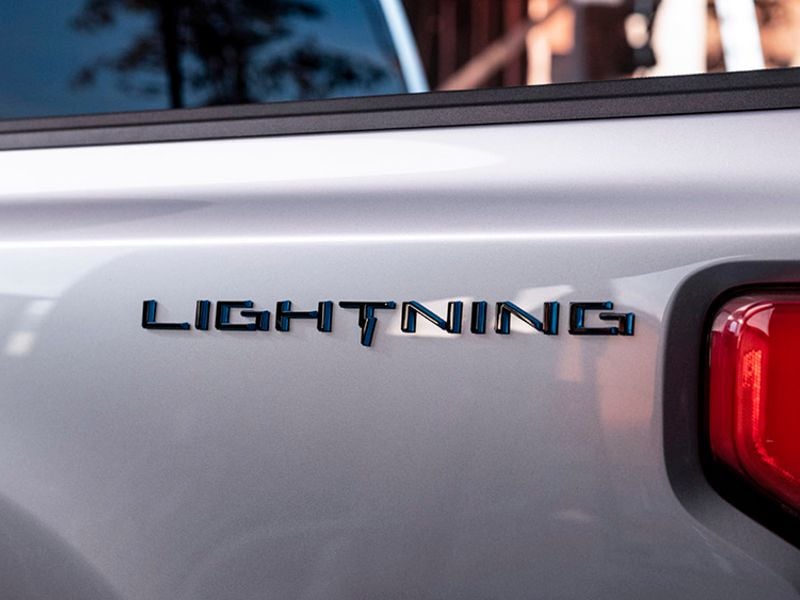 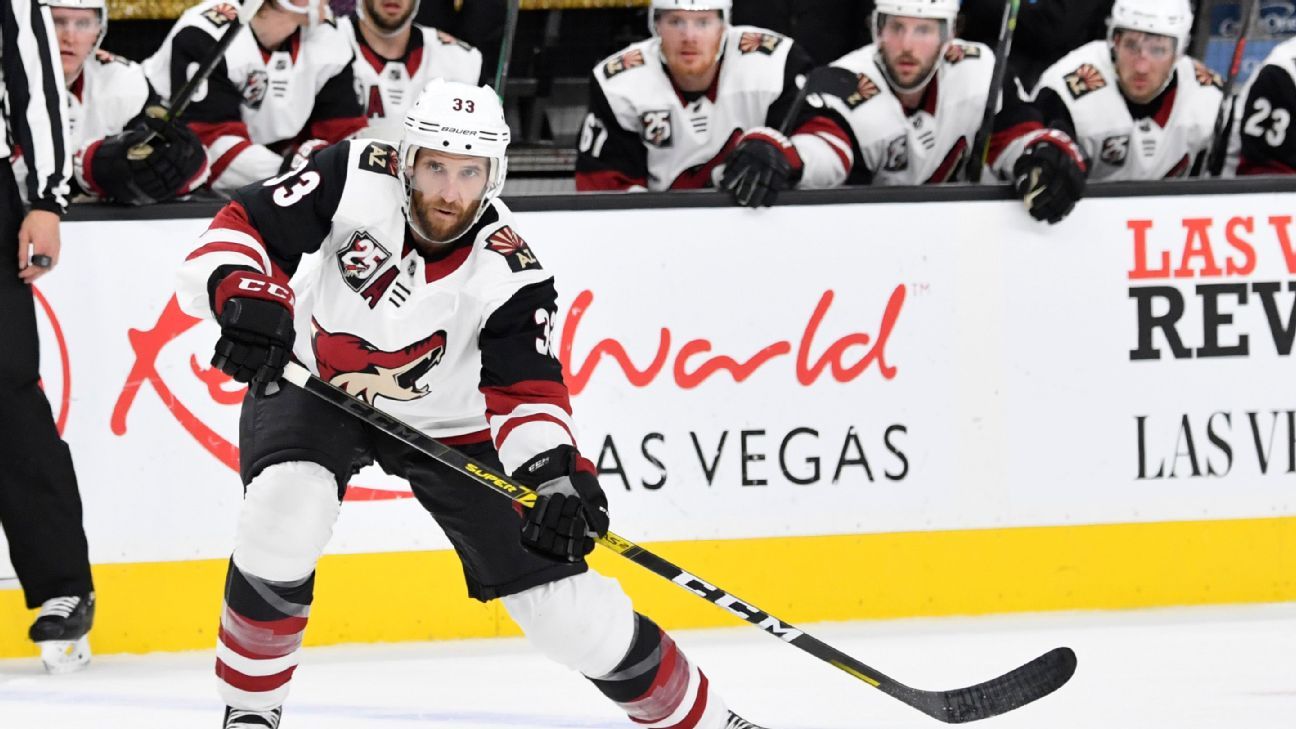 Minnesotan Goligoski agrees to deal with Wild
1 min ago TSMC gets green light on 2nm fab, plans to have it operational in 2024
2 mins ago

TSMC gets green light on 2nm fab, plans to have it operational in 2024

Wentworth Miller Reveals He Was Diagnosed With Autism: ‘Being Autistic Is Central to Who I Am’
8 mins ago

Wentworth Miller Reveals He Was Diagnosed With Autism: ‘Being Autistic Is Central to Who I Am’