The Rockies said Sunday that they were “disgusted” at what was widely believed to be a racial slur directed at Miami’s Brinson, who is Black, in the ninth inning of Colorado’s 13-8 victory Sunday.

“After a thorough investigation that included calls, emails and video clips from concerned fans, media and broadcast partners, the Colorado Rockies have concluded that the fan was indeed yelling for Rockies mascot Dinger in hopes of getting his attention for a photo, and there was never any racial slur that occurred,” the team said in a statement Monday.

“The Rockies remain dedicated to providing an inclusive environment for all fans, players and guests at Coors Field, and any fan using derogatory language of any kind will be ejected from Coors Field.”

The Rockies did not identify the fan.

The man’s shouts were picked up by both teams’ broadcasts, although the Bally Sports Florida broadcast was clearer than Colorado’s because Rockies broadcaster Drew Goodman was talking at the time.

Nobody on the field, including Brinson, reacted to the shouts.

Marlins spokesman Jason Latimer told The Associated Press via text message on Sunday that “neither Lewis, nor any other Marlins on the field or in the dugout, heard what was shouted.”

Fans had started to fill the lower deck of the stadium in the late innings, moving closer for a postgame concert that was part of a Faith Day celebration.

ESPN’s Jesse Rogers and The Associated Press contributed to this report. 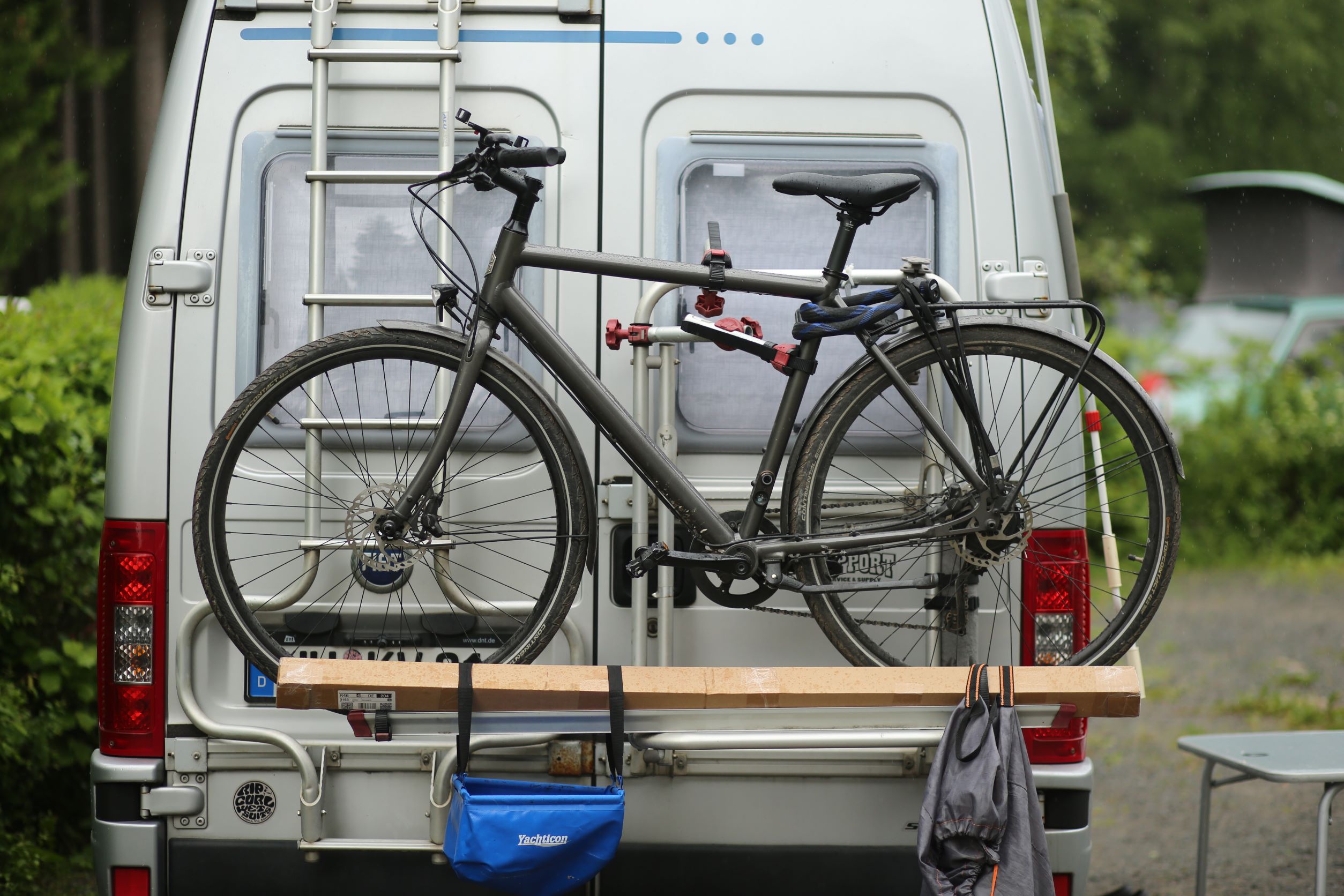