The U.S. Olympic men’s basketball team has been together for two weeks. There have been six practices. The team played four exhibitions. A pair of roster changes have already been required and the Americans have no idea when three other players will join the team for the first time.

If that wasn’t enough, shortly before they were scheduled to fly on Monday, they found out Zach LaVine has entered the health and safety protocols and wouldn’t be accompanying them on the flight to Tokyo.

All that probably isn’t the formula for Olympic success, but ready or not, Tokyo awaits.

No, it’s a lot different. Unprecedented, really, just like almost everything else about these Tokyo Olympics that start on Friday. The U.S. — the three-time defending men’s basketball gold medalist — was leaving Las Vegas on Monday for the trip to Japan, where it’ll commence final preparations for the start of the Tokyo Games.

The plan is to have four more practices in Japan before opening Olympic play against France on July 25. The Americans have 12 names on the roster; only eight will be with the team for the trip to Japan because three — Khris Middleton, Jrue Holiday and Devin Booker — are still playing in the NBA Finals and LaVine is in the protocols. There is hope that LaVine will be able to join the team at some point in the not-too-distant future, but he wasn’t cleared for Monday’s flight.

“I think all of us are better for the adversity we go through, because you either handle it or you don’t,” Popovich said. “You figure it out. And these guys have had to do that. They’ve kept their heads up. There might be a disappointment here or there, or an event that takes place, but they move on. And that’s what life’s all about. So, this is no different.”

The adversity has come in bunches for the Americans. During their two-week stay in Las Vegas:

— Bradley Beal was forced to leave the team for virus-related reasons and Kevin Love backed out because of an injury.

— Jerami Grant was briefly in the health and safety protocols related to the virus and missed a few days.

— Keldon Johnson was promoted from the Select Team (the players brought to Las Vegas so they could practice against the Olympians) to replace Beal, and JaVale McGee was added to the roster to replace Love. McGee was with the team for Sunday’s exhibition finale against Spain but did not play, meaning his first action with this team will be during actual Olympic competition.

— Oh, and the Americans lost to Nigeria and Australia, had to cancel the rematch against the Australians, and for a brief while had only six of the 12 Olympic team members available in camp.

“We’re still won’t have those other three, but at this point that’s not going to change,” Popovich said. “We just have to persevere and find ways to keep them in shape even though we’re not going to be able to execute too much very well. So, we’re going to have to figure out common denominators for this exact group. Less is more, so to speak. Inventing the wheel would be the worst thing we can do for this group.”

Middleton, Holiday and Booker will play Tuesday night in Game 6 of the NBA Finals. If Milwaukee wins that game — the Bucks, with Middleton and Holiday, lead Booker and the Phoenix Suns 3-2 in that series — they would win the NBA title. That would also mean the trio could be in Japan by the weekend, giving time to join the Americans for at least one practice in advance of the game against France.

If Phoenix forces Game 7, it would be Thursday night, the day before the opening ceremony in Tokyo, three days before the U.S.-France game. A grueling playoff run is daunting enough on players; a grueling playoff run followed by a flight halfway around the world is not the recipe for fresh legs, so it’s anyone’s guess how effective Middleton, Holiday and Booker will be when they get to Japan.

Popovich doesn’t know what to expect.

“I have no idea. You know, I’m not trying to be glib. I’m just totally transparent,” Popovich said. “We’ve thought about, ‘Are they going to have jet lag? Is it going to be like two days later after they land and they’ll be OK?’ … In some ways, it might depend on if everybody else is healthy. If they’re not, they’ve got to play. So, we’ve gone over lots of scenarios. We haven’t figured it out yet, that’s for sure.”

And that’s a rarity, Popovich being at a loss for answers.

“He takes it very seriously,” said Johnson, who also plays for Popovich with the Spurs.

The five-time NBA champion as San Antonio’s coach has matched wits with 11 different members of the Basketball Hall of Fame in his career. The Spurs have won 60% of those games, a fancy way of saying that the best minds to ever coach the game lose three of every five times they face Popovich. He has a history of having the answers.

But as he heads to Tokyo, for an Olympics amid a pandemic, without fans and without one-quarter of his roster, even he’s still scratching his head. Plus, the U.S. opener in Tokyo is no cakewalk — France is the team that ousted the U.S. from medal contention at the 2019 Basketball World Cup in China, the tournament that was Popovich’s debut as the head coach of the American program.

And Popovich, who typically doesn’t reveal anything by accident, said Sunday night that the Americans have been preparing for France “for two years,” a clear nod to what happened in China.

“We still have a long way to go,” Popovich said. “And we’ve got another week before we play, so, although that’s not a long time … I think it’s wonderful because we need that time. So, hopefully we’ll continue to improve during the week, and be ready to play a very good French team.” 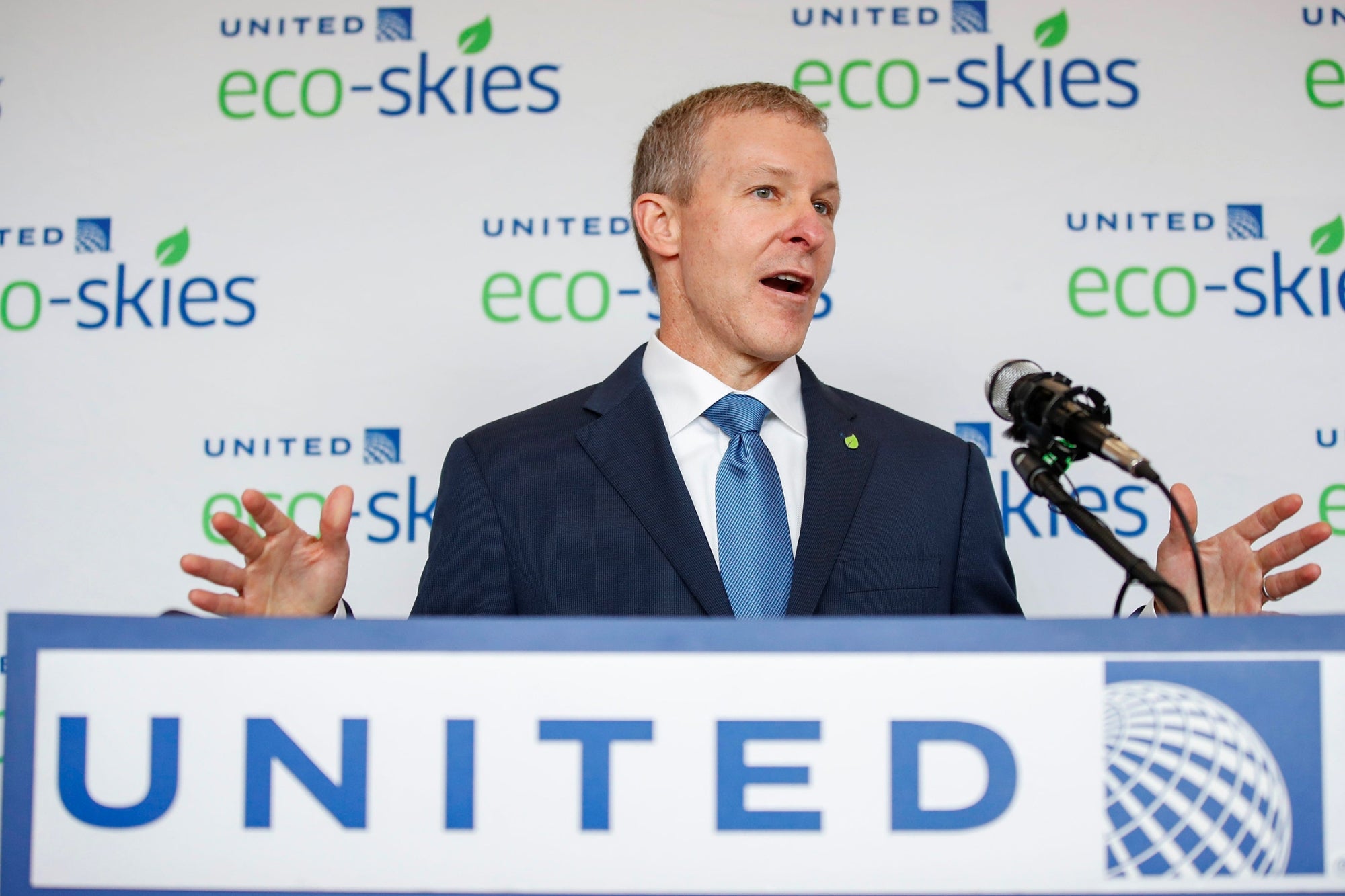 Finding the Perfect Cars for Ride Sharing: Window Shop with Car and Driver
5 mins ago