Arsenal have been dealt a significant blow on the eve of the new Premier League season with Thomas Partey set to miss the opening weeks with an ankle injury, sources have told ESPN.

The 28-year-old is expected to see a specialist later this week after limping off during the first half of Sunday’s 2-1 friendly defeat to Chelsea at Emirates Stadium.

An exact timescale on his recovery is yet to be determined but the midfielder will miss the opening Premier League game against Brentford on Aug. 13 and the early indications are he could miss further matches beyond that.

Partey joined Arsenal from Atletico Madrid in a £45 million last summer but his debut season was hampered by various injury issues, most prominently when missing 10 matches at the turn of the year with a hip problem.

Arsenal boss Mikel Arteta views Partey as a key figure in his rebuild as the club look to improve on last season’s eighth-place finish and any extended absence would be a considerable setback, especially given they face Chelsea at home and champions Manchester City away before the end of August.

Arsenal have already signed Albert Sambi Lokonga from Anderlecht and are keeping tabs on several other midfield options including Houssem Aouar at Lyon but sources have indicated any further additions could depend on the Gunners selling another midfielder.

The most obvious candidate appeared to be Granit Xhaka given he was in advanced talks with a move to Roma but Arteta claimed following Sunday’s game that the Switzerland international will stay and could even sign a new contract. 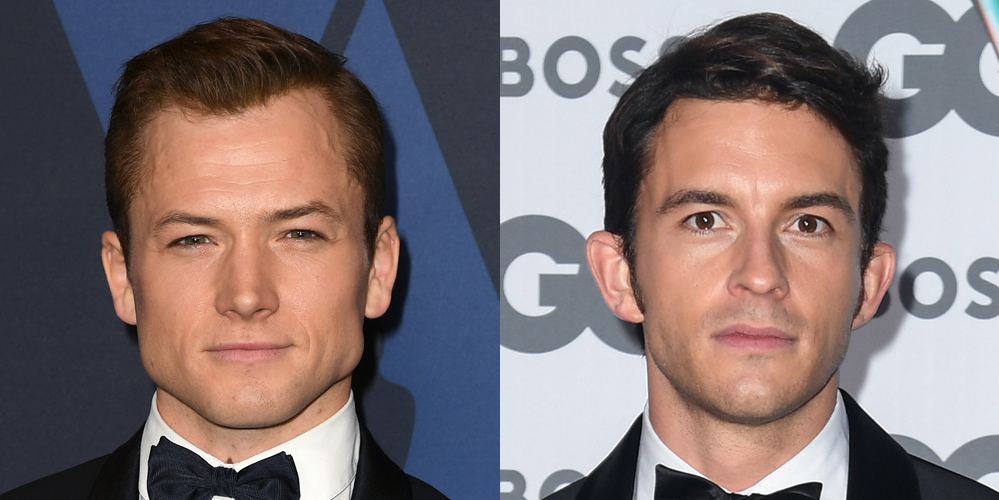 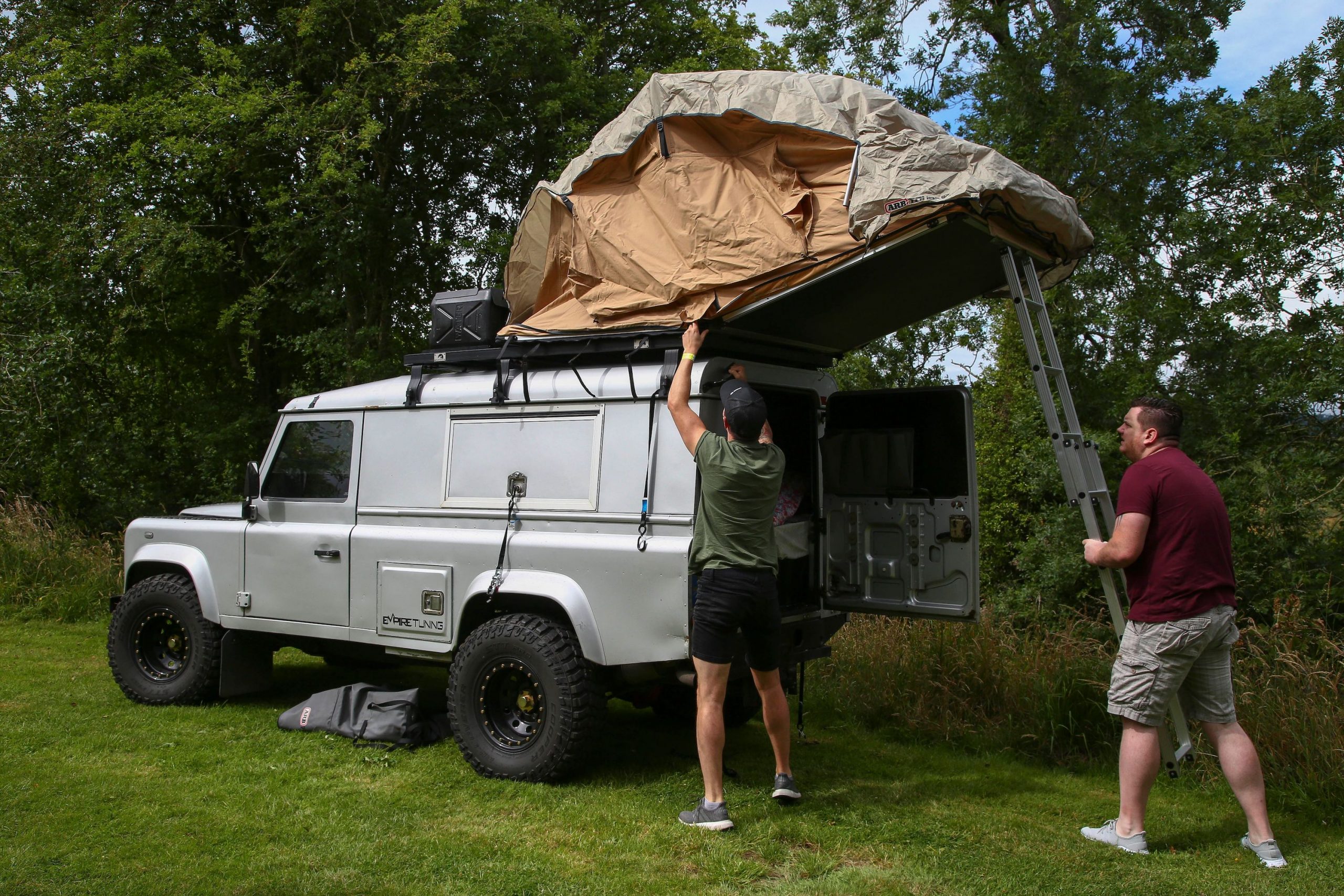 Is Buying an Expensive Rooftop Tent a Good Idea? – MotorBiscuit
3 mins ago 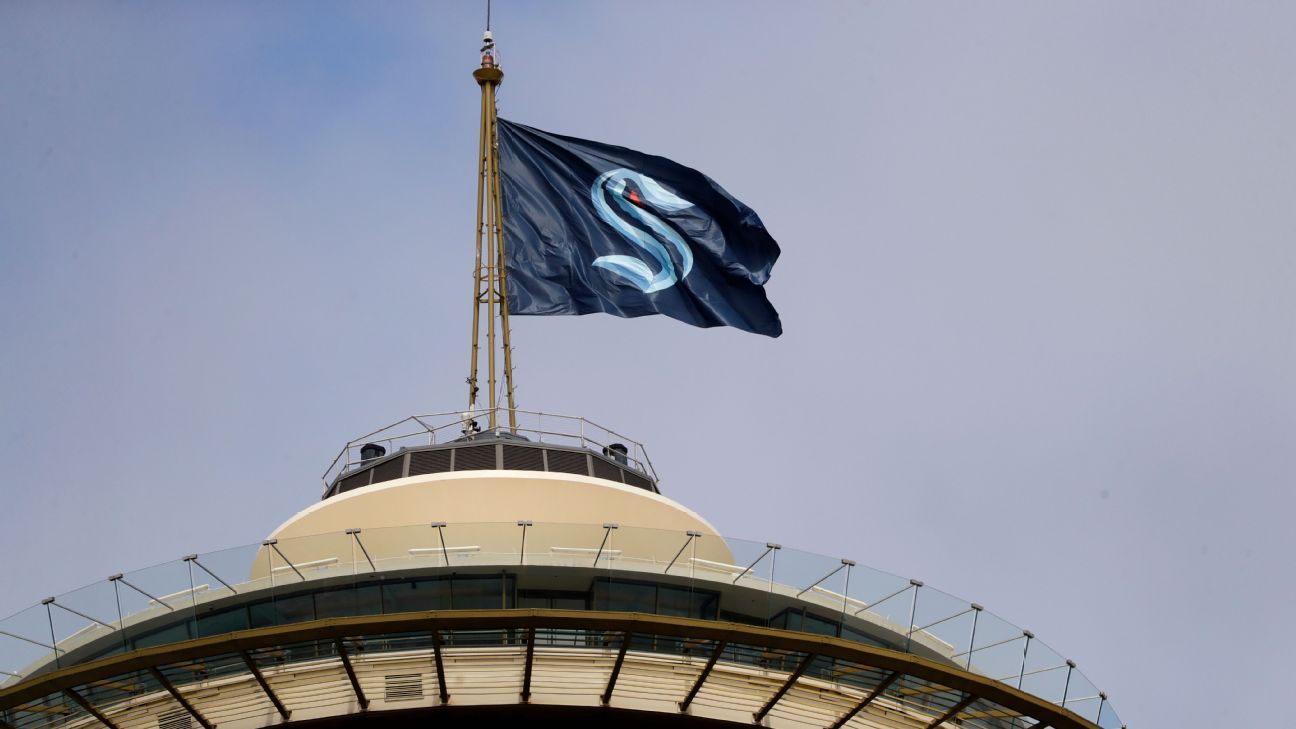