AC Milan will be without Zlatan Ibrahimovic for the Europa League round-of-16 clash with Manchester United, sources have told ESPN.

The Swedish forward was substituted midway through Milan’s 2-1 victory over AS Roma on Sunday, having picked up an abductor muscle injury.

Sources have told ESPN that Ibrahimovic will be assessed in 10 days’ time in order to determine the full period required on the sidelines and that will be March 11 — the day Milan face United.

It is unclear whether the match, with United the designated home side, will be staged in England as recent European matches involving Premier League sides have been played at neutral venues due to a enforced coronavirus travel ban.

Should the game go ahead at Old Trafford as planned, it would have meant Ibrahimovic returning to the stadium he spent 18 months at from 2017-18. During his time at United, he won two major trophies: the EFL Cup and Europa League.

Ibrahimovic’s absence comes as he is due to host the annual San Remo music festival, which take places from March 2-6. His commitments were not due to keep him out of the matches against Udinese (March 3) and Hellas Verona (March 7) as sources told ESPN that Milan had detailed a schedule for him train regularly and be available for matches.

However, this injury will keep him out of both matches. Milan’s next match after their clash with United is a home game with Napoli on March 14 for which he may be available.

Milan are four points behind Serie A leaders Inter Milan, having suffered back-to-back defeats before their win over Roma, with 12 matches remaining. 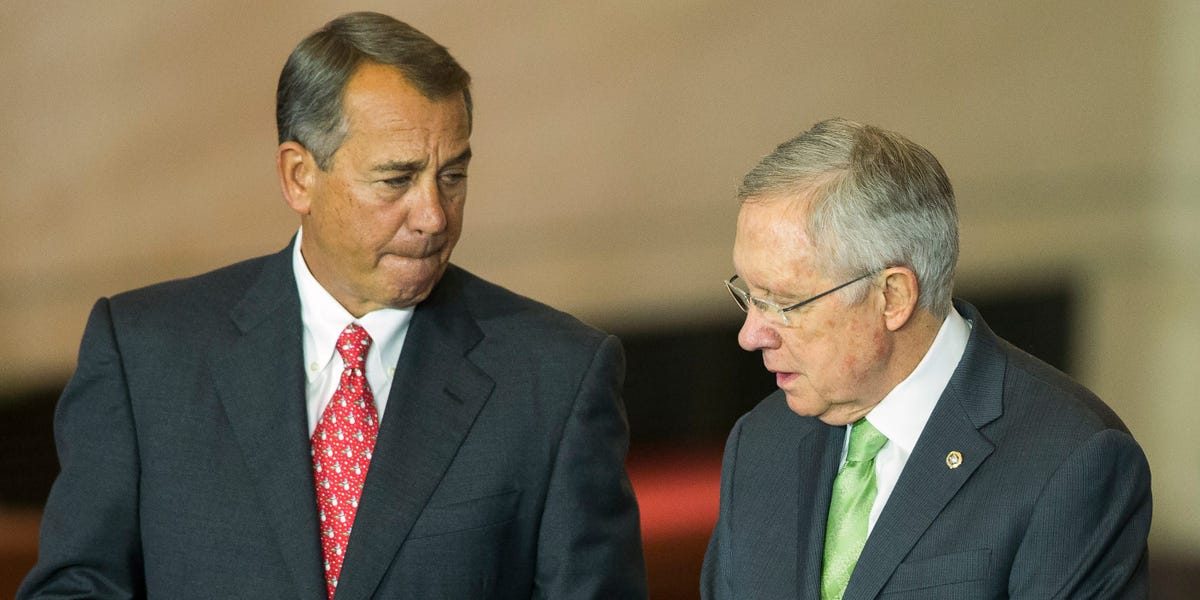 Harry Reid on former House Speaker John Boehner: ‘I did everything I could to cause him trouble’ but we ‘got a lot done’
1 min ago

Harry Reid on former House Speaker John Boehner: ‘I did everything I could to cause him trouble’ but we ‘got a lot done’ 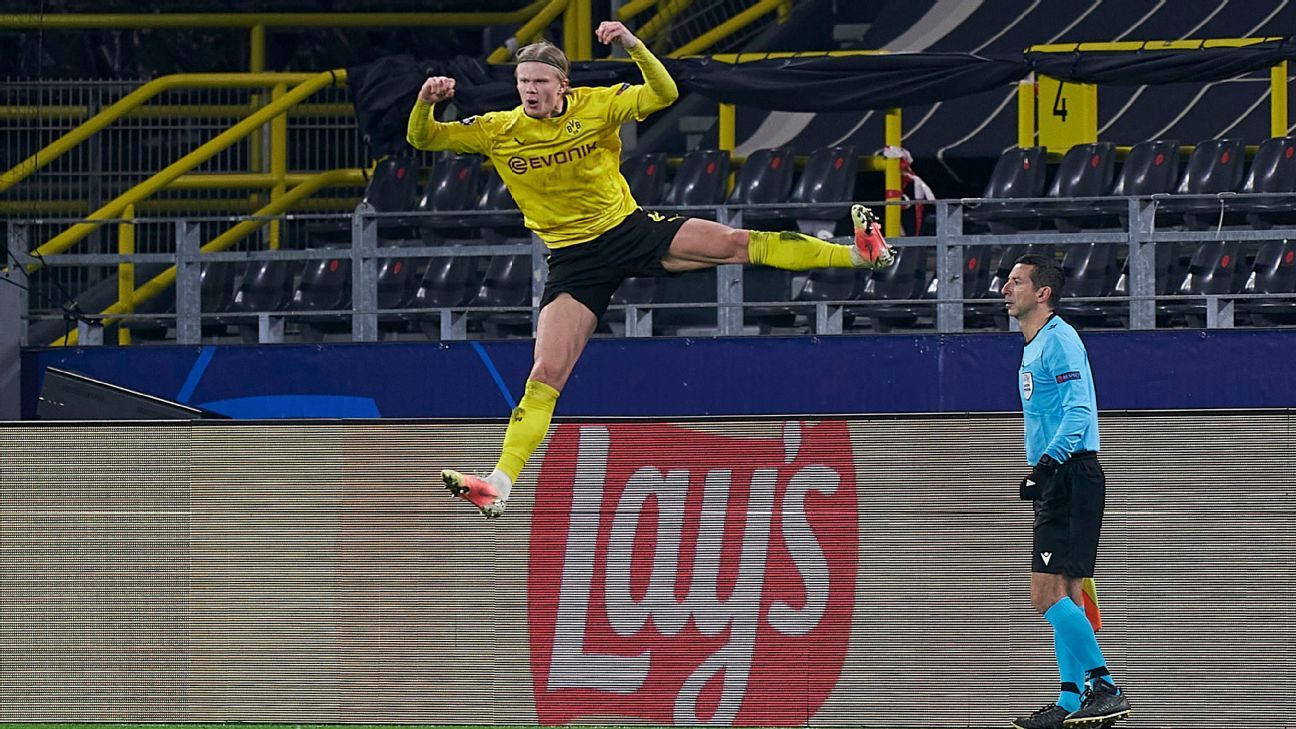 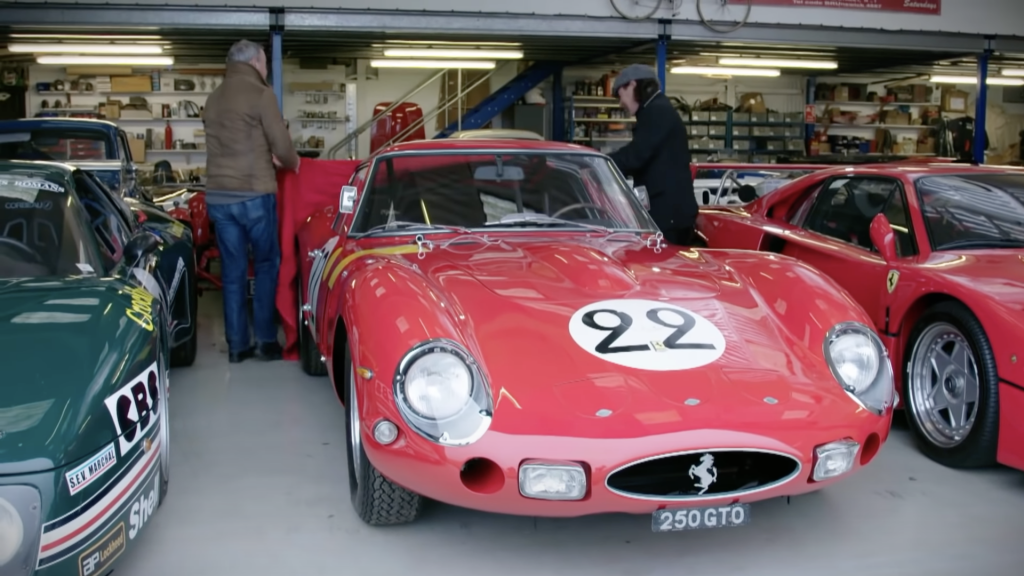