The Los Angeles Angels remembered pitcher Tyler Skaggs as a joyful friend and teammate after his death during a road trip to Texas in 2019, but two negligence lawsuits filed by his family this week could bring an uglier reality to the fore.

Conversations with attorneys on all sides of the legal fight over Skaggs’ death indicate the matter could become a referendum on the pitcher’s life.

“This could get really ugly,” one attorney said.

Rusty Hardin, who is representing the Skaggs family, said Skaggs’ widow, Carli, is braced for an attack on Tyler’s reputation.

“Carli has always hoped that neither the Angels nor others would stoop to that, but it’s something that’s totally out of her control,” Hardin said. “We would hope that these cases would be defended on the merits rather than scorched-earth attacks on Tyler.”

Sources familiar with the Angels’ in-house investigation following Skaggs’ death said team attorneys are prepared to paint a harsh portrait of the man they honored two years ago.

“None of it is flattering,” a source familiar with that investigation said.

The lawyer for Eric Kay, the former team communications director who acquired and used drugs with Skaggs, suggested Tuesday that he will argue that Skaggs himself bears the greatest responsibility for his death, and that his history will be fair game.

“Factually, in terms of the nuts and bolts of their claim, good luck,” Michael Molfetta told ESPN. “There is also a principle called comparative and contributory negligence, and all I will say is that if you live in a glass house, I wouldn’t throw a stone.”

The Skaggs family filed lawsuits Tuesday in part because the statute of limitations runs out Thursday, which is the second anniversary of his death. There will be motions to dismiss and countermotions. And if judges in the two cases allow the lawsuits to proceed, it could be months or years before anyone has to produce evidence.

All sides recognize there is incentive to avoid discovery that could further embarrass the Angels or the Skaggs family.

The family’s claims start from an assertion that Skaggs’ death “was caused by Eric Kay … when Kay provided Tyler Skaggs with illegal drugs in Fort Worth, Texas,” as established by the fact that Kay is facing federal charges for distributing fentanyl and causing Skaggs’ death.

Neither point has been determined, however.

Kay pleaded not guilty to the charges and is scheduled for trial in August, but he told federal investigators that while he regularly provided drugs for Skaggs, he didn’t think he had given Skaggs the drugs he ingested the day he died.

The U.S. Drug Enforcement Administration agent who swore out the complaint against Kay said there were some pink pills found in Skaggs’ hotel room, but that he “learned Kay was not the source” of those pills. The government will have to prove that Kay provided the drugs that Skaggs took that night, and that it was those drugs that caused his death, not the grain alcohol found in Skaggs’ system.

The complaint goes on to say the Angels were aware Kay was a longtime opioid addict, and that his boss at the time, former communications director Tim Mead, was told on more than one occasion. If Mead was responsible, the argument goes, the team was responsible.

“In spite of this knowledge, the Angels continued to allow [Kay] to have unrestricted access to the players and even asked him to accompany the team when it traveled for away games,” the complaint reads.

That assertion is based in part on a 2019 ESPN article that quoted sources saying Kay told investigators he first mentioned Skaggs’ opioid use to Mead in 2017. The article also quoted Kay’s mother Sandy saying that she discussed Skaggs’ use with Mead in 2019, just weeks before the pitcher’s death.

Mead’s attorney issued a statement Tuesday repeating what Mead told ESPN in 2019, that he was never told about Skaggs’ opioid use.

If a criminal or civil case determines Mead or anyone above him knew of opioid abuse on the team and took no action, it would give MLB commissioner Rob Manfred grounds to fine the team as much as $5 million. In addition, MLB could suspend any individuals, possibly for life, and fine them up to $1 million.

A settlement could also expose the Angels to action from MLB.

The lawsuits do not specify how much money they are seeking, but the family is expected to seek damages for their loss, along with income Skaggs might have received from a future contract. 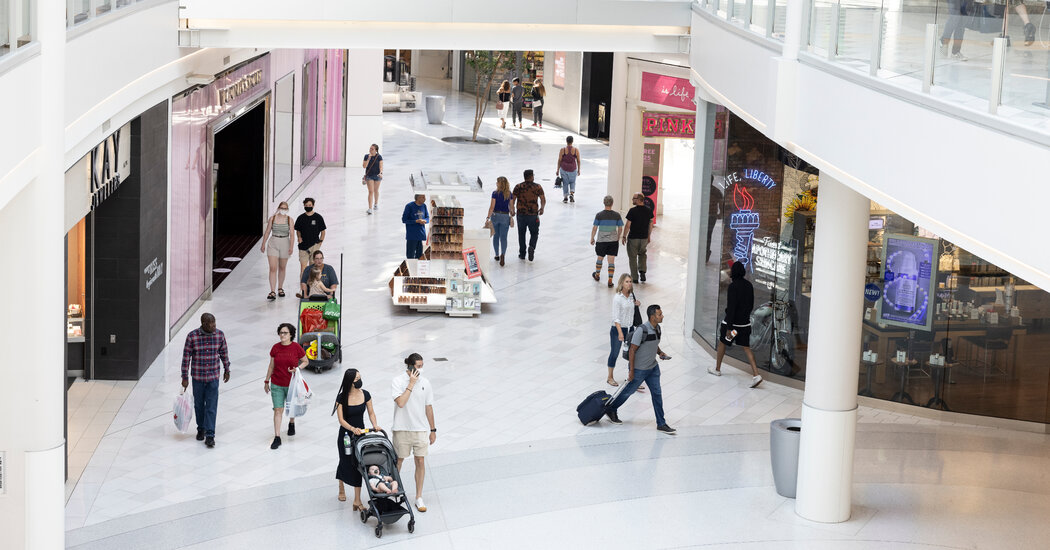 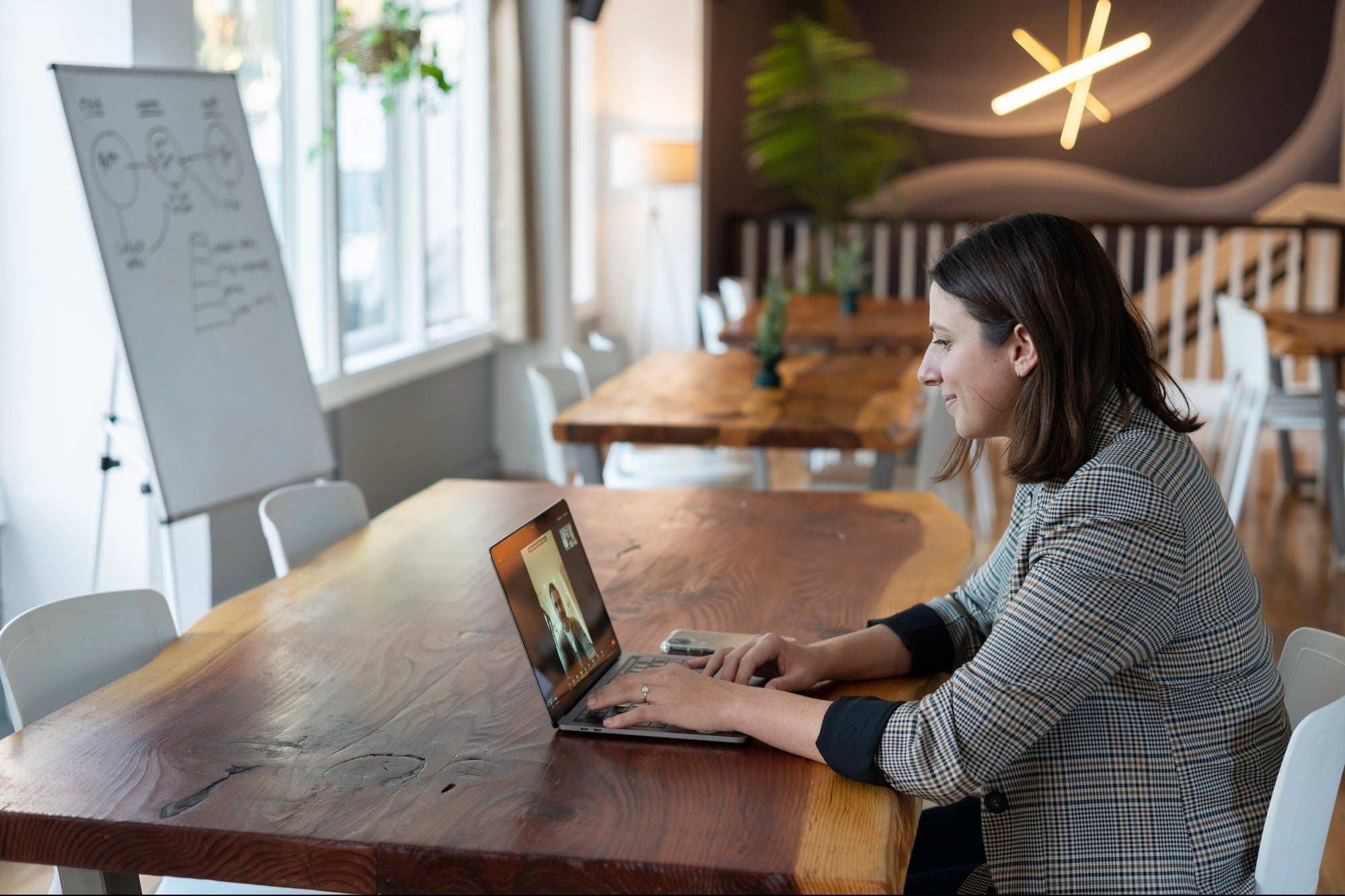