PHOENIX — After waiting 16 years to make the NBA Finals for the first time in his career, Phoenix Suns point guard Chris Paul found himself with no basketball to watch on TV as he tried to kill the time in the days and hours leading up to Tuesday’s Game 1.

“I was watching them soccer games,” Paul said after the Suns’ 118-105 win over the Milwaukee Bucks. “I watched a hockey game last night. I’m watching that, like, ‘Damn, how do they know to pass it there?’ And they probably think the same thing with us. But we do this so often, and we have seen just about every coverage you could possibly see, so it’s second nature.”

And Paul’s wealth of experience made it feel natural for Suns coach Monty Williams to see his point guard carve up the Bucks’ defense in the third quarter — scoring 16 of his game-high 32 points on 6-for-7 shooting — because Williams implicitly trusts Paul to execute for their team.

“When it’s going like that, you just want to space the floor well and let him orchestrate,” Williams said after his team went up 1-0 for the fourth time in the four series they’ll play this postseason. “I thought he was making the right plays.

“He was making shots, and when he’s in that mode, we just feed off of that.”

Part of Paul’s offensive explosion came by exploiting the Bucks’ switching schemes. With just under 3½ minutes to go in the third and Phoenix starting to pull away, Milwaukee center Bobby Portis found himself switched out on Paul well beyond the 3-point arc.

The 6-foot Paul dribbled back nearly to the half-court line like a windup toy ready to spring into action and then attacked the 6-foot-10 Portis, unleashing an inside-out dribble, followed by a crossover, followed by a hesitation move to blow by the hapless Bucks big man as Paul capped the sequence with a finger roll layup to put Phoenix up by 18.

“We have to punish teams for switching 1 through 5 like that,” said Suns shooting guard Devin Booker, who poured in 27 points of his own. “Like I just heard Chris say, we prepare for any type of defense and we watch a lot of basketball, and where we have been most successful in that situation is space out. So, every time he shoots it, we think it’s going in.”

“So, yeah, he’s a good player,” Budenholzer said, stating the obvious. “Their pick-and-roll game is tough to guard. I think we have to just keep getting better. We have to keep looking at the film and see how we can maybe take away some of the rhythm or make it where he’s not getting into his spots as easily. That will be a big part of looking between Game 1 and Game 2.”

Paul and Booker became the third set of teammates to each score 25-plus points in their Finals debut since 1980, according to research by ESPN Stats & Information, joining the Oklahoma City Thunder‘s Kevin Durant and Russell Westbrook (2012) and the Orlando Magic‘s Shaquille O’Neal and Anfernee Hardaway (1995).

Booker and Paul were particularly devastating when they took on the Bucks’ defense in isolation opportunities. They went 12-for-19 out of isolation, according to ESPN Stats & Info data, accounting for their most iso makes and attempts in any games since they became teammates last offseason.

It was a spectacular carryover for Paul, in particular, from the Western Conference finals when he closed out the LA Clippers in Game 6 with 41 points. The 73 points are the most he’s ever had over a two-game span in his postseason career, and he became just the fourth player in league history — joining two former Suns greats in Steve Nash, Kevin Johnson and a fellow do-everything guard in Oscar Robertson — to total 70-plus points on 65% shooting and 15 assists over two games in the playoffs.

“Chris Paul, he’s been a bucket, man,” Booker said. “I mean, he obviously gets his team involved, he’s the greatest leader to play this game. But he’s been a bucket for a very long time. And my six years of playing against him, or five years of playing against him, you understand that. There’s no scouting report that says Chris Paul can’t get a bucket.”

Paul waited a long time for Game 1 of the NBA Finals. And then he didn’t wait to make his mark once he was in it.

“He’s just a really good basketball player,” Williams said. “He’s one of those rare guys that can see the floor and he knows where all five guys should be. He took advantage of his opportunities tonight versus their switching defense and thankfully he made shots.”

The 8 Best Vacuums For Hardwood Floors
43 seconds ago

The 8 Best Vacuums For Hardwood Floors 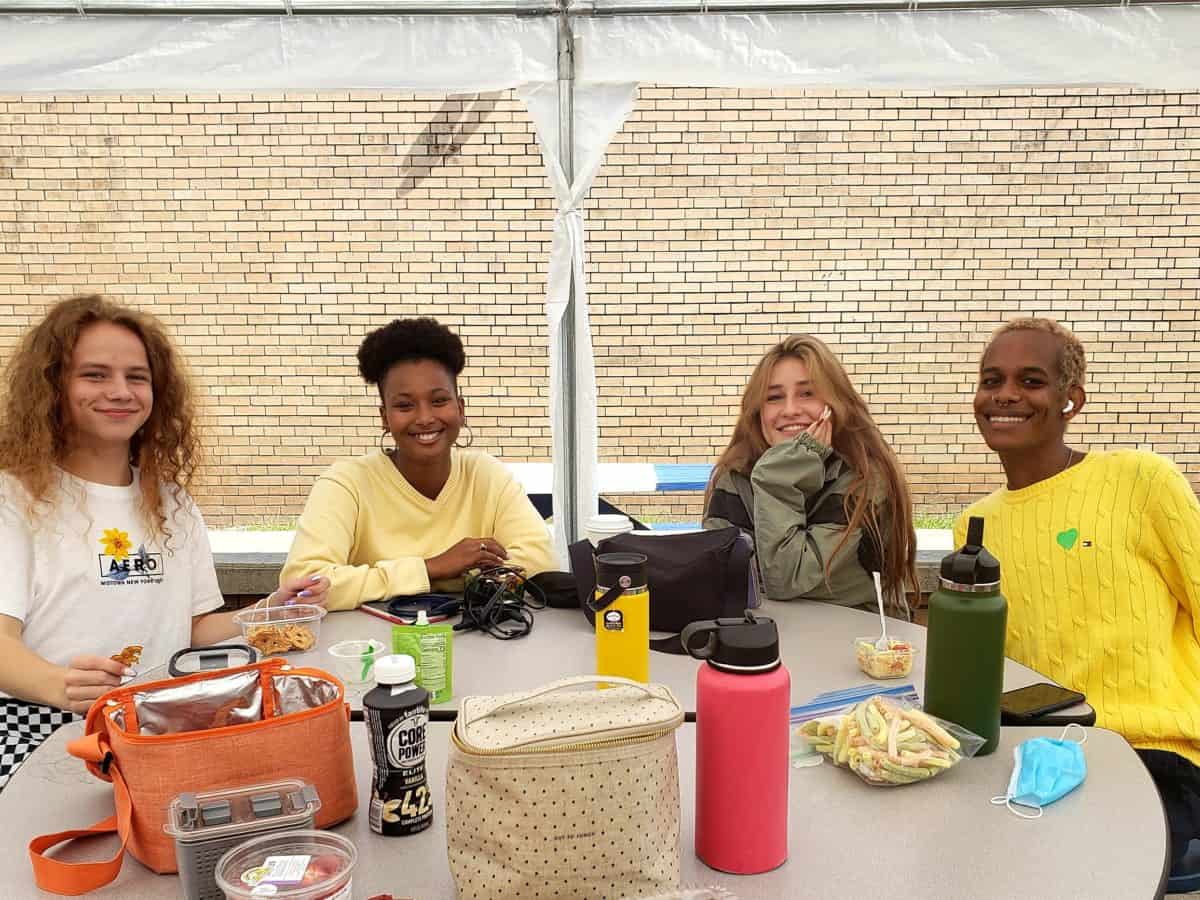 It’s the call every educator dreads. In Transylvania, it came twice within days.
2 mins ago

It’s the call every educator dreads. In Transylvania, it came twice within days. 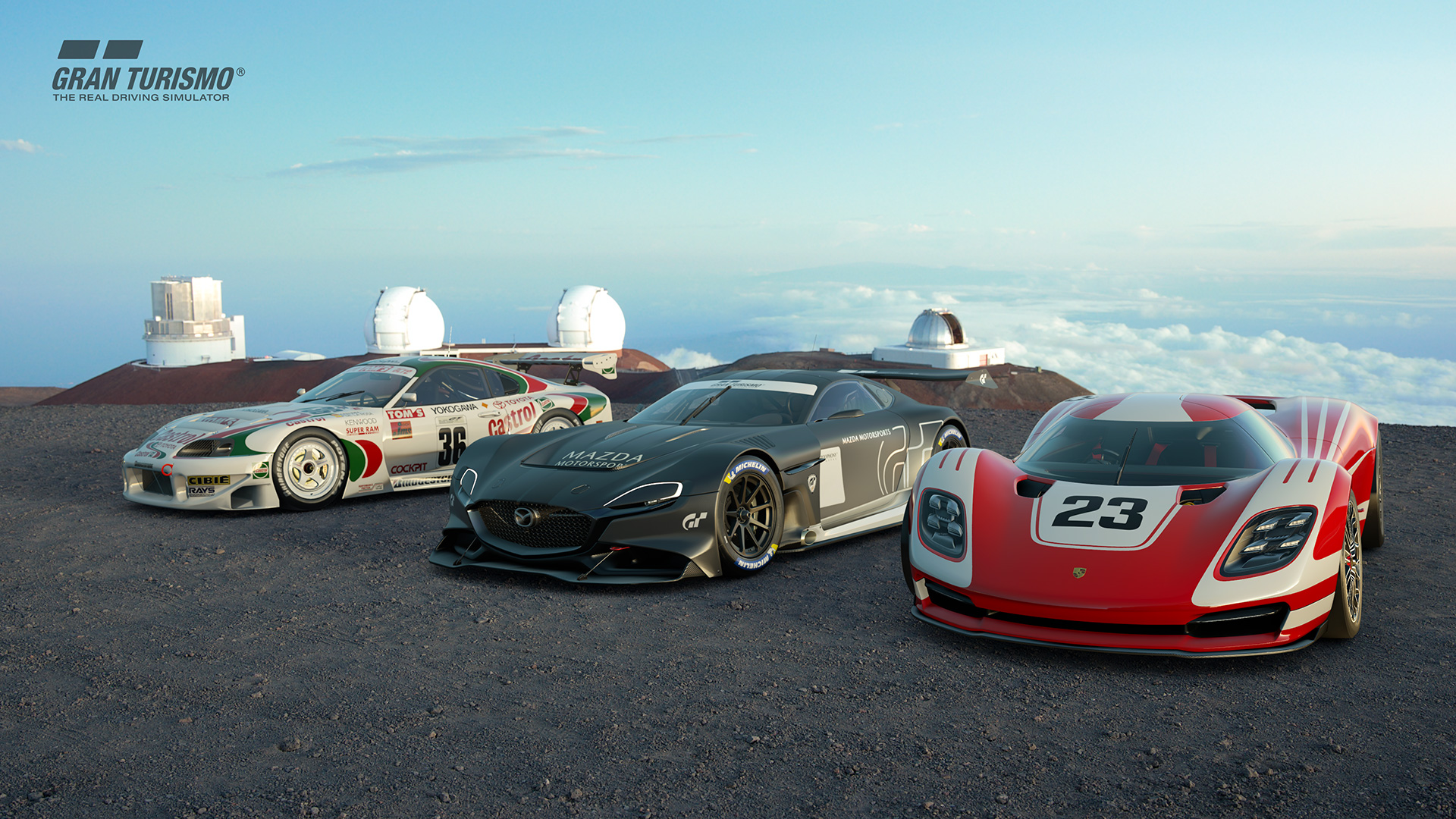