HOUSTON — A lot has happened to the Houston Texans‘ quarterback room since Deshaun Watson spent part of his end-of-season news conference campaigning for offensive coordinator Tim Kelly to return, regardless of who was hired to replace interim head coach Romeo Crennel.

“When they offered me the position to come back, I was elated,” Kelly said during OTAs.

That was before Watson’s relationship with the team soured, he asked for a trade and his legal troubles began, which include a total of 23 lawsuits alleging inappropriate sexual behavior during massage sessions. All but one remain active civil cases.

The Texans signed veteran quarterback Tyrod Taylor in March, and Watson is serving as the team’s fourth quarterback. Despite going from having Watson — who led the league with 4,832 passing yards last season — under center to Taylor, left tackle Laremy Tunsil said the offense is “the same” one the Texans ran last season under Kelly.

“Each year your team’s going to be different, so you’ve got to find ways to really play to your strengths and find ways to cover up your weaknesses,” Kelly said. “And so the nuts and bolts of the offense are going to be similar, but we’re going to put our little touches on it to take advantage of the different players we have in the room now.

Those “little touches” will no doubt be focused on playing to Taylor’s strengths, which include letting him rely on his mobility instead of the impressive arm talent that Watson possesses.

Taylor hasn’t started more than three games in a season since 2017. That year, the former Bills quarterback averaged 6.7 yards per attempt, which ranked 19th in the NFL. For comparison, Watson led the NFL in that category in 2020, with 8.9 yards per attempt. Houston’s offense is unlikely to be the big-play threat it was last season if Watson doesn’t play.

The NFL regular season is just around the corner. Here are the biggest questions and roster projections for all 32 teams. Read more »
• Full 2021 schedule | Depth charts »
• Transactions | Injuries | More NFL »

In addition, the wide receiver room has changed. Gone are speedy receivers William Fuller V (left as a free agent for Miami) and Randall Cobb (traded to Green Bay).

“Look at our wide receiver room, and there’s been a dramatic change in that room, and not just the people in there, but the types of bodies,” Kelly said.

Taylor, who signed a two-year deal with the Los Angeles Chargers in 2019 and was named the Week 1 starter in 2020, started one game before a team doctor accidentally punctured his lung with a pain-killing shot while attempting to treat a rib injury. Taylor was replaced before the Week 2 game by Justin Herbert, who kept the starting job and went on to be named the NFL’s Offensive Rookie of the Year.

Taylor said he believes the work the Texans did in the spring has helped him have “very few mental errors out here on the field.” Kelly said Taylor has “command of the entire offense.”

“For a guy who’s played as long as he has, a lot of it just ends up being translation,” Kelly said. “He understands the plays, just not how we call it and what are kind of the specifics from this offense from the different offenses he’s played in. So he’s done a good job with that. He’s got a really good control of the huddle. He’s doing a good job leading that offense.”

As for Watson, in what was likely his final year in Houston, he had the best season of his career. He did report to training camp on July 25 to avoid the $50,000 daily fine and participated in individual drills during the first five days of practice. However, he was not on the field for the two following practices, with no explanation from the Texans.

Kelly says he’s been a “great asset” on the field and in the quarterback room during training camp. 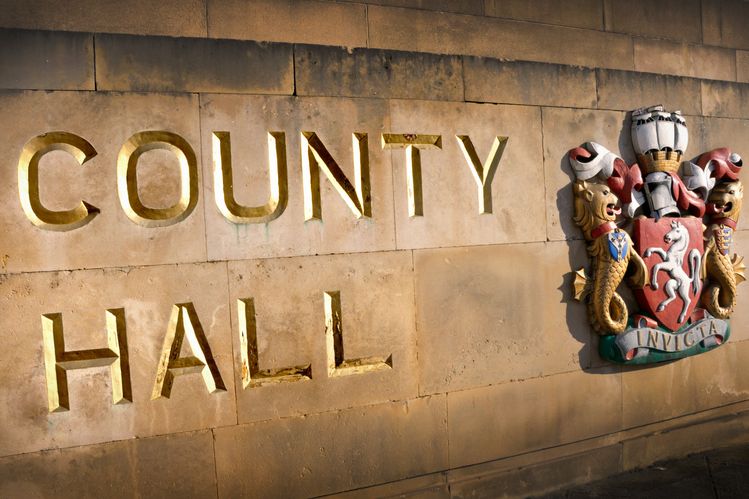 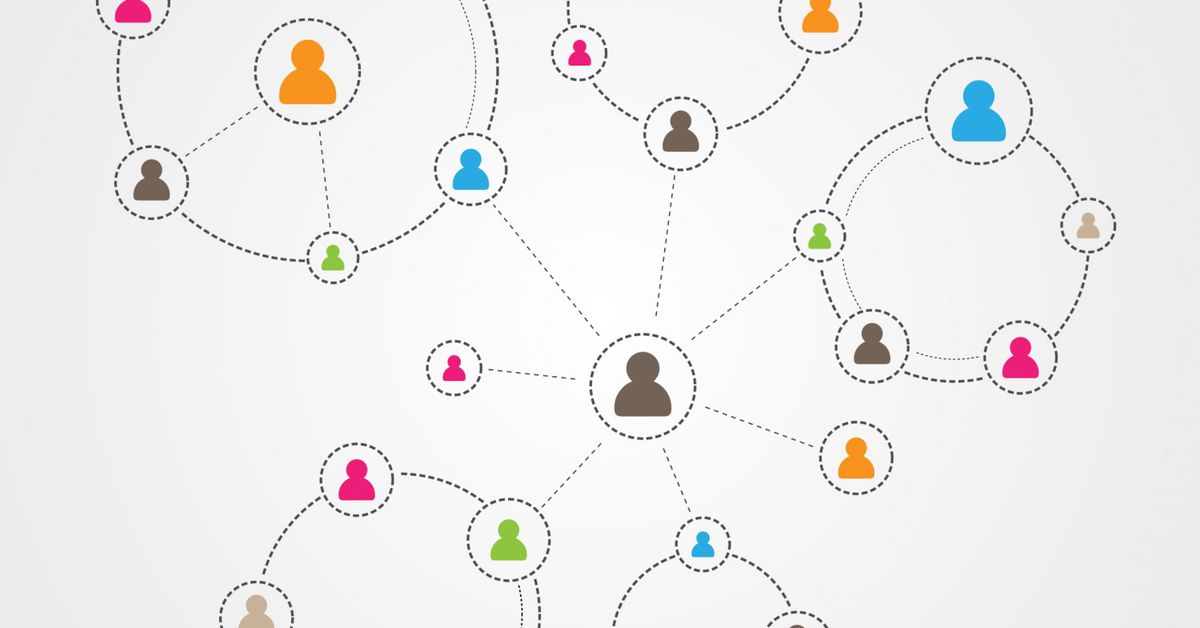 From Lyft’s Pink Light to Wendy’s Sassy Tweets, Strong Brands Stand Out. Make Sure Yours Does Too.
5 mins ago

From Lyft’s Pink Light to Wendy’s Sassy Tweets, Strong Brands Stand Out. Make Sure Yours Does Too. 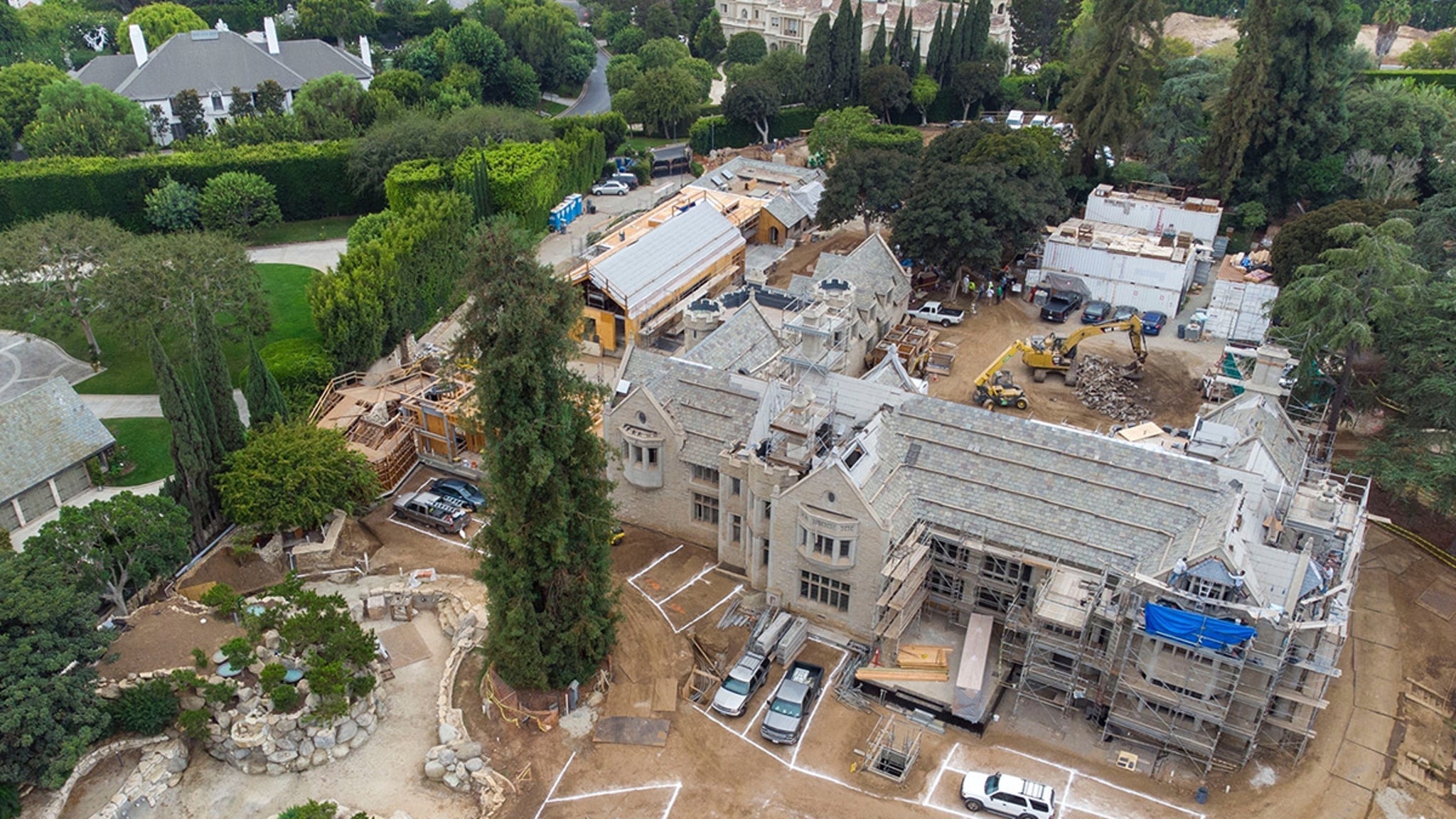