SILVERSTONE, England — Judging by reactions on social media, the majority of Formula One fans either loved the inaugural sprint race at the British Grand Prix or hated it.

The arguments for and against are varied, but we’ve done our best to split them into two camps while also getting the views of the drivers who took part in the session.

The most compelling argument for the sprint format is that it offers more competitive on-track action. On Friday there was a thrilling battle between Lewis Hamilton and Max Verstappen in the traditional Q1, Q2 and Q3 format, and on Saturday we had the added bonus of a 17-lap race before the full 52-lap event on Sunday. All the British Grand Prix weekend lost in return was a non-competitive free practice session.

The sprint also saw some action. Sure, Verstappen had it wrapped up fairly early on, but we saw him go wheel-to-wheel with Hamilton on the opening lap and we may well get to see it all over again tomorrow. Had the weekend been running to F1’s traditional format and Hamilton had made a similarly poor start in the grand prix, the chances are he would not have gained the lead back over the course of a race. Now, however, he has a good opportunity to fight back on the first lap on Sunday and turn the tables a second time on Verstappen.

On lower fuel and fresh tyres, the cars were primed for racing and, despite concerns drivers wouldn’t race each other for fear of an accident, we saw the top ten mixed up by the end of the race. If you haven’t seen the onboard footage of Fernando Alonso’s opening lap on social media, it was the perfect example of how this new format can create thrilling racing.

He’s pretty good at these race starts, isn’t he? 🚀@alo_oficial absolutely aces it at lights out in the F1 Sprint #BritishGP 🇬🇧 #F1 pic.twitter.com/RpA4JnDr1v

Alonso was helped by starting the race on fresh soft tyres while the majority of the cars ahead of him started on the medium compound. That gave Alonso a performance advantage in the opening lap, but came back to bite him later in the sprint when his tyres started to degrade and the faster McLarens passed him. Nevertheless, in a race with no pit stops there was still an element of strategy.

What’s more, Sergio Perez’s spin on lap five highlighted the jeopardy of the sprint and will see him start Sunday’s race from last place. Had he made a similar mistake in a normal qualifying session, he probably would have had time to get back to the pits and go again, but in this case it dropped him to the back of the order.

Above all else, the sprint format will only be used at some events and not all. If you don’t like it, you won’t have to put up with it at every round, but you may get the added advantage of something dramatic happening on a Saturday from time to time.

Let’s be honest, the race at the front wasn’t that thrilling. Once Verstappen was past Hamilton into Turn 1, the battle for pole was pretty much over and never looked like igniting towards the end of the sprint.

Compare it to yesterday’s nail-biting qualifying session and there’s no argument over which one built to a more thrilling climax: Friday qualifying was decided by 0.05s at the end of an hour’s entertainment, while the sprint was decided in the first few moments of a fairly processional 30-minute race.

Sure, there was some racing further down the field, but that was reliant on drivers either starting on a different tyre compound, which might not be a viable option at every circuit, or the brilliance of a driver like Alonso making the difference on the opening lap. Carlos Sainz also fought back from an early spin, but he only dropped two places overall, so it’s proof that unless you get it really wrong like Perez, you’re unlikely to mix up the order that much.

What’s more, the session acted as extended practice for the teams ahead of the grand prix. They now have a better idea of how the tyres work in a race scenario and will use that data to refine strategies and make Sunday’s race that bit more predictable. We also know that if Verstappen retains the lead away from the start, Hamilton is unlikely to have an answer over the remaining 52 laps.

There was also the tedious second practice session earlier in the day in which teams were unable to make setup changes and focused solely on high-fuel running. Sat between Friday qualifying and Saturday’s sprint, it had little relevance and gave few incentives for teams to hit the track.

What the drivers said

Max Verstappen: For me personally qualifying is where you should get pole position, and of course Lewis was ahead there, but you jump out of the car and it actually doesn’t… well, it does mean something.

“There’s not the real hype of, you know, I nailed the lap and I put it on pole or whatever. So yeah, when I crossed the line today after this race and they were like, ‘yeah, great job, pole position’, it feels a bit like, ‘yeah, I did a kind of like one third of the race distance’ and then to hear you did pole position for tomorrow it’s a bit odd but yeah, we’ll go through it and I guess everyone has their own opinion about things.”

Lewis Hamilton: “Yesterday was enjoyable with the way it was set-up with the one session and then straight into qualifying. In my opinion, it only needs to be a Saturday and Sunday weekend. That way we have one whole day less of driving these cars around the track. Obviously that would be better in terms of going more green.

“Today has been… I think it’s because it’s so difficult to pass with these cars, you need pitstops and strategy to help sometimes, otherwise it’s so hard to get close. We’ve got a different rear tyre this weekend but we’ve got the highest pressures I think we’ve had, so blistering is an issue and thermal deg is an issue. I don’t know.

“Today they did a great job and I think the fans enjoyed it. From what we saw on the parade laps. It’s always nice doing more races but tomorrow we’ve only got one event. It’s almost like they should do the sprint race on the Sunday and the race, because they’ll be a lot of sitting around for people tomorrow.”

Daniel Ricciardo: “Qualifying is fun. It is intense and there is a lot of pressure, but for me Sunday has always been my favorite day. This is like having two Sundays, and having two chances for a race start and this level of intensity and competition two times, is fun.

“Today was a little victory because I start sixth tomorrow and today I started seventh. I wanted to thank Fernando because he had such a good start, and he on the soft tires made a good fight for all of us.”

Sergio Perez: “I think the format itself, it doesn’t make much sense. Practice two, the way it is, I think that is something that drivers and teams tend to see as a bit useless because it is not like you can prepare for anything at that point.

George Russell: “I was a fan of having qualifying yesterday and having three days of action. I don’t know, it seems very strange right now, having just finished a race and going off and doing it all again tomorrow.

“And not getting any points for finishing inside the top ten, which is obviously a little bit frustrating given our position [ninth]! But I’ll have to review it after the weekend but I definitely enjoyed qualifying still.”

Sebsatian Vettel:” We love racing so it’s a little race and it is weird as it is by far the shortest race I’ve done in years. Yeah, it’s not bad. I think yesterday was good fun to already have something on a Friday that matters.

“I don’t know. I can see that maybe in the future there will be more of this, I’m sure the people liked it, I guess it is better than free practice.”

Cairn, Flipkart, And Ardh Satya 2.0: Half-Truths Of Discretion And Discrimination On Businesses 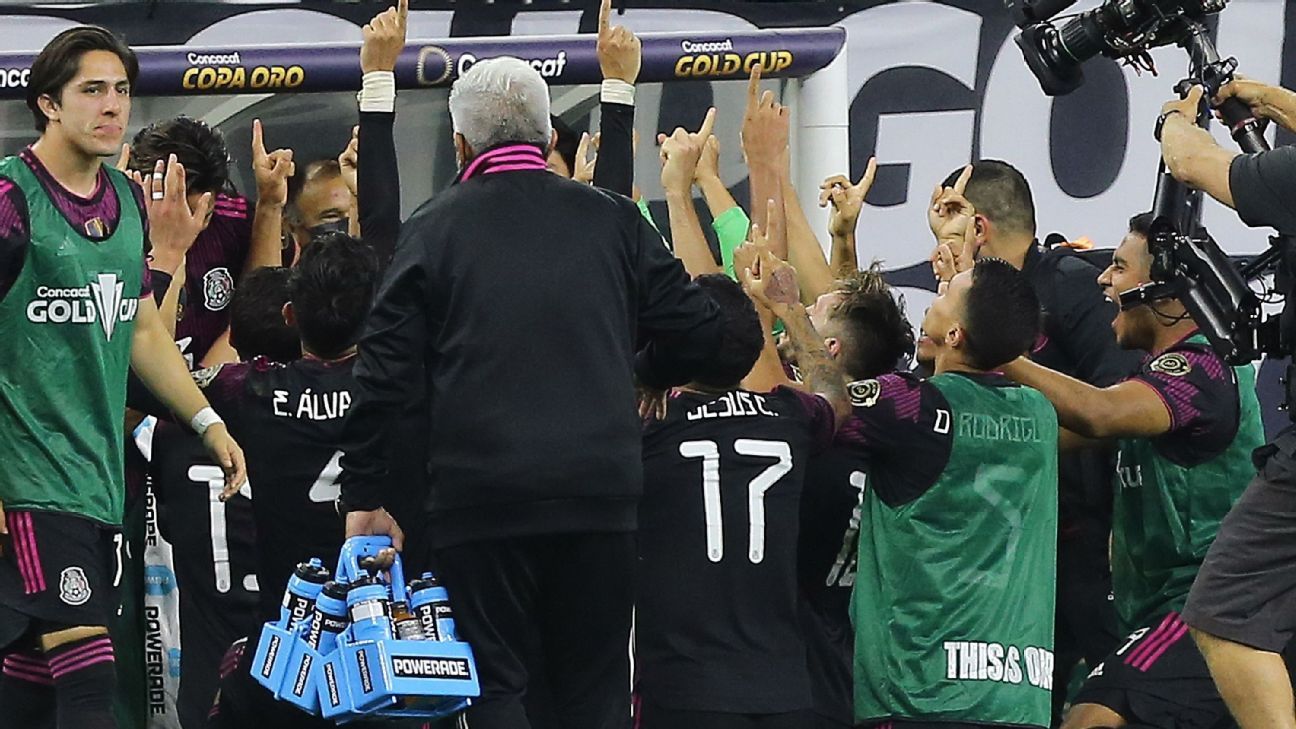