PARIS — Seb and Ben had been waiting since 5 a.m. They were the first ones to arrive, and the two die-hard Paris Saint-Germain fans, who have had season tickets for years, had an idea to kill two birds with one stone on the greatest day of their lives, as they put it: the day Lionel Messi would be unveiled as a PSG player.

One would be at the front of the queue at the club shop, located just opposite the main entrance of the Parc des Princes, to make sure they got their “Messi 30” shirts with his official squad number. The other one would get the best position in front of the stadium, by the stage where the Argentine genius would later come to salute the crowd.

– Inside story of Messi’s final days at Barca, PSG move
– Messi’s tearful farewell on Barcelona’s day like no other
– The definitive timeline of Messi’s Barcelona career

It worked to perfection. They bought their shirts and had the best view of Messi when he was presented to the fans at noon local time.

By then, they were 500 supporters with flares, flags and banners, shouting “Meeeessiiii! Meeeessssiiii!” The reception was out of this world. Never had Paris been so mad for a new signing; not for Ronaldinho, not for George Weah, not for Zlatan Ibrahimovic, not for David Beckham, not for Neymar. Not for anyone.

But this was Messi.

The communications department got so many requests to attend his news conference that they had to select only 120 journalists from the hundreds who asked to join through every possible medium: email, text, WhatsApp, Twitter DM, Instagram DM, you name it. To prepare for the big day, PSG CEO Jean-Claude Blanc and his teams hardly slept. The first event had to be perfect for Messi, and it was.

At the end of the news conference, Omar Da Fonseca could not help himself. Standing right at the back of the auditorium, the former PSG striker — he enjoyed one season in 1985-86 before spells at Toulouse and AS Monaco — is Argentine like Messi, and one of the 16 Argentines to have played for the Parisian club. Messi is No. 17.

Da Fonseca, the lead commentator for LaLiga in France for beIN Sports, clapped and shouted Messi’s name as soon as the questions were over. He asked his colleagues to join him, which they did. Messi smiled while his three sons, all in their PSG kits in the front next to their mother, Antonela, were far more amused.

PSG beat all social media records with their teasers and announcement of the star’s arrival. There’s no comparison with Cristiano Ronaldo‘s move from Real Madrid to Juventus three years ago. They’ll break all records for shirt sales, too: the queue outside both the stadium club shop and the one on the Champs-Elysees has been as long as a kilometre.

Outside the Parc des Princes, 20 broadcasters were either live or recording. Inside the stadium, 10 more from all around the world, including ESPN Argentina, had exclusive access with PSG’s new No. 30. The club had more than 100 requests, but cut it down to 10. Three questions each, no more.

Meanwhile, at the training ground in Saint-Germain-en-Laye, 30 minutes west of the Parc des Princes, the rest of the team was going through training, but all they could talk about was Messi. The team’s WhatsApp group had been full of chatter all weekend; on Tuesday, Messi was added and the excitement among his new teammates is almost as palpable as it is with the fans. How good will he be? How special is this?

Neymar has been repeatedly emphasising how amazing it will be for the whole dressing room to have Messi with them. The former Barcelona captain will join them on Thursday, and he can’t wait to get going. It’s too early to say when he will make his debut, but he will be presented to the Parc des Princes on Saturday before the game against Strasbourg. Already, tickets are being sold on the secondary market for three or four times their face value, and that’s a game for which he won’t even be on the subs’ bench.

On Wednesday, when he went back to his suite at the Royal Monceau, one of the most luxurious hotels in the capital, he probably drove past a “Messi van” on his way. Since his arrival, vans with LED screens welcoming Messi to Paris and showing him with his new shirt and the Eiffel Tower have been patrolling the streets of the city, broadcasting the soccer world’s biggest transfer in a generation.

Before he’s even kicked a ball, the mood is undeniable: Messi is the new prince of Paris. 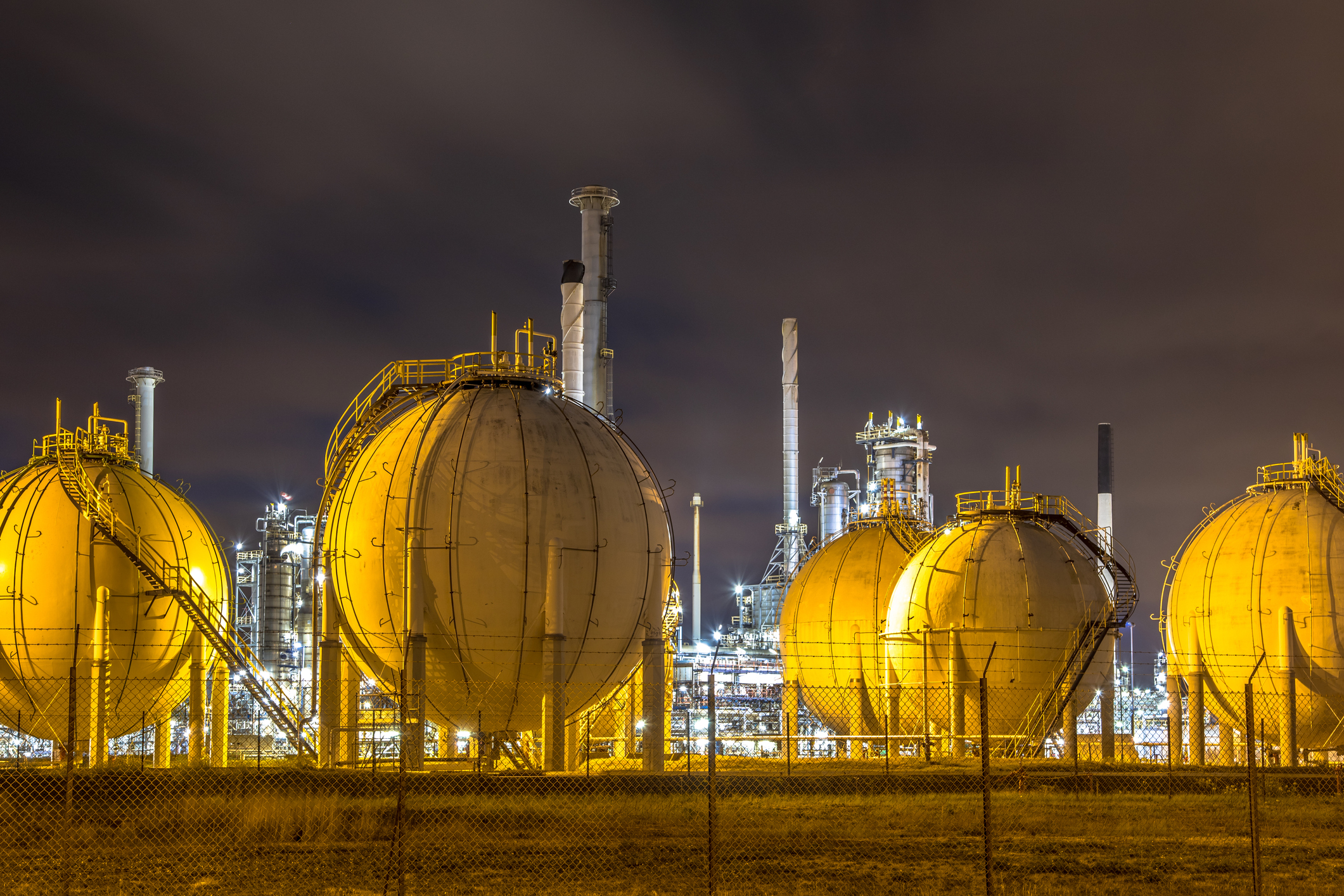 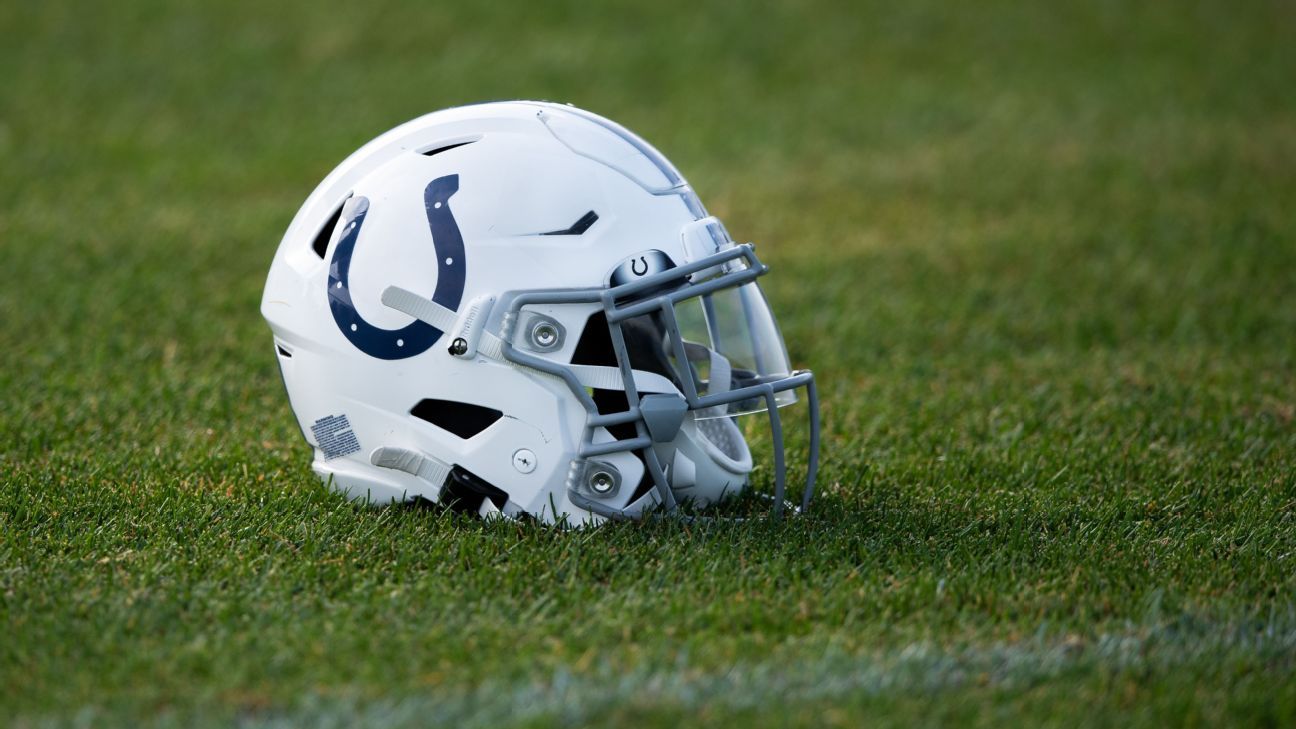 Gold Up, but Set for Second Weekly Loss as Strong U.S. Retail Data Boosts Dollar By Investing.com
13 mins ago