Joey Chestnut is relishing his chance at winning his 14th mustard belt and breaking his own record at Nathan’s Famous Fourth of July Hot Dog-Eating Contest on Sunday.

Chestnut is way more than a foot-long favorite to win his sixth straight title. He opened as a -5,000 favorite over the field at DraftKings and was sitting at -3,000 on Saturday at Caesars Sportsbook by William Hill in New Jersey. That means you’d need to risk $3,000 for a chance to win $100 on the man known as “Jaws.”

Chestnut has posted similar blowouts during his dynasty, out-eating his closest competitor by an average 18.6 hot dogs and buns over the last five years. Last year, with the competition held inside due to the COVID-19 pandemic, he downed a record 75 hot dogs and buns. He says he’s going for more this year.

“I’m hoping I can find that perfect rhythm were I can keep pushing and I’m comfortable,” Chestnut said at Friday’s weigh-in. “Hopefully 76, 77 sounds doable.”

Colorado, Indiana and New Jersey are among the states that allow sportsbooks to take bets on the hot dog-eating contest. Some sportsbooks compared the betting handle to how much is wagered on a typical Major League Baseball game. DraftKings said the event’s betting handle last year was greater than all of the other competitive eating contests it offered combined.

Among the novelty markets offered by DraftKings, only the Academy Awards generates more betting interest

The bulk of the betting will take place Sunday morning in the hours leading up to the men’s contest (12 p.m. ET, ESPN), but if the early wagering is any indication of what’s to come, gamblers are having a tough time stomaching the wager on Chestnut. As of Friday afternoon, 98% of the early bets at DraftKings were on the Field at 9-1. 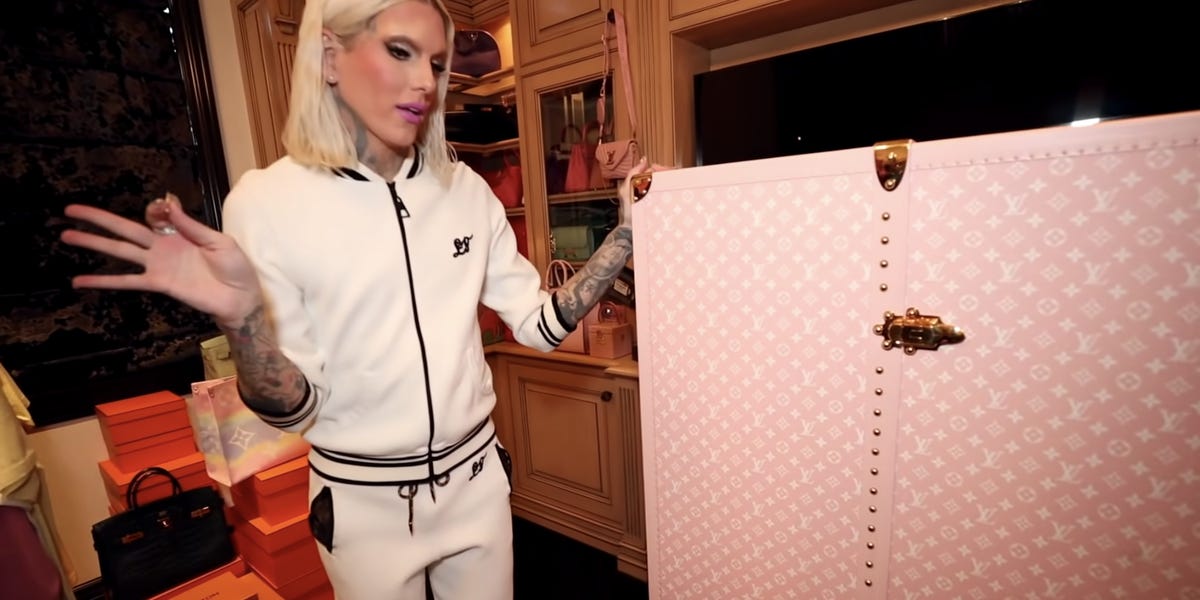 People can’t stop watching videos about rich influencers and creator money. Experts say it could be harmful.
4 seconds ago

Gold prices weaken on strong US dollar; expect bullion rates to trade under pressure this week
1 min ago