Jordan Henderson is facing an uncertain future with Liverpool amid stalled contract talks, which could prompt a move for the midfielder from Atletico Madrid or Paris Saint-Germain.

The Daily Mail reports that contract talks between the two parties have broken down for the time being, leaving the club captain’s future up in the air with two years left on his deal.

The situation could cause a move for the 31-year-old from both Atletico and PSG, who are both said to be monitoring the situation.

Jurgen Klopp and the Anfield hierarchy are said to be cautious of another player leaving in similar fashion to Georginio Wijnaldum, who left the Reds on a free following failed contract extension talks.

PSG manager Mauricio Pochettino is said to be an admirer of Henderson’s, liking his aggressive style on the pitch.

A move from Les Parisiens would sum up their own aggressive recruitment this summer, potentially adding the midfielder to the likes of Sergio Ramos, Achraf Hakimi, Gianluigi Donnarumma and former Liverpool teammate Wijnaldum.

For Atletico Madrid, the England international’s qualities fit well with Diego Simeone’s system. It would see a potential reunion with Luis Suarez in the stadium in which Henderson lifted the Champions League with the Reds back in 2019.

– Manchester City are interested in signing promising young left-back Nuno Mendes, according to journalist Fabrizio Romano. The 19-year-old impressed for Sporting CP this season, earning a Portugal debut in March and a call-up to the European Championships squad. Sporting have reportedly set a €50m valuation on the full-back, which City are not currently willing to match with their valuation closer to the €30 million mark.

– Everton have made winger Dwight McNeil their top transfer target this summer, reports the Mirror. The 21-year-old joins a number of targeted wide players for new Toffees boss Rafa Benitez, who is looking for players to aid the towering Dominic Calvert-Lewin up front. The England Under-21s international still has three years left on his deal, meaning Burnley could demand more than £30m for the player’s services. McNeil has nearly registered 100 league appearances despite his age, impressing many with 23 goal involvements in that time.

– Barcelona are interested in Manchester United midfielder Donny Van de Beek, according to Mundo Deportivo. Ronald Koeman’s side have reportedly been in the market for a midfielder with links to Wijnaldum, Saul and Renato Sanches over the past few months. Van de Beek is now linked with the Catalan giants in a proposed loan move. The 24-year-old has seen little action in a United shirt since joining for roughly £35m in September last year but Ole Gunnar Solskjaer has suggested the midfielder won’t leave permanently, making a loan deal more likely.

– Napoli have set a €30m valuation on winger Lorenzo Insigne should he reject a new contract this summer. Corriere dello Sport reports that his current club are set to offer a new deal to the 30-year-old, who has one year left on his deal, but they have a backup plan to move him on should the offer be turned down. The Napoli captain helped the Azzurri to a European Championships victory this summer, scoring twice in six appearances which may have attracted more interest. However, he is a long time fan of his club, coming through the youth ranks all the way to captaincy.

– Atletico Madrid are eyeing a move for Wolverhampton Wanderers striker Rafa Mir, according to the Daily Mail. The 24-year-old only has a year left on his current deal in the Midlands and his impressive form on loan at Huesca has attracted the Spanish champions, who are looking for a backup forward. The player scored 13 goals with Huesca last season but hasn’t made a league appearance for Wolves in nearly three years. New boss Bruno Lage would be willing to let the player go and views Barcelona’s Martin Braithwaite as an potential replacement. 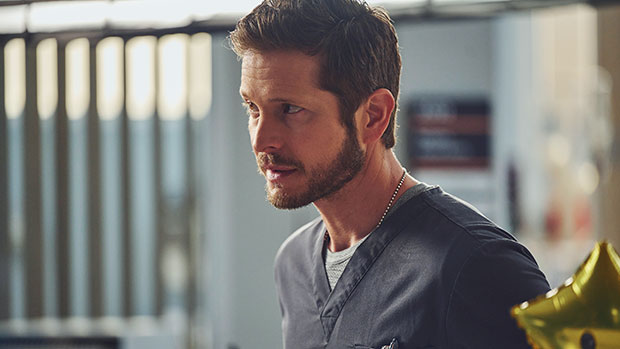 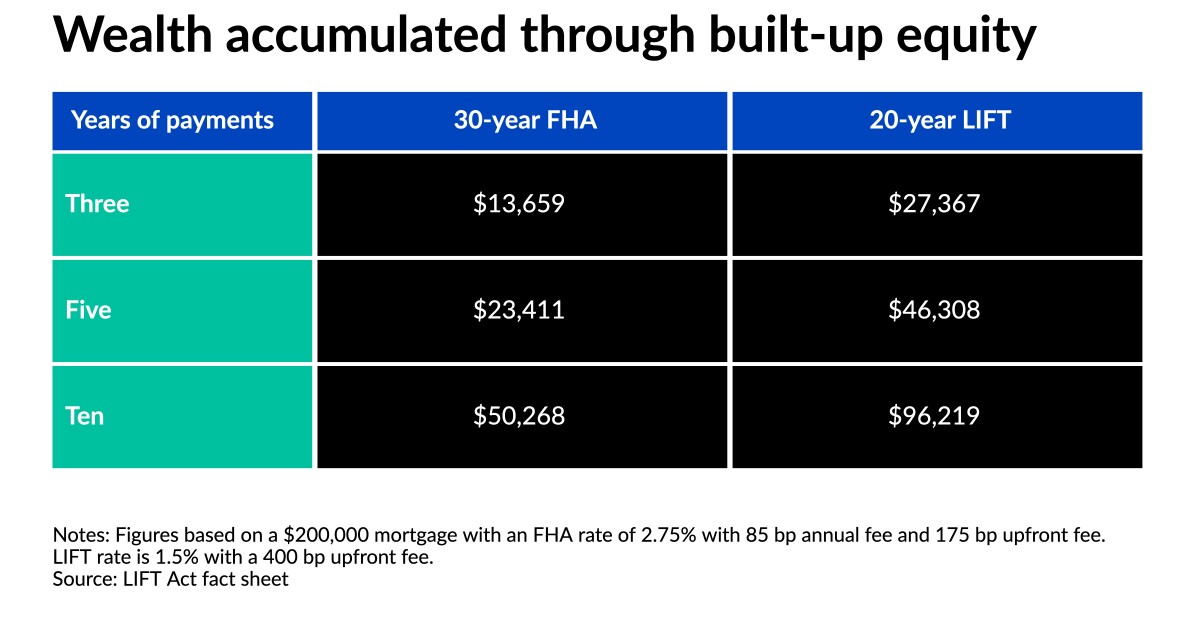 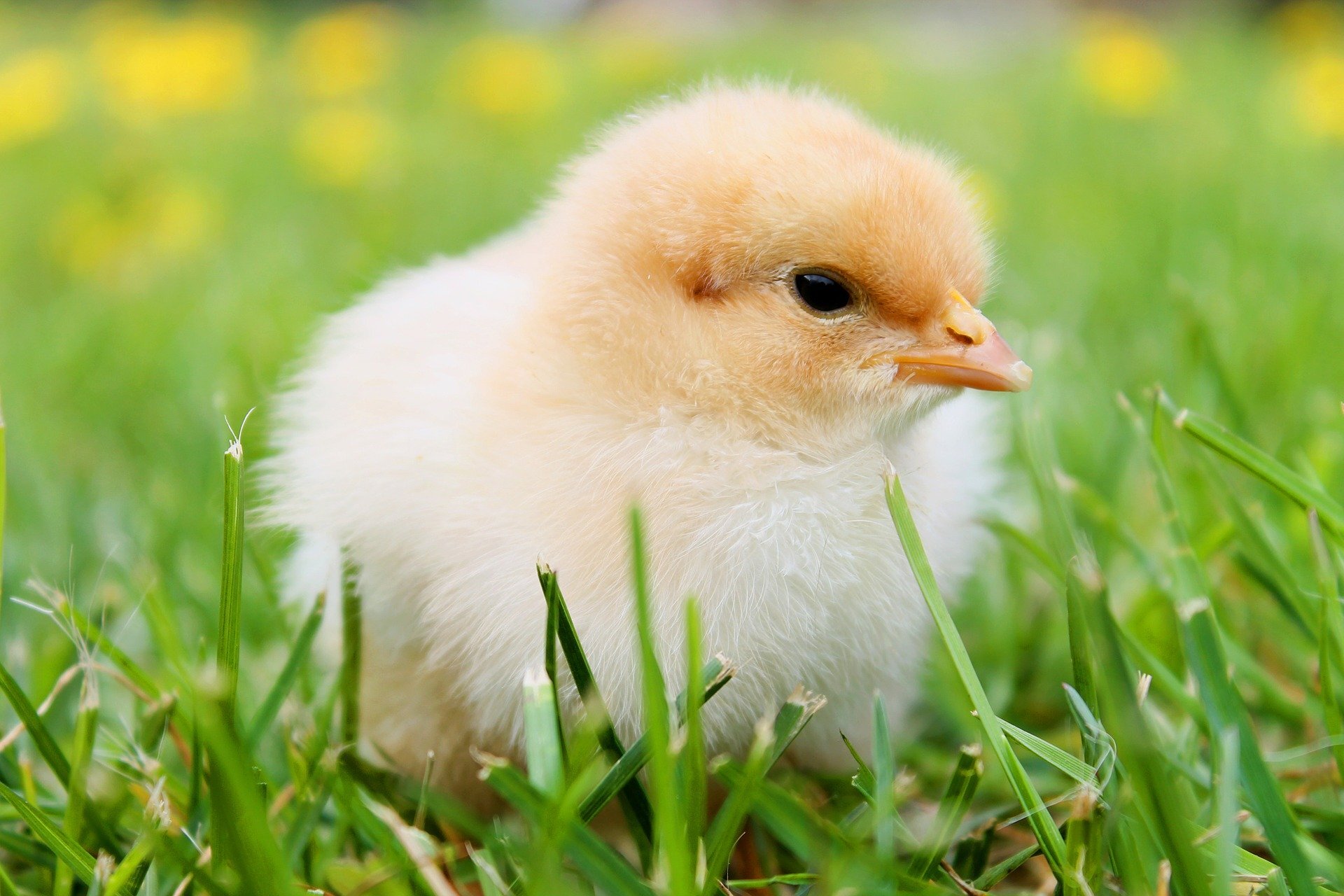