Team USA’s Olympic winning streak in men’s basketball is over after their first game in Tokyo. France upset the Americans, 83-76, to break a streak of 25 consecutive victories in Olympic play for the USA. It’s the second consecutive loss to France for the U.S. in international play. The French also beat Team USA in the 2019 World Cup.

The Americans had a chance to go ahead in the final minute of the game, but bricked five shots on one possession to seal the loss. The last three shots were wide open three-pointers by Zach LaVine, Kevin Durant, and Jrue Holiday. It was shocking to watch some of the best players in the world consistently brick shots in crunch-time.

Durant was supposed to be the Americans’ biggest star, but he finished 4-of-12 from the field for only 10 points. Jayson Tatum (3-of-9 for nine points) and Damian Lillard (3-of-10 for 11 points) also struggled.

Holiday was the best performer on Team USA. The Bucks guard arrived in Tokyo at 1 a.m. on game day after helping lead the Milwaukee Bucks to an NBA championship earlier this week. If Holiday was tired, he didn’t show it: he led the Americans with 18 points, seven rebounds, and four assists off the bench.

Team USA also lost its first two exhibitions ahead of the Olympics to Nigeria and Australia before bouncing back to beat Argentina and Spain. Since NBA players started playing in the Olympics in 1992, Team USA has won seven out of eight gold medals. The 2004 USA team led by Tim Duncan finished with bronze.

We had previously written that Team USA has a roster construction problem this year and could have made smarter choices for reserves when Kevin Love and Bradley Beal left the team just before Tokyo.

Boston Celtics guard Evan Fournier led France with 28 points and hit a go-ahead three-pointer with just over a minute remaining. Rudy Gobert was also excellent for France, finishing with 14 points and nine rebounds in the win.

The loss doesn’t mean the USA is out. The Americans have two more games left in group play, first against Iran on July 28 at 12:40 a.m. ET, and then against Czech Republic on July 31 at 8 a.m.

GM on Kane’s absence: Focus is on guys at camp
1 second ago

GM on Kane’s absence: Focus is on guys at camp 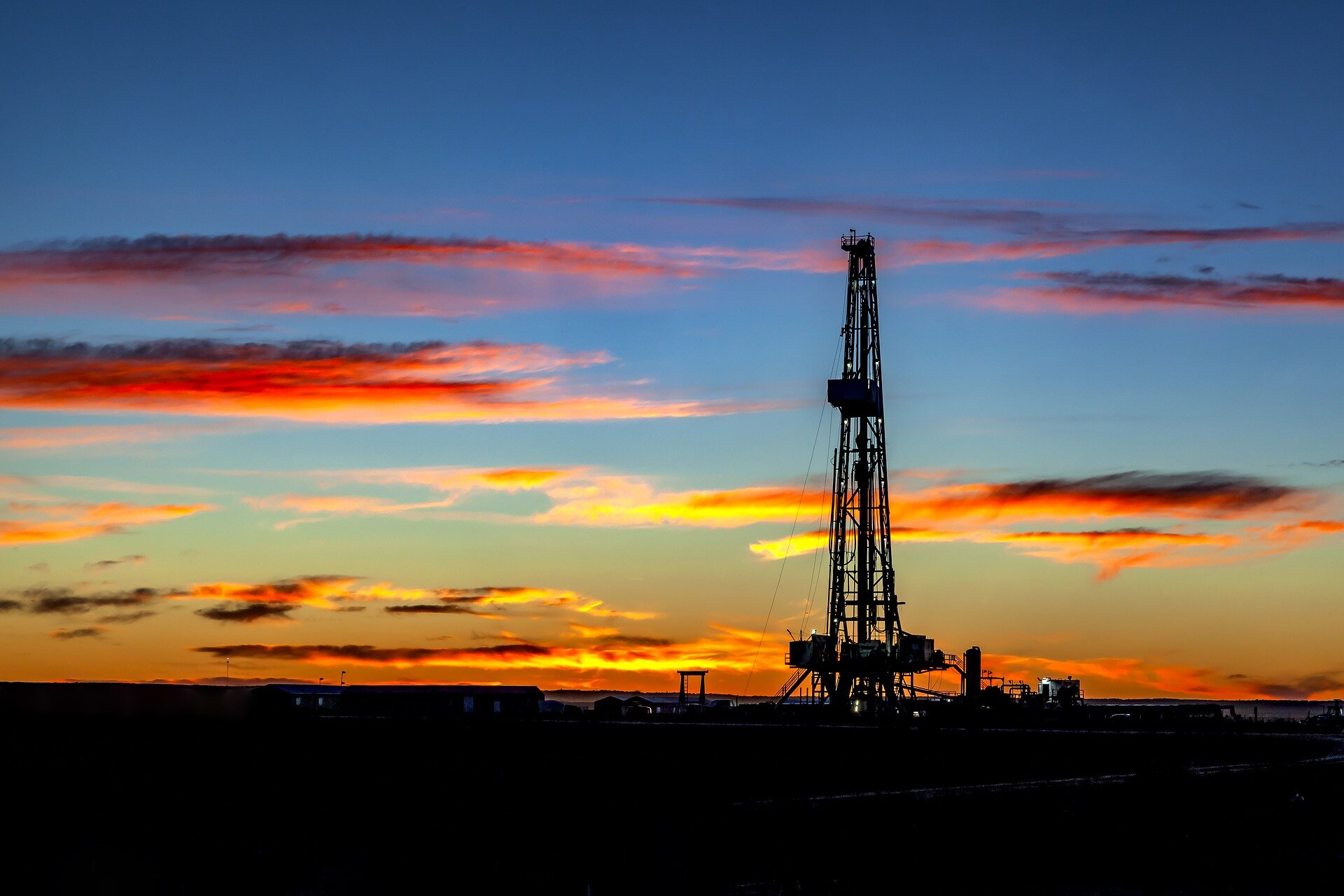 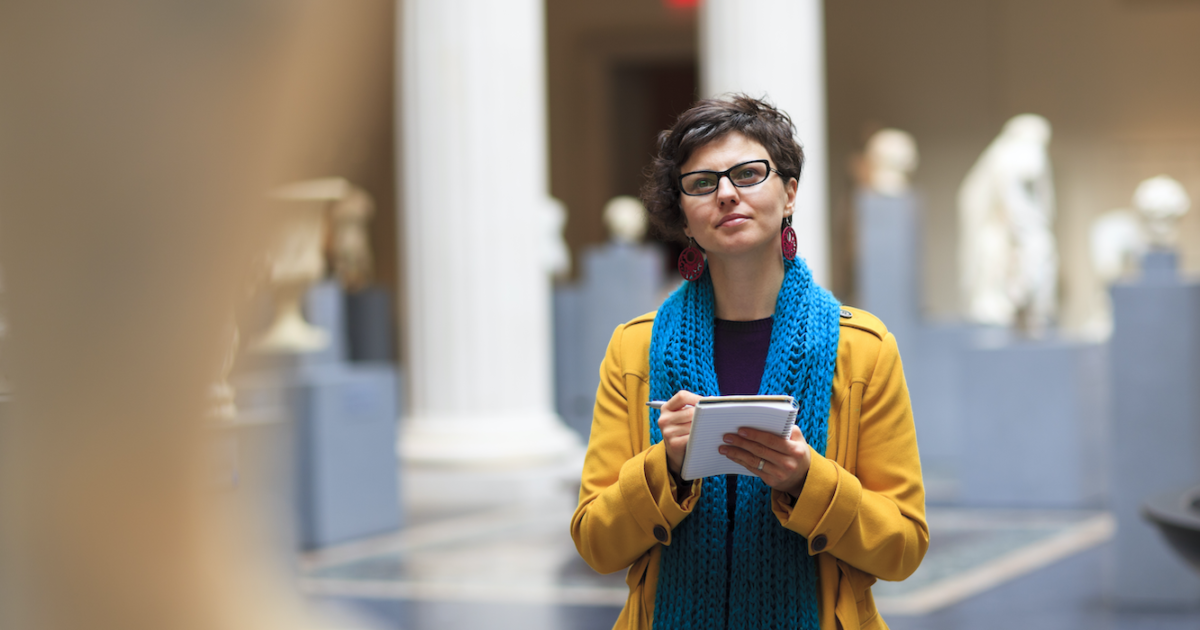 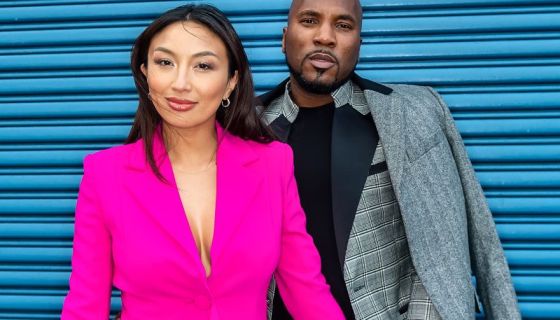