Marseille have completed the signing of United States winger Konrad De La Fuente from Barcelona for €3 million, the French club has announced.

De la Fuente, 19, has agreed a four-year deal with Marseille, who are owned by American businessman Frank McCourt, the former owner of the Los Angeles Dodgers.

– La Liga on ESPN+: Stream LIVE games and replays (U.S. only)
– When does the transfer window re-open? | Confirmed deals
– Transfer dominoes: How one big move could impact things

Barca will be due 50% of any future transfer fee, sources have told ESPN. The Catalan club had hoped to add a clause to re-sign De La Fuente within a certain timeframe but regulations in French football did not allow one to be included.

ESPN first reported in April that Barca were willing to listen to offers for De La Fuente this summer, with interest coming from Spain, Germany and France.

The Miami-native has been on the fringes of the first-team this season, making two appearances in the Champions League, but he is yet to make his debut in La Liga.

He featured prominently for the B team in the second half of the campaign, helping them reach the playoffs in the third tier of Spanish football, but told ESPN it had been difficult alternating between the two teams.

Following the arrivals of Sergio Aguero and Memphis Depay on free transfers, De La Fuente was set to slip further down the pecking order under coach Ronald Koeman.

ESPN revealed last week that Marseille had emerged as the frontrunner to sign him.

Coach Jorge Sampaoli even phoned De La Fuente, who has been at Barca since 2013, to explain how he will fit into his plans at the French club and what his role would be.

Marseille finished fifth in Ligue 1 in 2020-21 and will be in the Europa League next season.

De la Fuente has been capped by the U.S at Under-16, U18 and U20 level and received his first senior call-up last November, playing 71 minutes in a goalless draw against Wales. 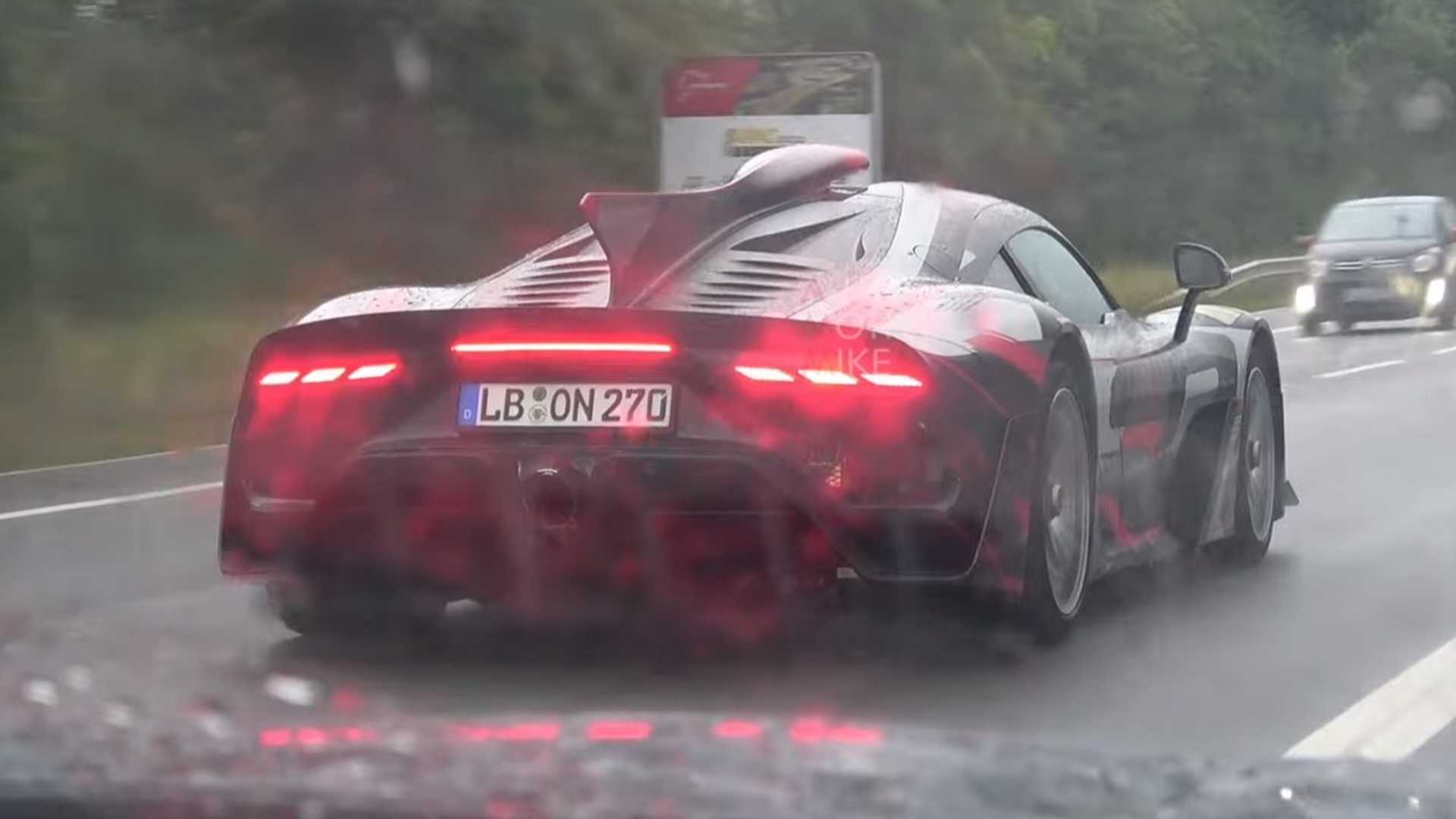 Follow the Elizabeth Holmes trial with our reporters in the courtroom.
2 mins ago

Follow the Elizabeth Holmes trial with our reporters in the courtroom.

Proteins that outwit emerging and re-emerging viruses: In cells, molecule enhances immune response to HIV, Ebola and Zika
8 mins ago