Sebastian Vettel said Formula One was lucky to avoid “a different outcome” when Lando Norris crashed out of qualifying in wet conditions in qualifying for the Belgian Grand Prix.

Vettel was furious qualifying was allowed to continue when it started to rain heavier at the start of Q3 and radioed his Aston Martin team that the session should be red-flagged due to the amount of standing water on the circuit.

Shortly after his message, McLaren driver Norris lost control of his car on the approach to the uphill Eau Rouge corner and crashed heavily into the barriers.

When told of the red flag at the time, Vettel said on the radio: “Yeah? Well what the f– did I say? What did I say!? Red flag! Unnecessary.”

Vettel was the next car through Eau Rouge and he slowed alongside Norris’ wrecked car to check the English driver was OK, with both drivers giving each other a thumbs up.

Norris climbed out of his car and reported he was OK, although he has been sent to hospital for X-rays to his elbow, which he was holding as he walked away from the car.

Vettel, who said he spoke to FIA race director Michael Masi after the session, said F1 needed to do a better job in such situations.

“I think Michael [Masi] is not proud of what happened either,” Vettel told Sky Sports.

“It’s always easy to play Captain Hindsight. I think we need to find a way that we listen more to the information that we have. Inside the garage, it’s very limited, it’s like looking out of a window. Three kilometres that way, I have no clue.

“When I went down to Eau Rouge and up the hill, it was a lot of water and was calling for a red flag. The truth is, the session should not have started at all. So I think the people that were standing on the Kemmel Striaght, they were in the rain and maybe we should have listened to those.”

When asked if he was angry at Masi for not stopping the session, Vettel said: “Angry… I think it’s very difficult to [be]… it’s always easy afterwards.

“But the main thing is that we learn from what happened. It could have been a different outcome with the crash. I think we were lucky that nothing bad happened.”

Vettel added that he felt “massive” relief when Norris signaled that he was OK immediately after the crash.

Vettel felt Norris was powerless to do prevent the crash in the conditions.

“There were things we could have done better, it’s better to be safe one time too many than one time too little,” Vettel said.

“It’s good that nothing happened, that’s the main news, but it could’ve been a different outcome for Lando. I’m not sure there is anything he could’ve done.

“Of course, we are in control and you can say ‘if you feel unsafe, box.’ But it’s sort of a weird situation because everyone is in the same situation and you don’t want to get kicked out [of qualifying], you want to progress. That decision shouldn’t entirely be up to us.

“We delayed the session at the start when there was less water so I’m not entirely sure why we just didn’t start the session. As I said, it’s always easy [to say] afterwards, but the main thing is it doesn’t happen again.” 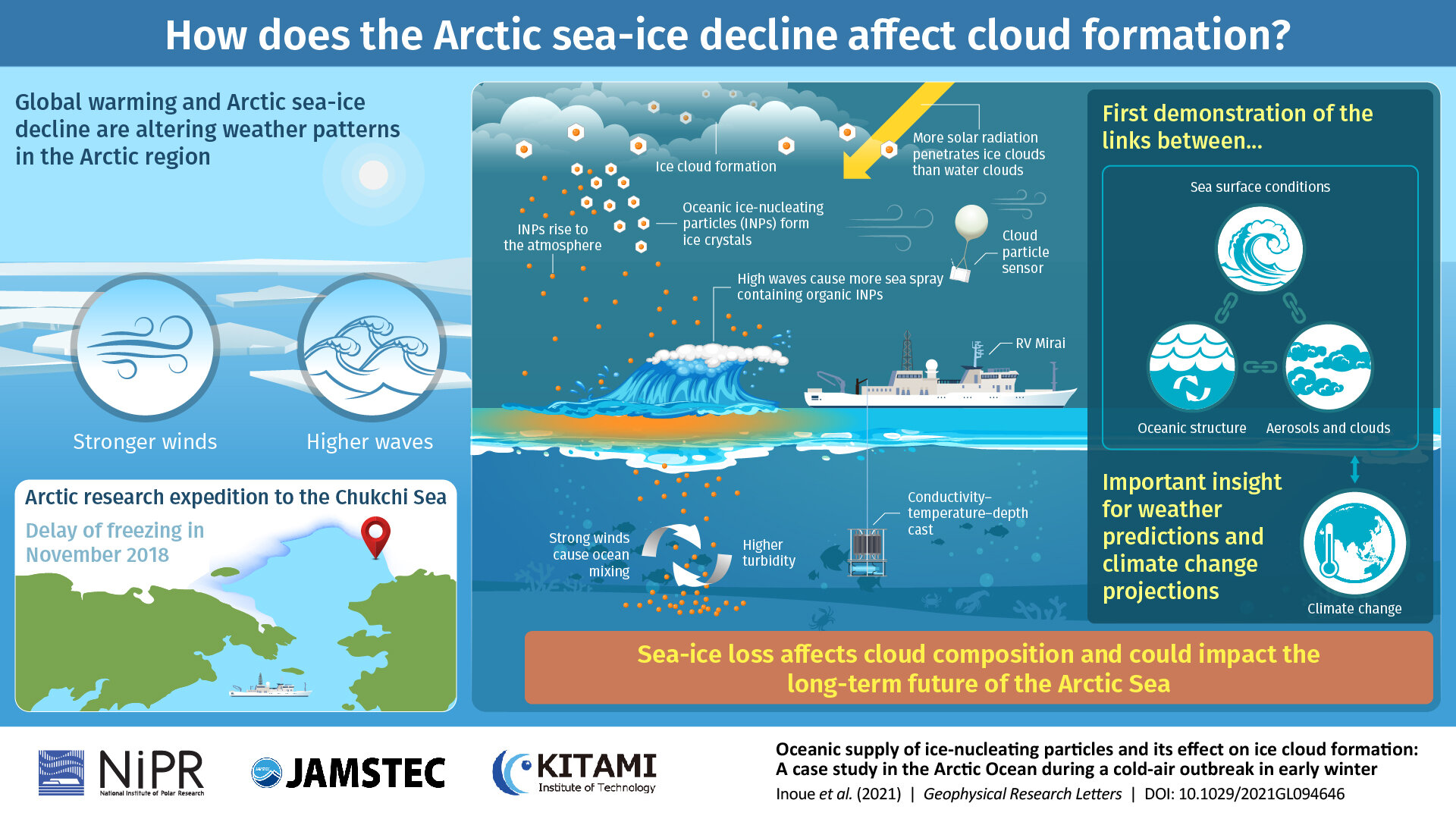 How do higher waves cause more ice clouds? Research expedition into arctic sea explains
1 second ago