The story of the 2021 NFL Draft wasn’t Clemson quarterback Trevor Lawrence finally going first overall to the Jacksonville Jaguars. Nor was it the San Francisco 49ers’ somewhat surprising selection of North Dakota State QB Trey Lance at third overall. In fact, the biggest storyline of the night emerged well before the Jaguars’ clock was started, when ESPN’s Adam Schefter reported Green Bay Packers QB Aaron Rodgers doesn’t want to return to the team in 2021. So, where will Aaron Rodgers play to begin the upcoming season?

Odds are out for the reigning NFL MVP’s next move.

Colorado sports bettors and Illinois bettors as well can bet at DraftKings Sportsbook on Rodgers’ potential trade destination, even though Packers general manager Brian Gutekunst said the future Hall of Famer won’t be moved. Sportsbooks have also quickly adjusted the odds for Super Bowl LVI based on expected landing spots and taken the Packers’ opening win total prop of 10.5 off the board.

Odds: Where will Aaron Rodgers play in 2021?

DraftKings Sportsbook odds for where Rodgers will take his first snap of the 2021 season (Odds as of May 4):

Green Bay Packers (-125): Where will Aaron Rodgers play? The bookmakers are seemingly taking Gutekunst at his word. The Packers are slightly favored to retain the MVP. Green Bay’s selection of QB Jordan Love with the 26th overall pick of the 2020 NFL draft is believed to be part of the reason for Rodgers’ frustration with his current employer.

Denver Broncos (+200): Strongly believed to be the most likely landing spot in any potential deal, Denver’s odds for Super Bowl LVI have plummeted. The Broncos opened at +6000 or longer and are now +2200 at DraftKings. QBs Teddy Bridgewater and Drew Lock would quickly be pushed aside.

New Orleans Saints (+900): The tandem of Jameis Winston and Taysom Hill are set to compete for the starting job to begin the post-Drew Brees era in New Orleans. The Saints’ need at quarterback has them among the favorites, but a trade within the NFC is highly unlikely. The last trade between the two was at the 2018 draft.

Houston Texans (+2000): Houston has had a tumultuous offseason. It began with QB Deshaun Watson reportedly requesting a trade and the three-time Pro Bowler is now facing off-field legal trouble. It’s questionable if Rodgers would prefer the Texans’ situation over his current surroundings.

New England Patriots (+2000): The Patriots selected Alabama QB Mac Jones at No. 15 in the draft. He’s set to compete with and eventually take over for incumbent Cam Newton as New England begins anew without Tom Brady. Rodgers would certainly be an upgrade in grooming the expected QB of the future. 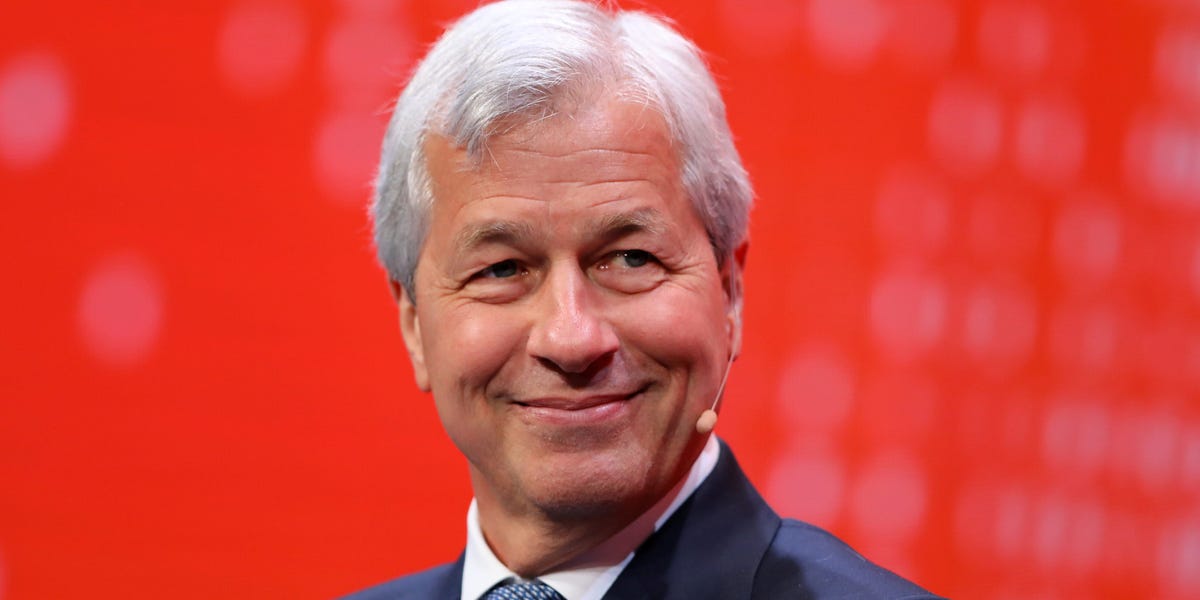