Midway through the first quarter of Game 3 between the Milwaukee Bucks and Phoenix Suns, Giannis Antetokounmpo rejoined the game to replace Brook Lopez. Antetokounmpo had left the game earlier than usual, after only three and a half minutes, possibly to set up a small-ball group with the two-time MVP at center.

The idea of playing small in key moments has been en vogue across the league for several years. The Golden State Warriors used Draymond Green at center in their three championships, with ESPN’s Zach Lowe calling a specific iteration of that Green-at-center configuration the “Death Lineup” as early as 2016. Subsequent champions had their own versions: The Cleveland Cavaliers downsized in 2016 to beat the Warriors at their own game, with Kevin Love providing a memorable stop while playing center in Game 7. The Raptors played a few very successful possessions at important junctures in their 2018-19 championship run with Kawhi Leonard and Pascal Siakam sharing frontcourt duties. The Los Angeles Lakers spent more time in their 2019-20 championship run with Anthony Davis at center than at power forward.

But when the Bucks tried going small at center in Game 3, the results were less successful. Antetokounmpo settled for a difficult fadeaway out of the post on the group’s first possession and missed badly. During that time, Phoenix’s Deandre Ayton scored with ease the other way without a traditional center to counter him. Mike Budenholzer pulled the plug on his small lineup after only 1:10 of game time. Milwaukee losing its minutes with Antetokounmpo at center has been a trend for the Bucks in the Finals.

At the same time, the Suns found their most successful lineup in Game 3 without a center on the floor. Early in the third quarter, Cam Johnson replaced Ayton, and the Suns cut 10 points off Milwaukee’s lead over the following minutes. But the Bucks were also small at the time, and when Bobby Portis and Lopez rejoined the game, the Bucks pushed their lead back to double digits, forcing the Suns to use Frank Kaminsky as a backup center rather than continue their small-ball experiment. Phoenix, like Milwaukee, has been best when big.

Does this mean that small ball is dead? Not quite, but it might mean that it will have a smaller part to play in this Finals than it has in some previous clashes.

In the regular season, the Bucks’ point differential per 100 possessions was smaller with Antetokounmpo at center than with Lopez or Portis. They forced turnovers but not misses from their opponents, and their rebounding was putrid on both ends of the floor. Such struggles were new for the Bucks, who were dominant with Antetokounmpo at center in 2019-20. One explanation could be the Bucks’ newfound commitment to flexibility; with Antetokounmpo at center, the Bucks were almost twice as likely to switch screens in 2020-21 as they were in 2019-20, per Second Spectrum. In the Finals, the Suns have scored fairly effectively against switches when Antetokounmpo plays center. In these situations, the Bucks’ defense has been better, particularly with Ayton on the court for Phoenix, when playing soft coverage. That more conservative setup allows their team defense to put more pressure on Phoenix’s pick-and-roll artistry from multiple angles.

Small lineups often dial up the pace by forcing turnovers with aggressive defensive schemes, but Milwaukee might instead consider playing more conservative defenses when they downsize going forward. One goal would be to defang Ayton, who is shooting almost 70 percent from the floor in the playoffs and scores with relative ease when Milwaukee’s non-centers are forced to guard him in the paint. One benefit of playing Antetokounmpo alongside a center is that one of the players will be able to help at the rim, whereas if Antetokounmpo switches above the arc without another rim protector behind him, Ayton is more difficult to stop.

Of course, playing soft to protect the rim has drawbacks; Paul has shot 60 percent from midrange against the Bucks, and playing soft for too long would invite Paul to take more of his favorite shot. The Bucks have to use their small lineups sparingly or risk letting Phoenix’s offense catch fire, no matter which way they choose to guard.

Even on the offensive end, the Bucks have cause to play big rather than small. They’ve won the battle on the glass and the interior overall, with 40 offensive rebounds and 150 points in the paint representing a huge advantage over the Suns. It’s not like downsizing changes their shot distribution either, as the Bucks in the regular season attempted comparable rates of threes and layups with Antetokounmpo at center versus Portis or Lopez.

On the other side of things, Phoenix is facing a small-ball question of its own. They were outscored during Ayton’s minutes for the first time in the series in Game 3, despite Ayton himself scoring a hyper-efficient 18 points. He was limited with five fouls, but the Suns’ struggles when Ayton did play may have come down to them committing 10 of their 14 total turnovers in the nearly 19 minutes Ayton and Paul shared the court. Those included uncharacteristic mistakes, including three bad passes from Paul and one drop from Ayton on an easy pass. One result of Phoenix’s sloppiness and Ayton’s foul trouble was that Paul and Ayton ran only 17 pick and rolls together in Game 3 after averaging 28.5 in Games 1 and 2, per Second Spectrum. Phoenix’s solution will likely require returning to its identity, rather than moving further from it in future games. Both teams should want to play big, and there are reasons for both to be encouraged from the results so far.

Bizarrely, both teams have won their starters’ minutes. The Suns’ starters have won their 60 minutes by 24 points, while the Bucks’ have won their 34 minutes by 23 points. That’s in part because the Bucks have made substitutions earlier than the Suns and also reinserted starters earlier in the second quarter. However, the Bucks have outscored the Suns by 9 points in the 24:54 the two starting groups have shared together. Both teams have largely been left playing small in the in-between moments, trying to steal advantages around the edges of the game.

There may not be a Death Lineup in this Finals matchup. That doesn’t mean there isn’t space for some situational small ball.

The Bucks can play Antetokounmpo at center and comfortably play drop coverage when Paul is off the floor or switch screens when Ayton is off. Paul and Ayton have averaged 29 minutes together through three games, meaning the Bucks have approximately 19 minutes per game within which to experiment. The Suns could play small to maximize shooting; if they find themselves down big in another game and want to turn up the variance dial, they can play Paul with Devin Booker, Cam Johnson, Mikal Bridges and Jae Crowder, the lineup that found success in Game 3. Both teams could improve their use of small-ball groups, but for the lion’s share of games, the success of their traditional lineups will be more impactful.

With the Death Lineup, the Warriors convinced the basketball world that NBA teams could find and exploit decisive tactical advantages all the way to winning championships. But the Suns and Bucks have found no such nuclear options. They’ve settled into a pattern in this series, finding their respective advantages around the edges rather than with trump cards. For both teams, those advantages lie in traditional lineups. Small ball isn’t dead, but in this matchup, it looks like it will be relegated far from the critical juncture in which it has resided for so many recent Finals matchups.

Check out our latest NBA predictions.

Rolex Rings IPO: All You Need To Know 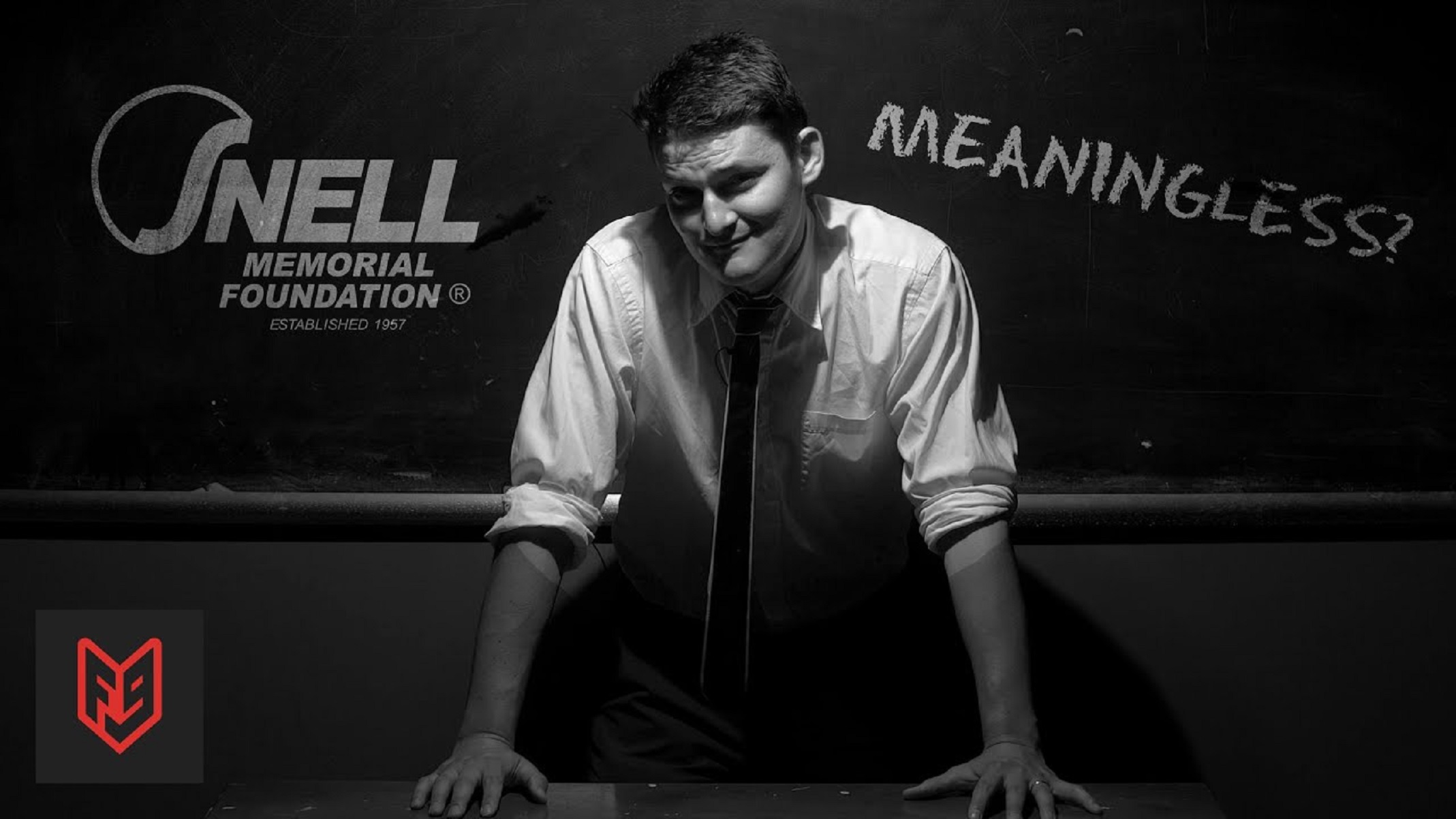 Is the Snell Certification on Motorcycle Helmets Pointless? | MotorBiscuit
2 mins ago

Is the Snell Certification on Motorcycle Helmets Pointless? | MotorBiscuit 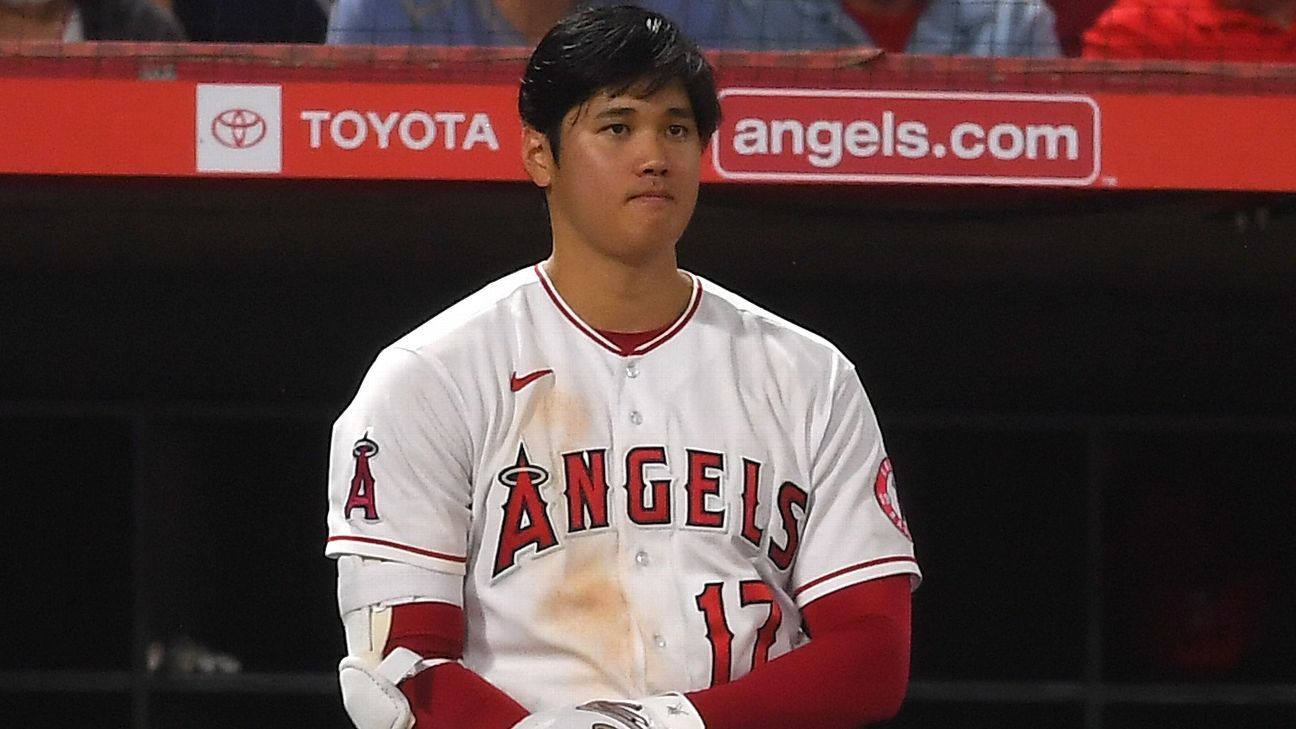 Maddon on Shohei MVP talk: ‘It’s not even close’
3 mins ago

Maddon on Shohei MVP talk: ‘It’s not even close’ 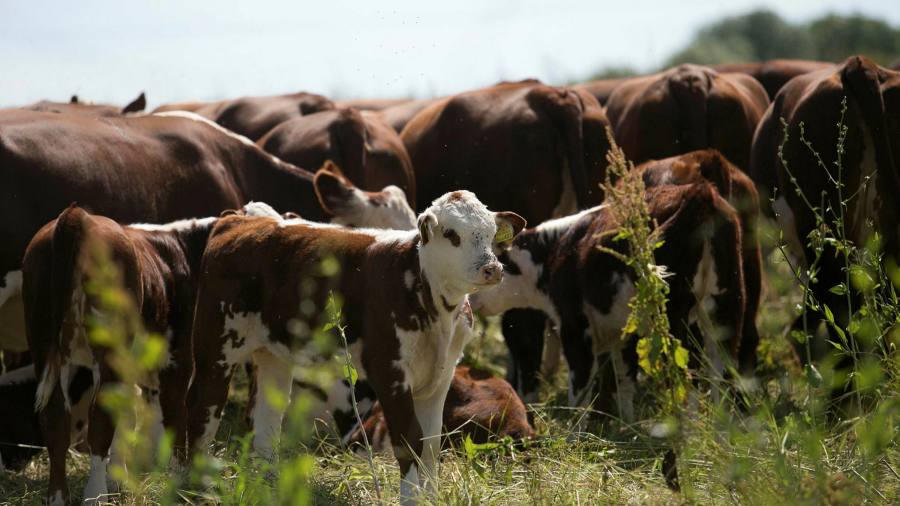