Qualifiers are in the past and the field is set for the Olympic Women’s Soccer tournament. In its short, six-Olympics history, the United States Women’s National Team (USWNT) has proven to be the dominant country, winning gold four times. In the two years they didn’t win gold, the USWNT won silver once and failed to medal once. Women’s soccer odds reflect this past success.

Coming into the 2020 Tokyo Olympics, it’s no surprise that the US is favored to win gold again. While they don’t open with insurmountable odds compared to the other American Olympic sports teams, Team USA will undoubtably be favorite bet for many casual fans.

Here are the women’s soccer odds to win gold, the tournament format, past results, the USWNT roster, and more that will help guide you to an informed bet.

The Women’s Olympic Soccer tournament is comprised of two stages: the group stage and the knockout stage. The 12 qualifying teams are divided up into three groups (E, F, G), which then play a three-game round-robin style tournament. A win in the group stage awards a team three points, a draw awards one, and a loss awards zero points.

The top two finishers in each group as well as the top two-finishing third-place teams advance to the knockout stage.

Left Side of Bracket

Right Side of Bracket

The Olympics have an exclusive partnership with NBC and its affiliates in the USA. If you’re willing and able to wake up early enough, all Women’s Olympic Soccer games will be featured on one of its networks.

TV: The set TV schedule has yet to be announced, but will be updated here when that information is available.

The USWNT is filled with familiar names like Megan Rapinoe, Alex Morgan, and Carli Lloyd, who have all been with the squad and won gold on more than one occasion. Overall, the roster is deep and experienced between both Olympic and World Cup play. Many of the names on the roster also were a part of Team USA’s 2019 World Cup victory.

However, they also employ plenty of fresh faces like Emily Sonnett, Abby Dahlkemper, and Tierna Davidson. Along with Sonnett, Samantha Mewis makes her Team USA Olympic debut after being named an alternate in 2016. The biggest strength of the roster comes in the form of the forward corps, where most of the famous Team USA names land.

Historically, Team USA has been challenged by Norway– who won the only gold the US didn’t since 2000 (in 2012)– as well as Germany, who has medaled in four of the six Olympics. This year, Great Britain is second on odds tables at DraftKings Sportsbook, just ahead of the Netherlands, who is looking for their first medal in women’s soccer.

Brazil comes in fourth on DK’s odds table, tied with host country Japan. Brazil had two silver medals to their name, won in 2004 and 2008. Australia, New Zealand, and Sweden all have longshot odds due to being in the same group as Team USA, and would have the earliest chance at stealing a win. The United States has won an incredible 32 of its past 33 matches. The only other result was a 1-1 draw against Sweden April 10. 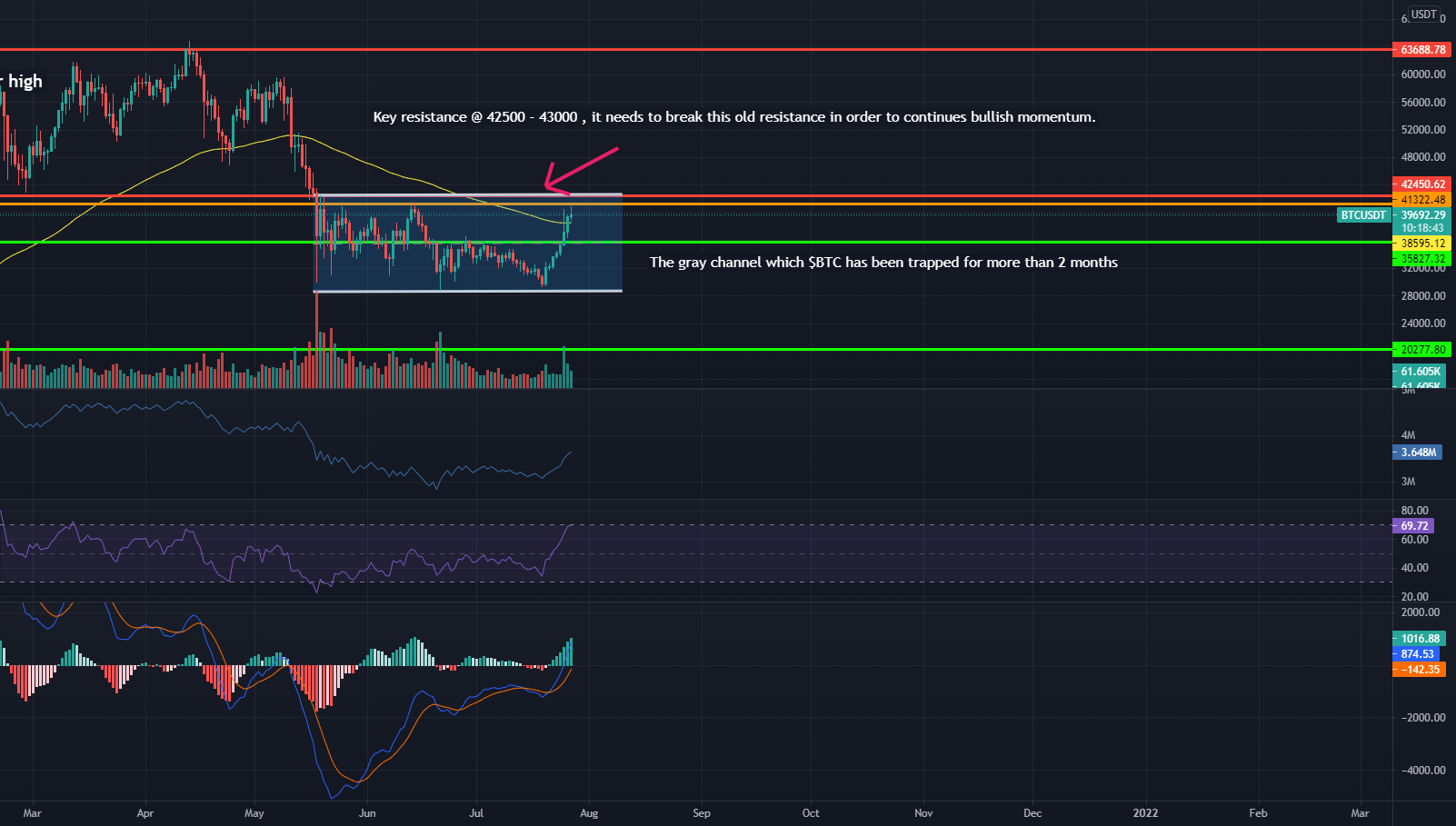 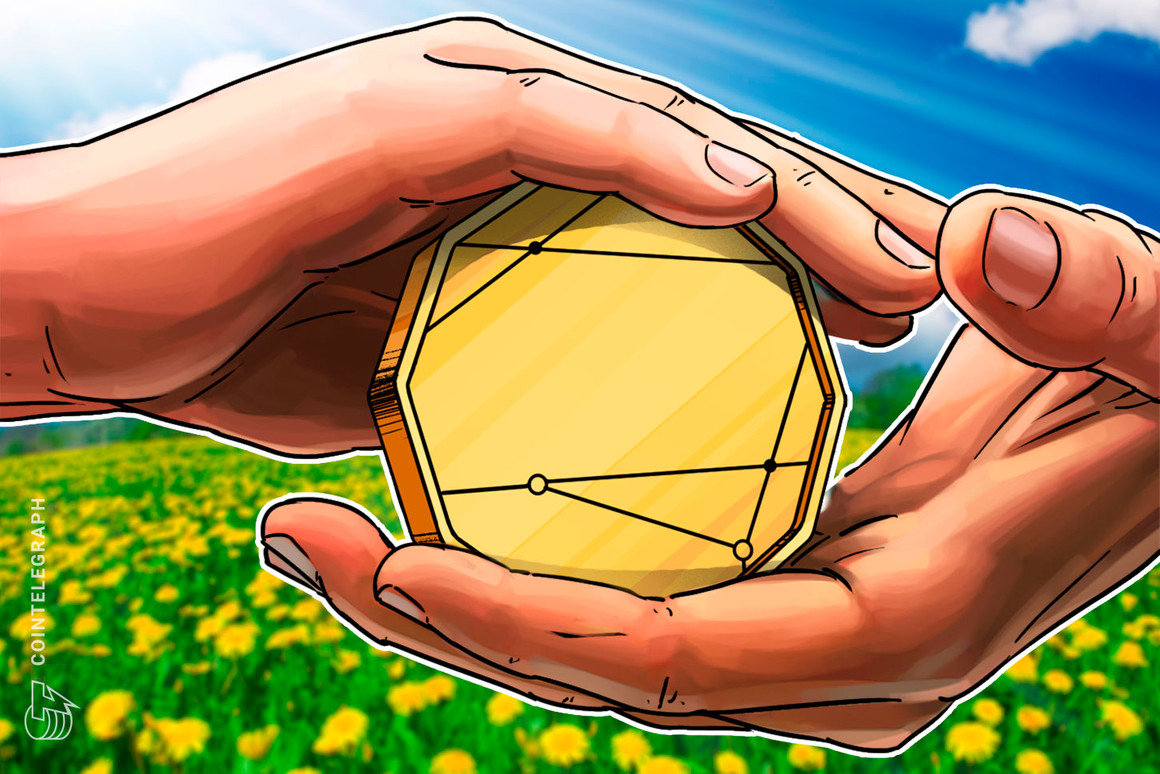 Digital currency may be an answer to help the unbanked, Sen. Warren says
3 mins ago

Digital currency may be an answer to help the unbanked, Sen. Warren says