The footage provided by local journalists looks like something out of a fantasy film, but the situation is real: On Friday, the surface of the ocean west of Mexico’s Yucatan peninsula burst into flames.

According to Petroleos Mexicanos (Pemex), Mexico’s state-owned oil company, the fire was due to a gas pipeline rupture close to its Ku-Maloob-Zaap oil drilling fields, and was brought under control using water pumps and hoses after about five hours. Reuters reports that the company also used nitrogen to fight the flames.

[Related: Solar power got cheap. So why aren’t we using it more?]

Ángel Carrizales, executive director of Mexico’s oil safety regulatory agency, tweeted that the incident “related to a gas line” did not “generate any spill,” however experts are skeptical of the claim. Simon George, a professor of organic geochemistry at Macquarie University in Australia, tells CNET that for such a dramatic and sustained flame to persist on the ocean, a continuous stream of natural gas must have been making its way to the surface from the leak. Still, he notes, the fire may have kept some of the leakage from dissipating into the ocean by burning it up on site.

According to a Pemex incident report obtained by Reuters, “The turbomachinery of Ku-Maloob-Zaap’s active production facilities were affected by an electrical storm and heavy rains.” The company is reportedly working on investigating the incident further. Bloomberg reports that while the cluster of fields at Ku-Maloob-Zaap produces around 40 percent of Pemex’s oil, its output has declined each year for more than a decade. At the end of 2020, the company was more than $113 billion dollars in debt. 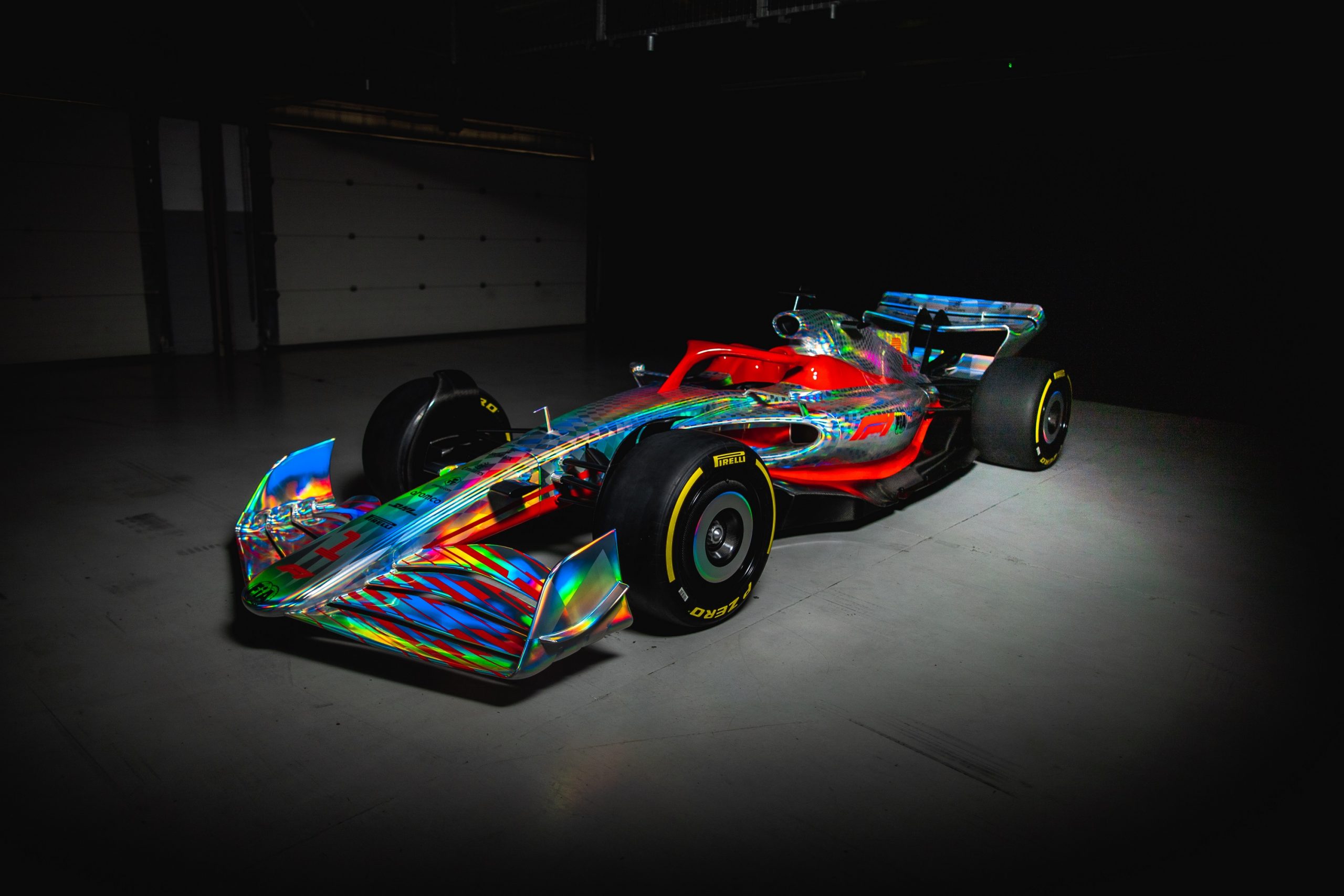