Hundreds of flights were delayed, canceled, or diverted Saturday evening after a water leak at the John F. Kennedy International Airport in New York City, according to the airport and the Federal Aviation Administration.

The airport described the situation as a “minor water leak” in its main control tower, but the impact was significant — nearly 300 of the scheduled arrivals on Saturday evening were reported either delayed or diverted.

“Operations at this facility, combined with area weather, require more spacing between aircraft,” the airport said in a tweet. “As such, the FAA is holding most flights destined for JFK from departing.”

The airport warned in a second tweet that the airport remains open, “however as a result of this, coupled with regional weather conditions, customers may experience residual delays.”

The FAA told Insider in a statement that air traffic controllers reported a water leak in the tower’s ceiling earlier on Saturday and relocated to an alternate tower, causing the FAA to “briefly” slow departures and arrivals.

The disruption occurred in the middle of the Fourth of July weekend, which was expected to be the busiest weekend for travel since the start of the pandemic. AAA estimated that some 3.7 million Americans will fly this weekend — a 164% increase from last year. 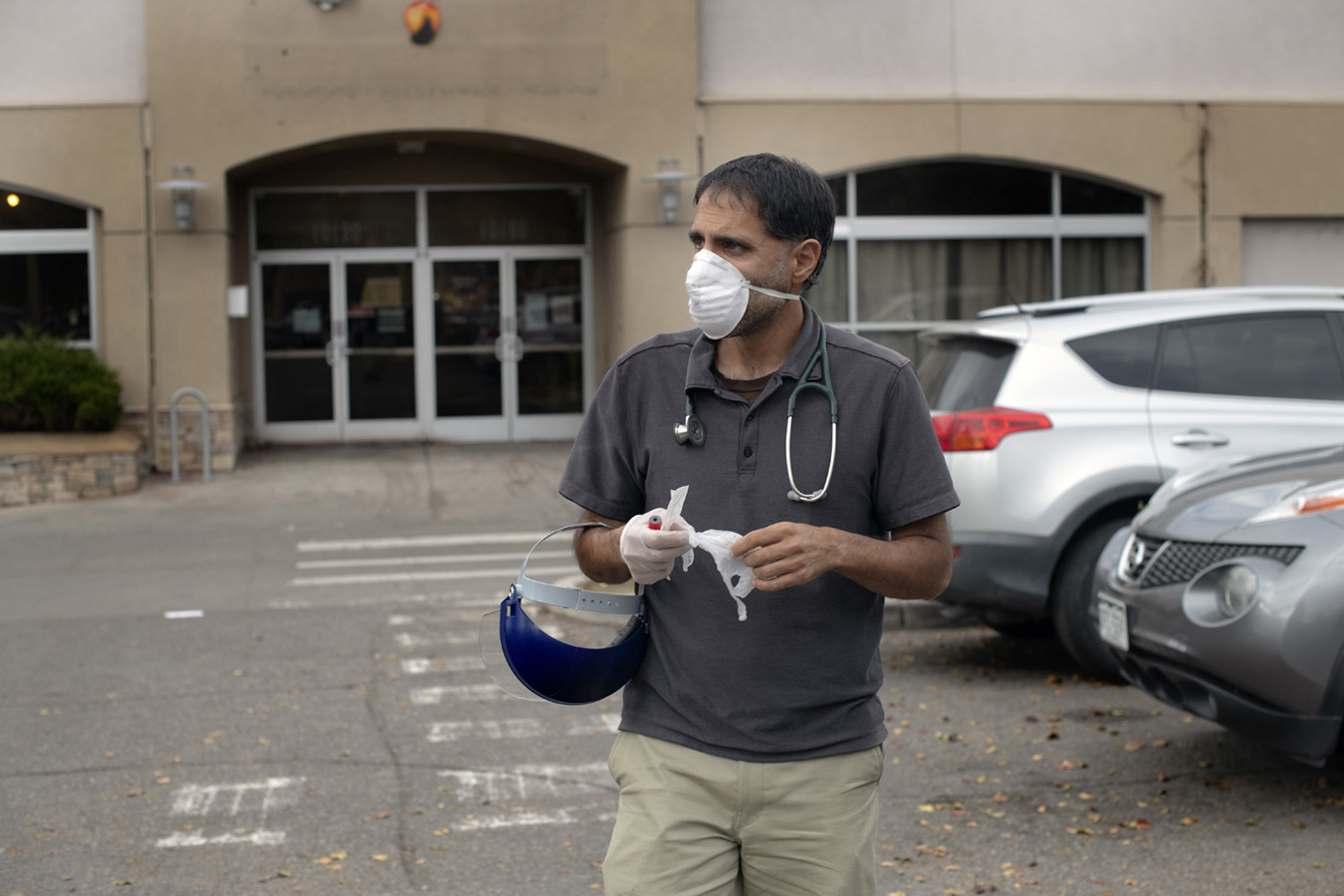 The 15 Best Drugstore Shampoos for Every Single Hair Type (Yep, Even Yours)
2 mins ago