“The Abode Cam 2 leaves you pleasantly surprised with all of its features. ”

Abode is a company similar to Wyze that’s known for offering low prices without sacrificing quality. It’s latest product, the Abode Cam, 2 is no exception to this rule. At just $35, this smart security camera packs a lot of features into a (very) small enclosure, and its IP65 weather-resistance rating means it can be placed indoors or out.

Although it might not be as full-featured as higher-end models, the Abode Cam 2 is affordable enough that almost anyone could purchase one and versatile enough that it could work as a single-camera system in a studio apartment or as part of a much larger security system, spread out across a home and a yard.

The Abode Cam 2 uses a 10-step setup process that isn’t too dissimilar from the kind of setup you’d see in similar cameras, but it isn’t seamless. I encountered a few hiccups with the setup process. One step requires you to show the camera a QR code displayed on your phone. It took several attempts (and one restart) before the camera recognized the code.

The camera also provides continuous, audible prompts to display the code, which doesn’t make the process any less tedious. However, once it progressed past that one step, the rest of the setup went off without a hitch.

After I finalized the setup, the Abode Cam 2 began working immediately. I could stream and control the camera without any further hassle. By default, it can sit flat on its base, but there is a mounting kit included in the box that allows you to easily screw the camera into the wall if you want to place it high off the ground.

The power cable is six feet long — more than enough to place near the ceiling of most homes.

The Abode Cam 2 streams and records video at 1080p and 30 frames per second. It has a 121-degree field of view, allowing you to see a huge portion of the room, which makes mounting this camera in a corner the perfect spot to keep an eye on everything. You can speak through the camera thanks to two-way audio, and the Starlight-based night vision provides clear images even in nearly pitch-black conditions.

The true standout feature of this camera is just how compact it is. Measuring in at less than 2 inches per side, the Abode Cam 2 is tiny — and perfect for stashing away in a corner for inconspicuous monitoring. If someone is up to no good and is watching out for cameras, this one will be particularly difficult to see, especially if it blends in with the background.

The camera automatically places a border around anything it identifies as a person, and you can take pictures from inside the app. You can also record video clips with just a tap of a button. Any recorded videos appear in the timeline below the video feed within the app.

It’s worth noting that the camera’s speaker defaults to almost silent. It’s difficult to hear what’s being said through the speaker unless it’s turned up almost to maximum volume, and then the audio comes through slightly distorted. There’s also no siren, but I’d imagine one could be included with an update. If the video feed is flipped, you can rotate it 180 degrees within the app.

You can also set up the Abode Cam 2 to record 24/7 video. It uses a rolling storage system that erases the oldest videos first. The camera can be configured to record a short video clip when it detects motion, and you can customize the detection zone to provide more accurate results and register fewer false alarms. This feature costs $9 per month, but covers every camera on the network.

The camera integrates with Amazon Alexa and Google Assistant, so you can view live video from within both applications. Alexa also allows you to set up routines, something that Google Assistant does not.

There has been increased scrutiny on all security cameras, especially those without physical privacy shutters. Although the Abode Cam 2 does not have a physical privacy shutter, it allows you to disable the camera from within the app under a dedicated Privacy subheading. It’s not immediately obvious, but you can also delete videos from your timeline by going online to Abode’s online portal. This seems to be the only way to clear footage. There isn’t a local recording feature, either.

Although the privacy features could be a bit more robust (and every camera should have a physical privacy lens), the Abode Cam 2 is about on par with other cameras when it comes to safety. The app does allow you to lock it when you navigate away from it, requiring FaceID or a PIN to access it again.

The Abode Cam 2 is a pretty bare-bones device. There’s not much in the box — just the camera itself, the power brick and cord, and the mounting kit. But it’s so affordable and budget-friendly that you don’t expect a lot, and the Abode Cam 2 leaves you pleasantly surprised with all of its features.

Is there a better alternative?

The Wyze Cam v3 offers many of the same features, but it also provides 14 days of cloud storage for free, as well as local storage through a microSD card. It also includes a siren and works with IFTTT on top of Alexa and Google Assistant. At the same price point, the Wyze Cam v3 goes toe-to-toe with the Abode Cam 2. The one way the Abode Cam 2 stands out is that it features more frames per second for a smoother video feed.

The Blink Mini targets a similar audience as well. Also priced at $35, this camera is easy to set up and provides clear audio, but it comes at the expense of less-than-crisp video footage. It isn’t the best option, but it’s far from the worst either.

The construction quality isn’t the highest, which is part of the reason for the low cost. All the same, the Abode Cam 2 doesn’t feel cheap, and it’s weather-resistance rating points toward durability. If it’s taken care of, the camera should work for years to come, although I wouldn’t count on it surviving a hard drop. It comes with a one-year warranty that protects it from defects.

Yes. At $35, the camera is readily affordable for almost any budget and includes a host of features. While it is slightly behind the Wyze Cam v3 in features, its small size and higher frame rate drills down to what truly matters in a security camera: Better surveillance and home security. 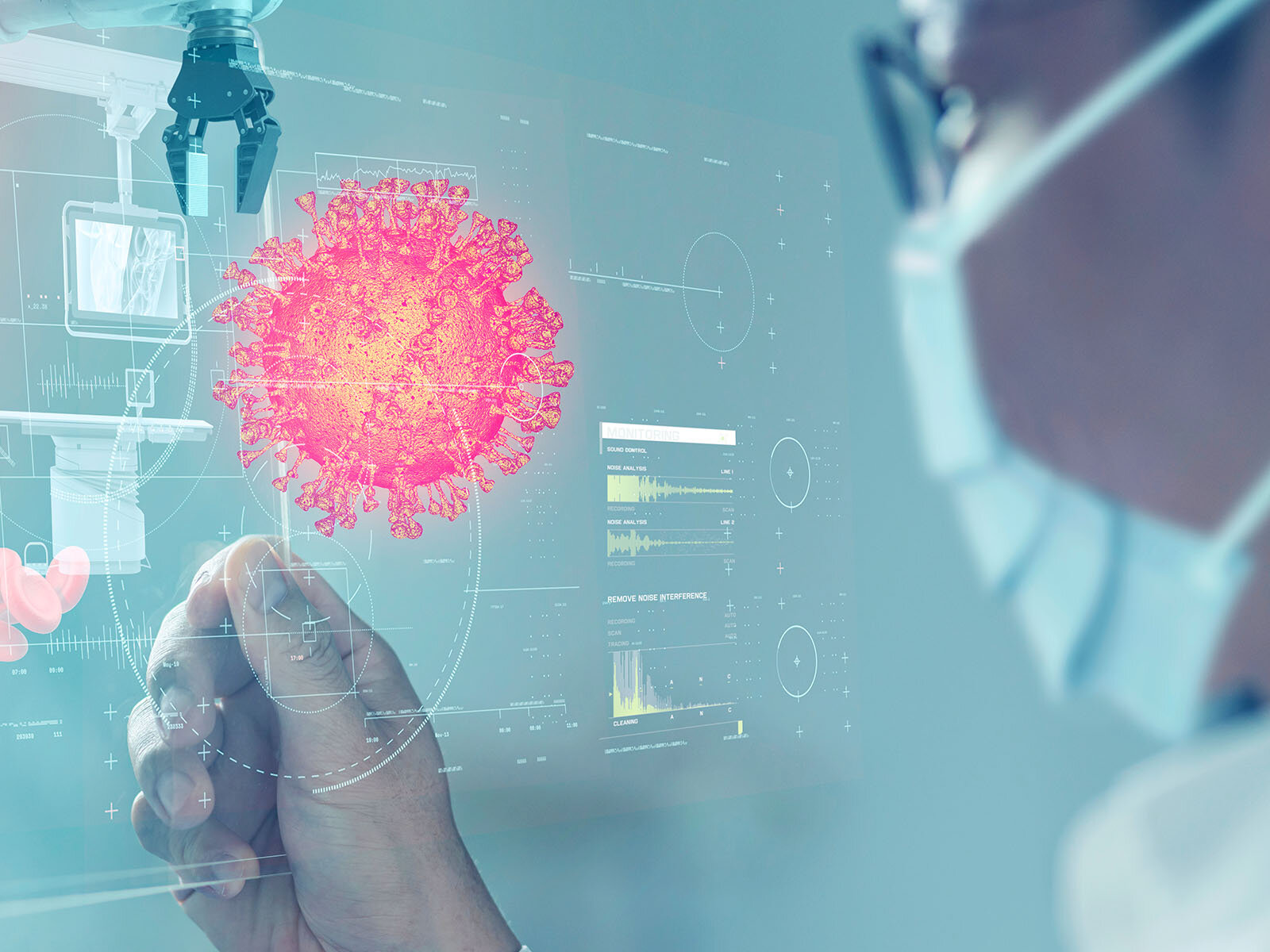 Preparing for a future pandemic with artificial intelligence
3 seconds ago