Rep. Alexandria Ocasio-Cortez of New York hasn’t slept much. But on Tuesday morning, she showed no signs of exhaustion as she greeted people at the steps of the Capitol.

Progressives led by Rep. Cori Bush of Missouri have staged a sit-in at the Capitol since Friday night, demanding an extension of the eviction moratorium. That measure ended on July 30, threatening at least 6 million renters with the loss of their homes over the coming weeks and months.

The White House is under heavy fire from liberals for punting the responsibility to renew the ban to Congress at the last minute, only two days before the eviction freeze ended. Since then, Democrats and the Biden administration are clashing about who should do it. The White House on Tuesday doubled down on its view that its hands are tied by a Supreme Court ruling and it lacks the legal authority to renew it, though the administration says it wants to.

Ocasio-Cortez isn’t buying it. “I think the thing that we know here is that the White House’s rationale, their excuse for not extending it doesn’t really hold water,” she told Insider.

The New York congresswoman argues the Biden administration has the ingredients to build a fresh legal argument and that a Supreme Court battle is a risk worth taking. “Even if it gets struck down, we need the administration to buy Congress time to authorize a larger, longer-term extension,” she said.

She argued the Supreme Court handed down its June 29 decision when there wasn’t a surge of infections from the Delta variant. That 5-4 ruling saw Justice Brett Kavanaugh join four liberal justices in the decision to extend the moratorium for a month. But in his brief opinion, he warned that any extension beyond that required Congressional approval.

Ocasio-Cortez said she believes Kavanaugh’s opinion was rooted in a substantial amount of emergency rental aid going out the door. But only a fraction of the $46 billion stimulus program has reached renters in the last few months. That “constitutes a sound legal argument” for the White House to “rebut” the Supreme Court, she said.

Still, Democrats face an uphill battle to extend it with new legislation. An effort last week by House Democrats to extend the eviction moratorium collapsed because at least a dozen moderates objected to any extension. It’s also unclear whether Democrats have enough votes to get it through the Senate, even among their own ranks. Democrats also can’t count on picking up GOP support for the measure.

Speaker Nancy Pelosi issued a new letter to colleagues on Tuesday morning “We all hope that this initiative is successful, but we will not relent until families and landlords have been protected from this crisis,” she wrote to her Democratic colleagues.

On Monday, many Democrats turned out to show their support for the protesters, including Senate Majority Leader Chuck Schumer and Sen. Bernie Sanders of Vermont. Ocasio-Cortez signaled she was prepared to mount a vigorous fight.

“I don’t feel comfortable abandoning it right now at this juncture,” she told Insider. “And so it would be really great if the White House would do the entire country a favor and save one out of every six renters.” 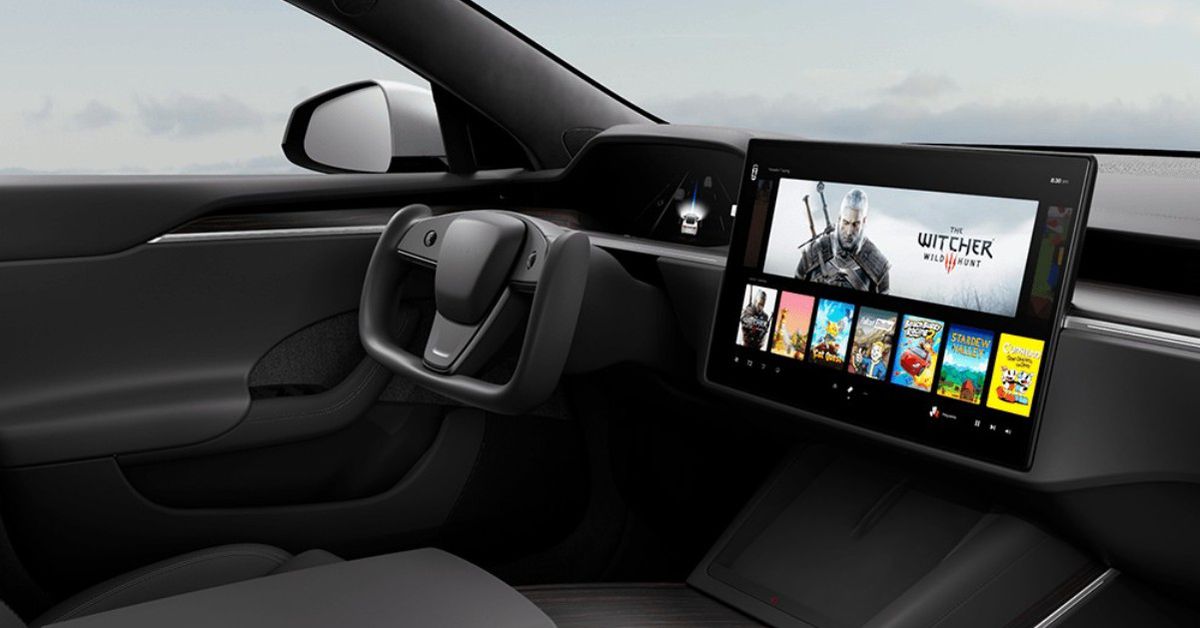 Meet the 7 Fastest-Growing Companies in Dallas
4 mins ago

Meet the 7 Fastest-Growing Companies in Dallas 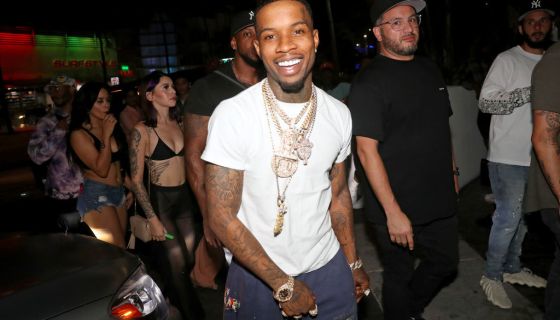