Belarusian KGB agents were onboard the Ryanair plane that was abruptly diverted so a dissident journalist could be arrested, the airline’s CEO said Monday.

On Sunday, Belarus forced a Ryanair plane that was flying from Athens, Greece, to Vilnius, Lithuania, to land in Minsk after local air traffic control informed the pilots of a potential bomb threat.

Once on the ground, authorities found no security threat on board, but Belarusian police entered the plane and arrested a passenger, the 26-year-old journalist Roman Protasevich.

Protasevich is one of Belarusian President Alexander Lukashenko’s most vocal critics. He had been living in Poland since 2019 over fears for his safety, and has continued to criticize Lukashenko from afar.

Lukashenko personally deployed a MiG-29 fighter jet to escort the plane to Minsk, according to his office.

Appearing on Ireland’s Newstalk Breakfast on Monday, Ryanair CEO Michael O’Leary called the grounding “a case of state-sponsored hijacking” in which “the intent of the authorities was to remove a journalist.”

O’Leary went on to say that he believed that agents from the State Security Committee of the Republic of Belarus, known as the KGB, were onboard the plane when it took off from Athens.

“We believe there were some KGB agents offloaded at the airport [in Minsk] as well,” he said.

Ryanair did not immediately respond to Insider’s request for comment.

World leaders have slammed Lukashenko for what they say is a brazen kidnapping attempt and human-rights violation.

Secretary of State Anthony Blinken tweeted Sunday that the US condemned the “brazen and shocking act” and Charles Michel, president of the European Council, said Sunday that “the incident will not remain without consequences.”

In contrast to O’Leary’s comments on Monday, Ryanair’s initial statement on the grounding, issued on Sunday, made no mention of the bogus security threat or Protasevich’s arrest.

Lukashenko has been in power in Belarus since 1994, and was recently accused of manipulating the results of last year’s election in his favor. He has long been called “Europe’s Last Dictator.”

His office said at the time that he had won just over 80% of the vote, but EU foreign minister Josep Borrell said the election was “neither free nor fair.”

Since the election, Lukashenko’s administration has cracked down on opposition, limited access to the internet, shut down independent media outlets, and jailed activists.

Belarus has accused Protasevich, who had in the past edited the popular Telegram channels Nexta and Nexta Live, of terrorism and provoking riots.

Last November, the country charged him with inciting public disorder and social hatred, which if convicted could lead to 12 years in prison, The New York Times reported.

After the plane was diverted to Minsk on Sunday, Protasevich told fellow passengers that he was “facing the death penalty,” Lithuanian news site Delfi News reported.

The Belarusian KGB has included Protasevich on a list of terrorists, The Times reported. If he is convicted of terrorism, he could face the death penalty. 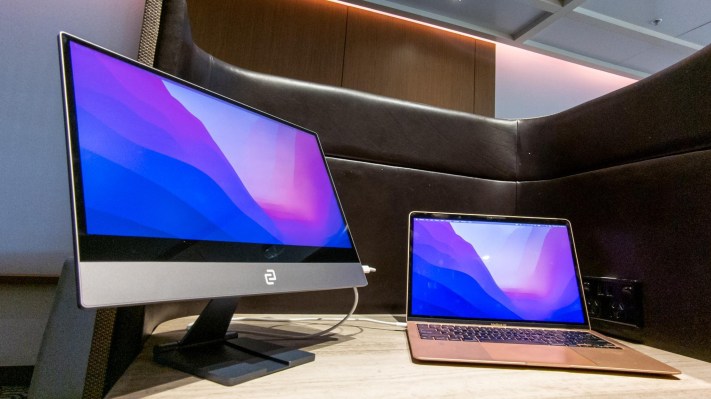 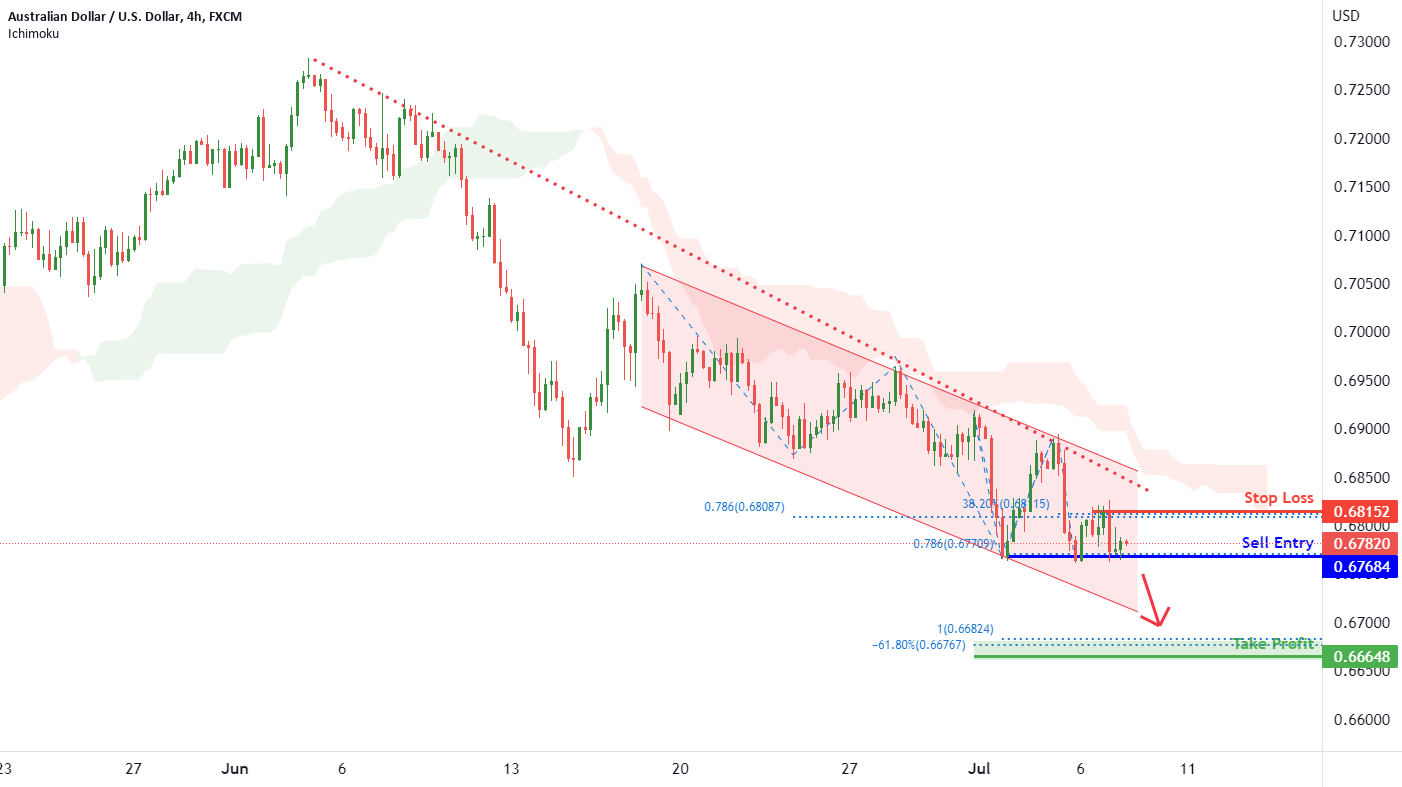 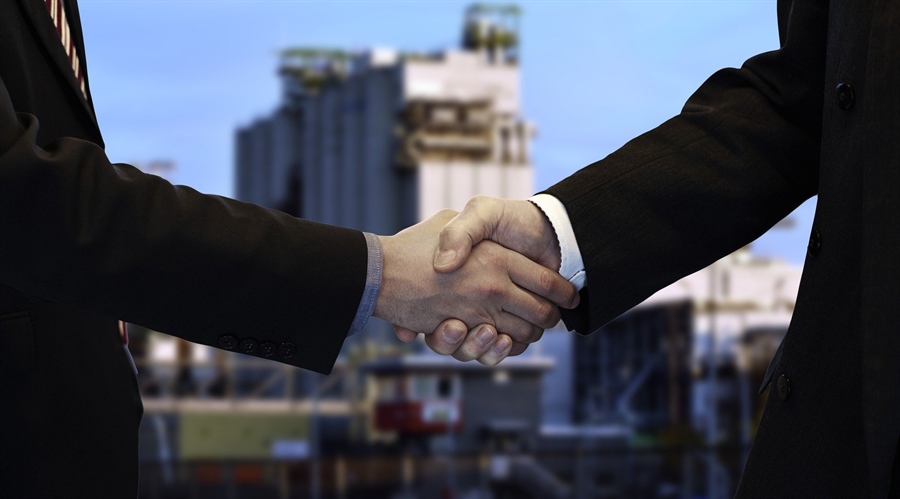 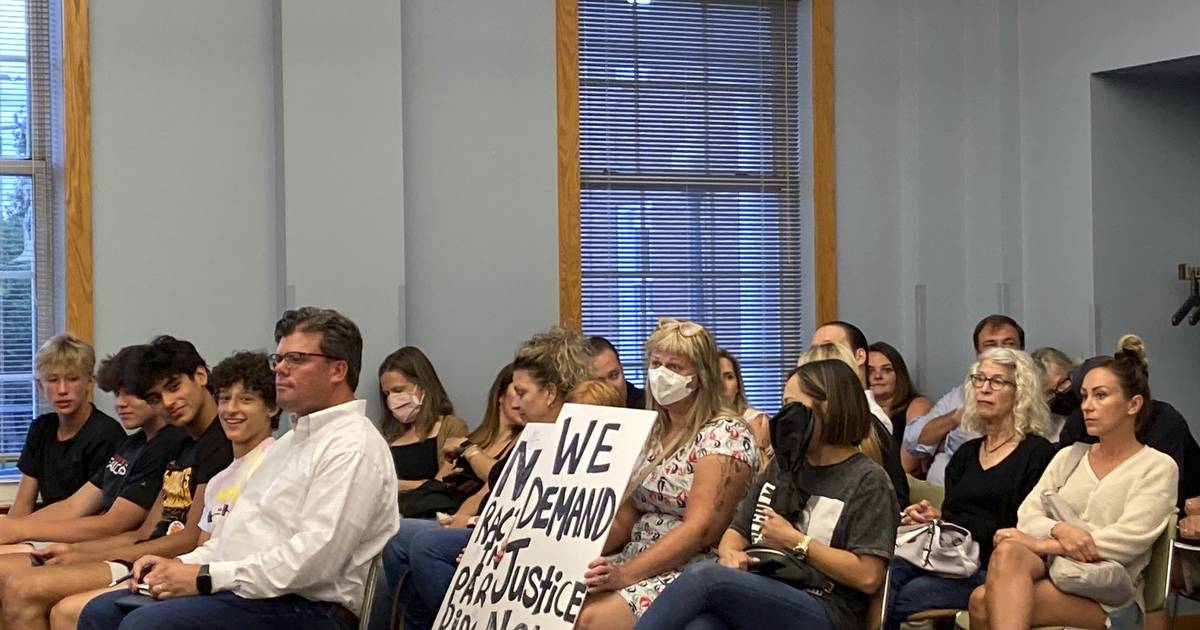 Park Ridge residents express anger over child of color being pinned to pavement; police chief asks for witnesses
6 mins ago