Users in 10 European countries, including Sweden, Portugal, Croatia and Romania, will be able to order groceries through the new service, Bolt Market, for delivery within 15 minutes. Bolt will integrate the new service into its food delivery app, Bolt Food, and make use of its existing network of delivery riders.

Founded in 2013 as a ride-hailing startup akin to Uber, the Estonian company says it now boasts 75 million customers in 45 countries across Europe and Africa.

It’s now aiming to become a kind of “super app,” having expanded beyond cab hire into electric scooter hire, car-pooling, food delivery, and now grocery delivery. Though it has competition in all these sectors, Bolt has aimed to win market share by focusing on under-served markets.

The round was led by new investors including US venture capital firm Sequoia, which has backed the likes of Apple, Google and WhatsApp, plus Tekne Capital and investment fund Ghisallo. There was also participation from existing investors G Squared, D1 Capital and Naya.

Superfast grocery delivery is hypercompetitive in Europe right now, with startups such as Gorillas and Getir promising 10-minute deliveries and raising billions of dollars to fund customer acquisition in cities across Europe. Bolt will need to deploy its capital to win market share from this pool of rivals.

Bolt’s latest backer, Sequoia, is also an investor in Getir.

Investors have realized, Villig said, that on-demand services like grocery delivery,are large enough to bet on multiple winners. He added that Bolt’s expansion into multiple sectors gives it reach that smaller, more focused competitors don’t have.

Bolt experienced an 85% revenue drop during the pandemic

The company was hit significantly during the pandemic, with Villig describing a 85% drop in revenue over the last 18 months without giving further detail.

But there were no layoffs, he said, with the company actually increasing headcount by 500.

The company wasn’t planning to raise but the latest round was “mainly a result of inbound interest,” he said.

Villig said he is driven by the two “biggest crises facing humanity”: climate change and transportation. Like Uber, Bolt says it is aiming to replace the private car, reducing emissions and congestion. There is some evidence to suggest, however, that ride hailing could replace public transit use rather than cars – potentially adding to emissions.

Villig said: “I’m mainly driven by how we actually take the system that’s really broken and move into something that works. I mean, personally I don’t even have a driver’s licence. I’m just trying to advocate like, ‘Hey, you don’t need it, you can get around in a better way.'” 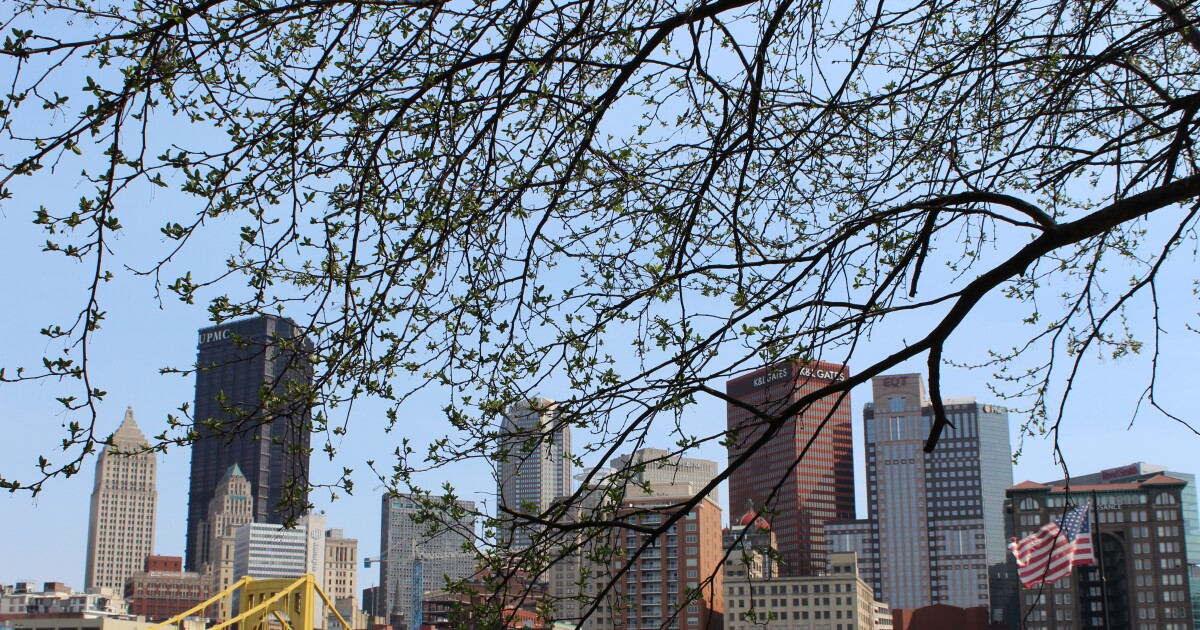 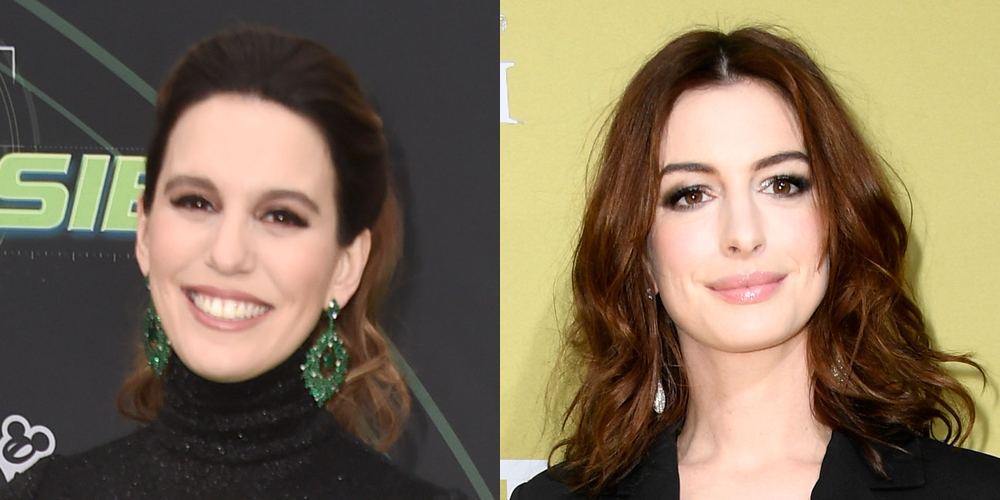