A vaccine and new test to tackle bovine tuberculosis (bTB) in cattle are being deployed in field trials in England in a world-first, as the country’s government shifts away from its reliance on culling badgers to curb the disease. The UK’s chief vet says the new approach could be a “game changer” for farmers in lower-income countries, too.

Bovine TB costs UK citizens around £100 million a year, including compensation for farmers whose cows are slaughtered when infected. Government action in England has focused for the past decade on killing badgers – a protected species that can transmit the pathogen to cattle – alongside biosecurity on farms.

A modified BCG vaccine against TB has existed for a few years. However, the UK government’s Department for Food, Environment and Rural Affairs is now trialling a new skin test that can identify proteins present in infected animals that aren’t present in vaccinated cows, enabling the two to be told apart for the first time. Doing so is critical for removing infected animals from herds and, later, paving the way for vaccinated animals to be exported for trade.

Trials on the specificity of the test are under way on a farm in Hertfordshire, to check it doesn’t yield too many false negatives. Results should be available later this year. If they are promising, a second trial phase will see the test combined with vaccines. Christine Middlemiss, the UK’s chief veterinary officer, says “a realistic timetable” would see a cattle vaccination programme launched around 2026.

The vaccine and skin test could help many countries beyond England. “If you look globally, where TB, particularly in the developing world, is such a scourge in terms of animal infections and associated human infections, having a vaccine in those circumstances, particularly in cultures and religions where you cannot cull cattle as a control measure, internationally it will be a game changer,” says Middlemiss.

She rejected the suggestion the new approach showed the government had taken the wrong tack with its focus on badger culling, which Defra has already signalled it is moving away from after this year. Most cattle are infected with bTB by other cattle, rather than badgers. “It’s one of the tools in the box,” says Middlemiss of the bTB vaccine and test.

Rosie Woodroffe at the Zoological Society of London notes a cattle vaccine was identified by a 2017 review as the best way to tackle bTB. “I think this is good news,” she says of the new trials. However, she says given the UK government’s aim isn’t just to reduce but eradicate bTB, that goal could be reached sooner by scaling up vaccination of badgers too. 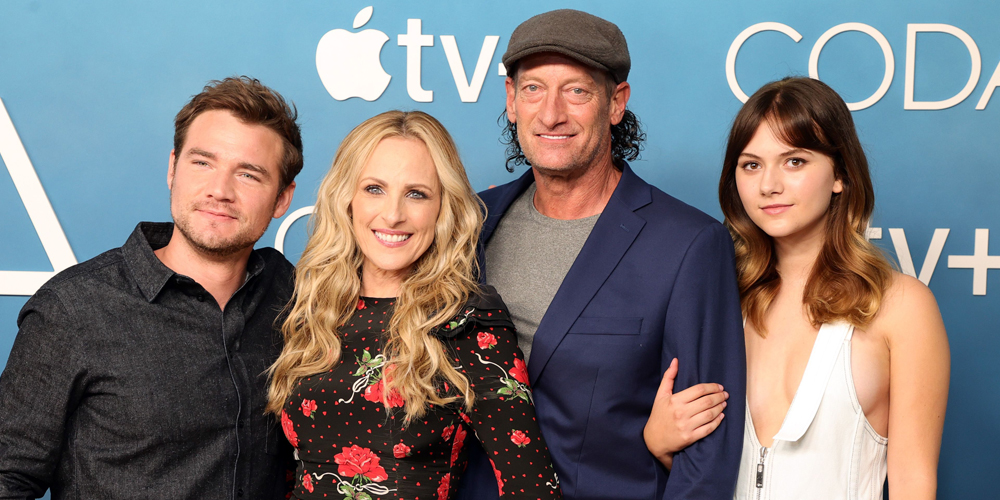 What Is My IP Address?
9 mins ago 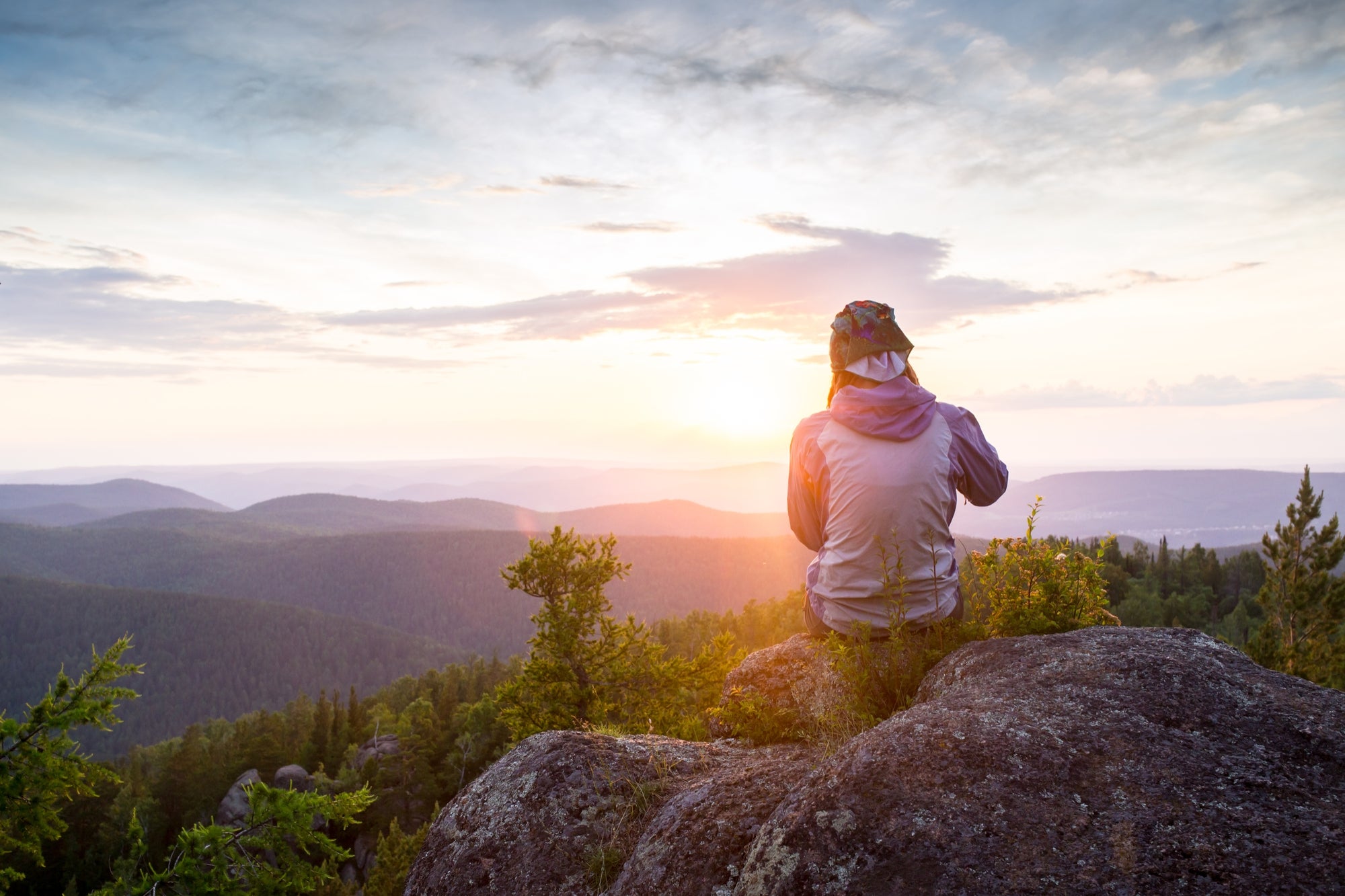 The Japanese secret to undertake with meaning
12 mins ago