Blizzard’s upcoming mobile spinoff of the Diablo series, Diablo Immortal, is being delayed until 2022. The game was originally scheduled to launch sometime this year until Blizzard announced the postponement, citing polish issues.

In a recent press release announcing the delay, Blizzard says “the game is now planned for release in the first half of 2022, which will allow us to add substantial improvements to the whole game.”

Following that statement, Blizzard noted several game modes and improvements that the developer is planning to implement.

Blizzard says it is aiming to make its PvP mode and late-game PvE content more accessible to players.

Blizzard also says it plans to add controller support to the game, which is another reason for the delay.

The delay’s timing comes at a particularly hectic time for Blizzard. The studio and its parent company Activision are under fire from various parties, including striking employees, because of a sexual harassment lawsuit, which caused games such as World of Warcraft to completely halt development. In a boycott of the company, players also are actively avoiding playing Activision Blizzard titles to support those affected.

Earlier today, Blizzard’s president, J. Allen Brack, stepped down amid the lawsuit filed by the state of California. Blizzard’s announcement of Brack’s departure alludes to the lawsuit, stating: “Both leaders are deeply committed to all of our employees; to the work ahead to ensure Blizzard is the safest, most welcoming workplace possible for women, and people of any gender, ethnicity, sexual orientation, or background; to upholding and reinforcing our values; and to rebuilding your trust.”

Blizzard only cites game polish as the cause for Diablo Immortal‘s delay, distancing the news from the larger turmoil currently affecting the studio. 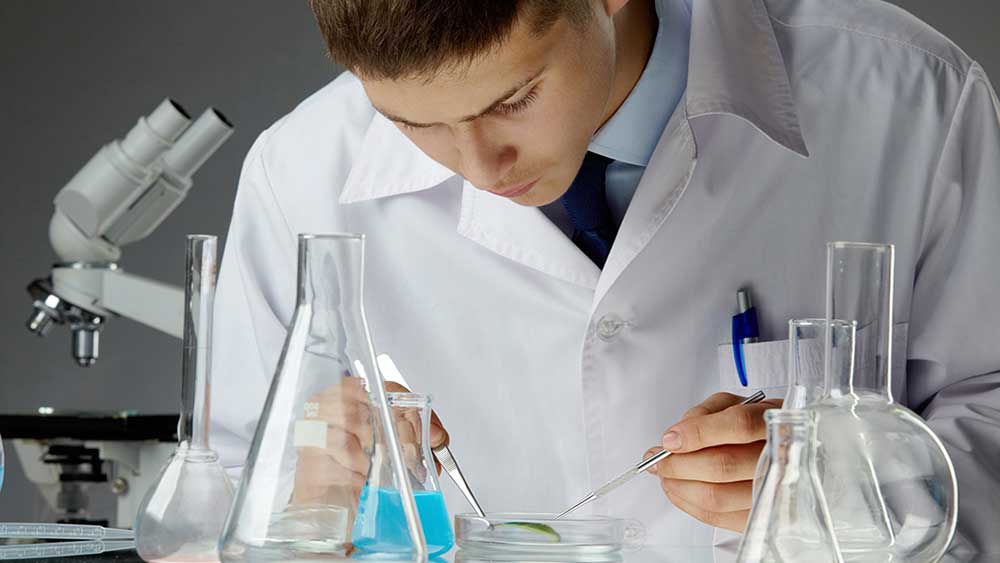 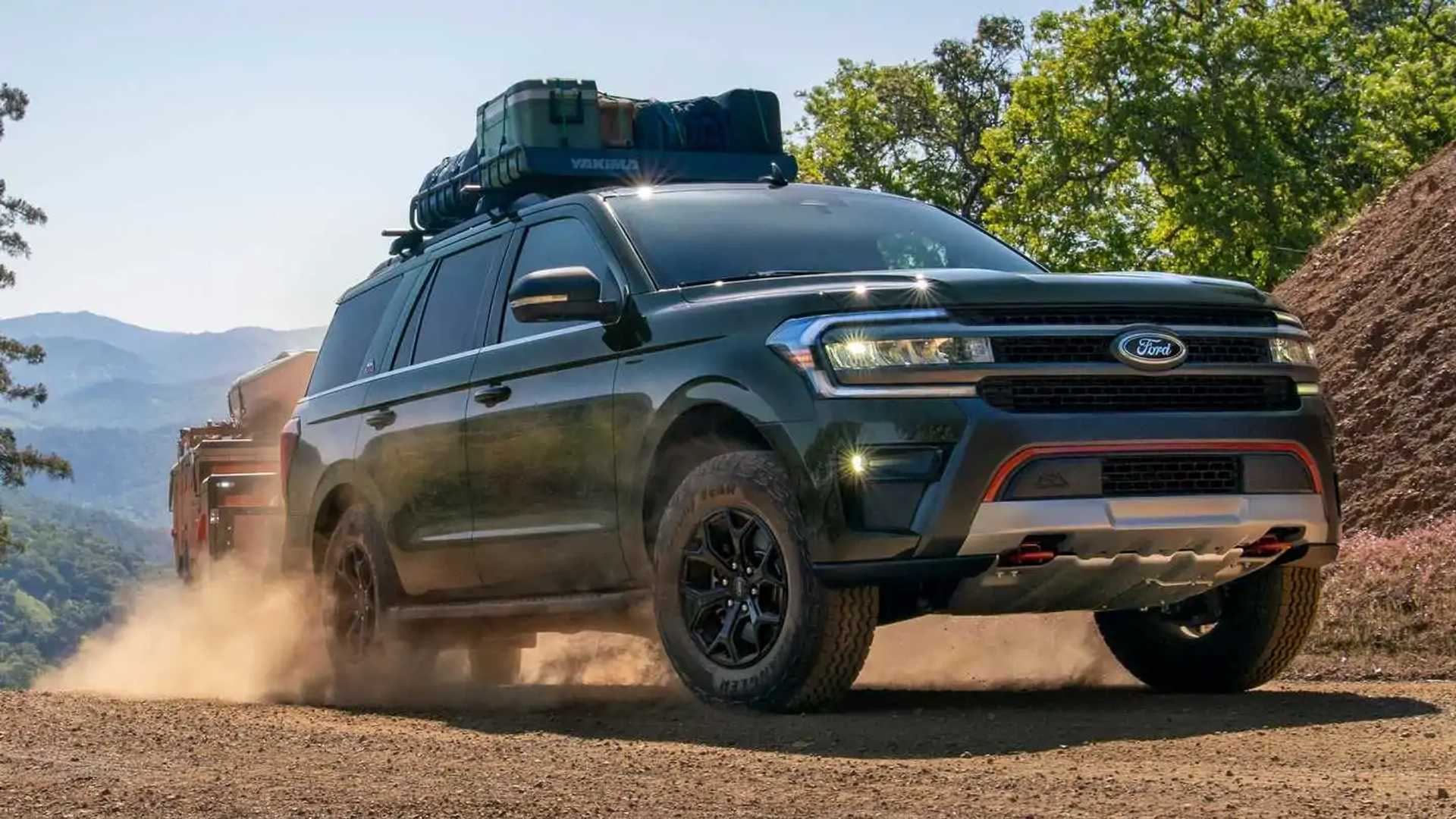 Microsoft unveils Surface Laptop Studio, its most daring Surface yet
3 mins ago