ride-hailing business on Friday as a part of a cybersecurity investigation, the country’s internet regulator said, escalating a regulatory saga that has gripped China’s tech industry.

The Ministry of Public Security is in charge of China’s domestic security, while the Ministry of State Security oversees the country’s civilian arm for intelligence gathering and counterespionage. Didi couldn’t be immediately reached for comment.

Didi, the most popular ride-hailing app in China with 377 million annual active users, amasses a large trove of consumer and street mapping data as part of its operations, industry analysts and lawyers say. This has put the company’s data collection and handling practices on the radar of regulators, as such data is considered sensitive by Chinese authorities, they said. 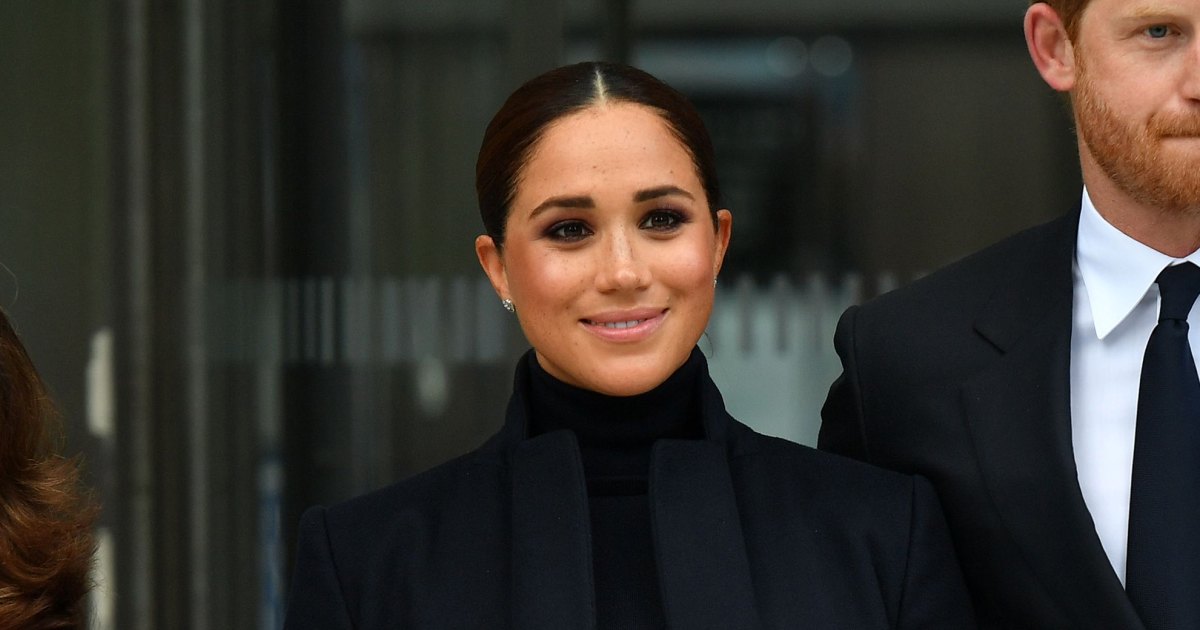 This Is Meghan Markle’s Alleged Favorite Nude Lipstick — In Stock!
1 min ago 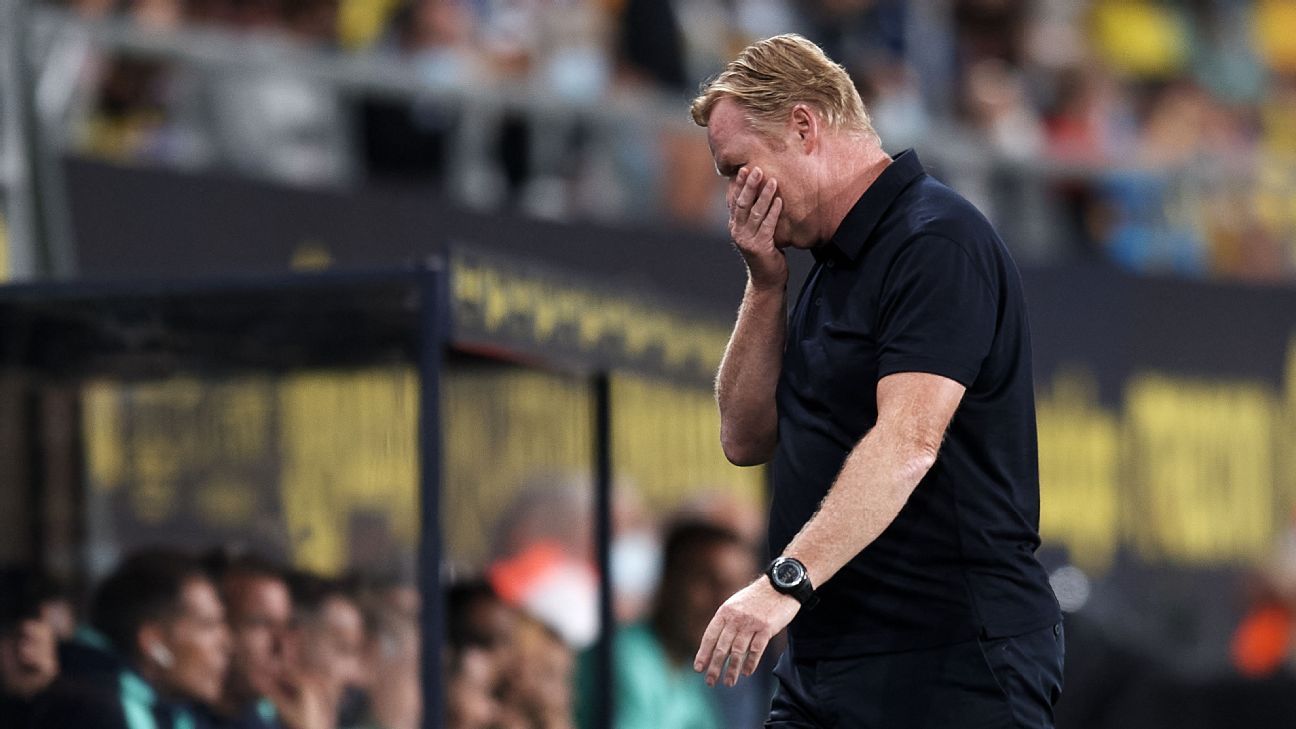 Embattled Koeman irked by refs in stalemate
5 mins ago 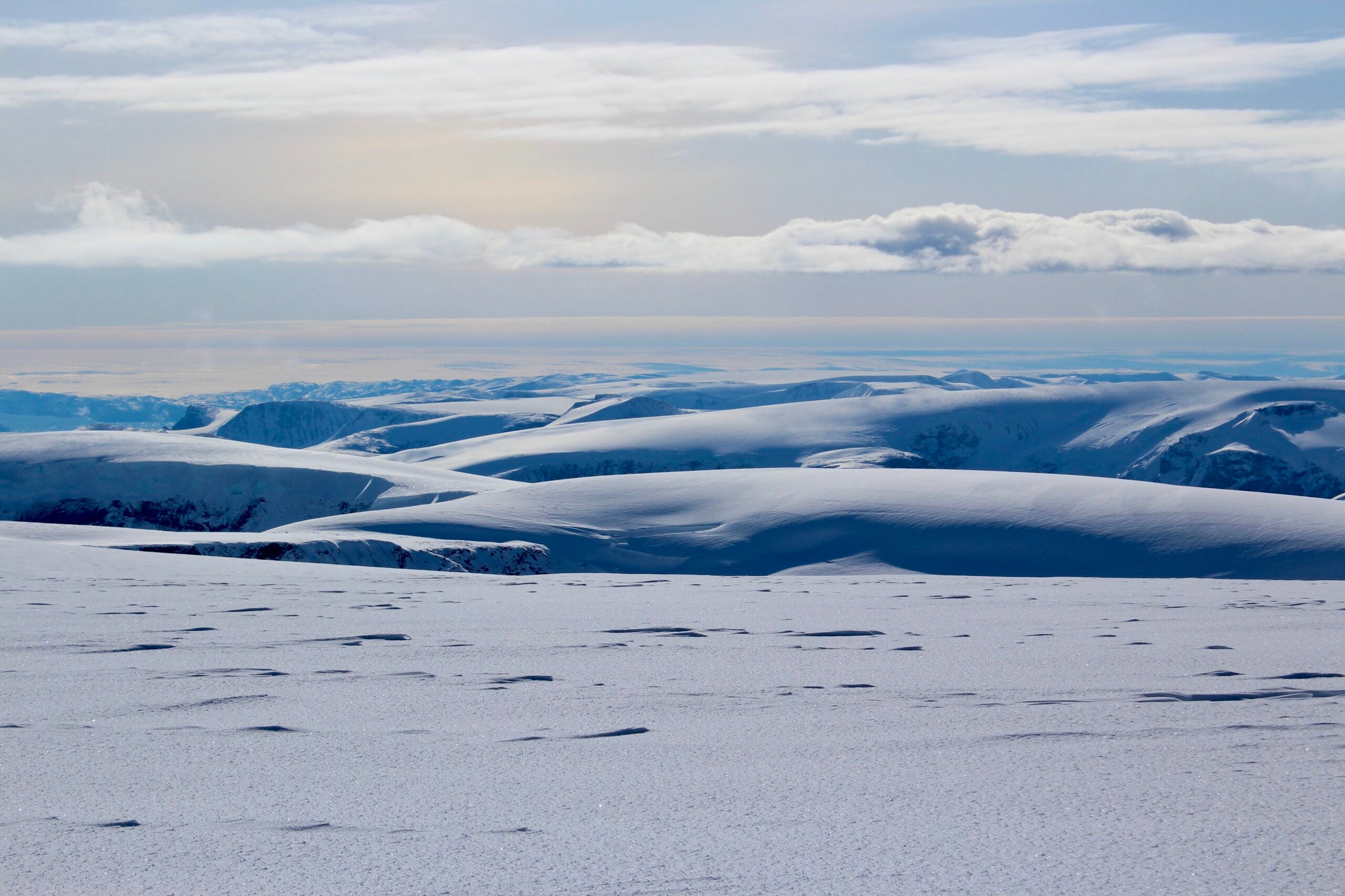 The jet stream is moving north. Here’s what that means for you.
6 mins ago