Ethiopia says it has started the next phase of filling a controversial mega-dam on the Nile River, Egyptian authorities said Monday, raising tensions ahead of an upcoming UN Security Council on the issue.

Egypt said the move was “a violation of international laws and norms that regulate projects built on the shared basins of international rivers,” and had expressed its “firm rejection of this unilateral measure”, its irrigation ministry said in a statement late Monday.

The Grand Ethiopian Renaissance Dam, which is set to be Africa’s largest hydroelectric project when completed, is the source of a long-running diplomatic stand-off between Addis Ababa and the downstream countries of Egypt and Sudan.

Ethiopia says the project is essential to its development, but Egypt and Sudan fear it could restrict their citizens’ water access.

Both nations have been pushing Addis Ababa to ink a binding deal over the filling and operation of the dam, and have been urging the UN Security Council to take the matter up in recent weeks.

Thursday’s meeting was requested by Tunisia on Egypt and Sudan’s behalf, a diplomatic source told AFP.

But France’s ambassador to the UN said last week that the council itself can do little apart from bringing the sides together.

Addis Ababa had previously announced it would proceed to the second stage of filling in July, with or without a deal.

Egypt’s Foreign Minister Sameh Shoukry said in one note to the UN that negotiations are at an impasse, and accused Ethiopia of adopting “a policy of intransigence that undermined our collective endeavors to reach an agreement.”

The Nile—which at some 3,700 miles (6,000 kilometres) is one of the longest rivers in the world—is an essential source of water and electricity for dozens of countries in East Africa.

Egypt, which depends on the Nile for about 97 percent of its irrigation and drinking water, sees the dam as an existential threat.

Sudan hopes the project will regulate annual flooding but fears its dams would be harmed without agreement on its operation.

Ethiopia broke ground on the 475-foot (145-metre) dam in 2011, and said that last year it reached its first target in the years-long filling of the dam.

Ethiopia to go on filling Nile mega-dam despite impasse: minister 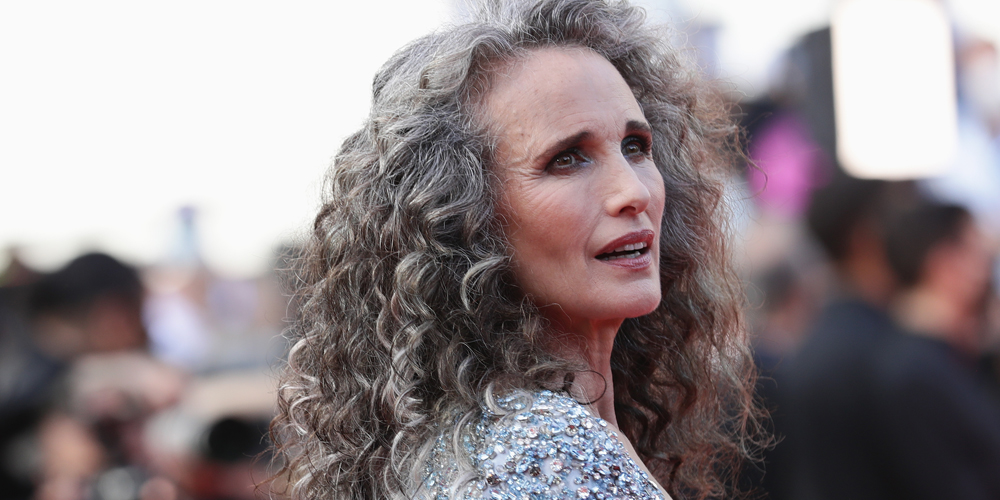